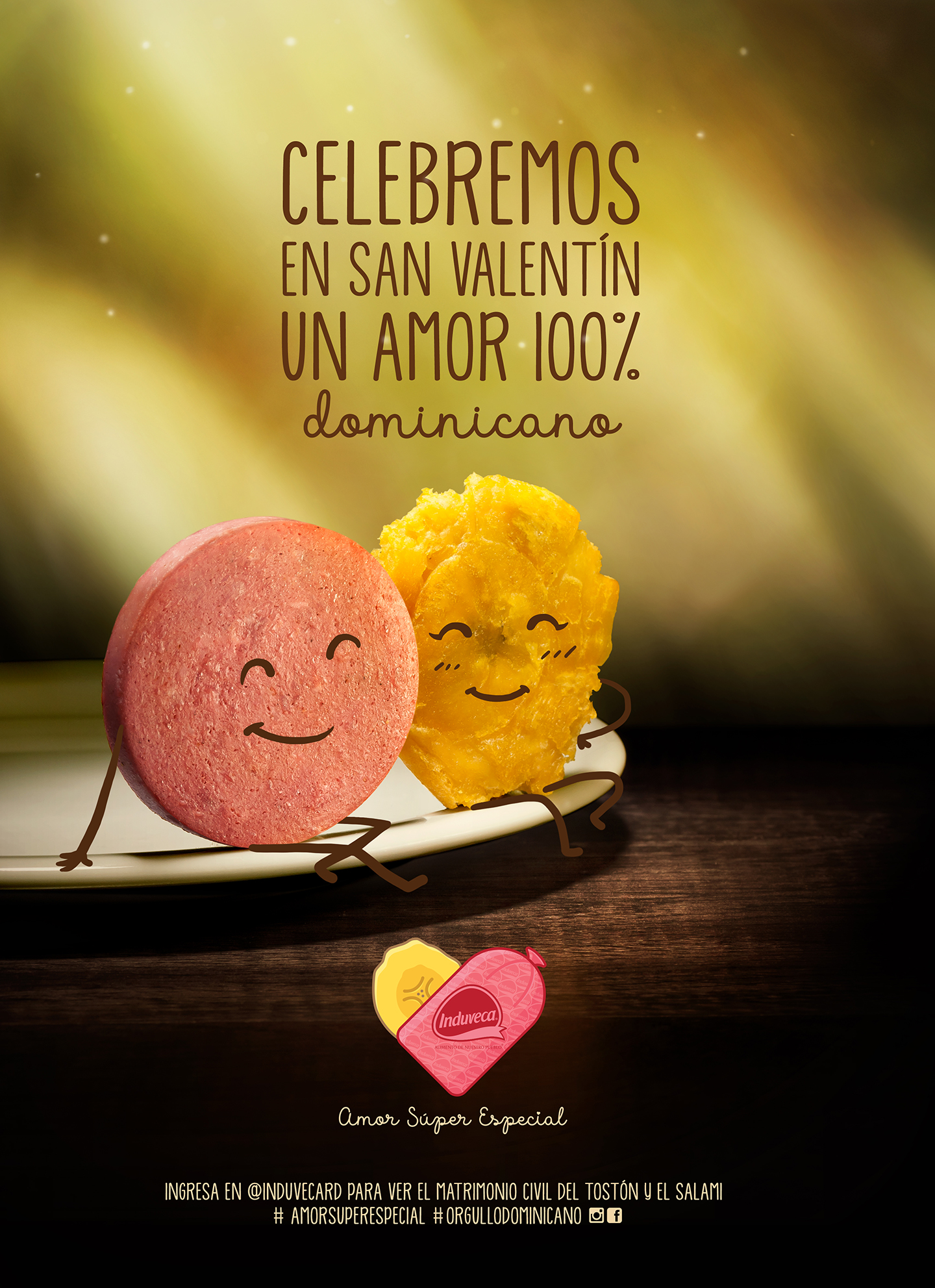 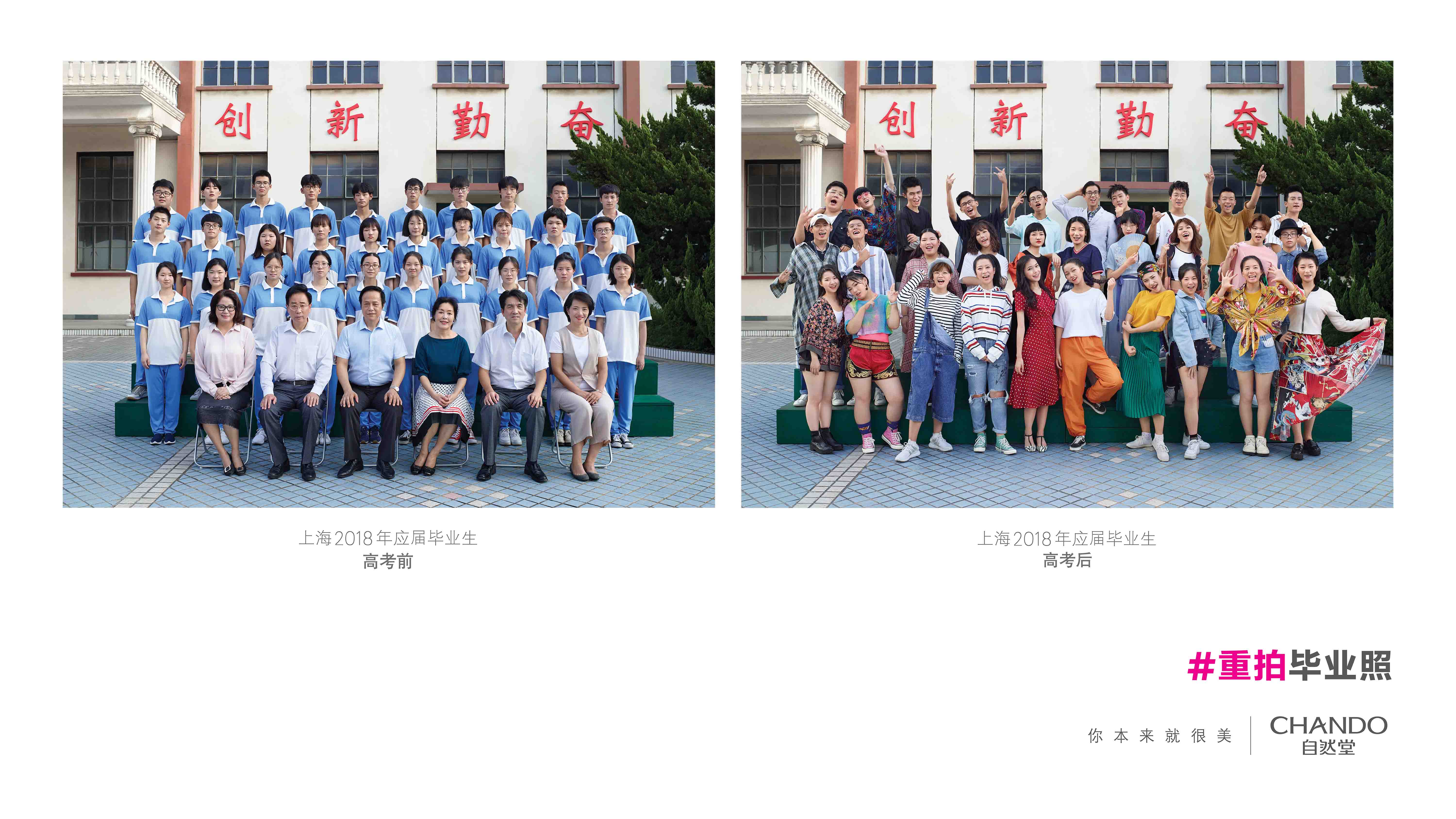 Young consumers are one of the key targets of make-up category, as their early brand experiences have longer-term impact on future choices. Chando strived to create early engagement with new generation of consumers not only as the current source of business but as the future users.

Aiming at being the brand of their “first makeup experiences”, Chando utilized the “Graduation at 18-year old” – a life milestone for young people not only as entering adulthood, but also a new beginning of shaping her identity and expressing her individuality, beauty choices included. Chando created the “Re-shooting Graduation Photo” campaign – let the graduating students re-shoot the photo in the looks and styles of their own choices – a second chance to relive the ritual where newly discovered individuality replaced traditional homogeneity. 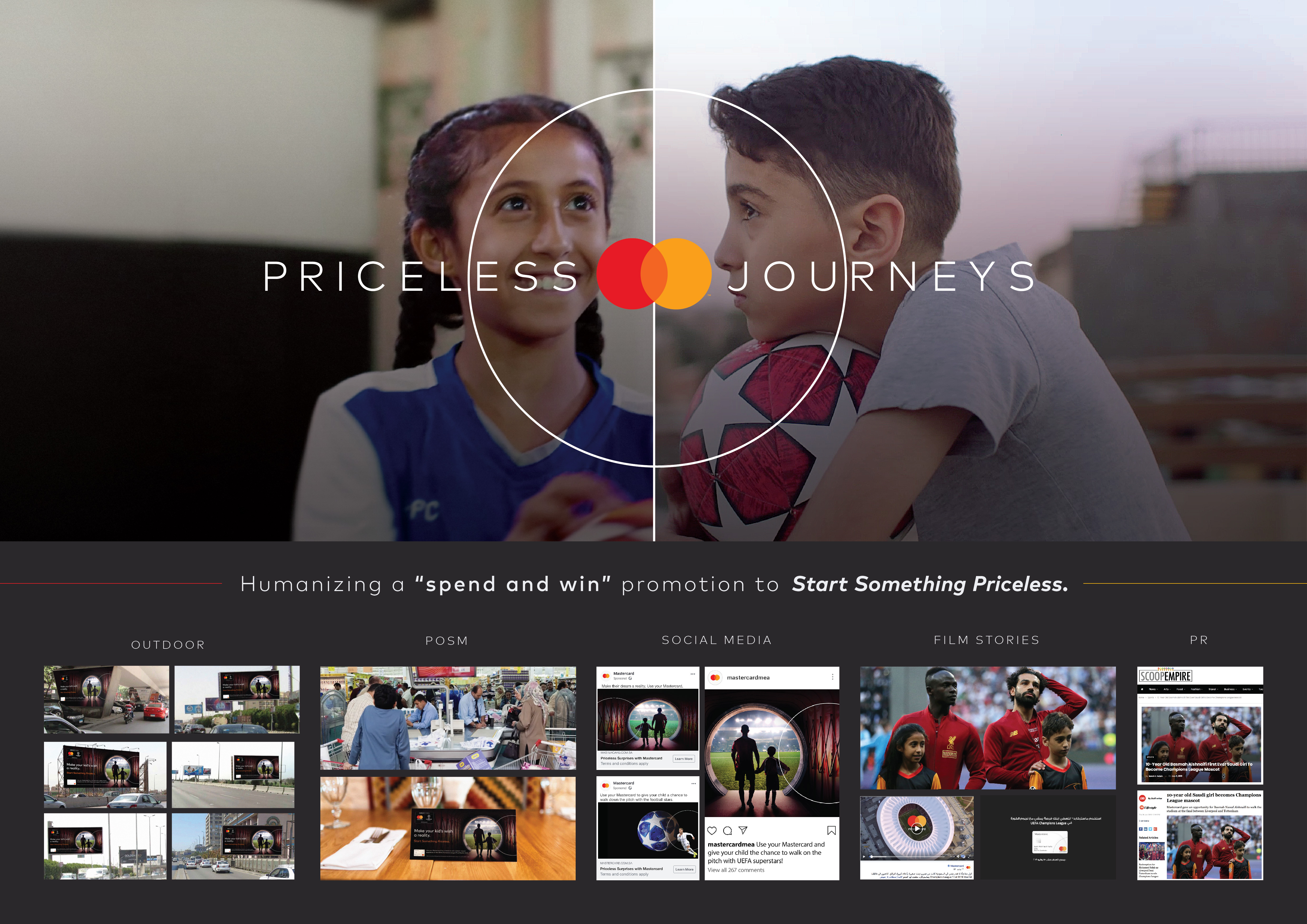 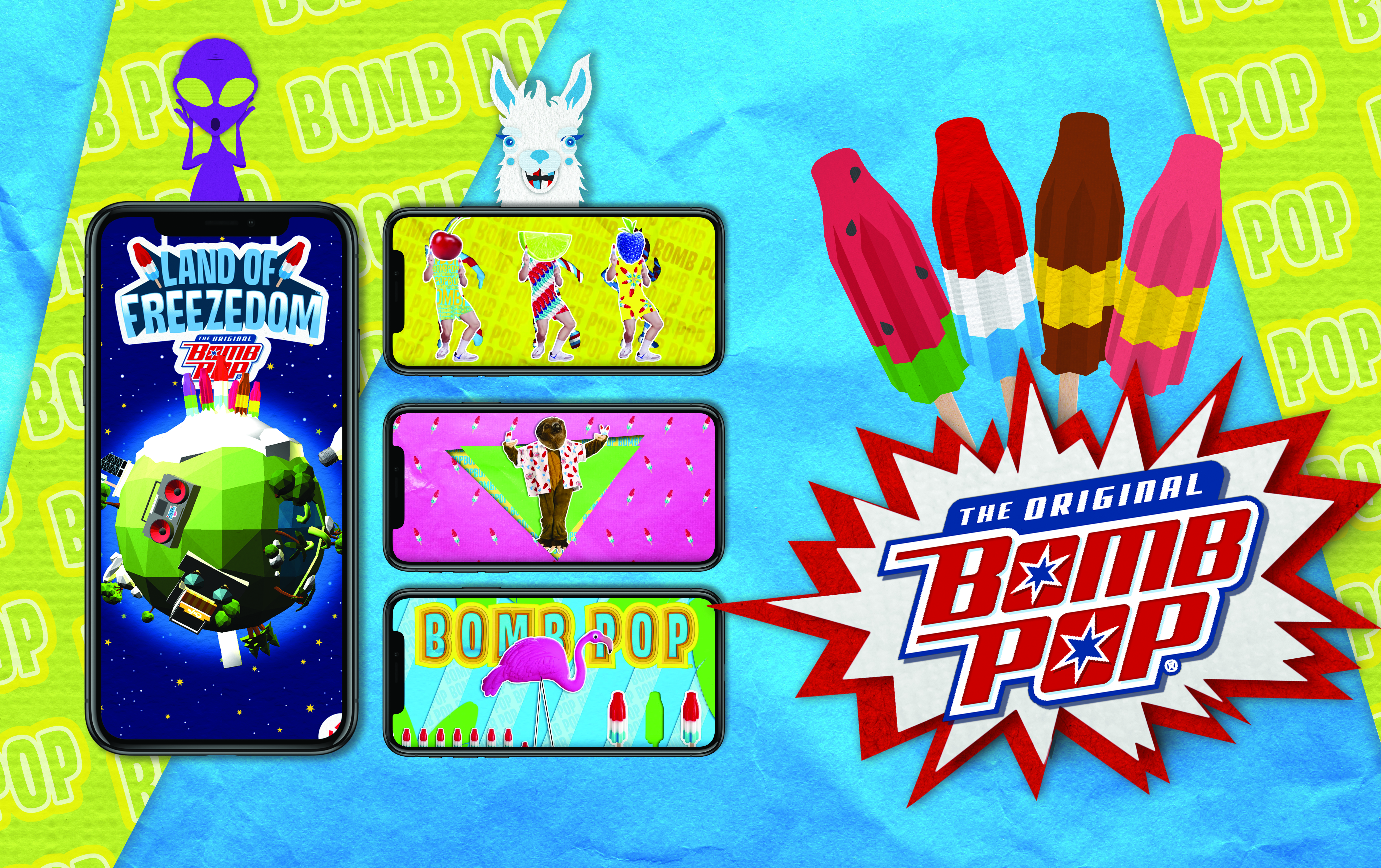 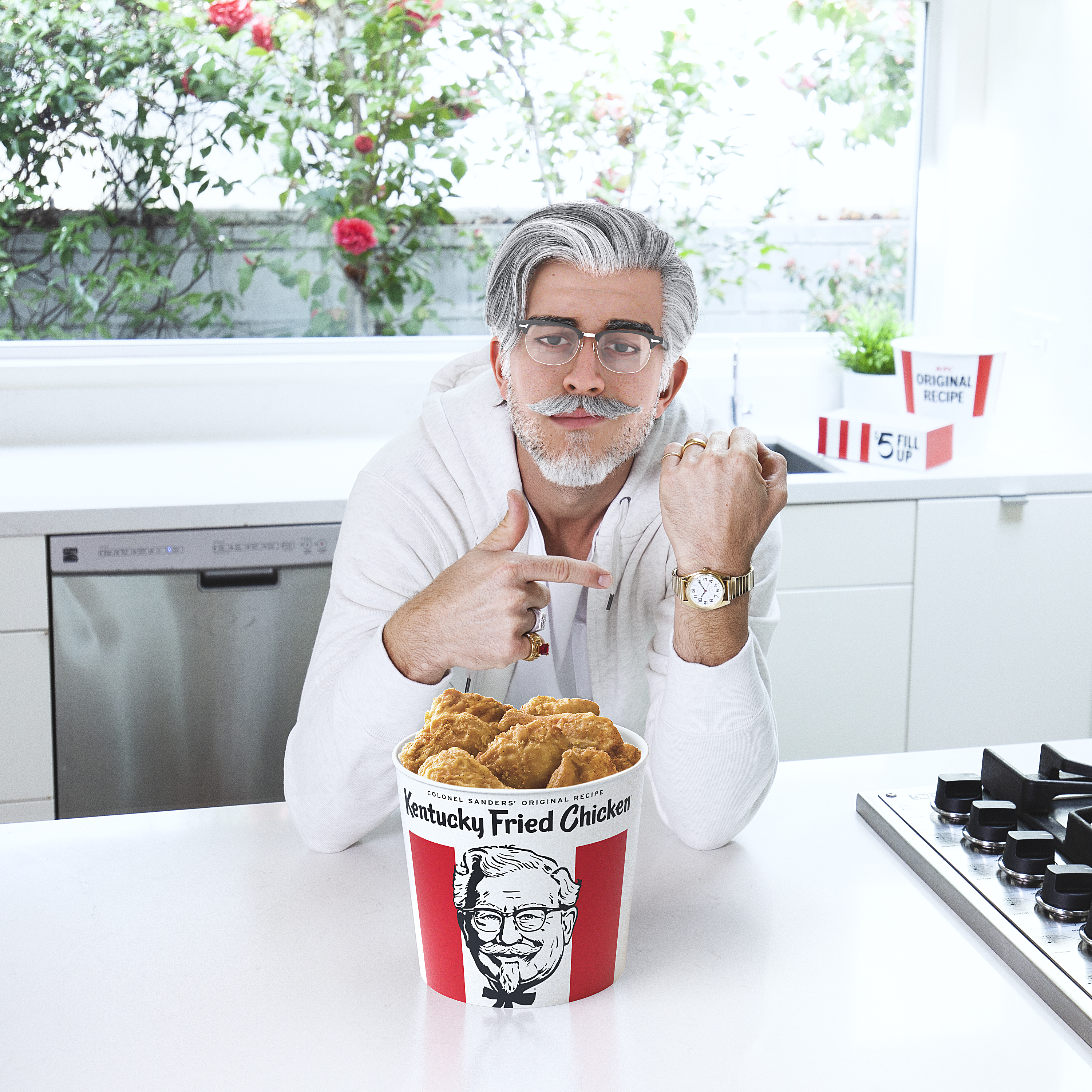 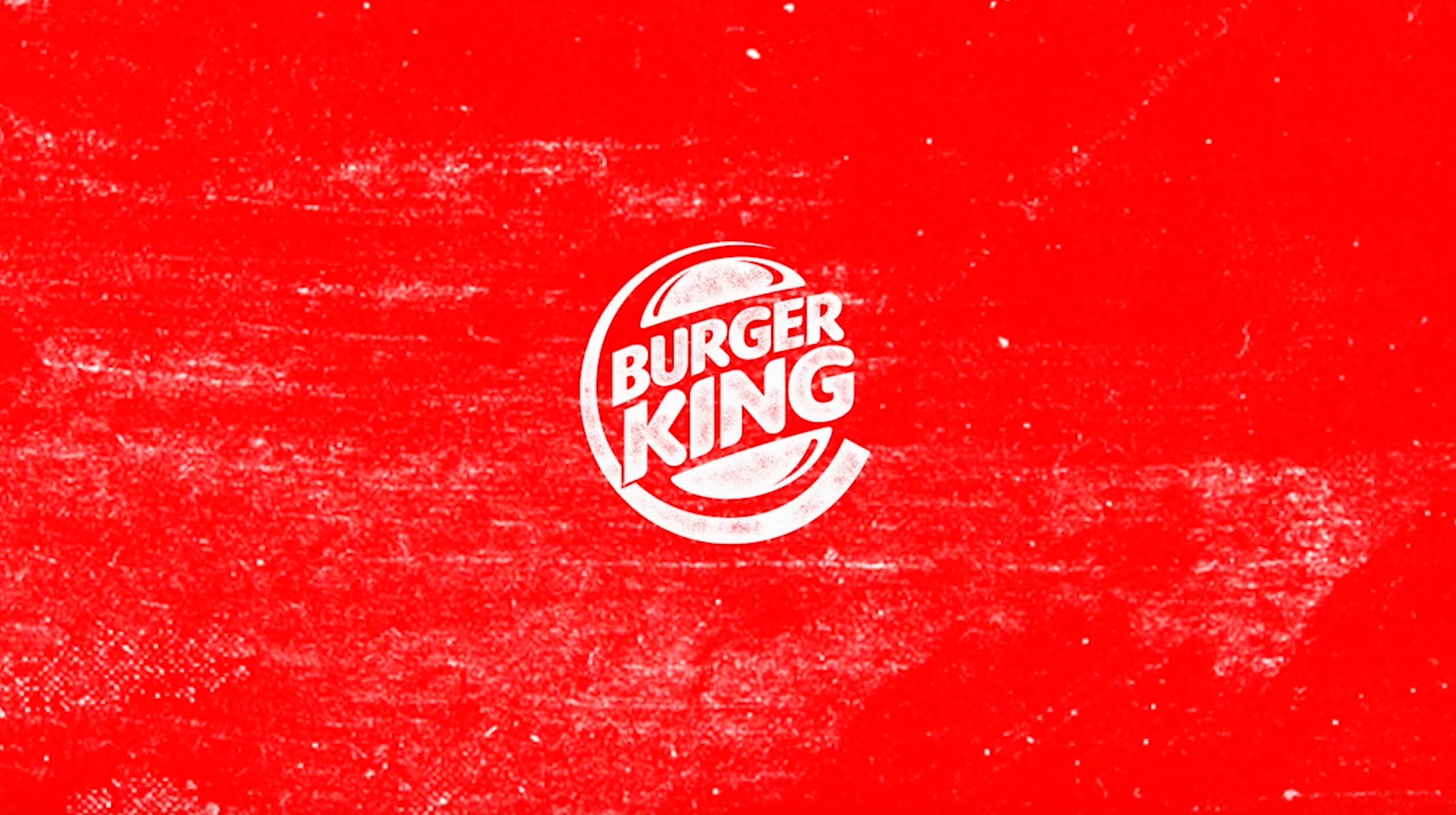