Data-driven media is the application of data and technology to identify and match the right audiences to the right message at the right moments. 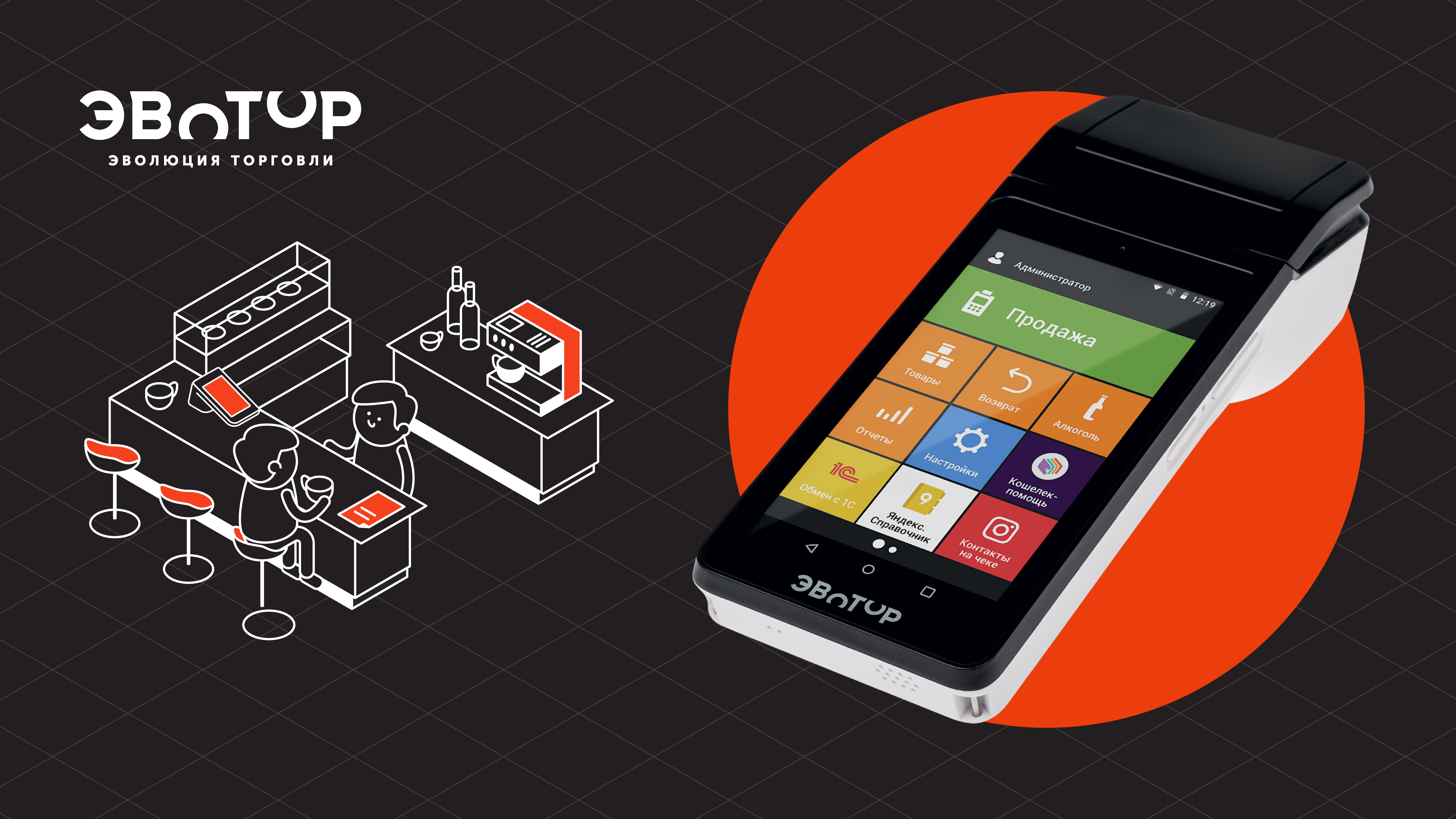 Evotor Smart Terminals Start Up for a New Audience

Evotor offers smart terminals with a cloud apps store since 2016. In 2018, the online cash register was made mandatory for trade and catering small businesses, previously exempted from using cash registers. To earn the loyalty of potential customers with minimal product knowledge, we launched a digital campaign based on audience buying and consistent communication. The task was 100% successful: entrepreneurs came to the sales points with a specific request for the Evotor terminal, and we showed the fastest growth in the market, just within 4 months 185 thousand devices have been sold — 19% of the total market size. 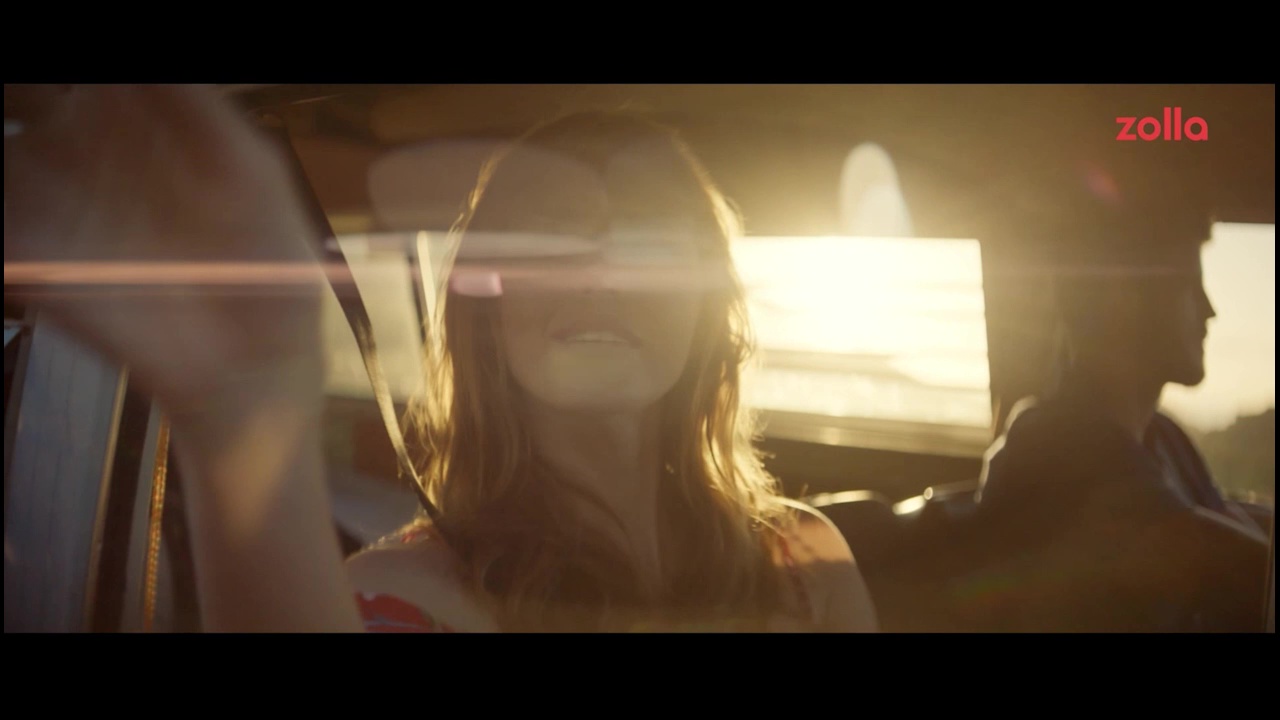 Zolla inspires people to take pleasure in the summer inspite of the weather in order to avoide falls in summer sales when bad weather holds people back from buying the spring-summer collection. With varying weather conditions from Moscow to Vladivostok. The campaign reached 18 million unique users vs the planned 10 000 000, 1 million transitions to the brand site vs planned 500 000. Compared to 2017 the falls in sales because of the weather were insignificant. 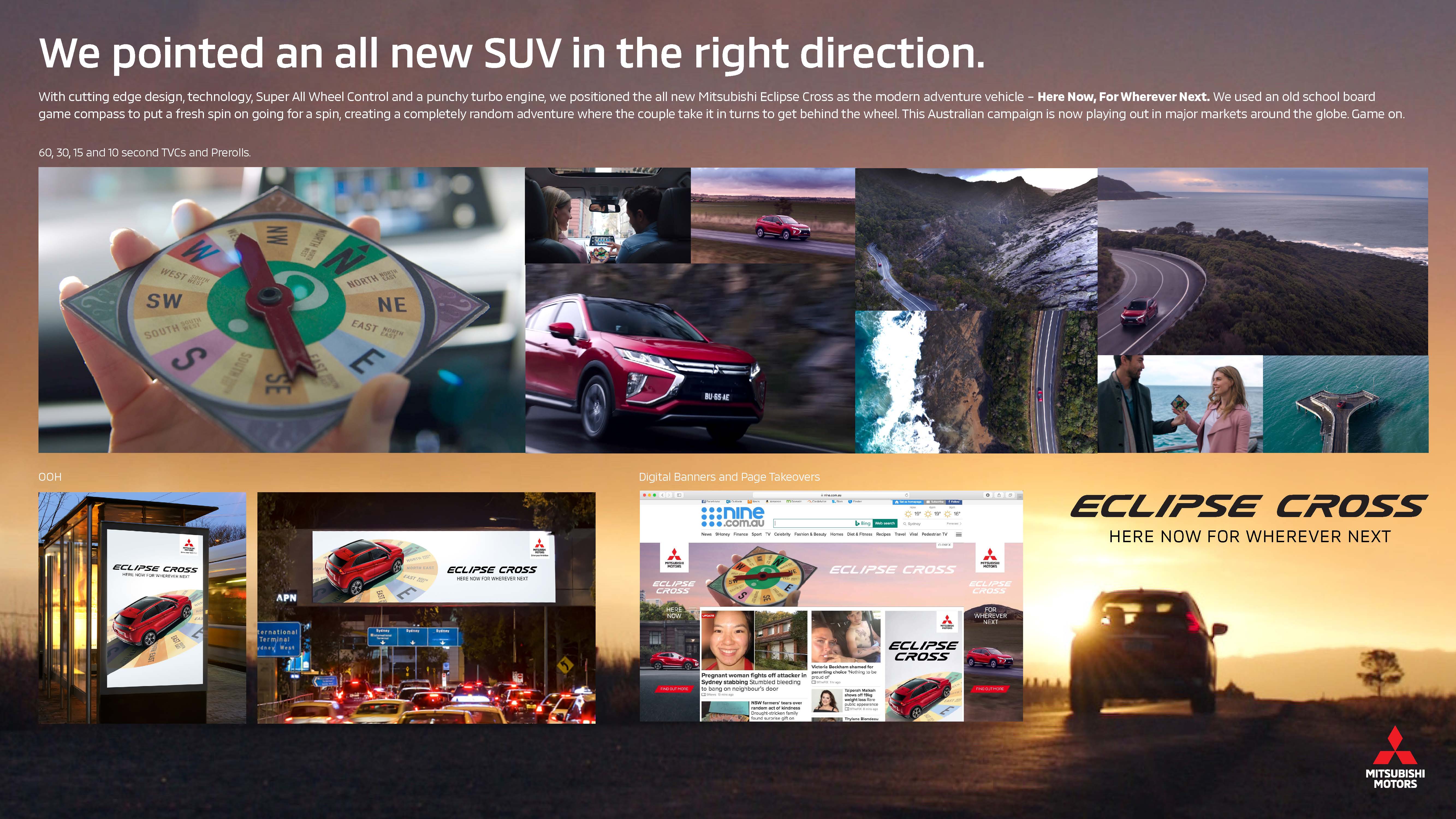 How small SUVs drove Mitsubishi to #1

In 2018, Mitsubishi Motors Australia achieved their highest annual sales result ever. In a little over 12 months Mitsubishi moved from #3 to #1 in SUVs – largely by focusing on small SUVs. Our task was to locally launch the all-new Eclipse Cross, an ambitious one, as we were entering the same category as the Mitsubishi ASX – already Australia’s #1 selling small SUV. Rather than stealing ASX’s customers, our ‘Here Now, For Wherever Next’ campaigns attracted a new, style conscious and tech-savvy audience – previously out of reach for Mitsubishi. This is a story of ‘small’ adding up to something very big. 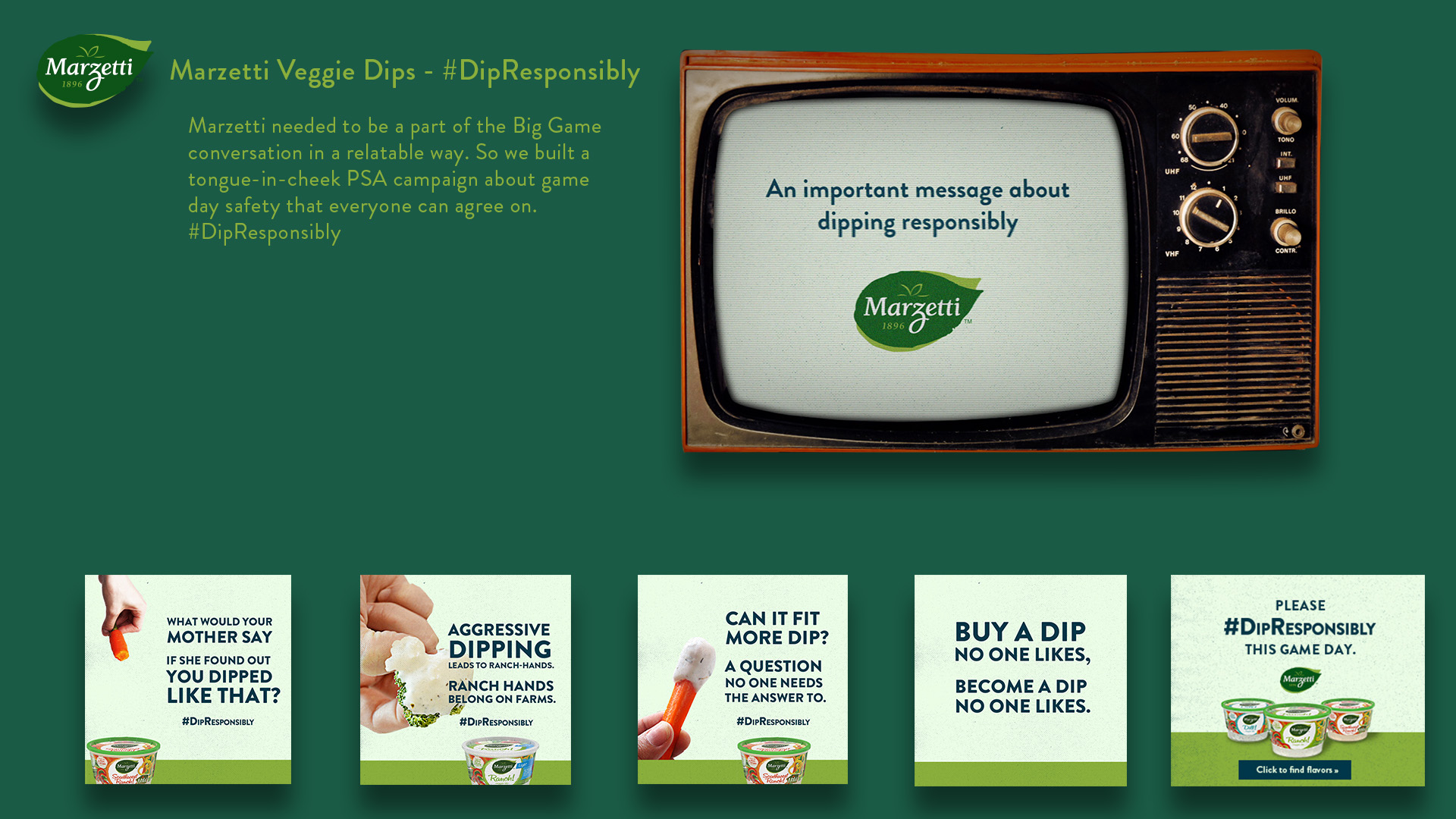 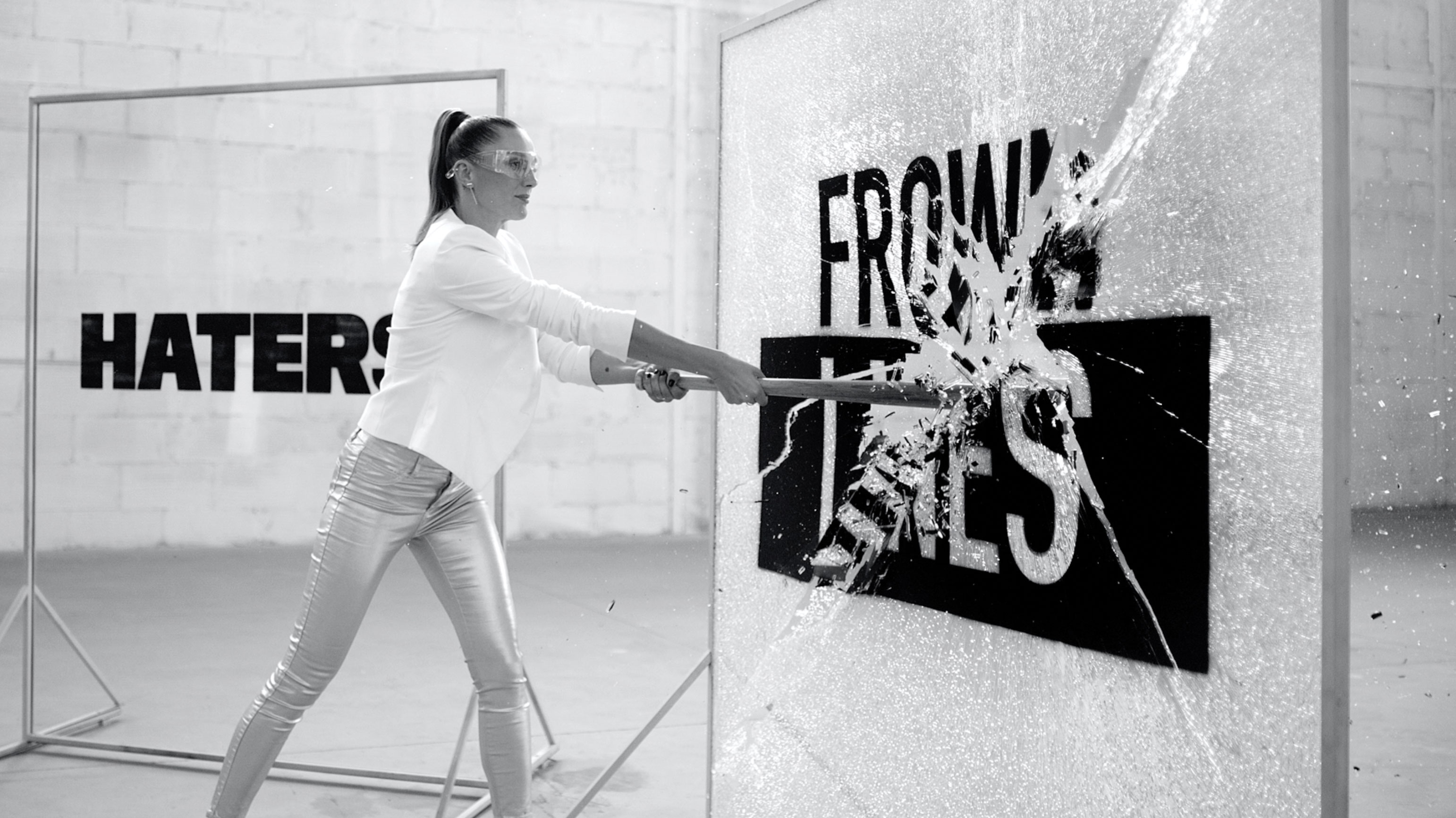 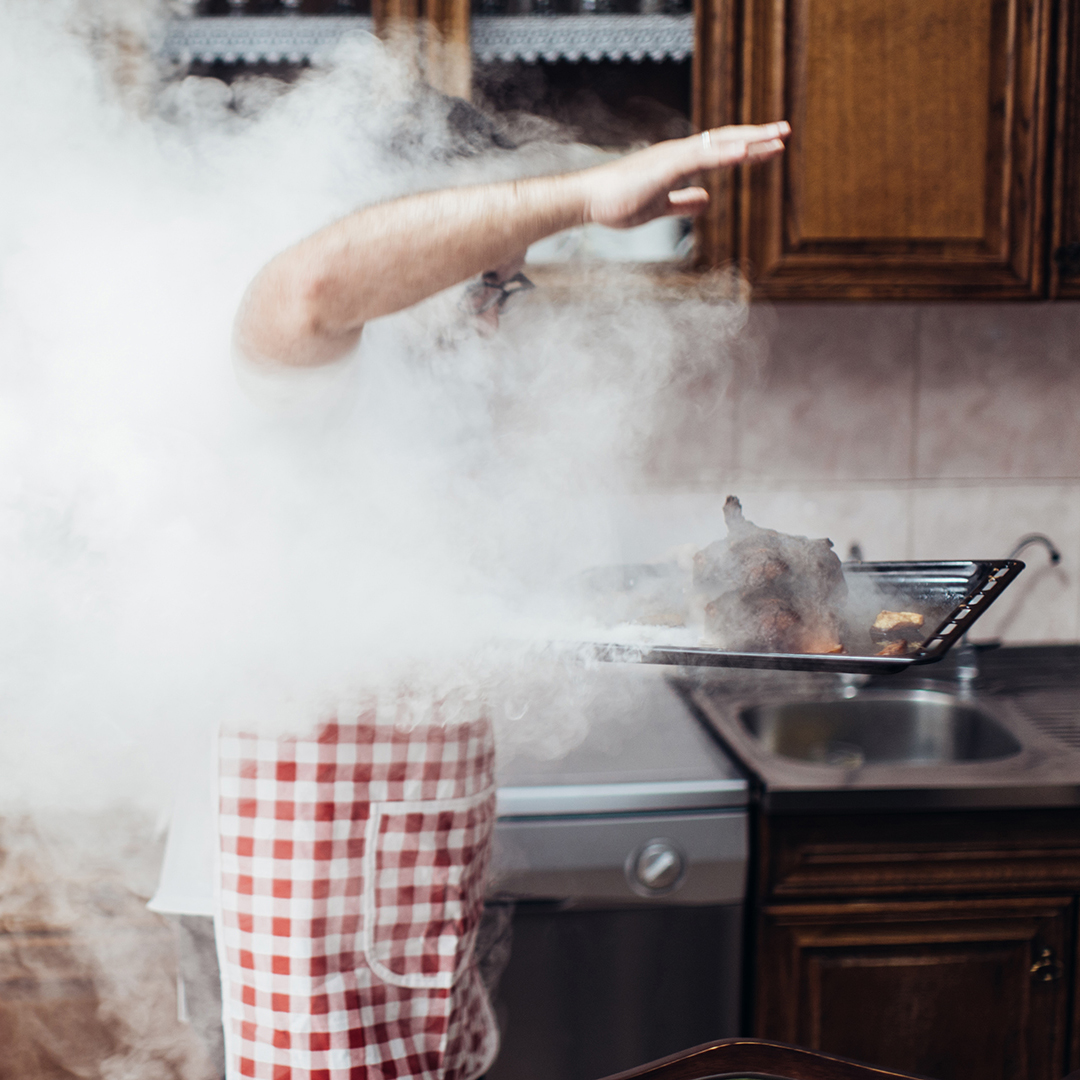