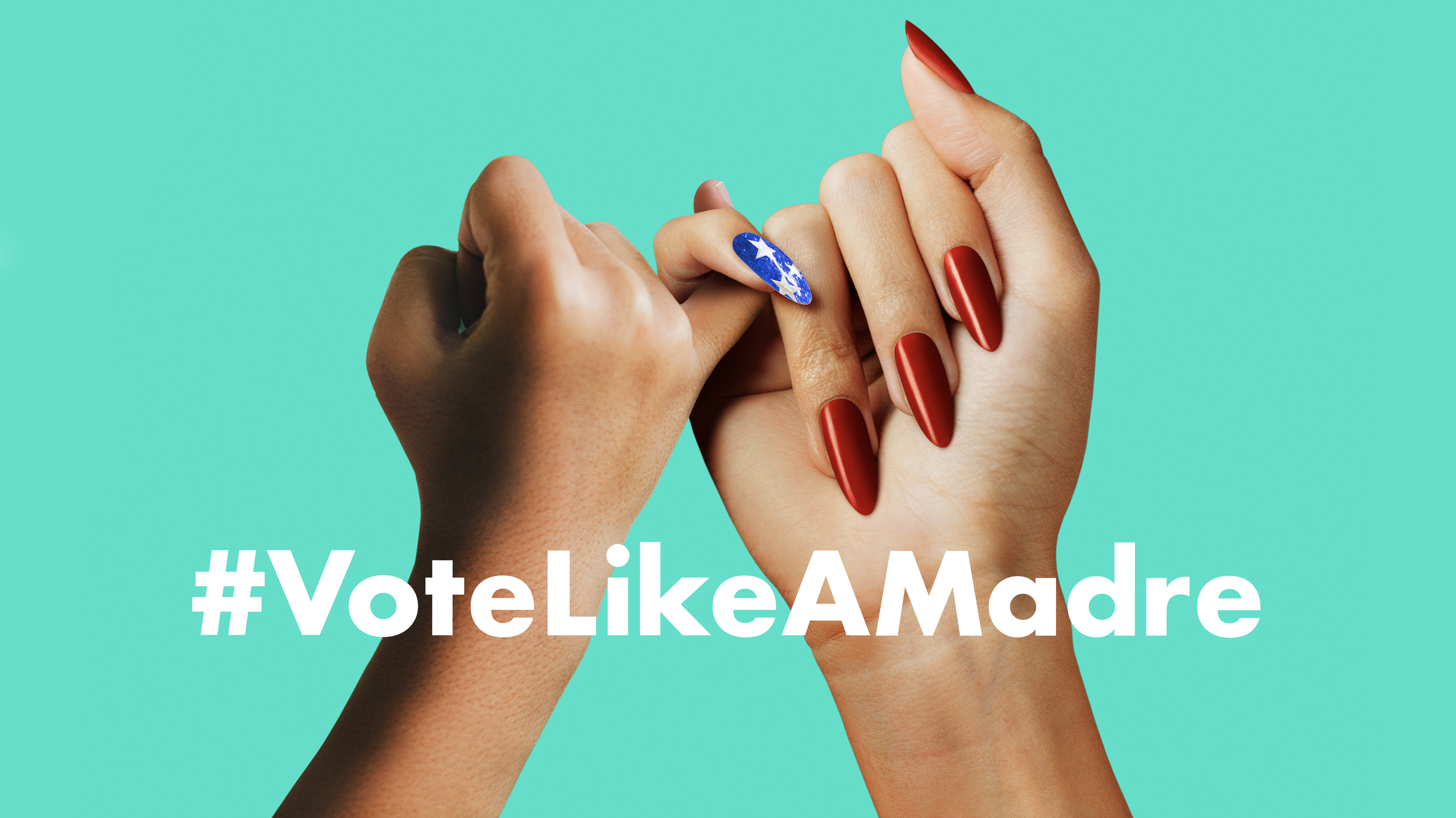 For Hispanic moms, climate change was a real concern. However, most weren’t aware that voting was the strongest tool they had against it. In fact, 50% of Hispanic women did not vote in 2016. We needed to change this, and we did it by turning voting into an act of love. Our campaign, “Vote Like a Madre,” asked mamas to pinky promise their children they would vote for politicians that put the planet first. We got mamas to pinky up, speak up and vote, and proved motherly love conquers all. 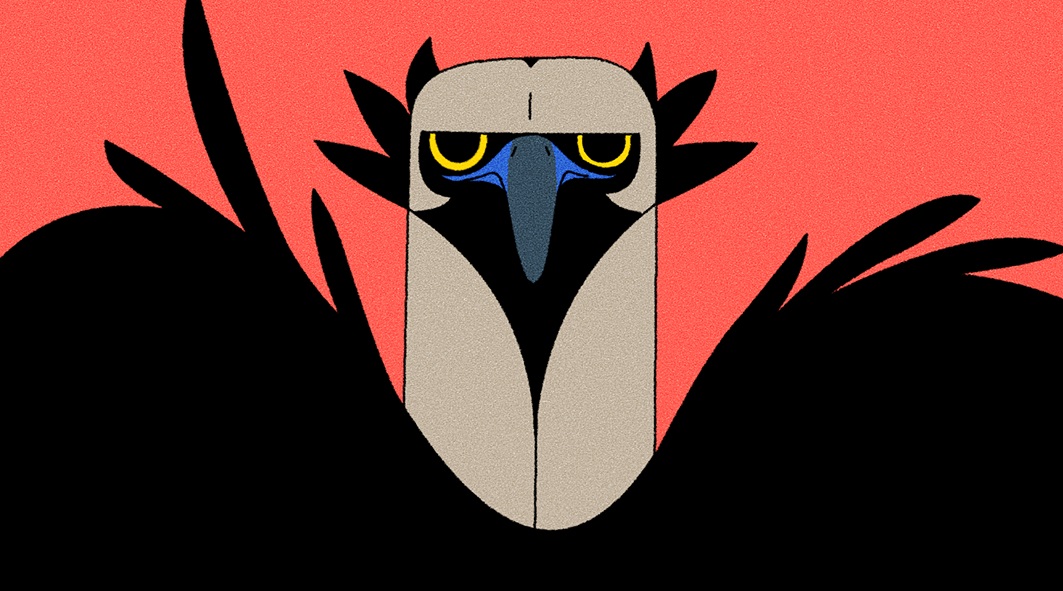 How to help birds in distress if charity isn’t developed in Russia? People tend to donate one-off and to the popular directions. We used streaming model for charitable purposes for the first time. WWF and Yandex.Music created the first noncommercial label “Birds Records”. Birds became performers and were able to earn money. Recorded by Dorn on the base of birds’ samples single “Dich’” was presented on Yandex.Music. Birds received deductions from each listening and will continue while it’s in demand. 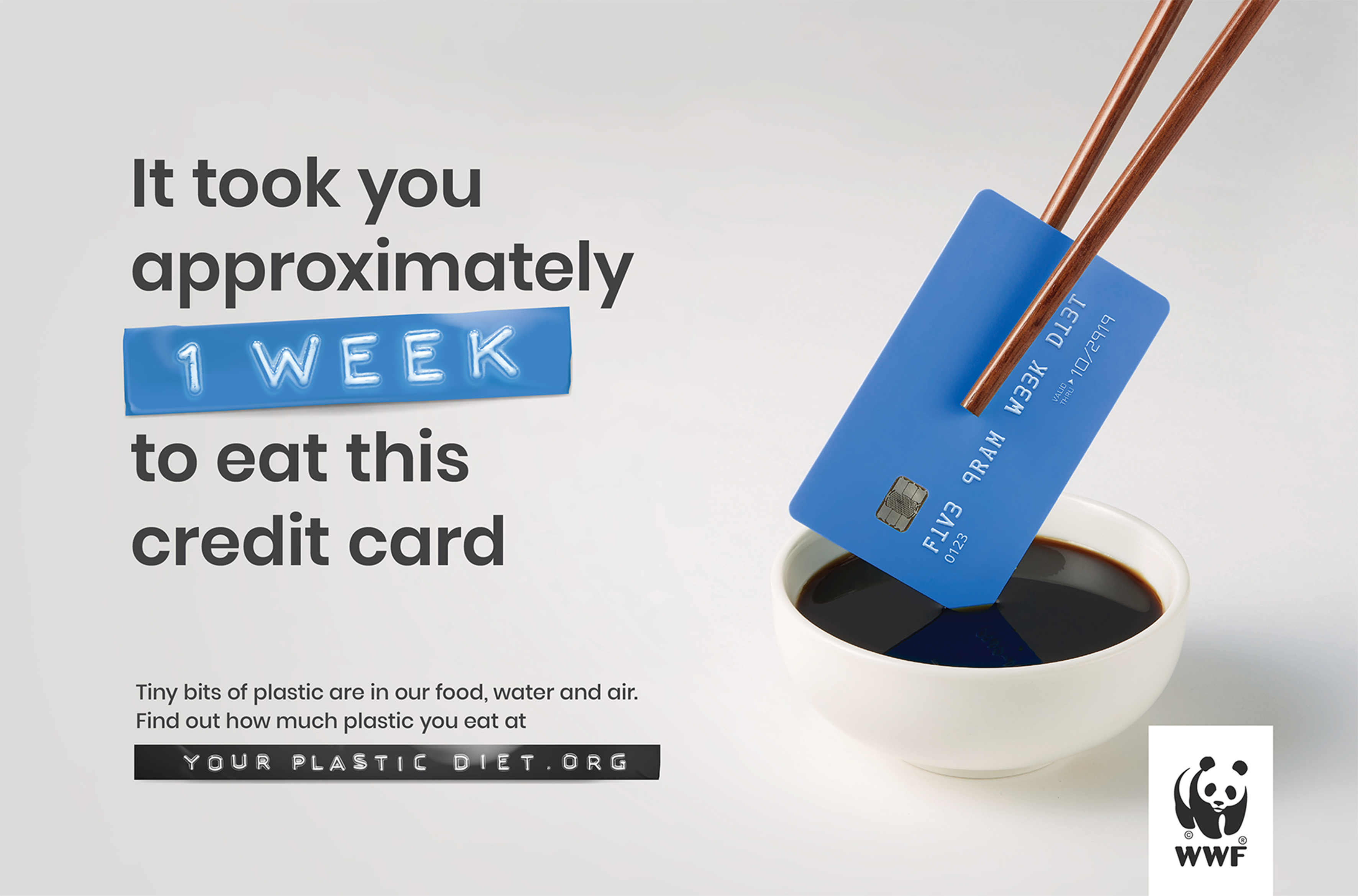 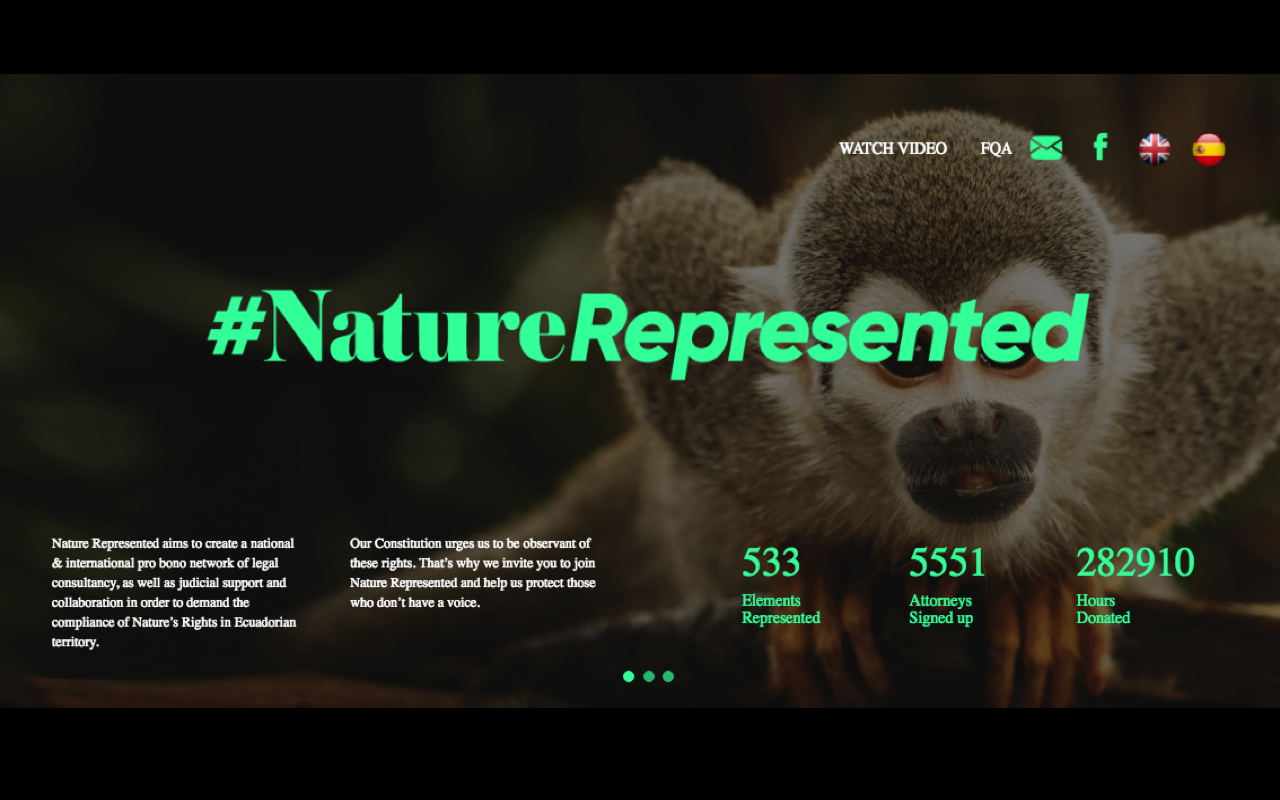 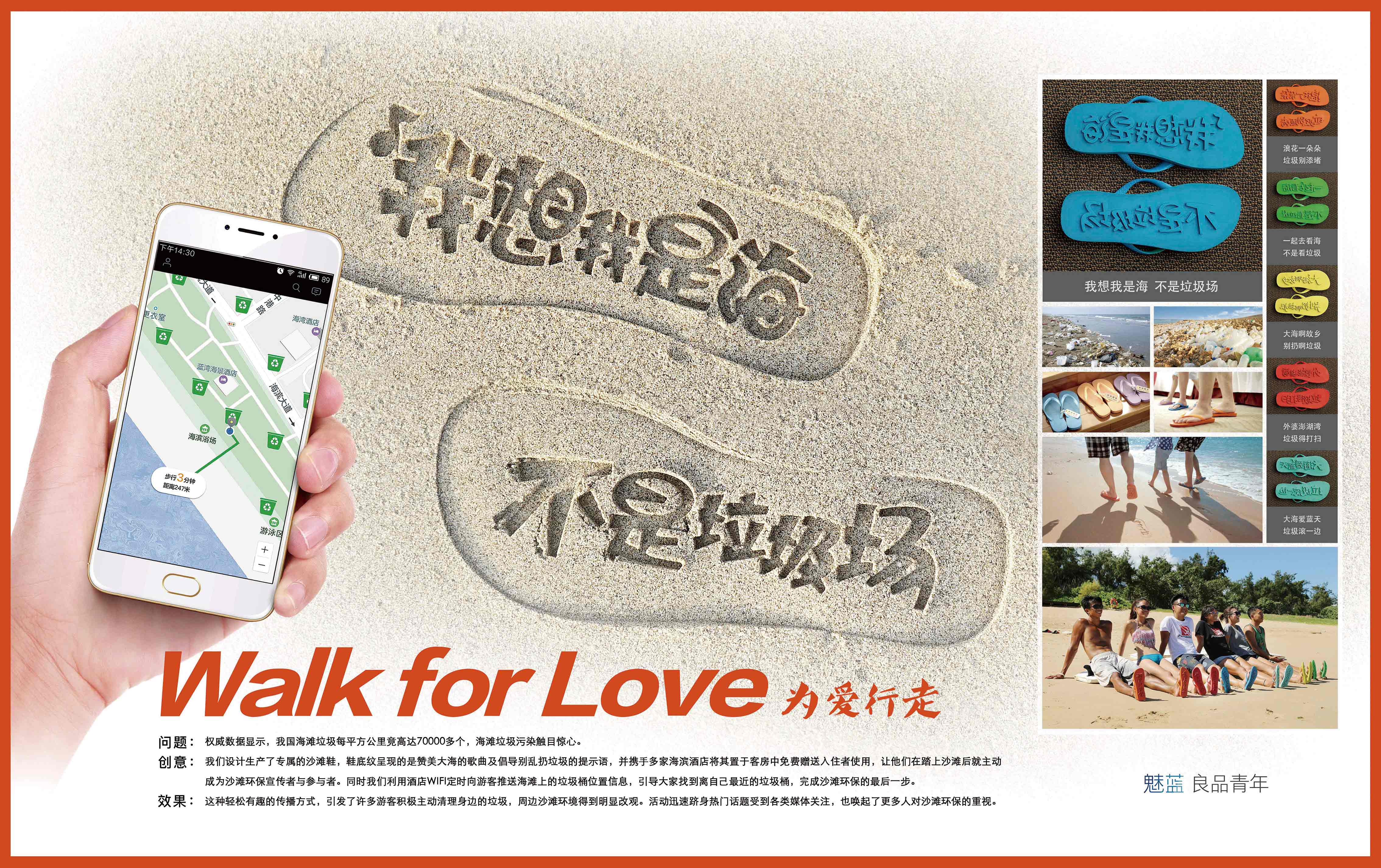