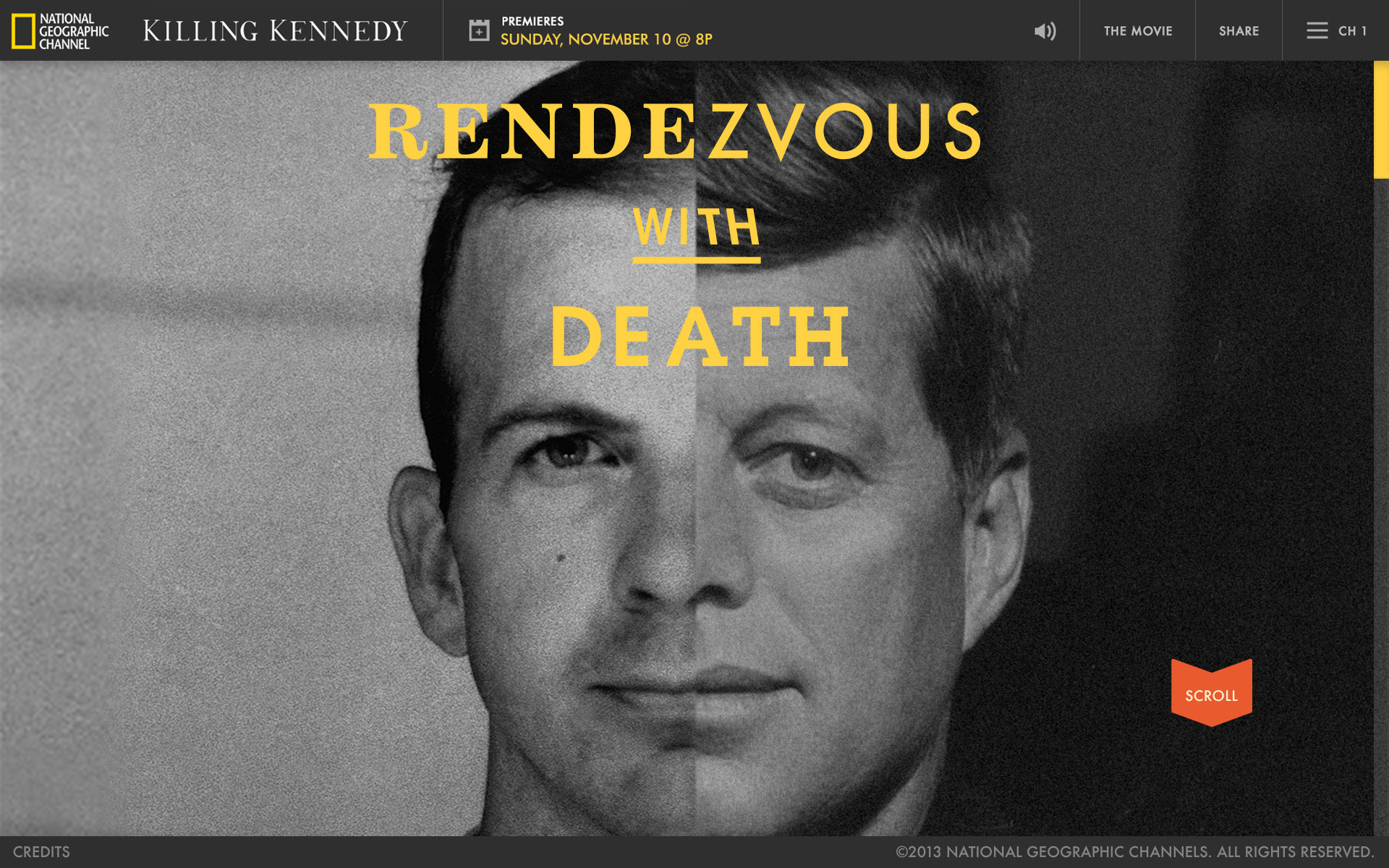 National Geographic Channel was airing its most ambitious program, Killing Kennedy, a film corresponding with the 50th anniversary of JFKs assassination. Given its significance, an avalanche of JFK-themed media was competing for attention and they had to find a way to generate intrigue around the broadcast premiere. The solution was a second-screen experienceone that took a page from modern storytelling to draw our target inthat exceeded goals of driving deep engagement and increased the brands online audience over the prime-time average by 10x, the highest in network history. 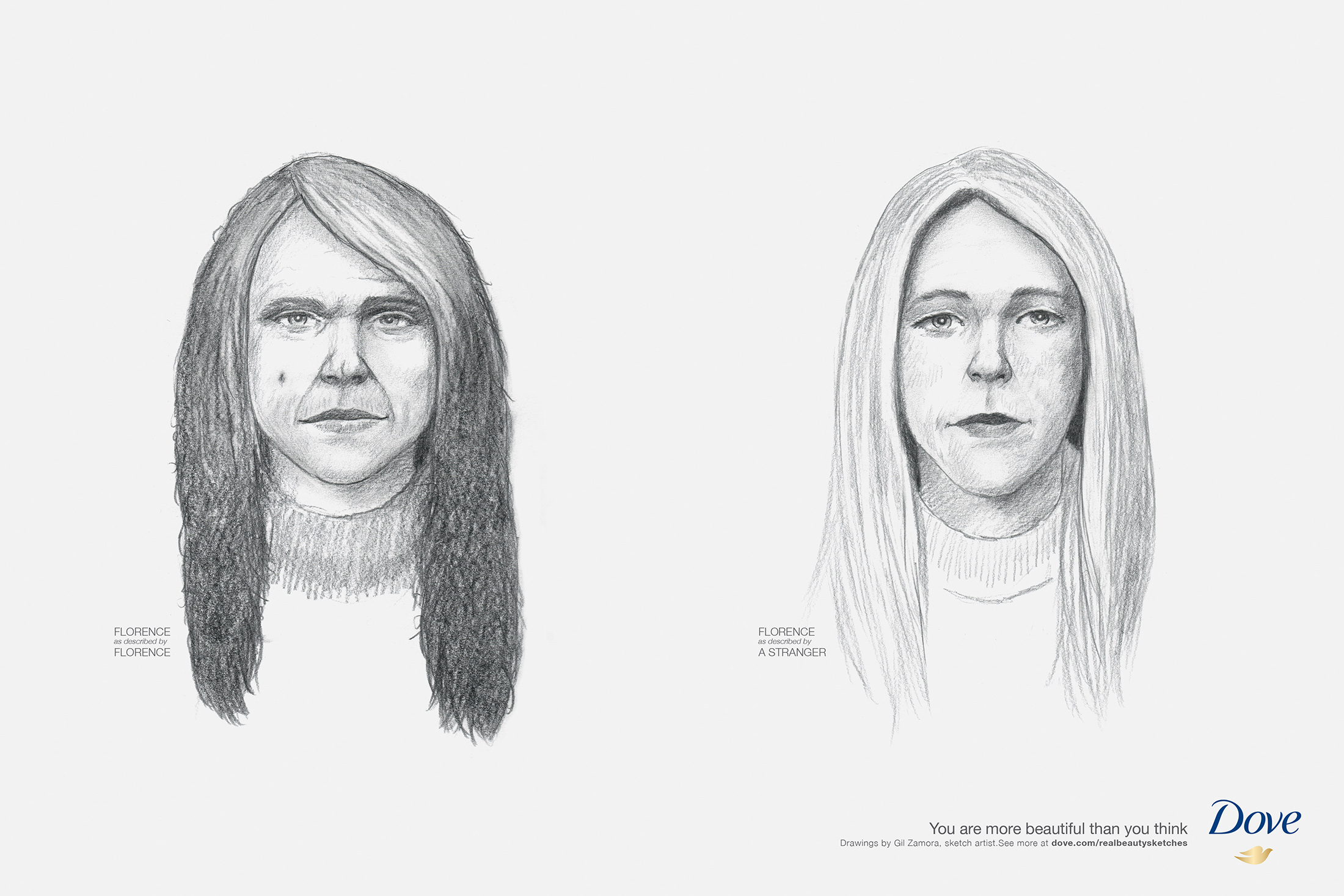 Only 4% of women believe they are beautiful. How could Dove inspire to the other 96% to think differently? We discovered the barrier to her feeling beautiful had fundamentally changed, and launched Dove Real Beauty Sketches: a social experiment that introduced women to her inner critic, proving they were more beautiful than they thought. It won back Dove Love by lifting womens esteem; it returned Dove to culture, drove a significant ROI - in under 5 months, with a spend of less than $1M. 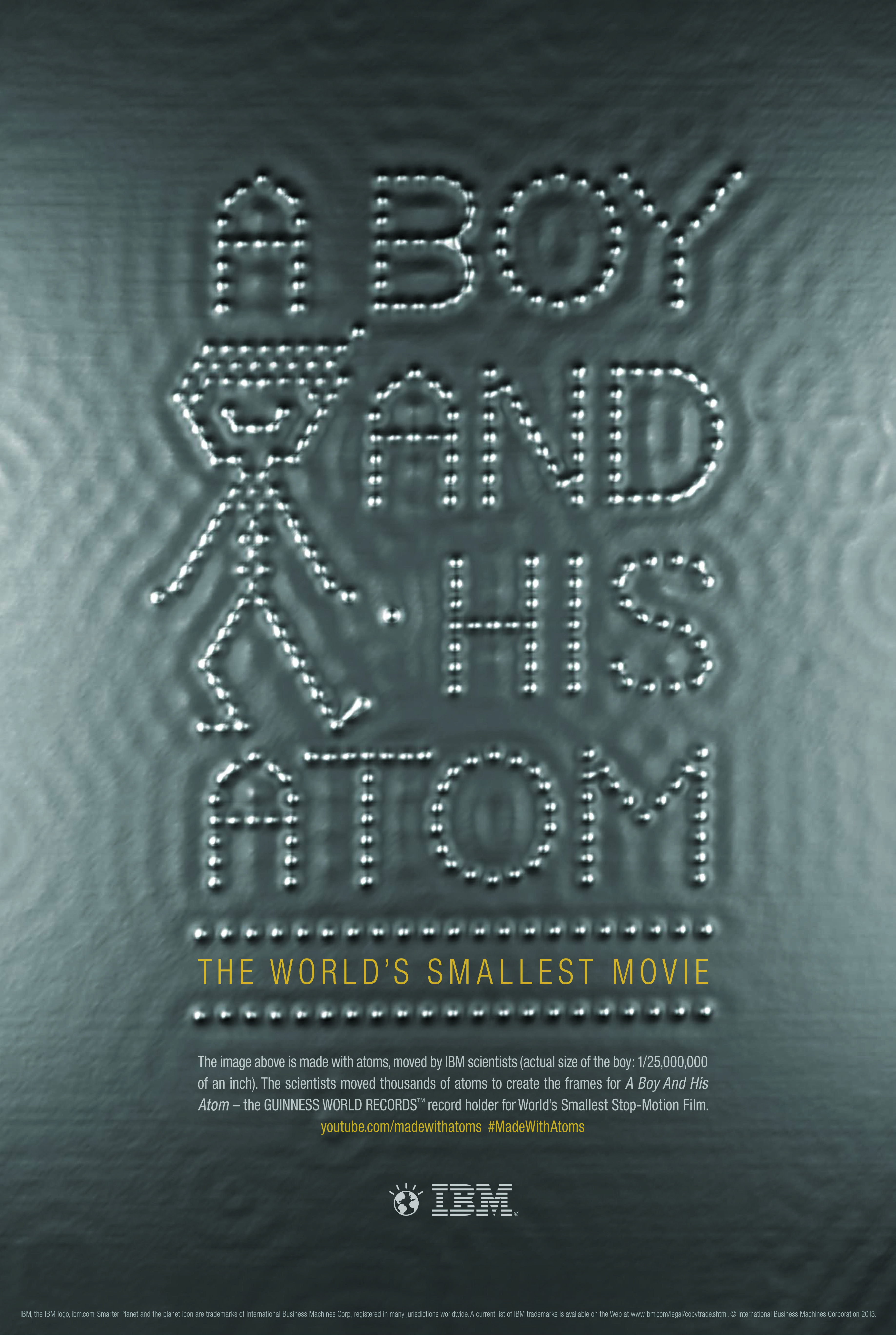 A Boy And His Atom

IBM is one of the worlds largest brands, but one the public scarcely encounters. To reverse falling awareness figures we turned IBM PhD nanophysicists into animators to create A Boy & His Atom, a film made from individual atoms. The film and its surrounding experience won a Guinness World Record, a Gold Cannes Lion, and the hearts of millions of viewers. It became IBMs most viewed piece of content ever, reversing long term awareness declines to drive profound business value. All for less than the price of just producing a single TV commercial. 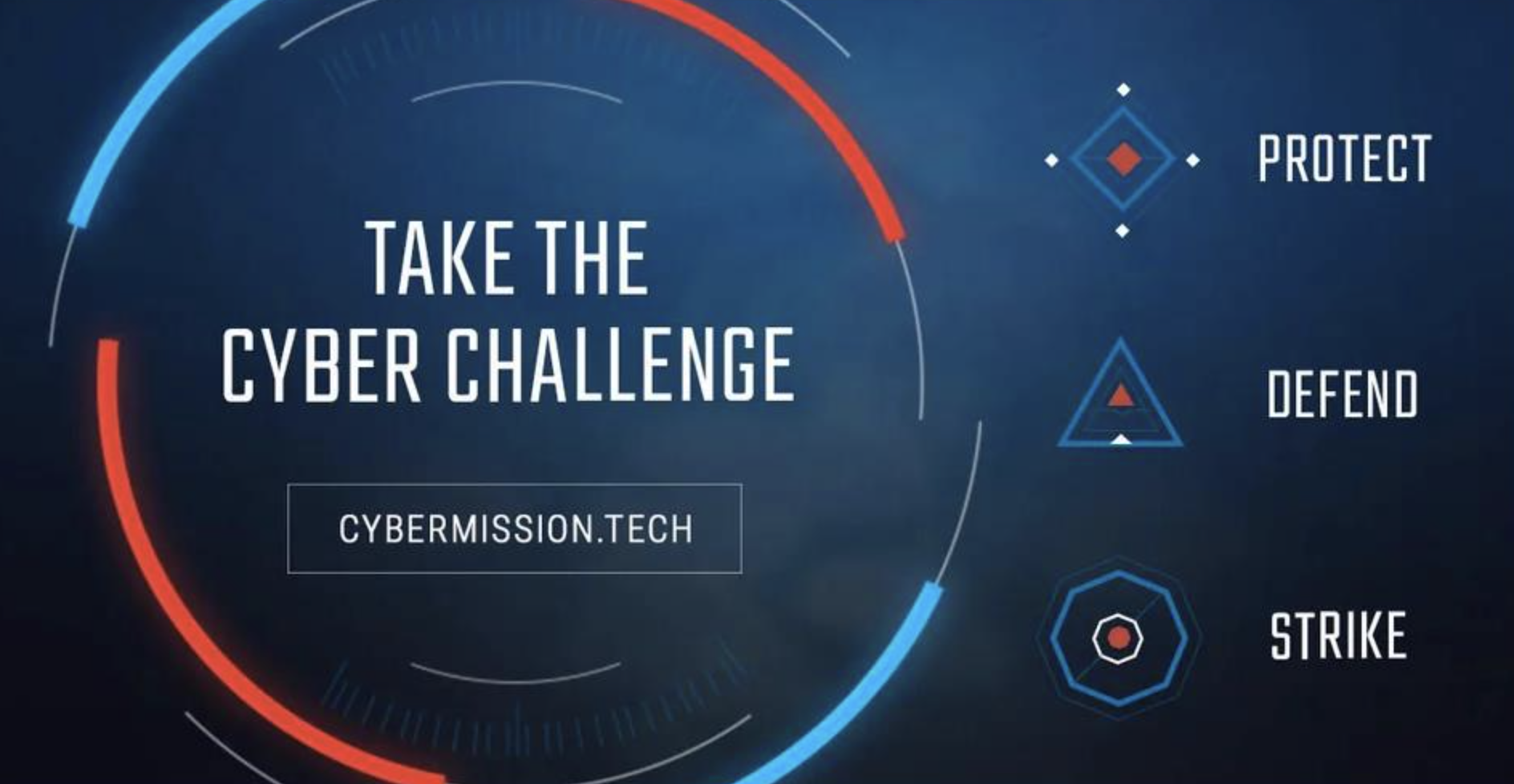 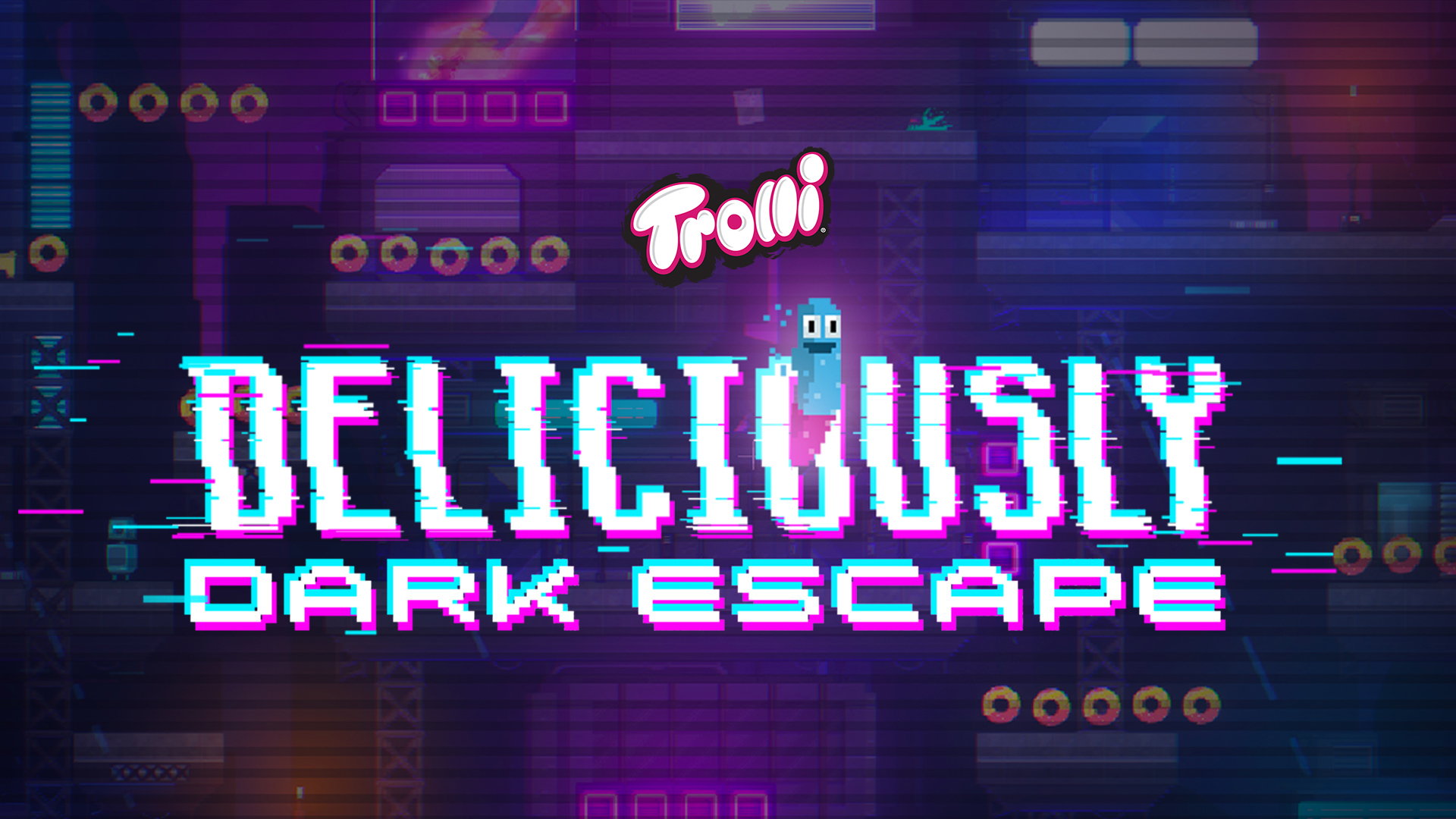 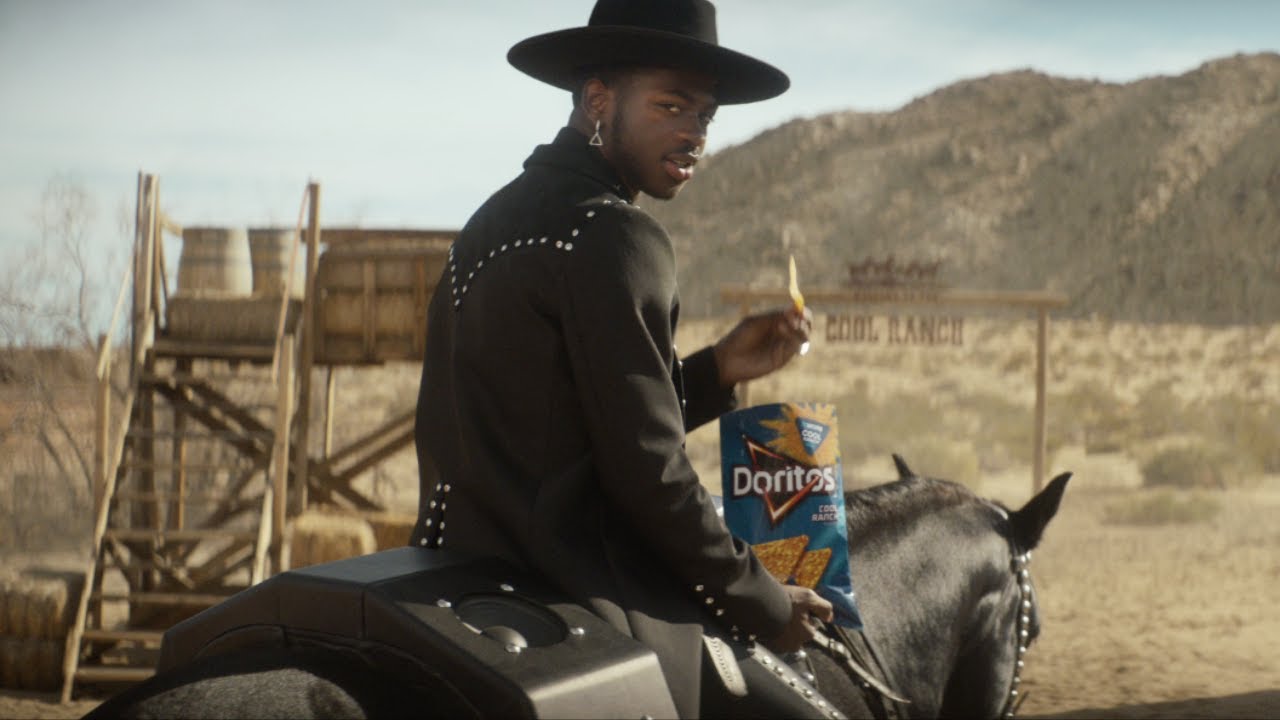