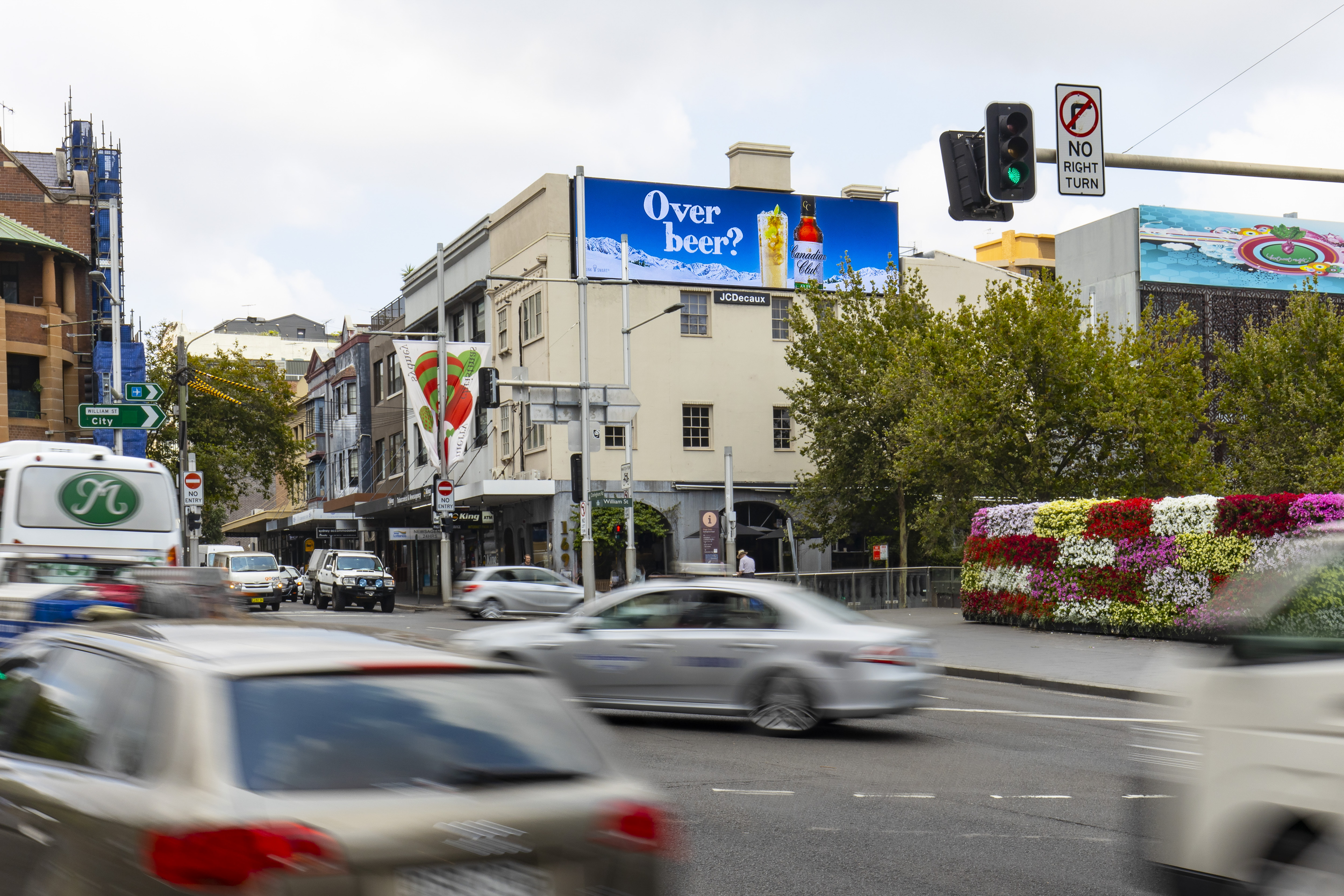 By asking "Who Made Beer The Boss of Summer" as a culturally-provocative idea, Canadian Club became the catalyst for all Australians to question: is it time to ditch our cultural commitment to beer? By asking ‘The Question’, Canadian Club left the category in its dust – achieving an incremental +$___M value sales uplift year-on-year, growing drinkers at 3-times the category, delivering an ROI of $____ in incremental profit for every marketing dollar spent. Best of all; Canadian Club overtook Bundaberg Rum in value sales for the first time in history. 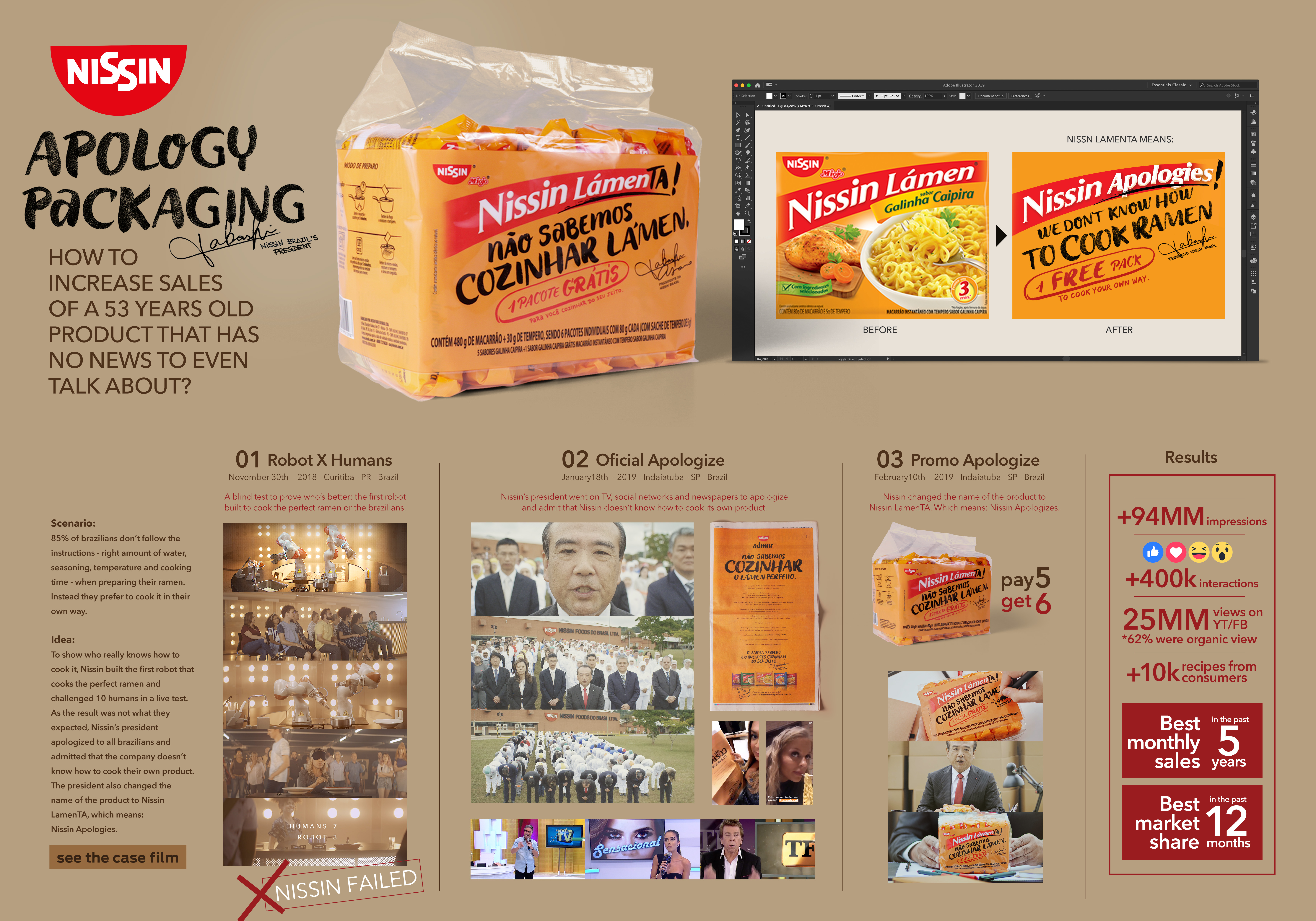 It was supposed to be just another promotional pack on the shelves. But it wasn’t. While the category keeps talking about recipes, Nissin found out that Brazilians cook ramen their own way. Instead of running a recipe campaign, we dare to apologize to Brazilians for the impositions on how to make the perfect ramen, bringing Nissin’s president to the media and crowning the campaign with a promotional package entitled “Nissin LamenTA” (Nissin “Apologies” in Portuguese). It became a sales record and the best result of the year. 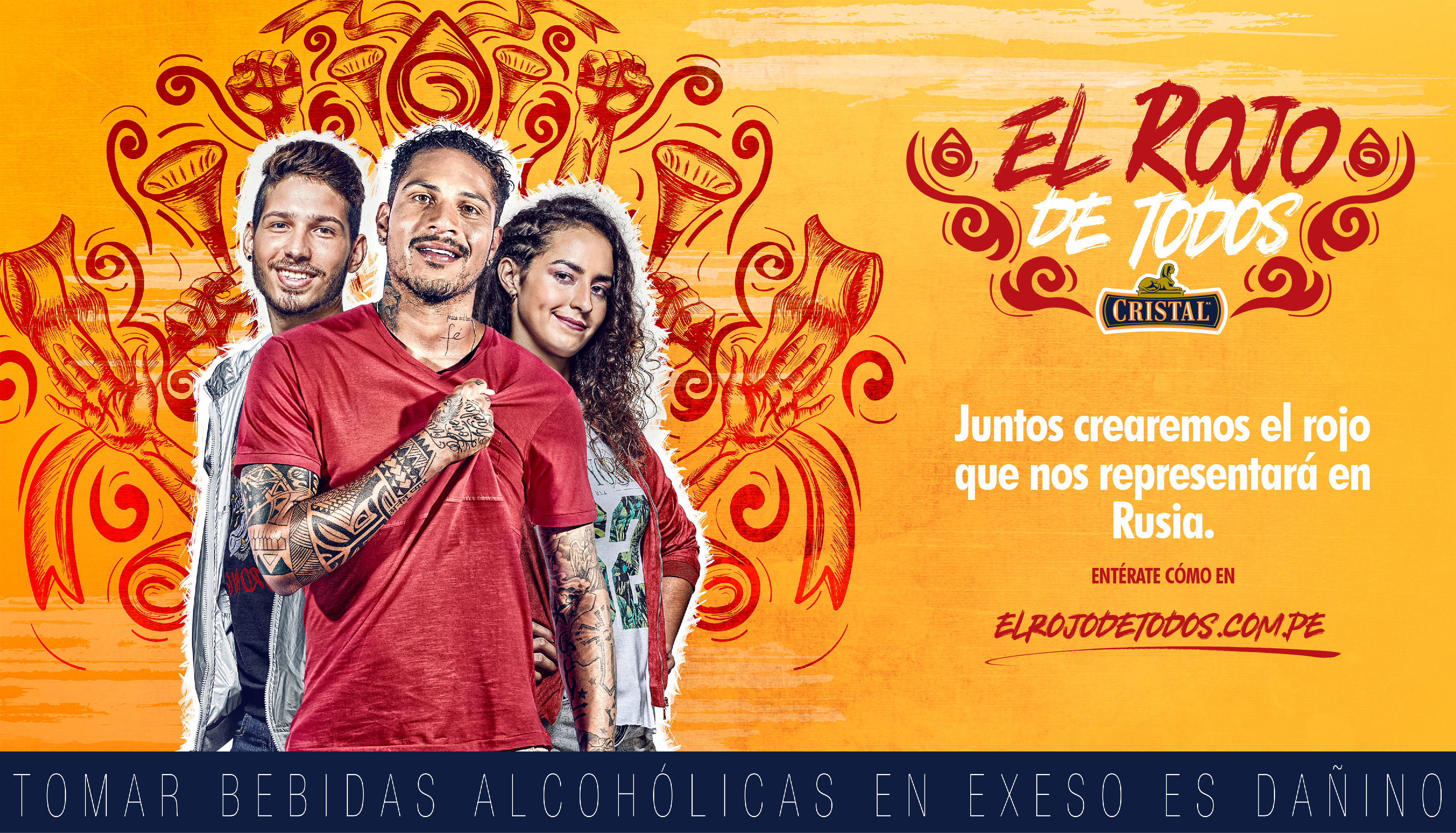 Peru was returning to a World Cup and Cristal, was called upon to lead the communication and make an impact with consumers. Many based their campaigns on the achievement of World Cup qualification, but only Cristal sought to create a legacy that would immortalize the sense of togetherness that the country experienced. We gave Peru a unique red that truly represented us, product of a campaign in which we took the risk of asking Peruvians for drops of blood, while conscious of the sensitivity of the issue for a beer. 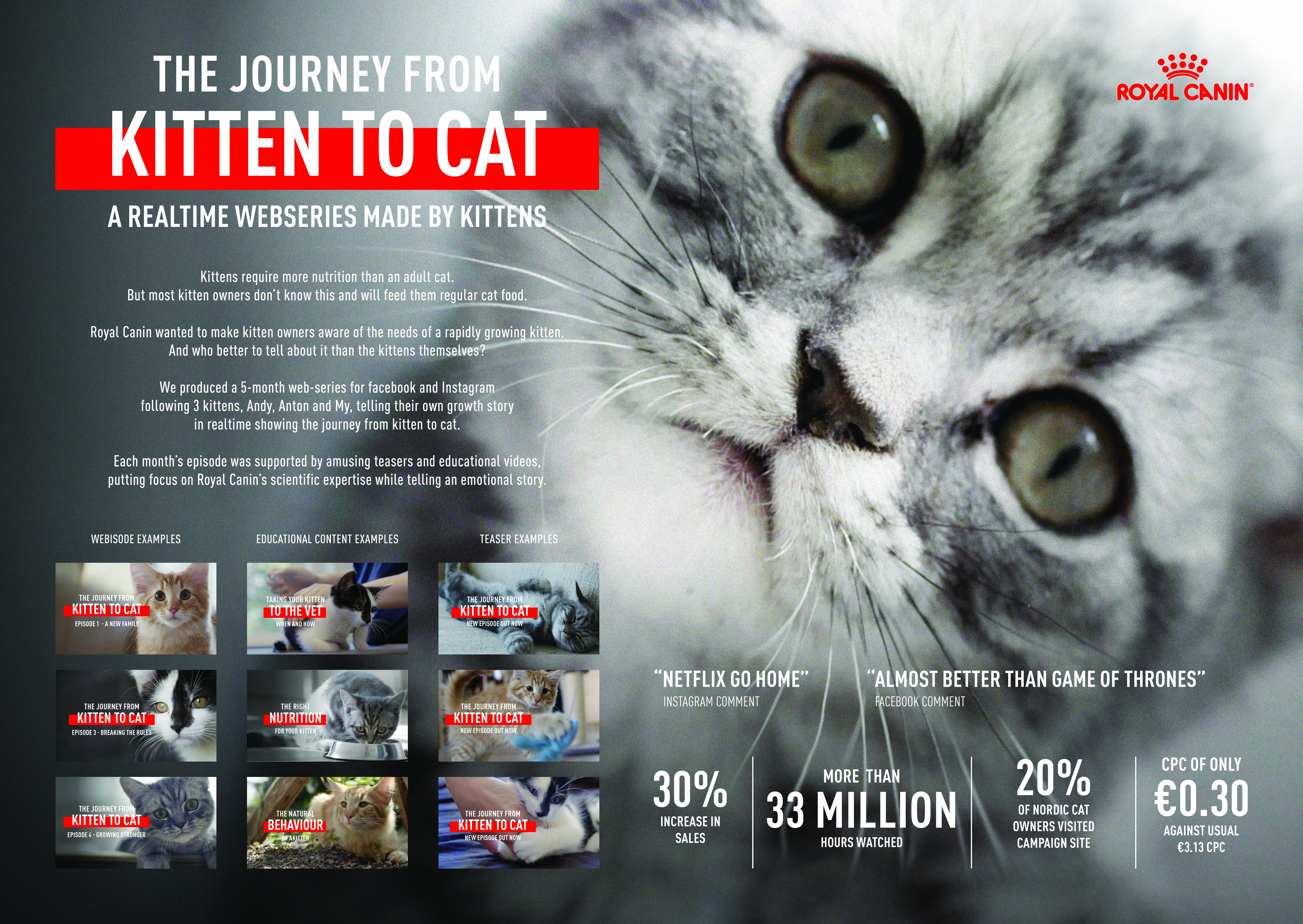 Royal Canin The Journey from Kitten to Cat 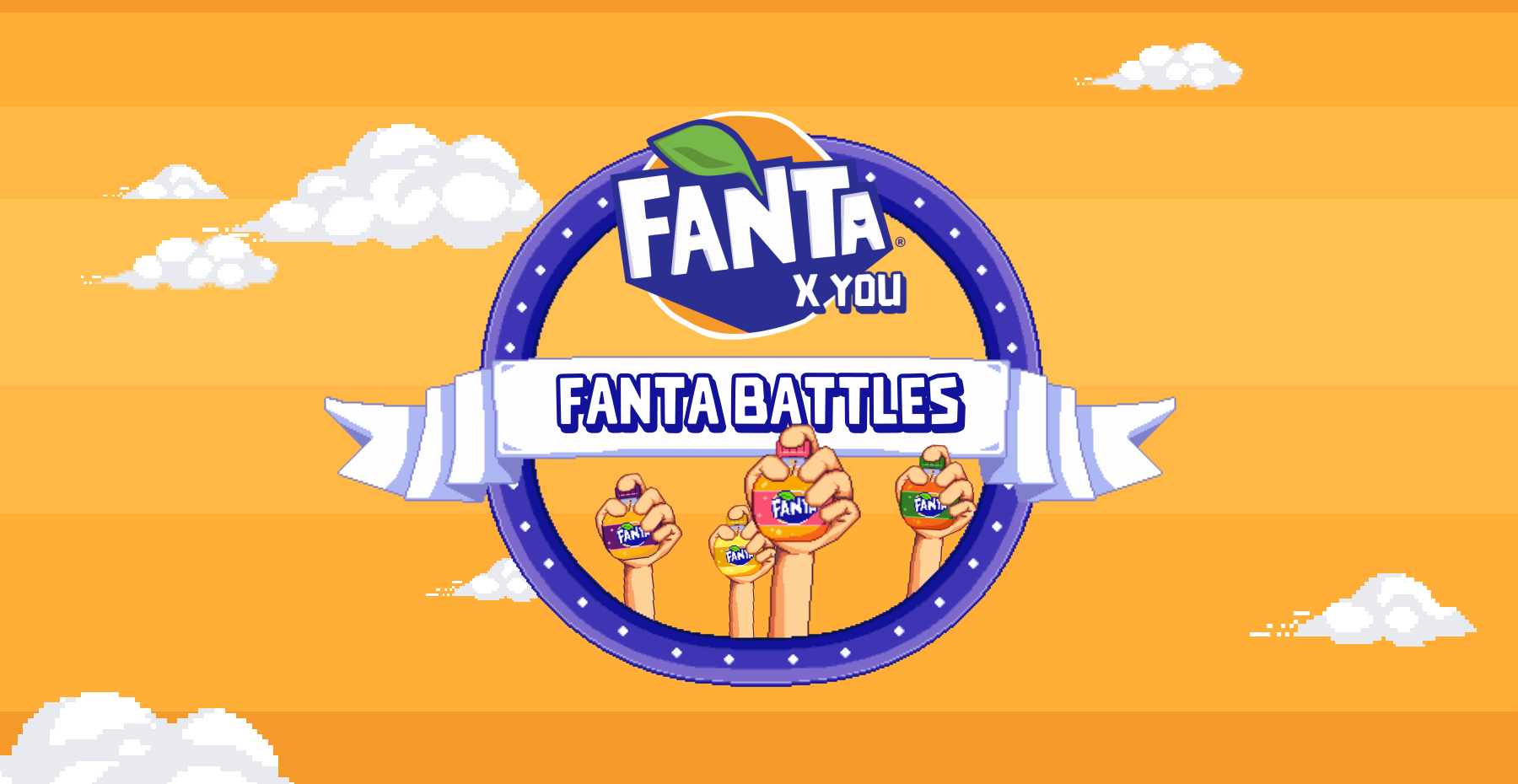 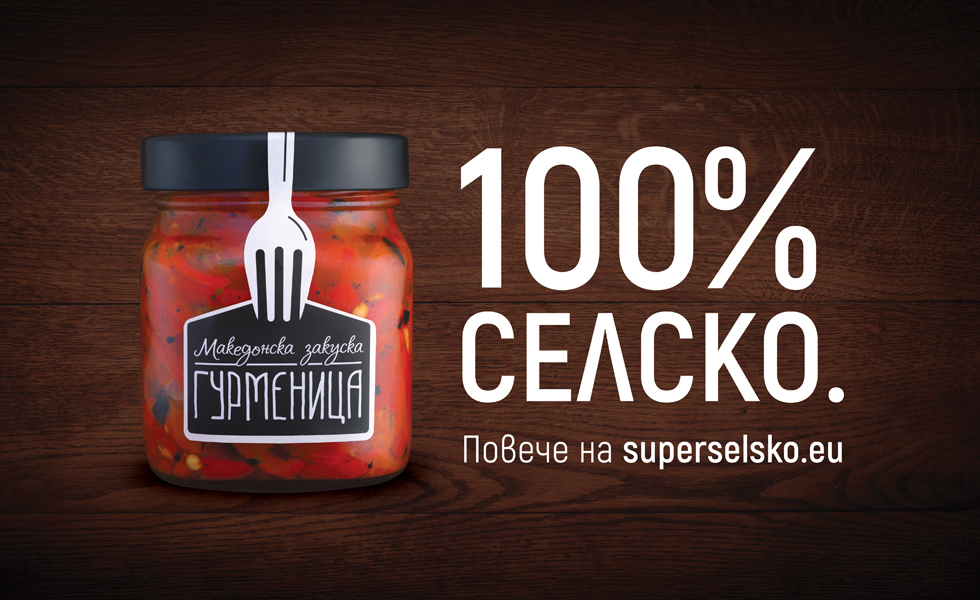