Brands that connect and establish relationships with their audience’s key influencers are the ones to learn from. 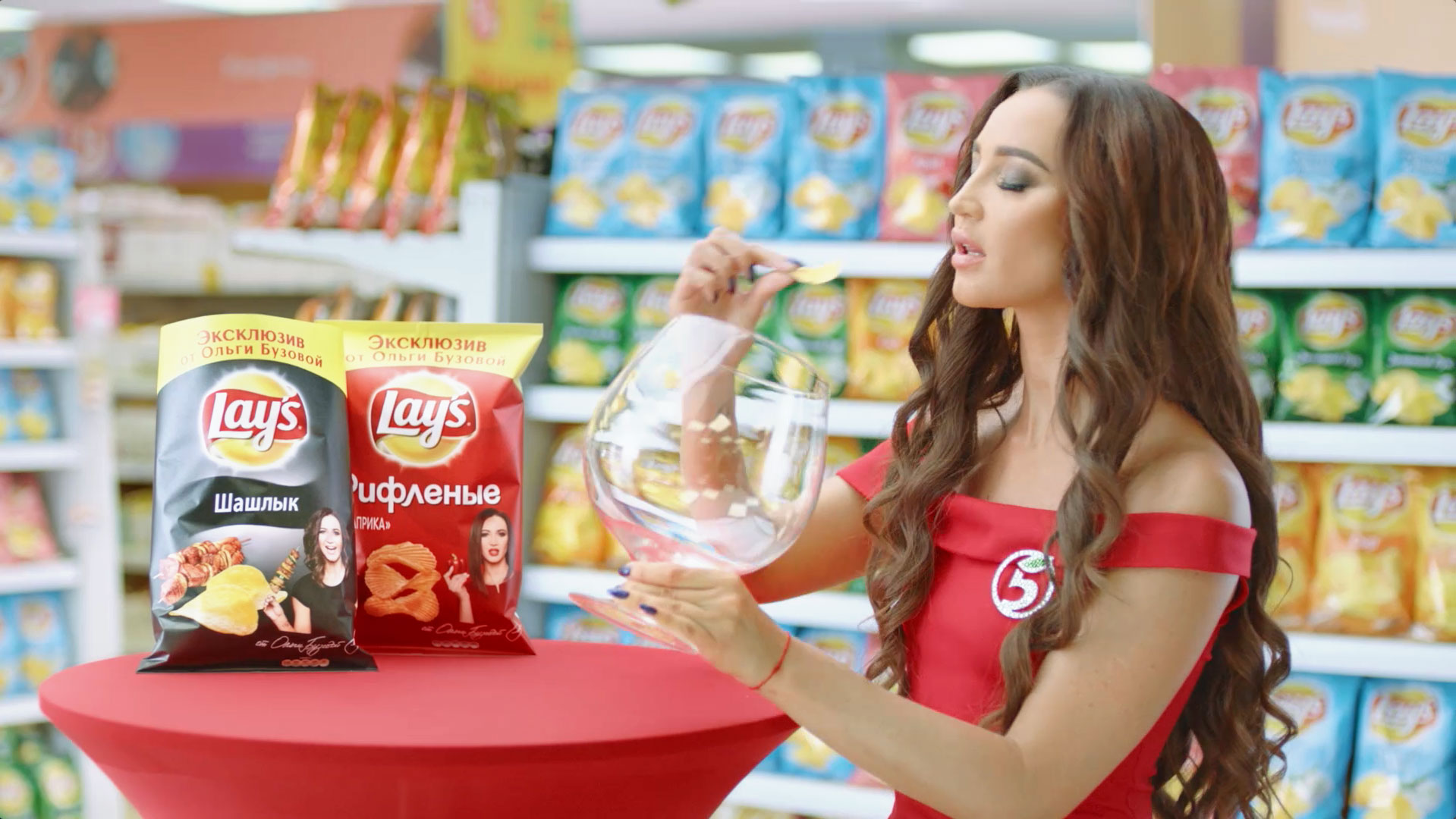 Every autumn, crisps face low season. In response, Lay’s in exclusive partnership with “Pyaterochka” turned a limited-edition launch into a blockbuster with the whole country watching. The leading star Olga Buzova had tried herself in so many projects, yet hadn’t worked anywhere full-time. So we offered her a job at “Pyaterochka” to help us launch 2 exclusive Lay’s flavours! As a result, the 8-week new product volume was sold out in 2weeks, Lay’s reached sales growth +50% vs. last year, record-traffic (+103% clicks & +223% site visits) and buzz among the young audience. 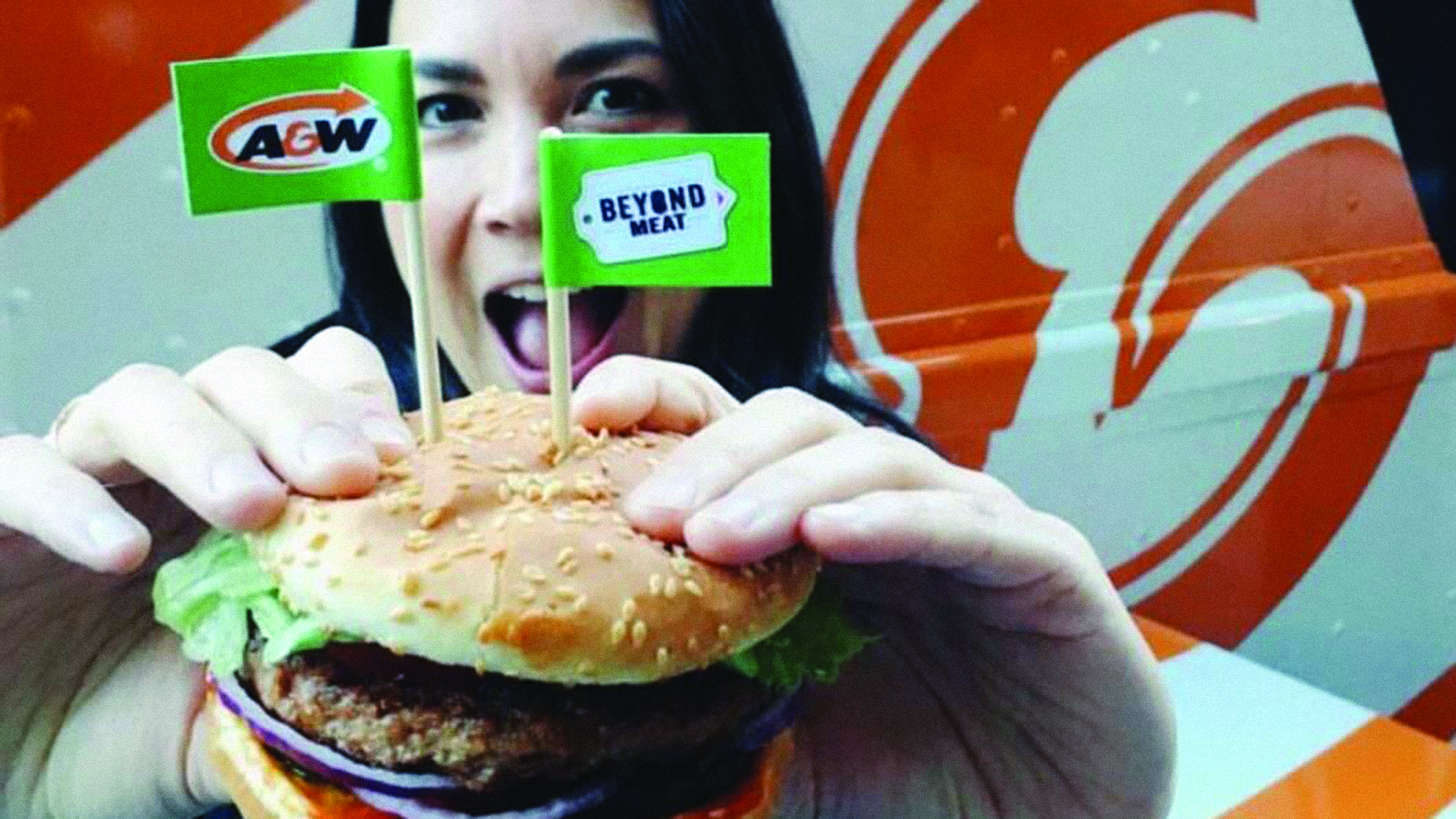 This case describes how A&W became the first Burger QSR to forge a relationship with the county’s leading plant-based (Vegan) Influencers that helped them win over the broader plant-based community for the launch of the Beyond Meat Burger. We’ll outline how winning over an audience that self-admittedly would have been the last to advocate for a Burger QSR became the critical first step to creating the momentum that fueled intrigue and trial with Meat-reducing Millennials. 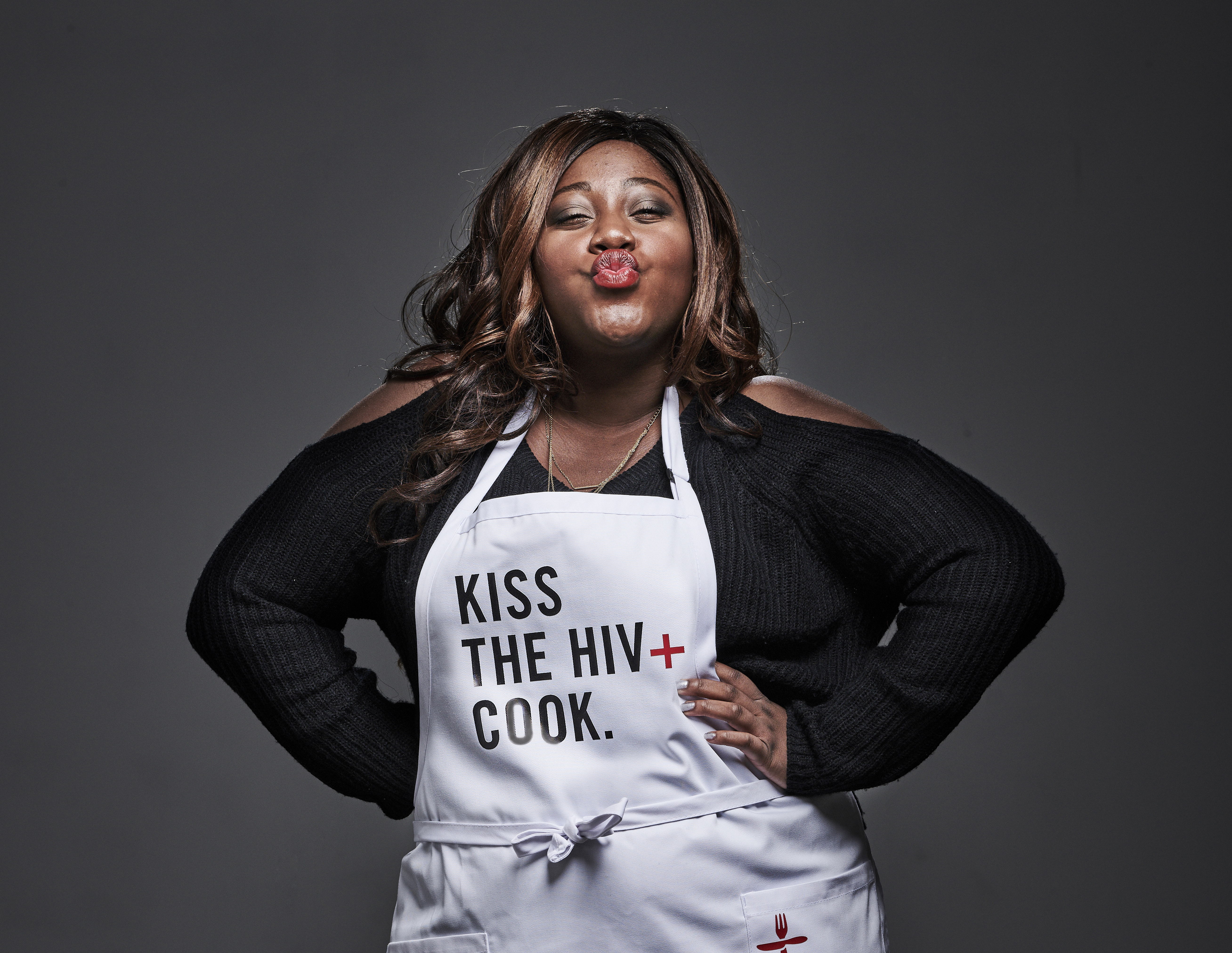 HIV isn’t the death sentence it once was, but HIV stigma lives on. Myths persist about how the disease is spread. As a world-leader in HIV/AIDS care, Casey House wanted to challenge this ignorance with truth and compassion. We found 50% of Canadians wouldn’t knowingly accept food from someone who is HIV positive. To challenge this stigma, we launched the first-ever eatery where all the chefs were HIV+: June’s. 515 earned stories; one billion earned media impressions; $35k budget; educated 730,000 Canadians; documentary picked up by HBO; $120,000 in donations. 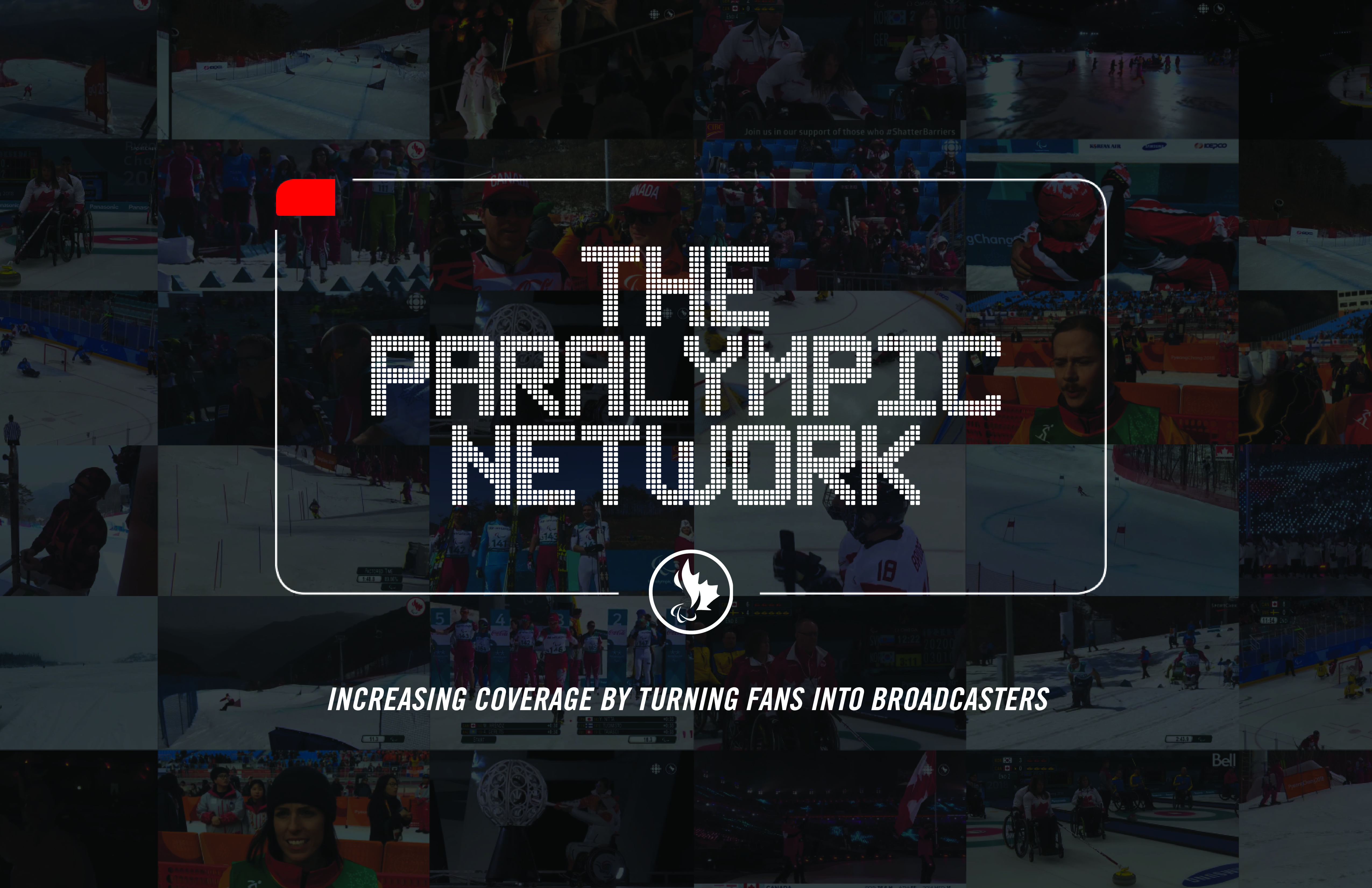 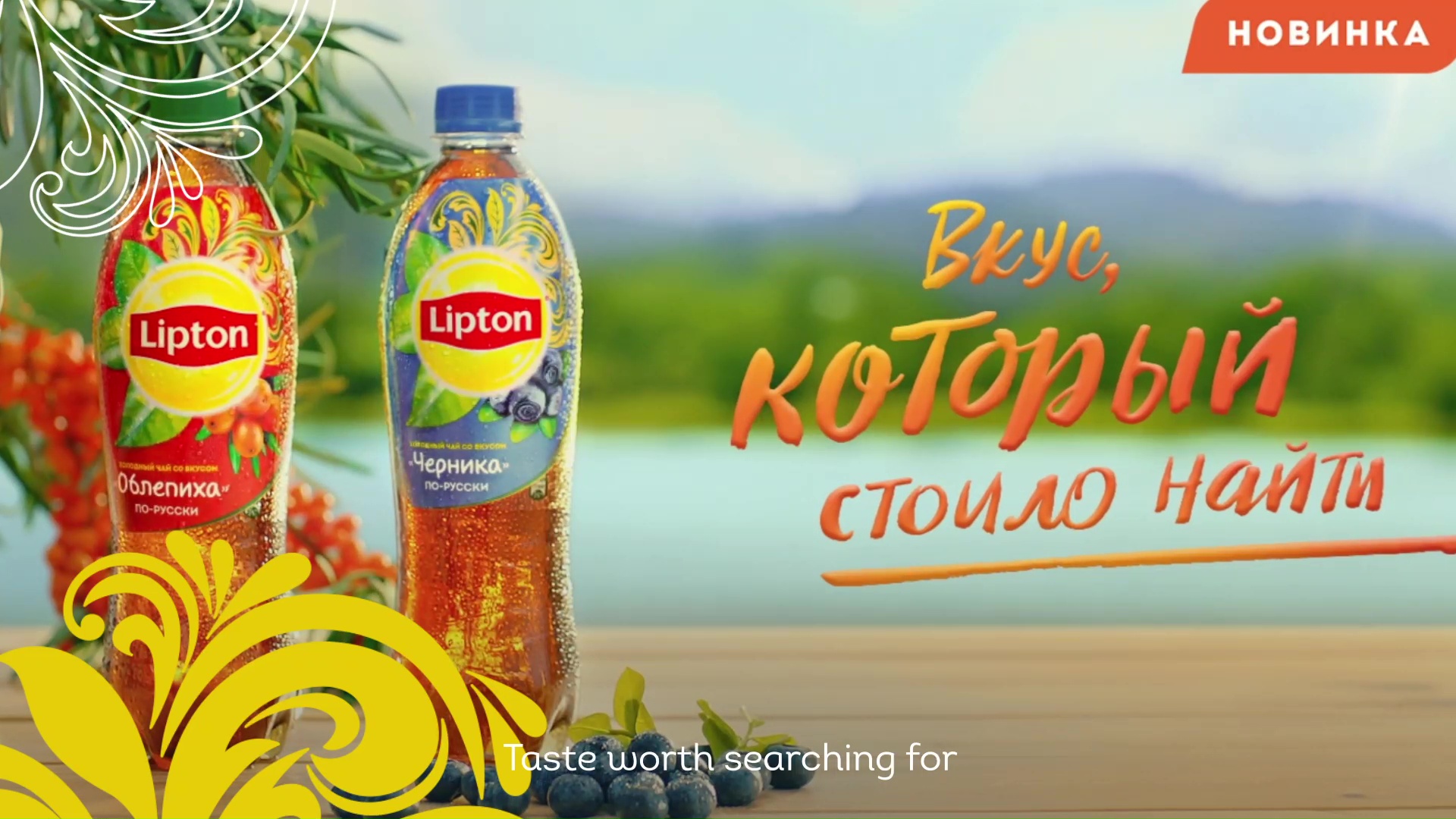 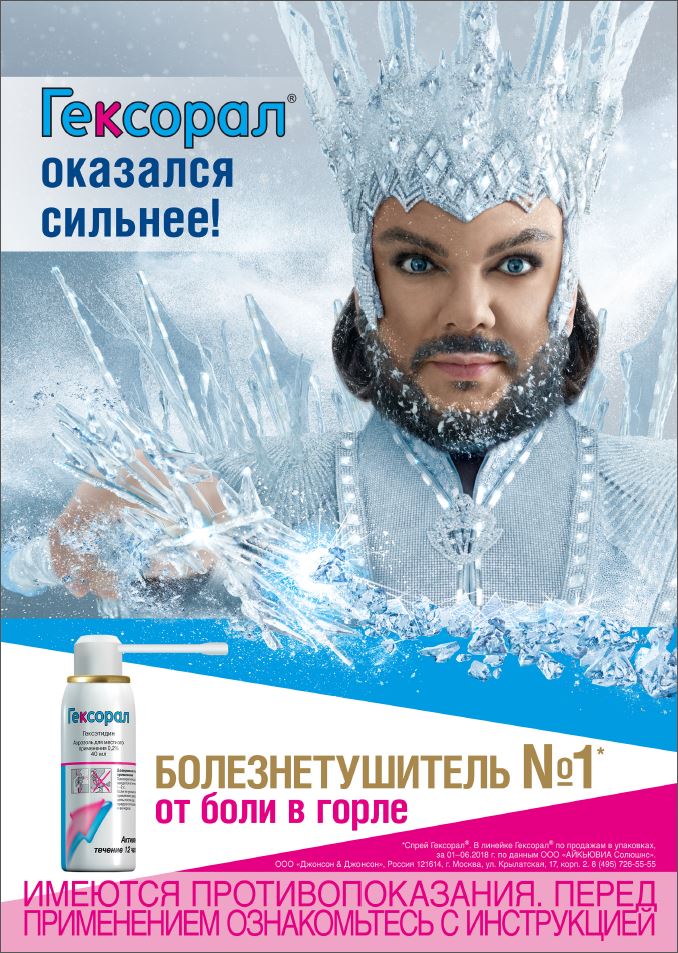