Any effort for a service whose success was dependent on effectively connecting with a specific cultural or lifestyle group, e.g.  African-American, Asian, Hispanic, LGBT, People with Disabilities, etc. 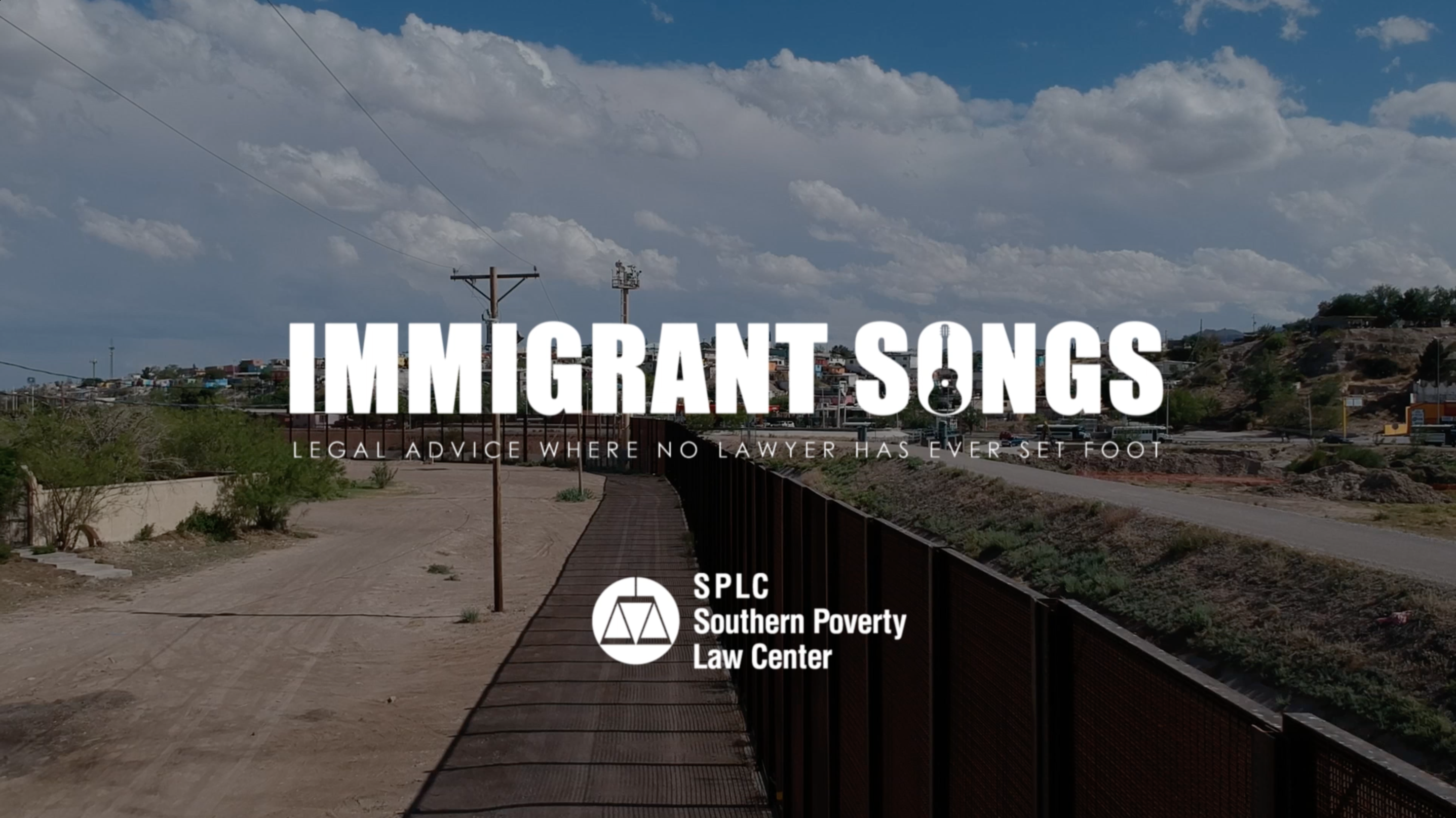 Racial profiling. Unlawful arrests and incarcerations. Children separated from their families. Every day, legal immigrants living in isolated communities along the U.S. Southern border suffer civil rights violations that infringe the law. One of the best ways to help is to empower them with knowledge about their rights.  The only way to reach them is through the only media consumed by 90% of immigrants living in isolated communities – radio.  We brought together lawyers and musicians to translate complex immigration laws into Corridos - a popular musical genre. 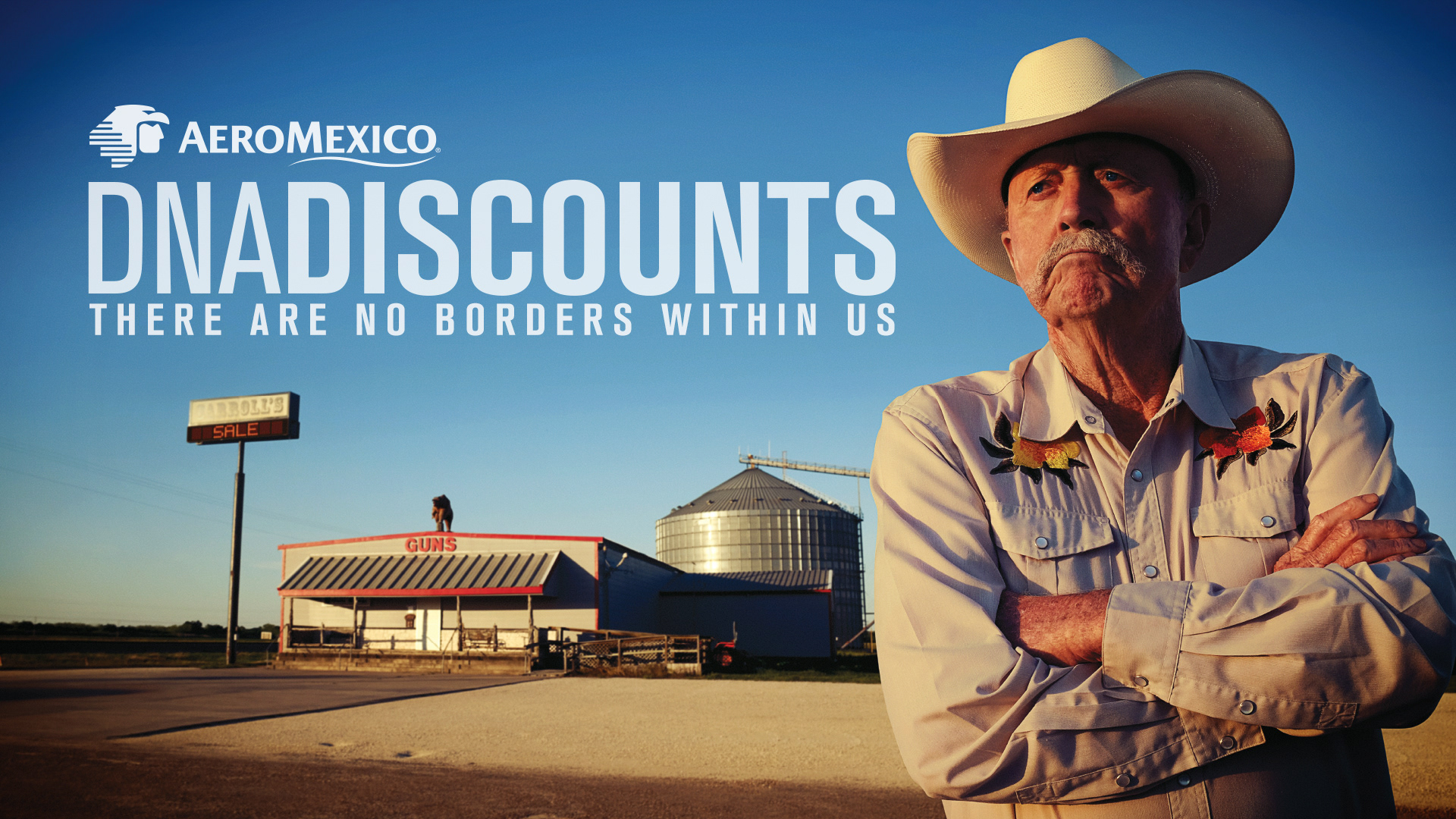 U.S.-to-Mexico Aeromexico ticket sales suffered as the U.S. political climate fanned the flames of anti-Mexico rhetoric. We sought to convert Mexico rejectors – white American nationalists who reject traveling to Mexico. Specifically, we targeted rejectors who – unbeknownst to them – had Mexican ancestry. We suspected that Americans’ love of discounts could override their rejection of Mexico and created DNA Discounts to give this audience a genetic heritage discount. We increased daily revenue 185.8% after the campaign went viral while promoting our positioning statement: There are no borders within us. 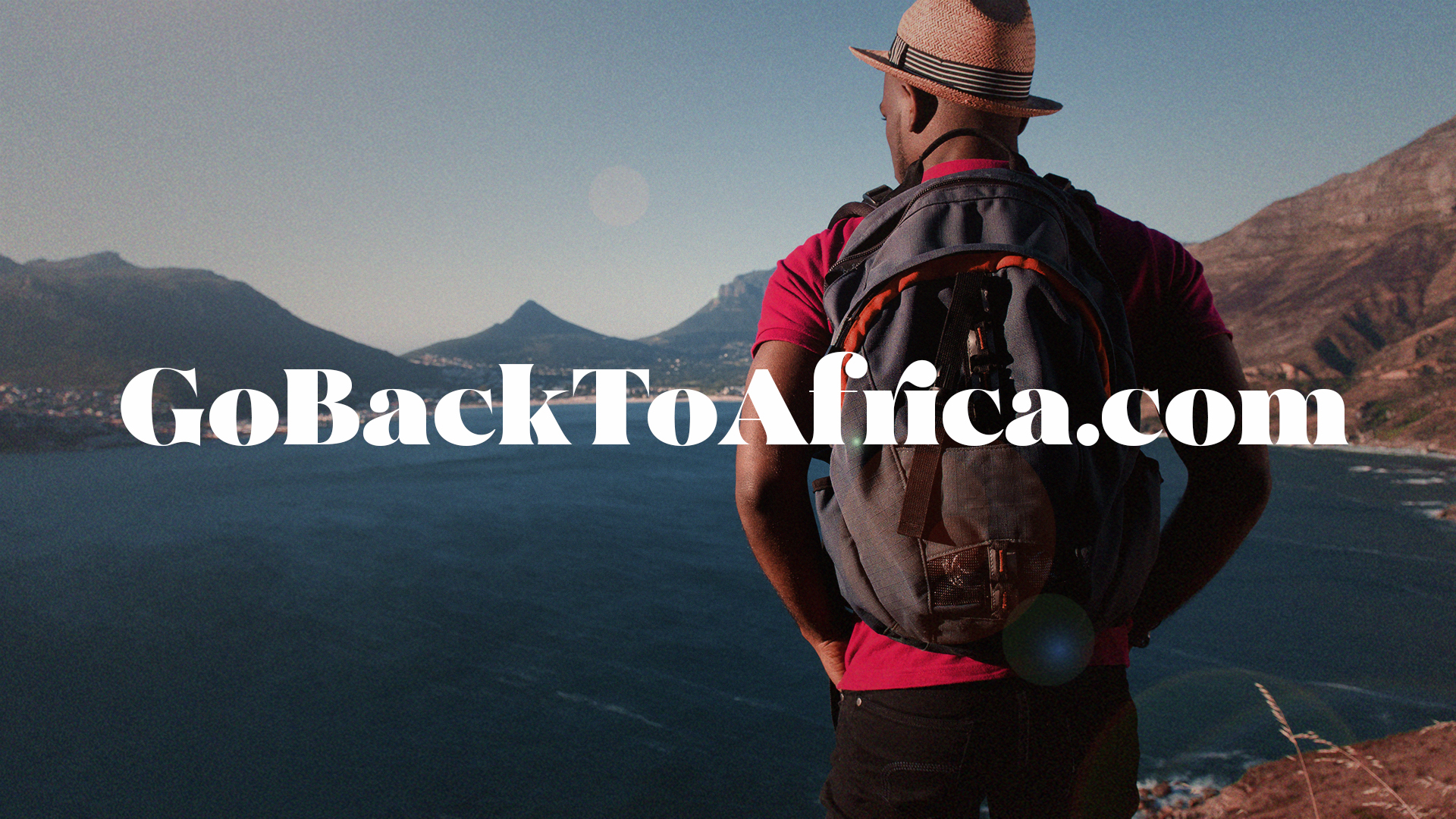 Go Back To Africa

While the racial slur “Go Back to Africa” suggests to our target market, African Americans, that they are unwelcome in their own country, it also perpetuates a narrative that Africa is an undesirable destination. This campaign helped African Americans reclaim the phrase. It effectively took power away from those who spread hate, turning their negative slurs into messages of positivity. By illustrating a more racially representative depiction of travel to Africa, it also aided in shifting African American perceptions of (and travel intent to) the continent. 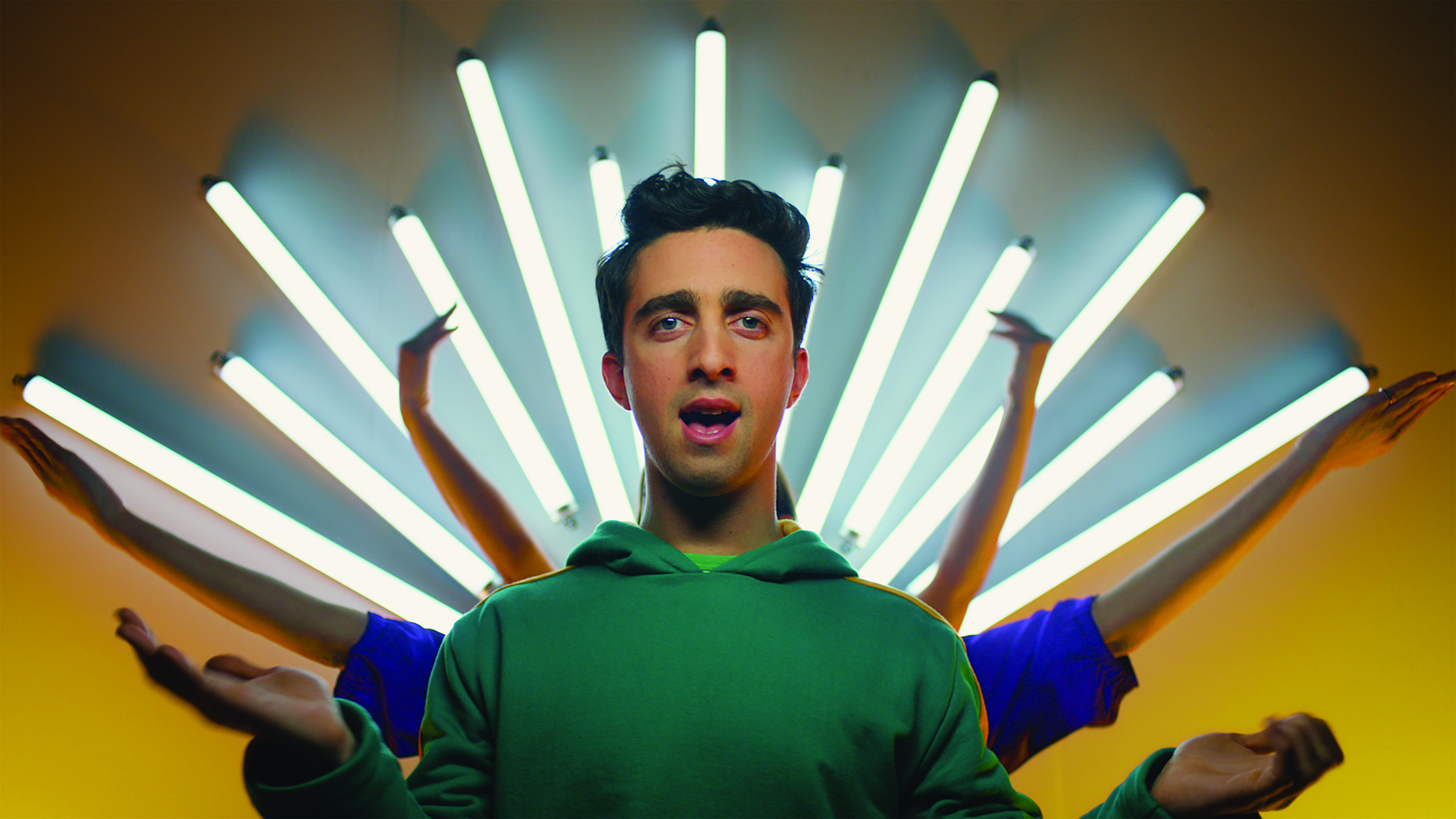 Sprint Fall In Love With Sprint 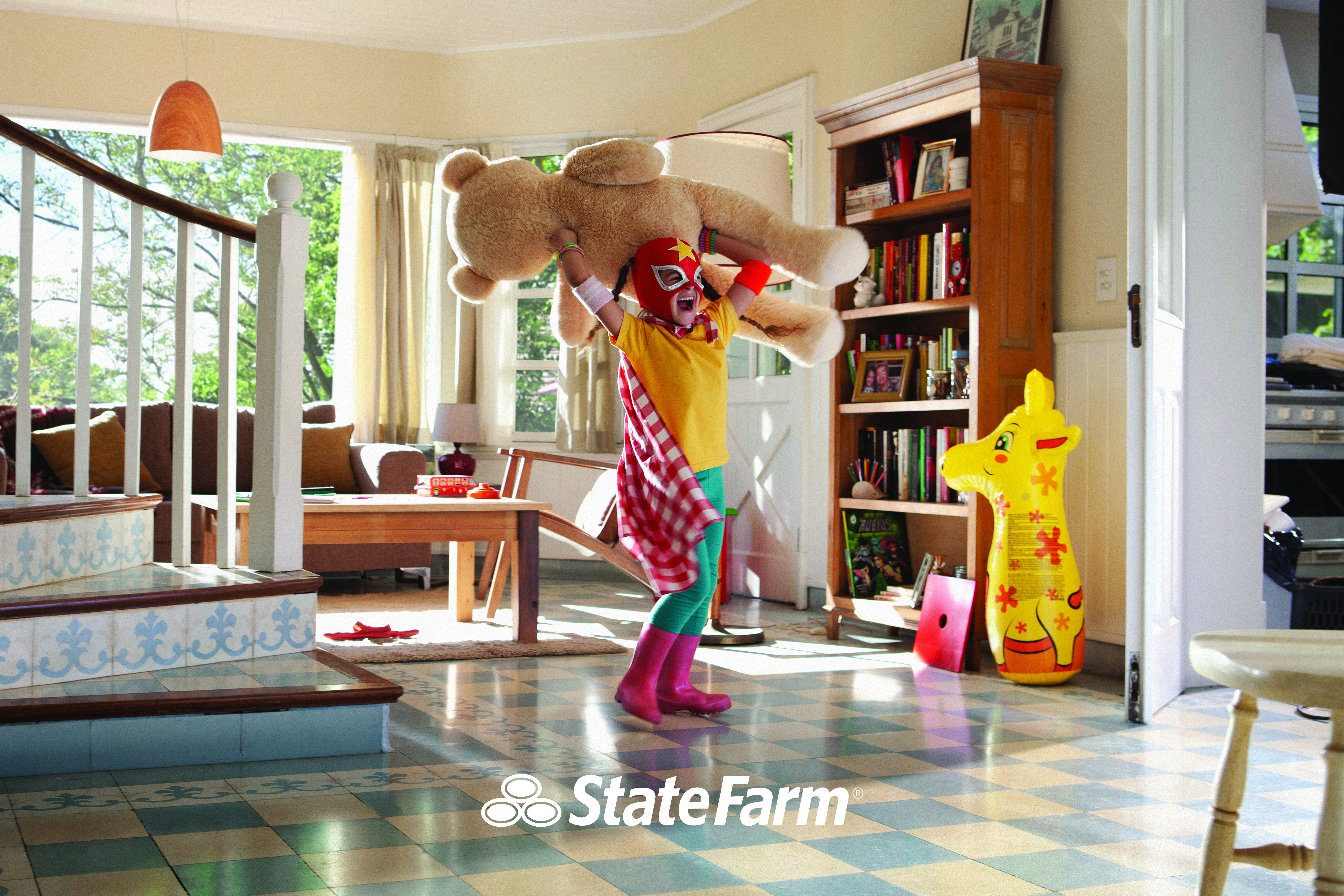 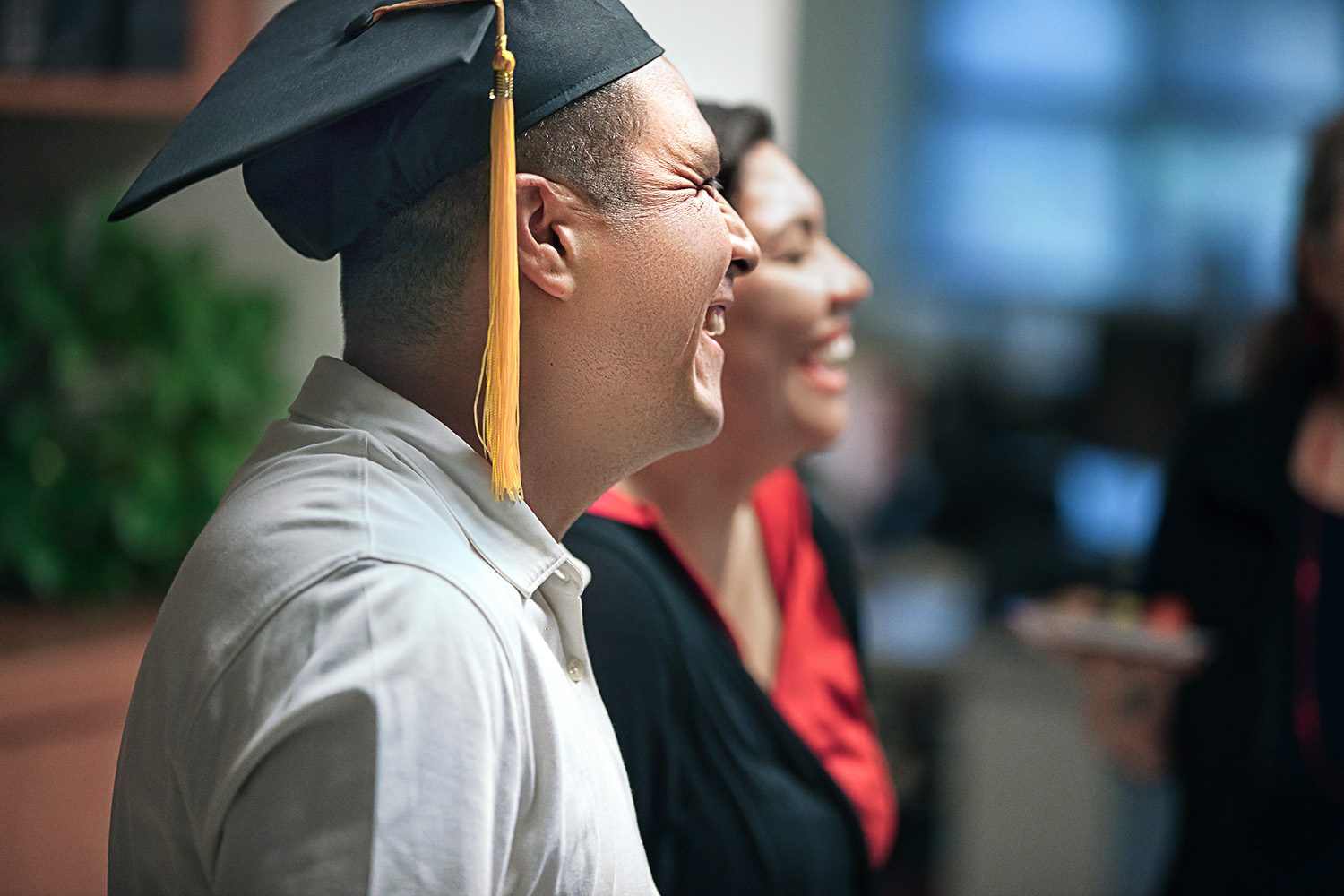 Ad Council No One Gets a Diploma Alone