Australia. The land of sun, surf… and beers. Throughout the years we’ve been known for our local brewing giants. The VB’s. The XXXX Gold’s. The Toohey’s New’s. They were what Aussies drank and are as much a part of our cultural DNA as Vegemite. But in 2015, the mainstream Australian beer category had been in steady decline for six years – which wasn’t great news for our client, Carlton & United Breweries. Our challenge? Launch a new beer at scale that epitomised our country and recaptured the hearts, minds and mouths of modern-day Australians and return a bloody good ROI as well. 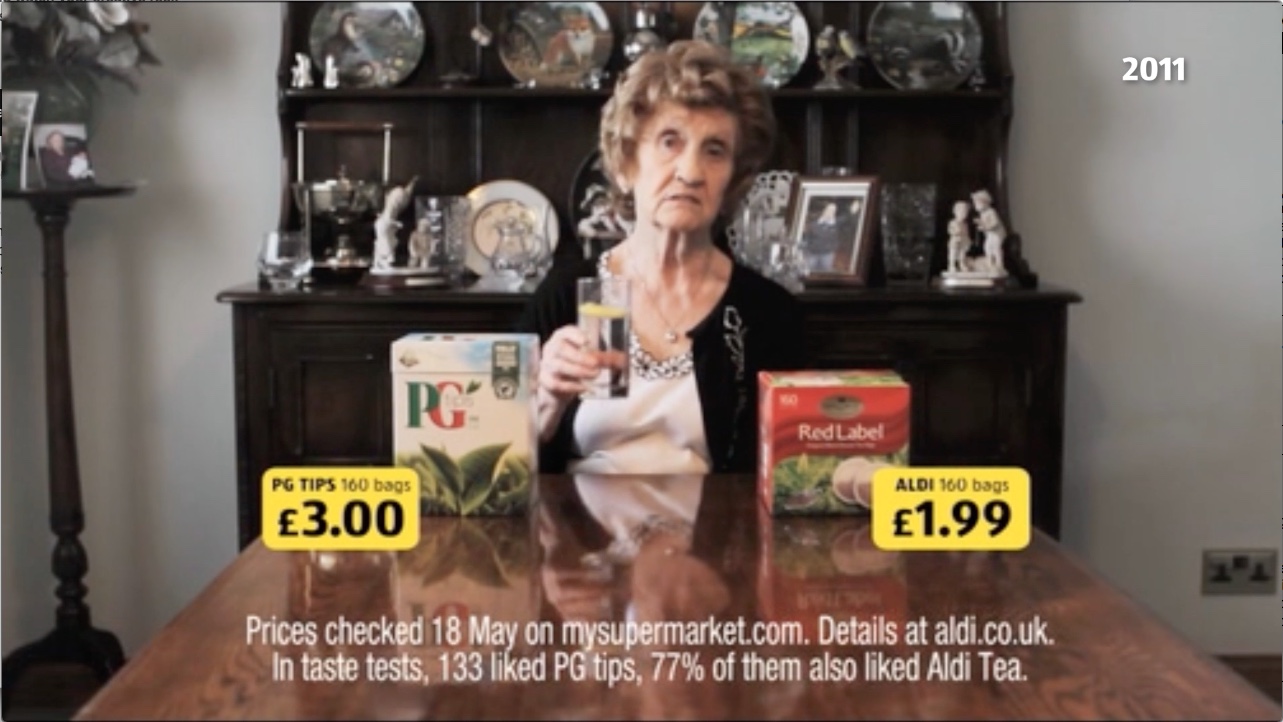 An instant hit and a long-running success, Aldi UK aired over 100 Like Brands ads, and exported the idea to USA, Australia and Ireland.  Yet, the real success of Like Brands lay in reversing Aldi's fortunes, winning it a special place in the hearts of UK shoppers by transforming consumer attitudes to private label.   Voted both Ad of the year 2011 and Ad of the Decade 2010s, Like Brands propelled Aldi on a trajectory that would make it the UK & Ireland's fastest growing supermarket  from 2010-2018. 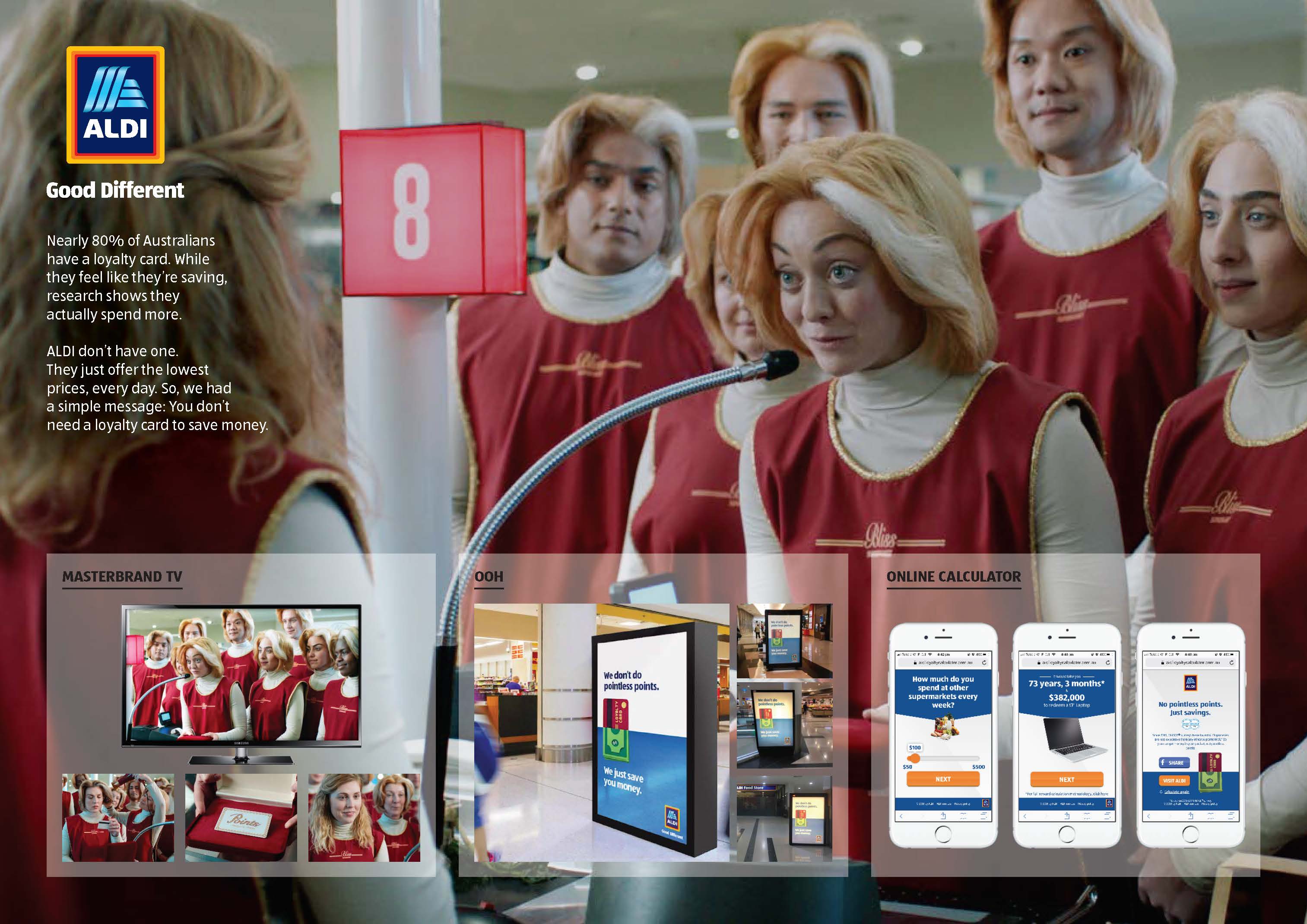 How a German supermarket became Australia's most trusted brand 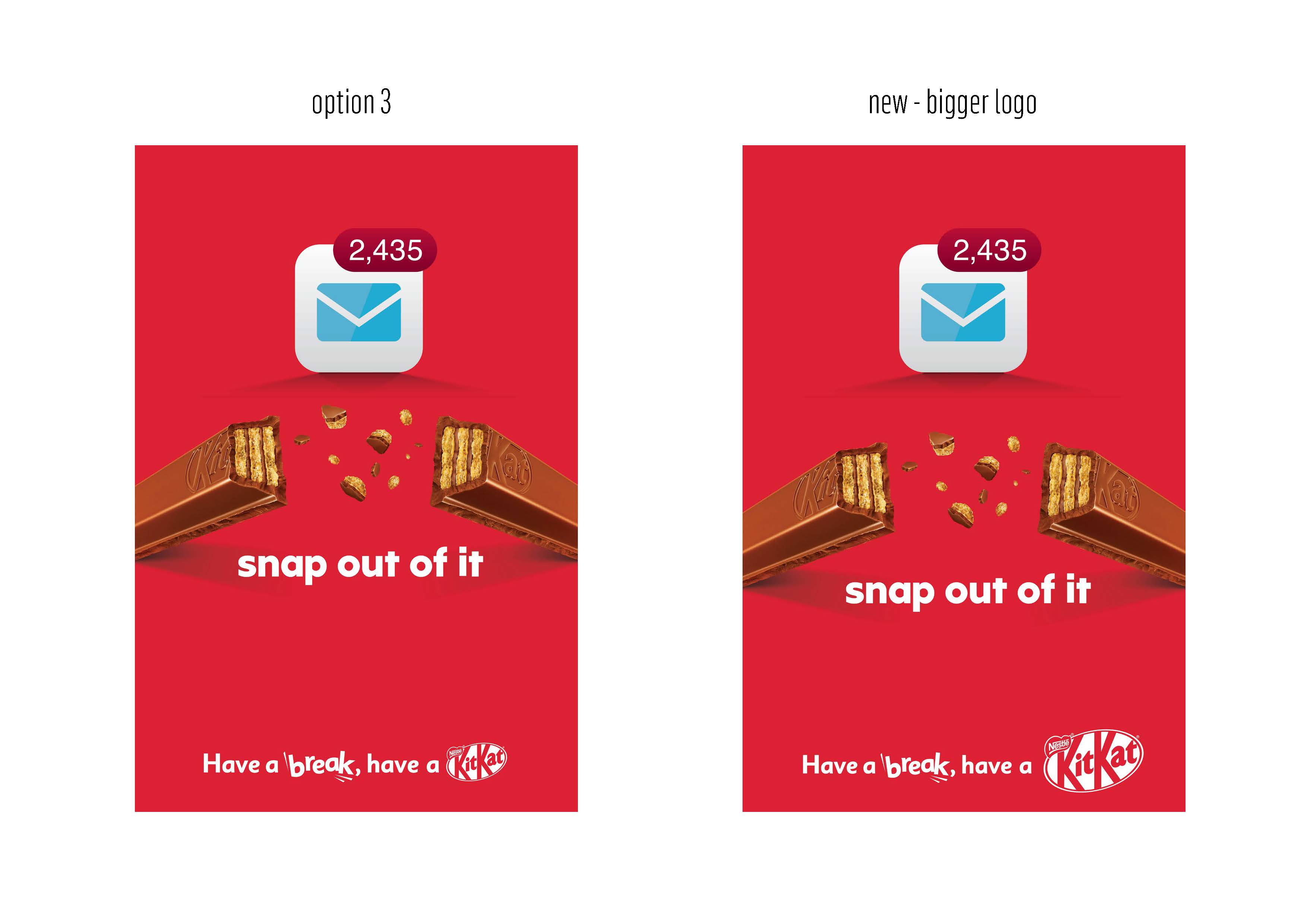