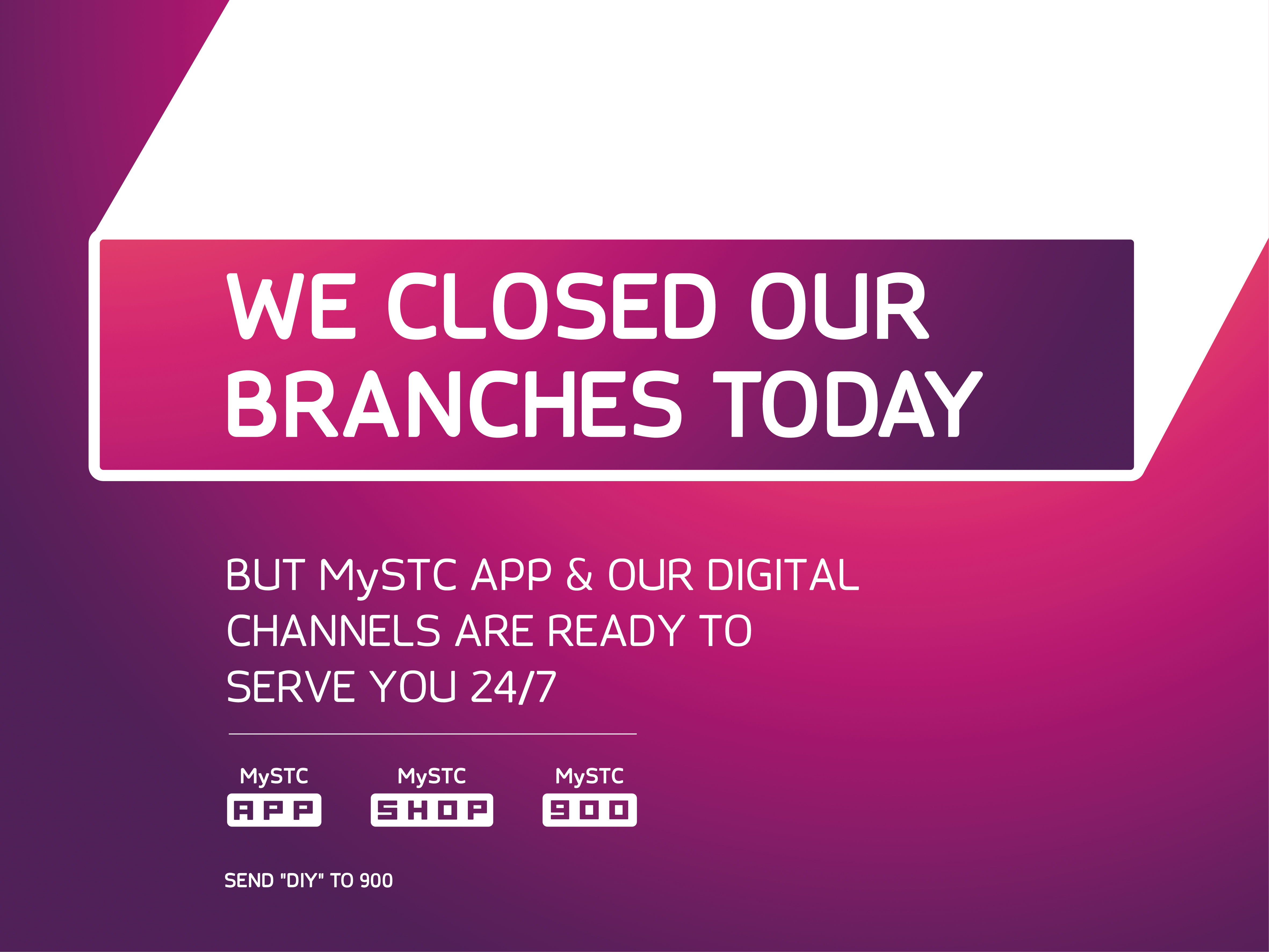 Saudis prefer to carry out even basic transactions in person. Upon revamping its self-service digital suite, STC needed the relaunch to be a turning point in changing customer habits and in supporting the government’s vision of a fully-digitized Saudi. On December 19th, 2018, STC closed all 220 branches in 118 cities with no prior notice and encouraged customers to go online, aided by posters that explained app usage steps and online educational videos. Doing so, STC turned reluctant, tradition-minded Saudis into modern-day e-customers and digital citizens. 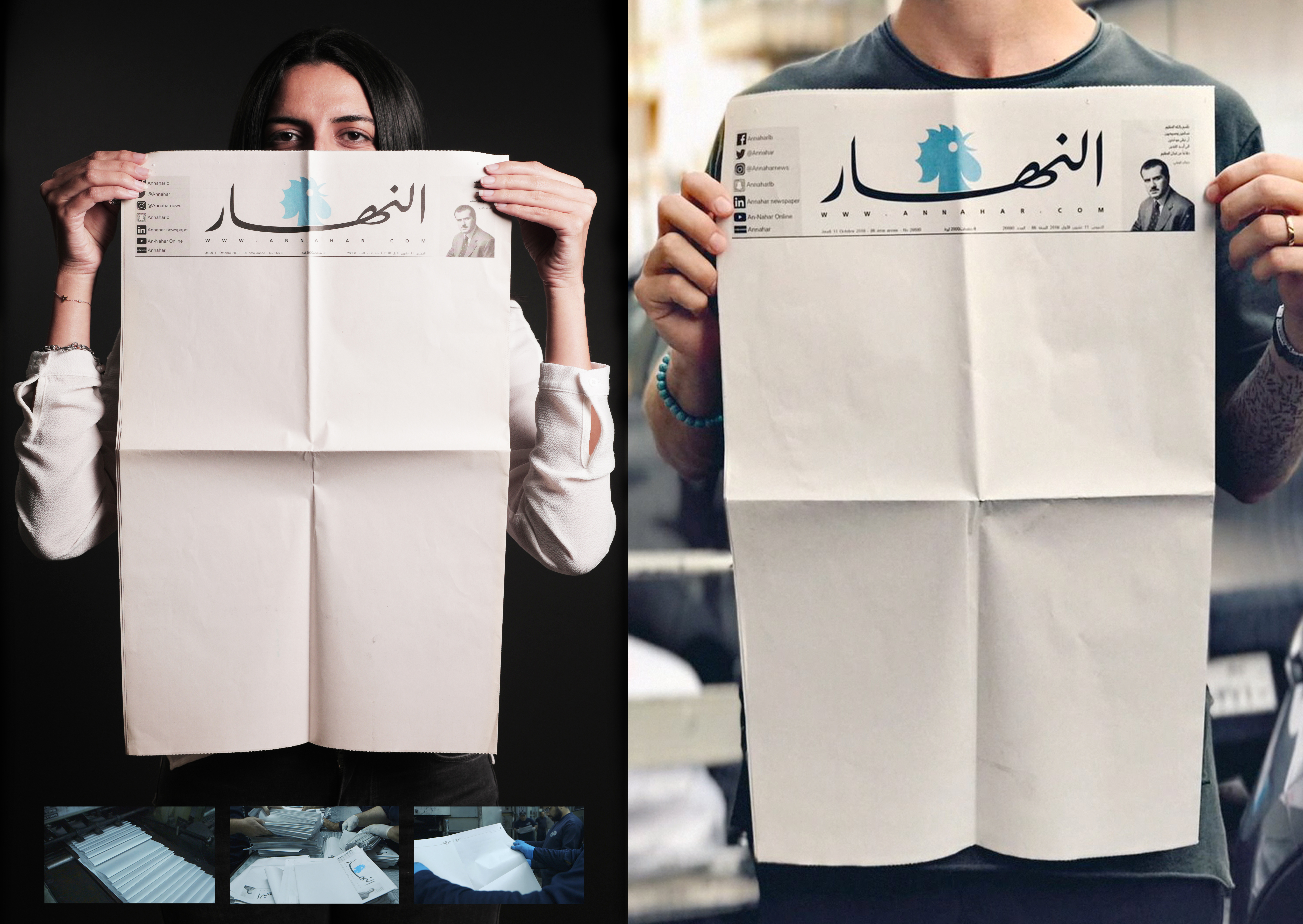 Due to political infighting, Lebanon remained without a government for 6 months, pushing the economy to the brink of collapse. Politicians used the press to placate the public with excuses while being paid to do nothing. An-Nahar, a historically activist newspaper decided to shock the growingly apathetic nation into demanding the democratically-elected government fulfill their obligations. We printed a completely blank paper and encouraged readers to take control of the headlines. The Blank Edition became the best selling of the newspaper's history, and soon after Lebanon finally got its government. 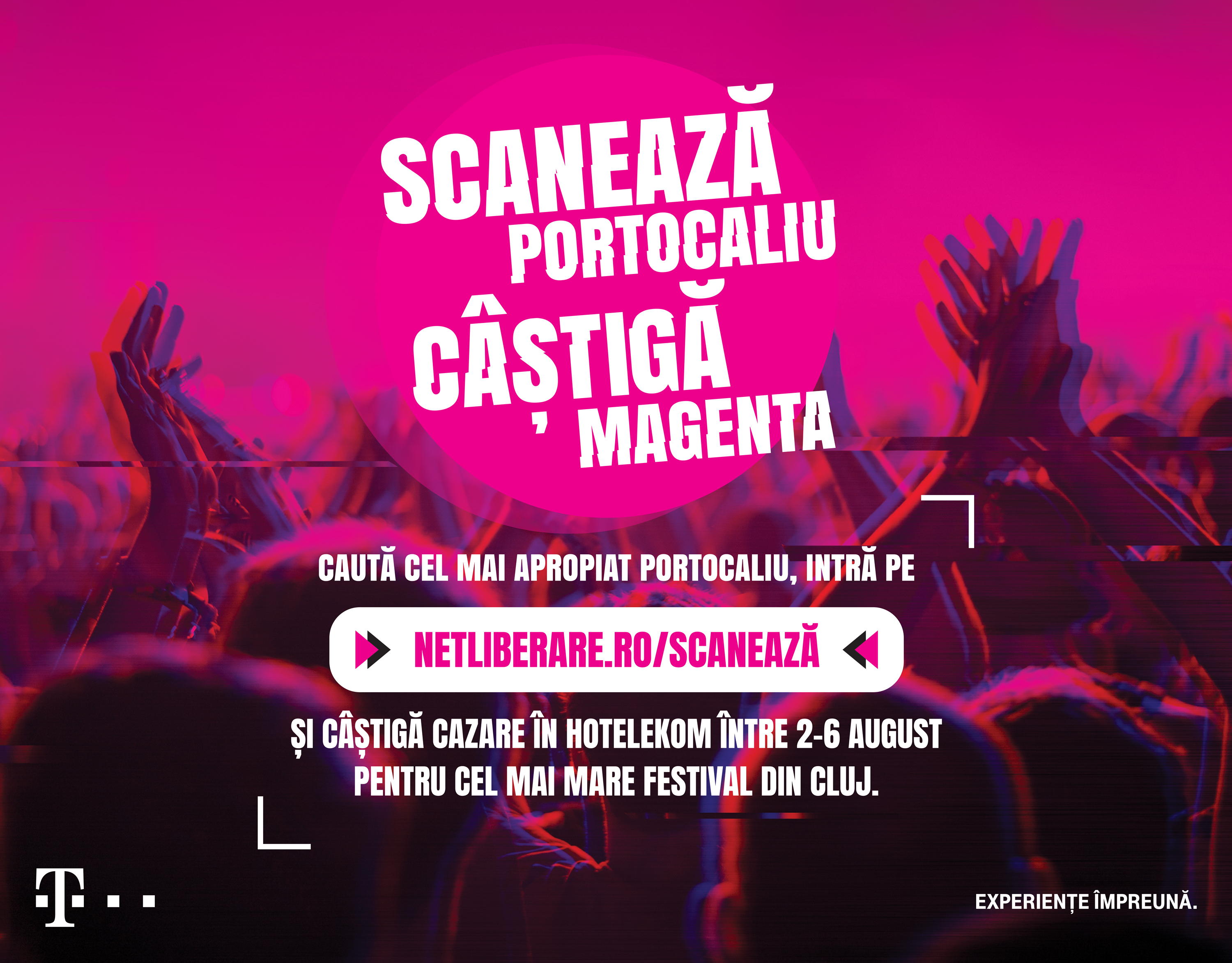 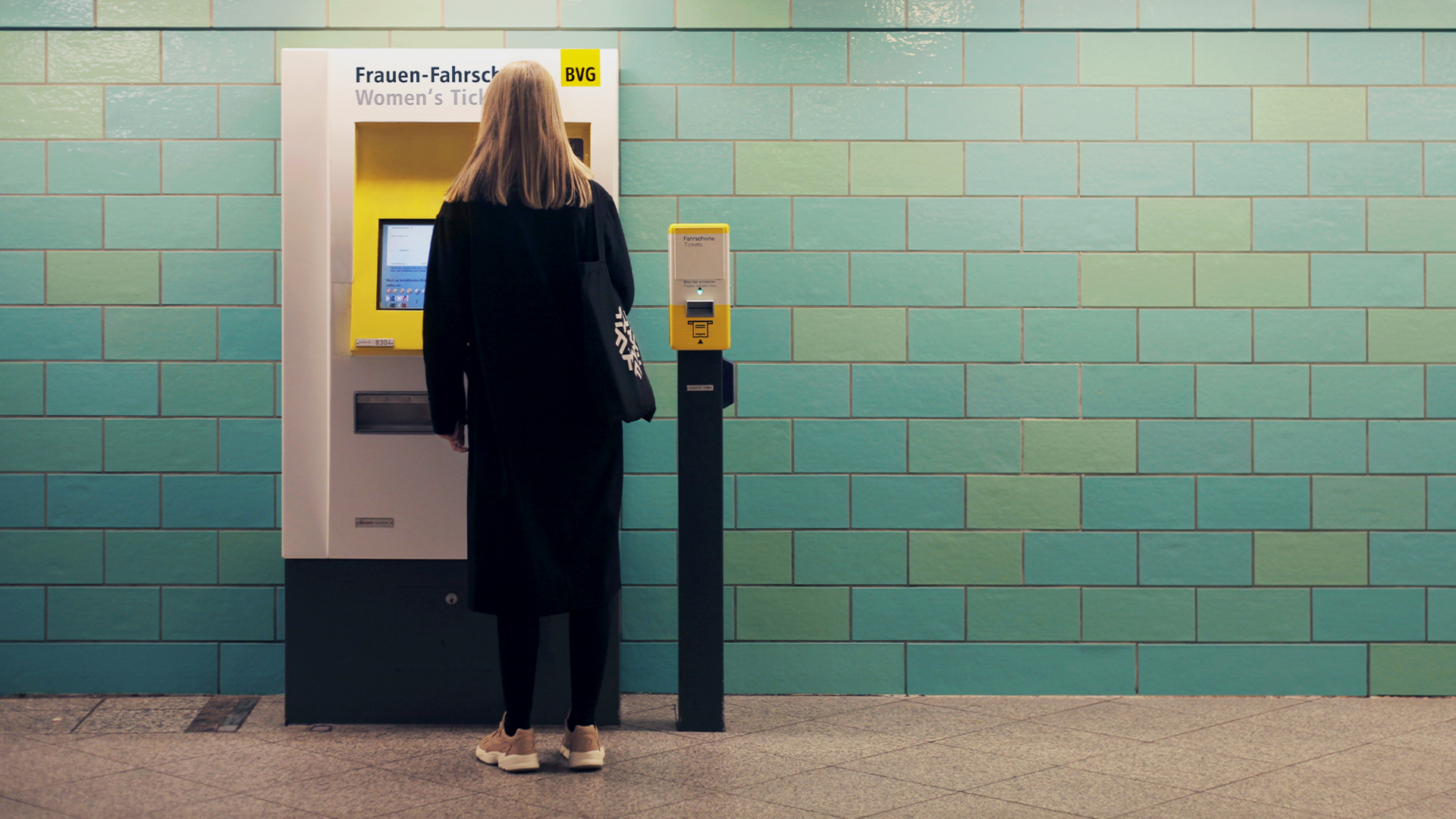 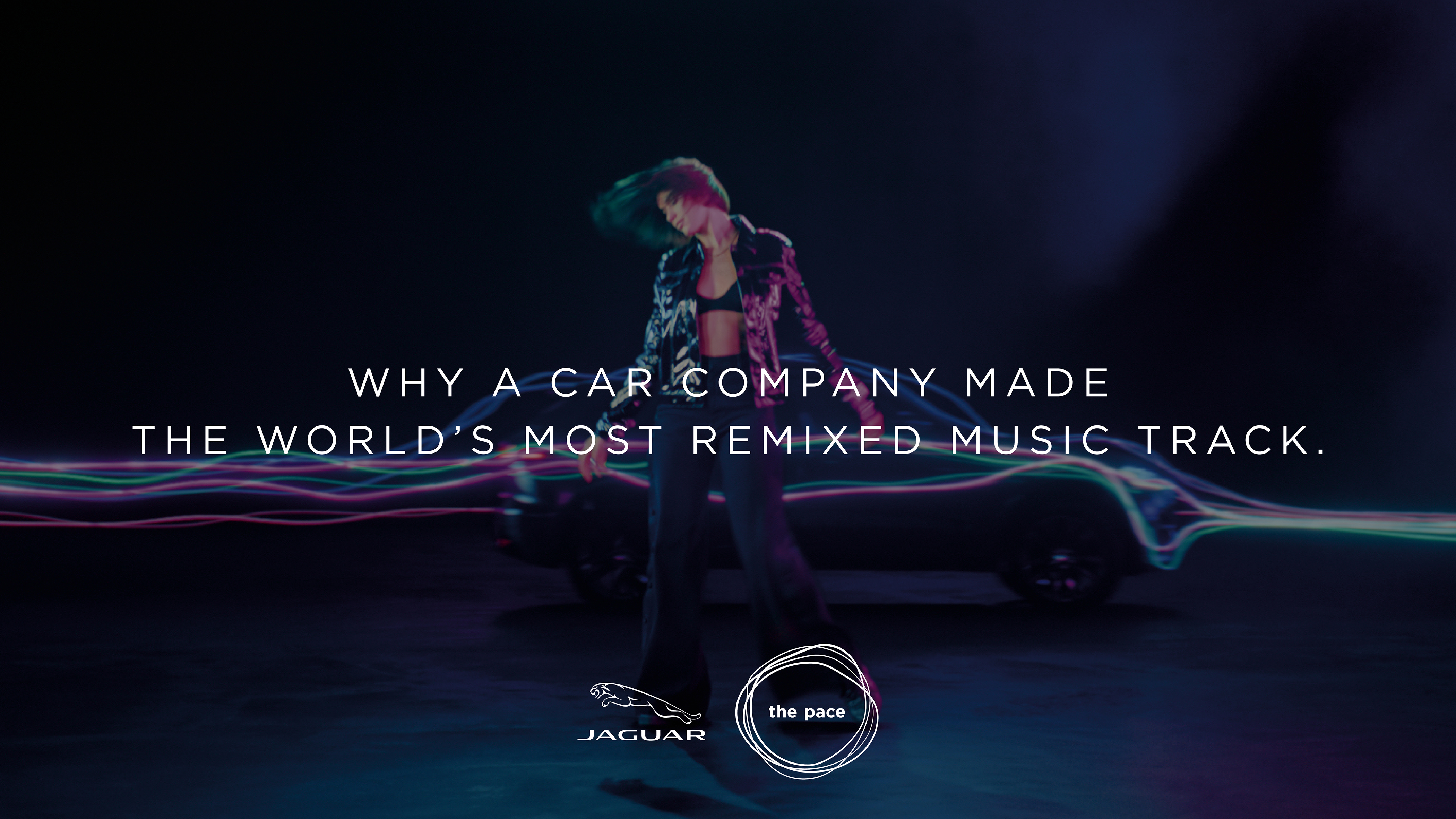 Jaguar The Pace: The World’s Most Remixed Track 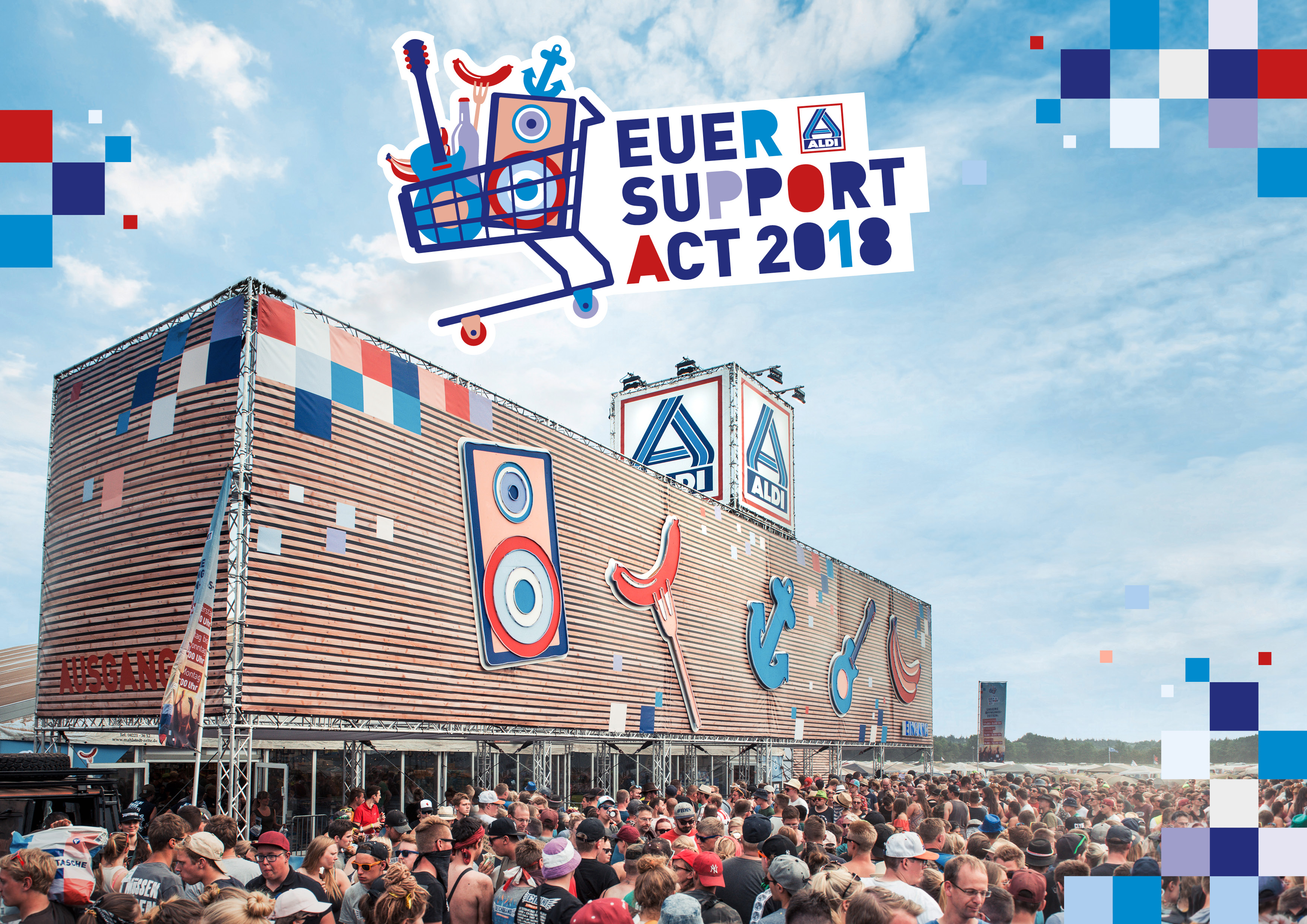