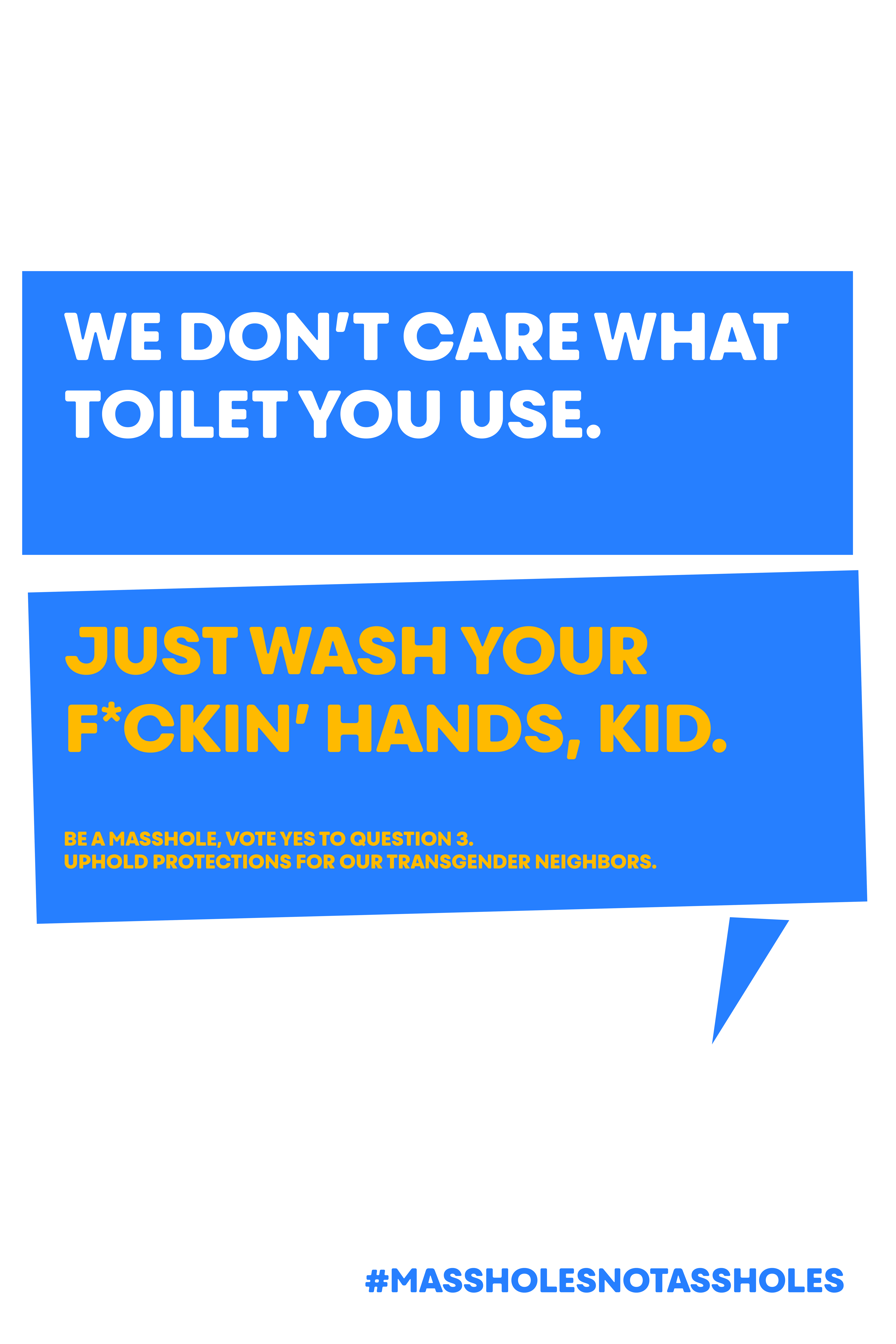 Male Massachusetts residents are 38% less likely than female residents to agree with the LGBTQ movement. So how do you get them to advocate for and vote to uphold transgender rights? You just tell them to be themselves.  Redefining the term “Masshole” as the champion of civil liberties, our $11K social film reminded Massachusetts citizens, especially men, that only a real asshole would deny rights to their neighbors. “Be a Masshole, Not an Asshole” increased conversation and advocacy among unlikely audiences, helping uphold transgender rights during the 2018 midterm elections. 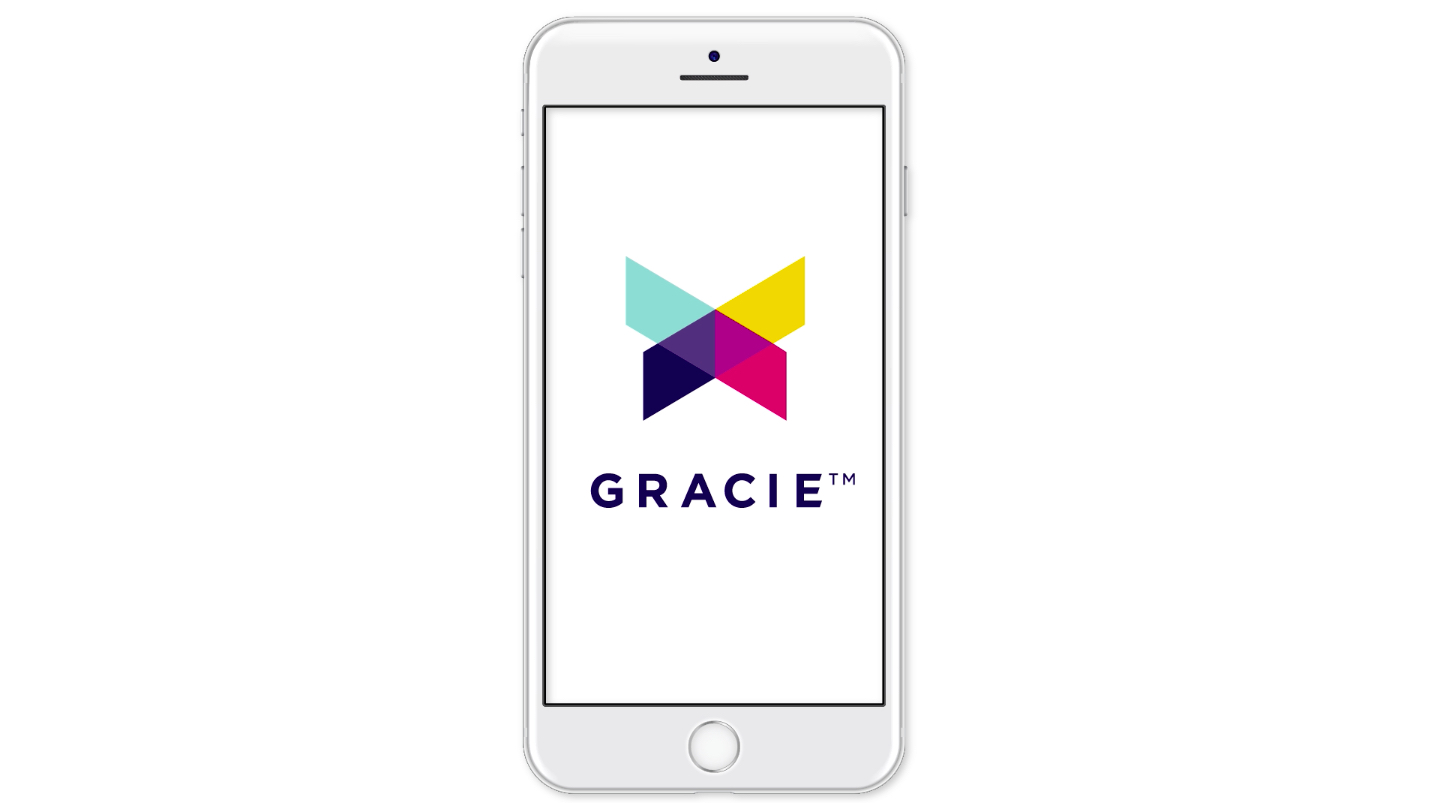 There’s no greater deterrent than getting caught red-handed, but with limited volunteers, Street Grace couldn’t intercept more child sex buyers seeking to arrange services via text messages. We created Gracie, an artificially intelligent chatbot that intercepts and fools sexual predators into thinking a real child is being sold for sex. Over the first five months of Gracie's launch, she doubled the number of intercepts, while also creating the single biggest verifiable study on sex trafficking. 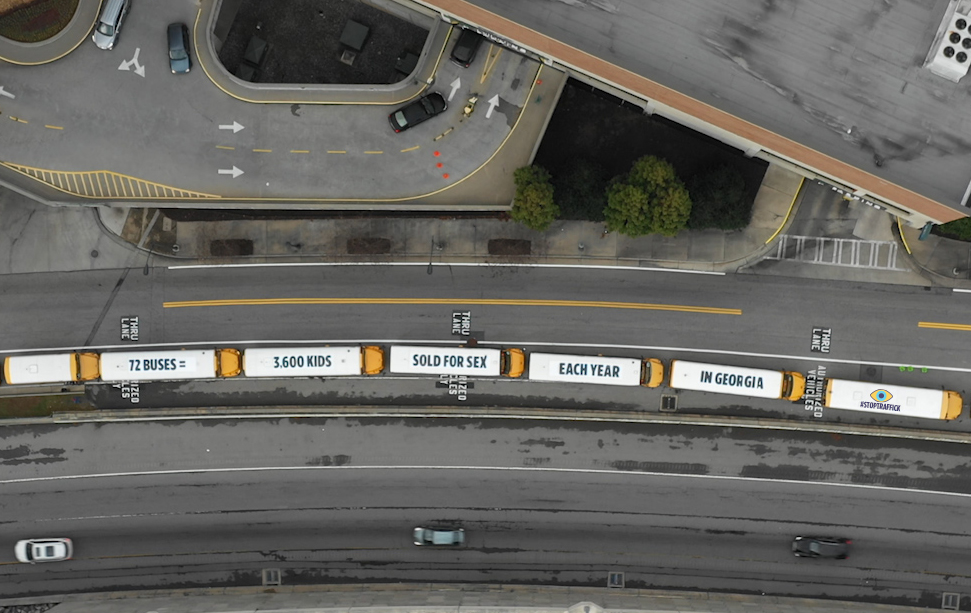 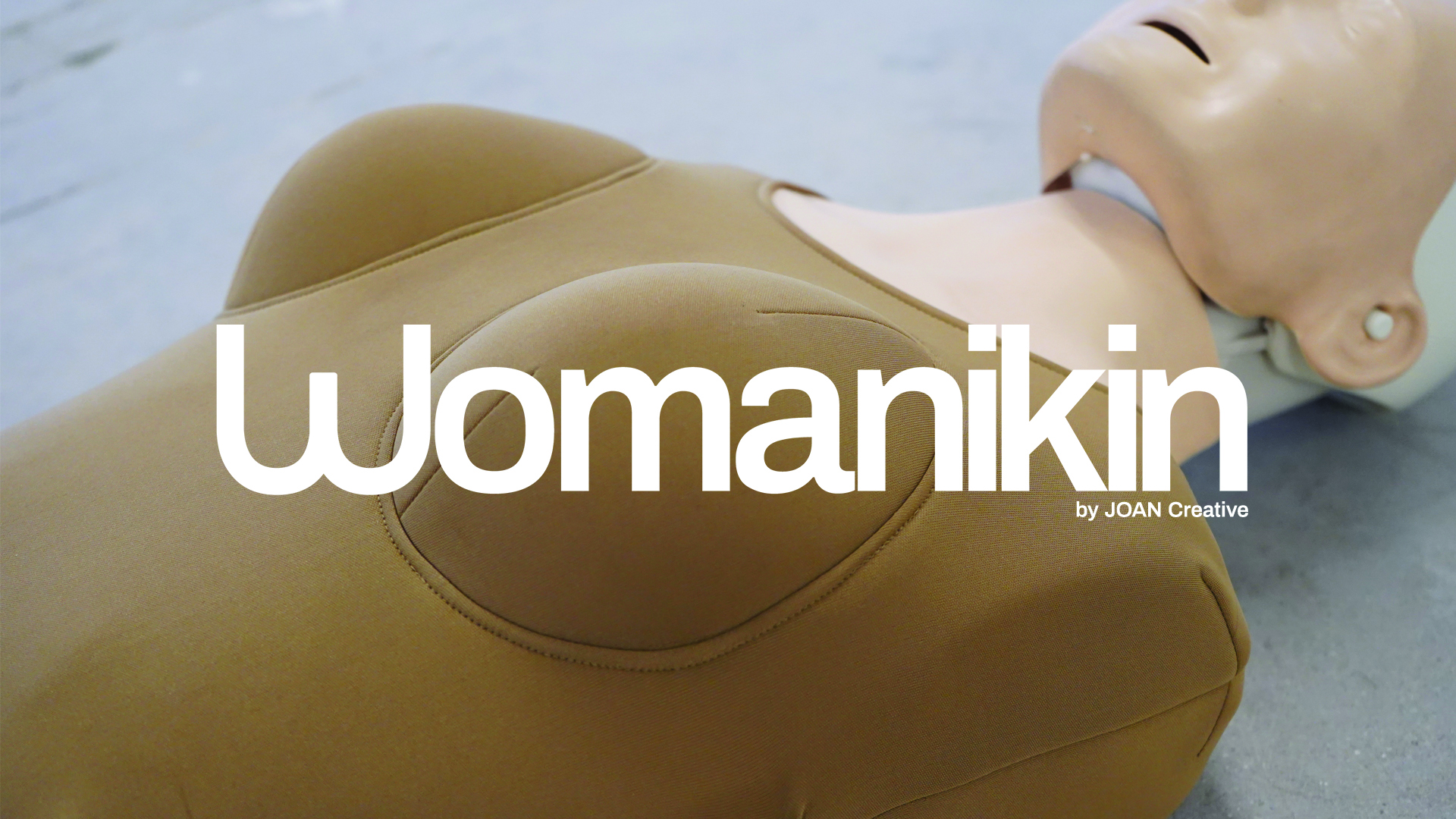 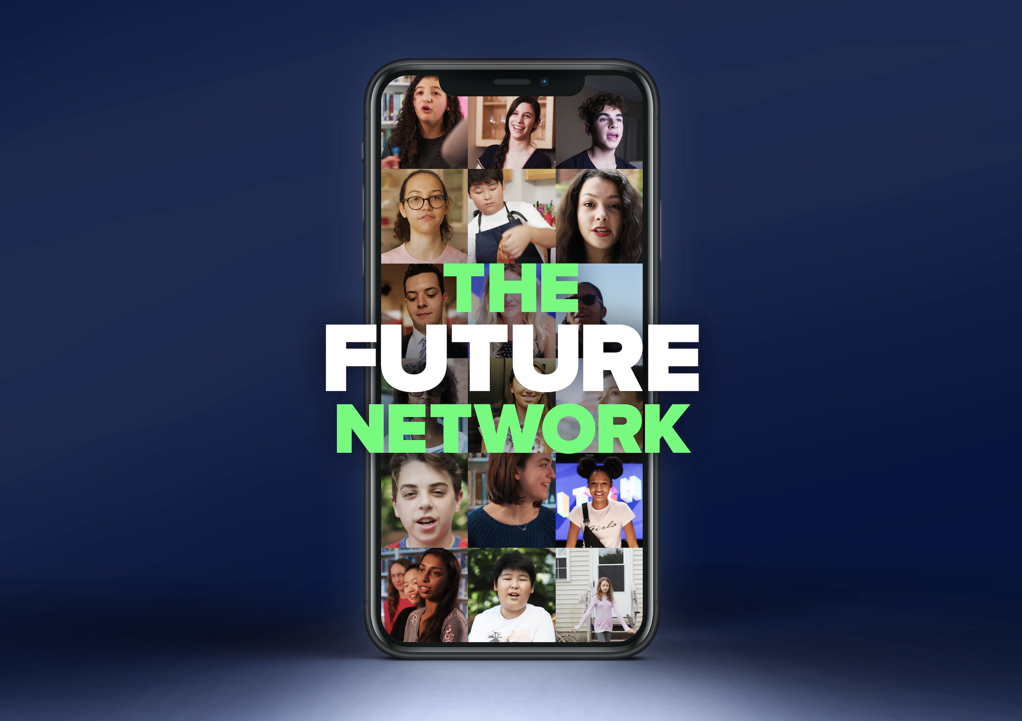