This is an award for smaller, new or emerging brands making inroads against big, established leaders; taking on "sleeping giants;" or moving into a new product/service field beyond their current category adn set of competitors.

Tourism was one of the industries most impacted by the COVID-19 pandemic. But even with all of the uncertainty around travel, countries like Iceland that have an economy heavily reliant on tourism could not afford to stay quiet. Iceland needed to make itself top of mind and “top of the list” for potential travelers. And it needed to do so while being outspent 8-to-1 by competitors. So we developed a noisy campaign that generated outsized PR coverage and captured the cultural zeitgeist at a fraction of the budget typically used. 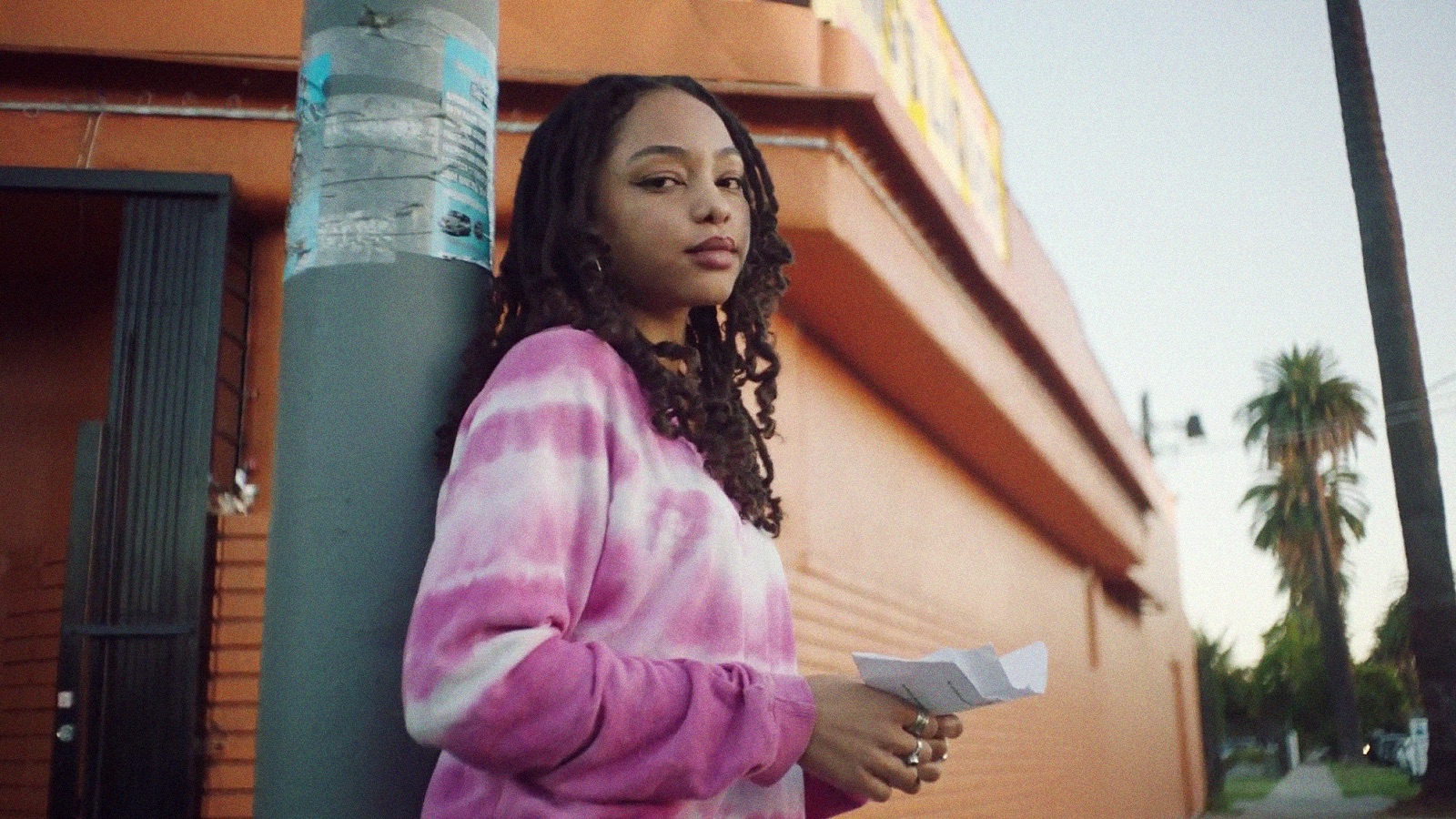 Read Between the Lies

Big Tobacco spends an eye-popping amount of money on marketing to communities of color – perpetuating a racist cycle of disease and addiction. truth, by comparison, spends a fraction. We had to make a little truth go a long way to establish Big Tobacco as a clear and present danger. So we provided a platform for the Black community to confront Big Tobacco’s racism face-to-face. The result: young people saw Big Tobacco as racist, causing 61% of them to report they’d be less likely to smoke or vape. 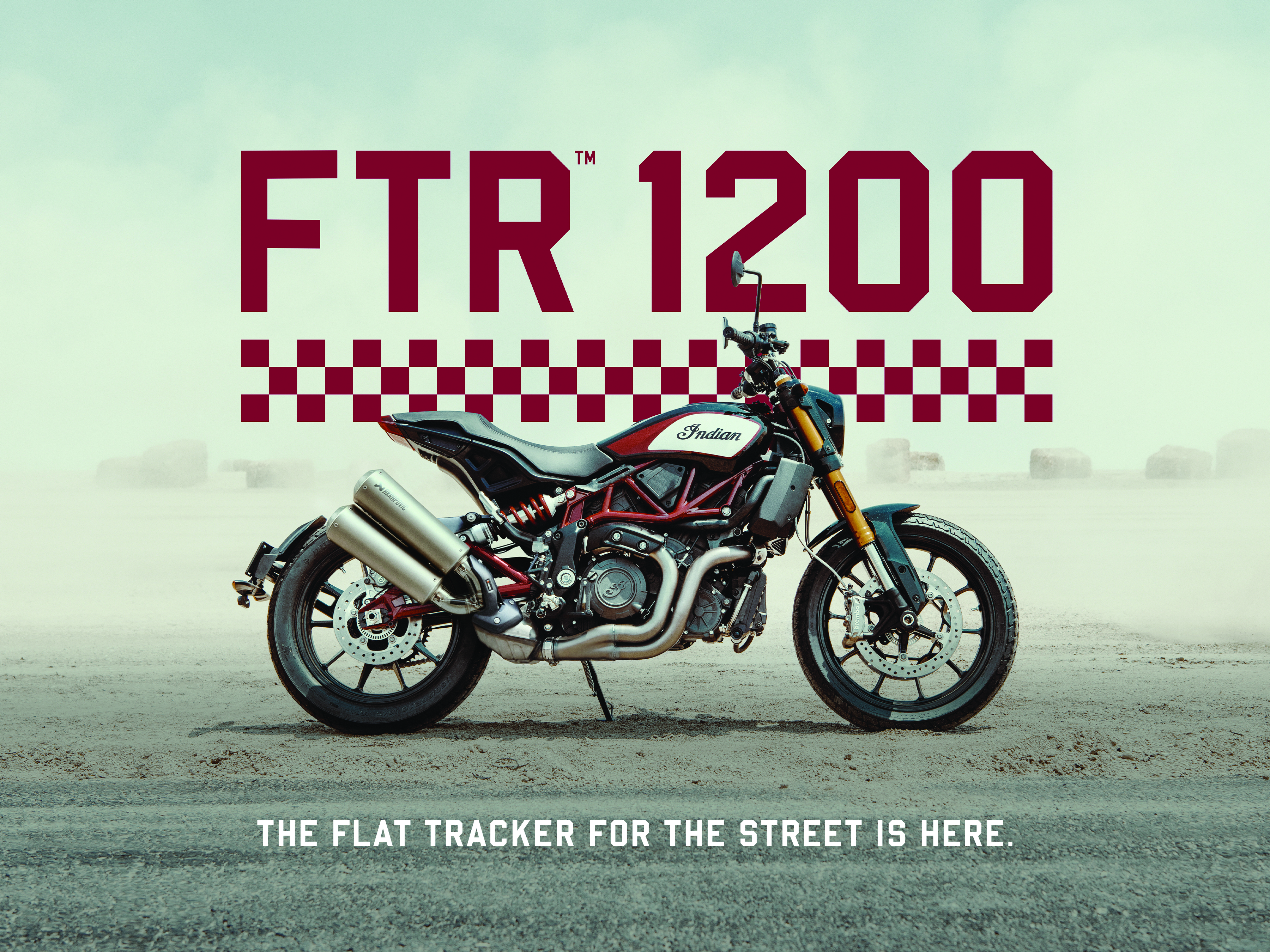 Indian Motorcycles needed to grow sales in an aging, declining category. Ultimately, success depended on stealing share from industry dominator and global power brand Harley-Davidson. Despite being outspent 10X, Indian found a way to outmaneuver Harley. By focusing on a small but exploding niche, flat track racing, Indian was able to connect with the next generation of riders and drive volume, vastly outpacing a formidable giant. 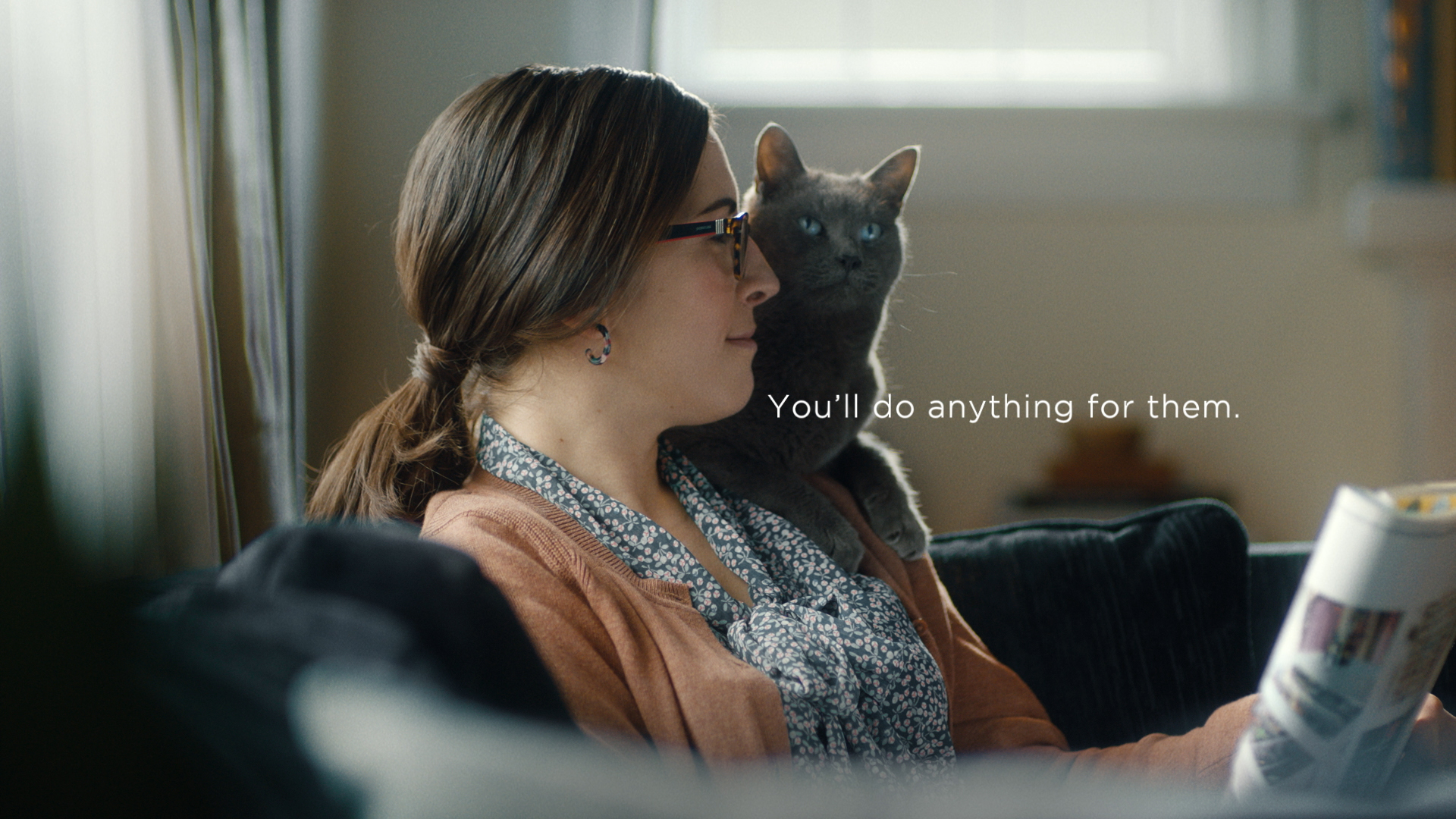 Sheba Anything for Sheba 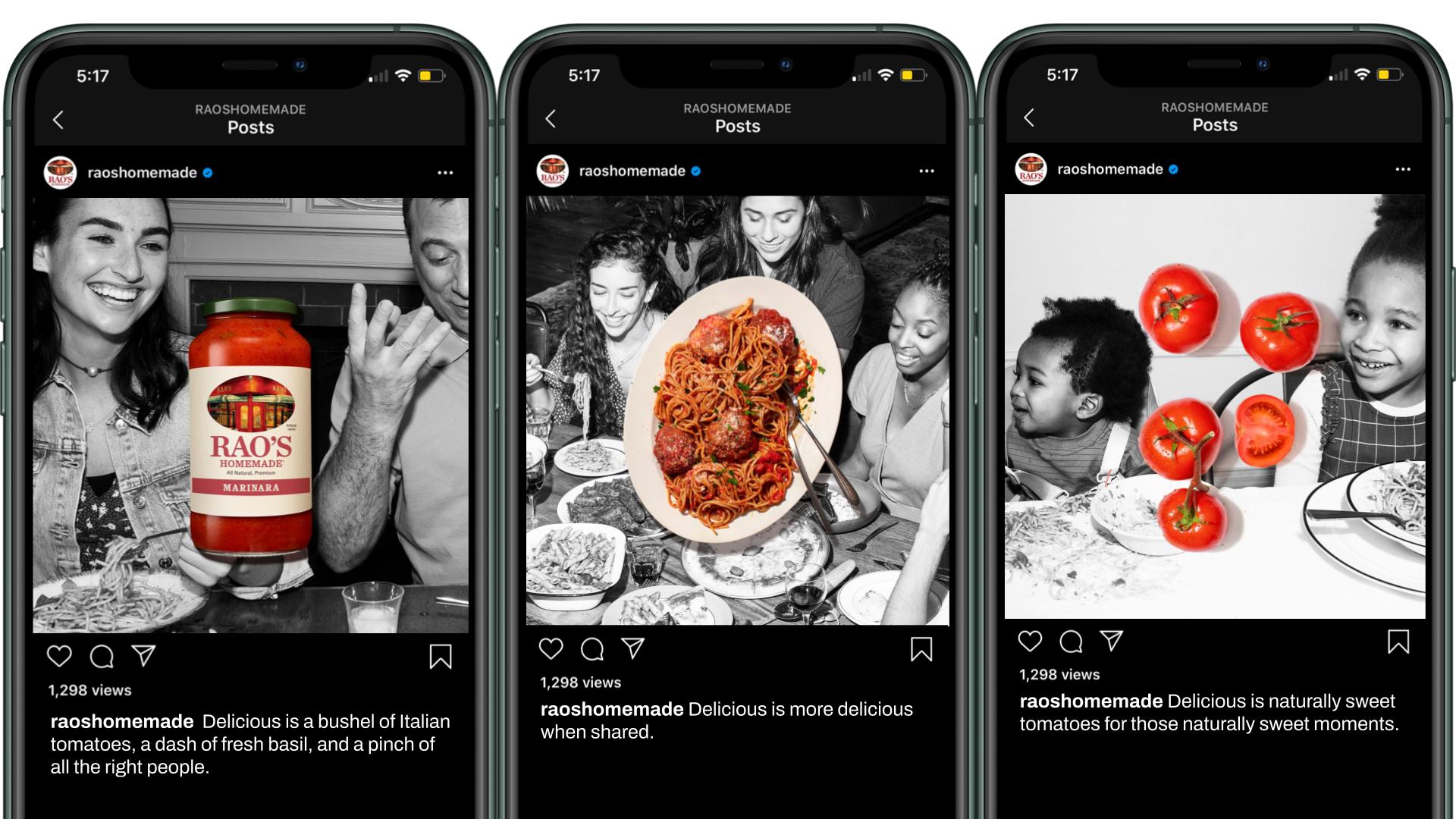