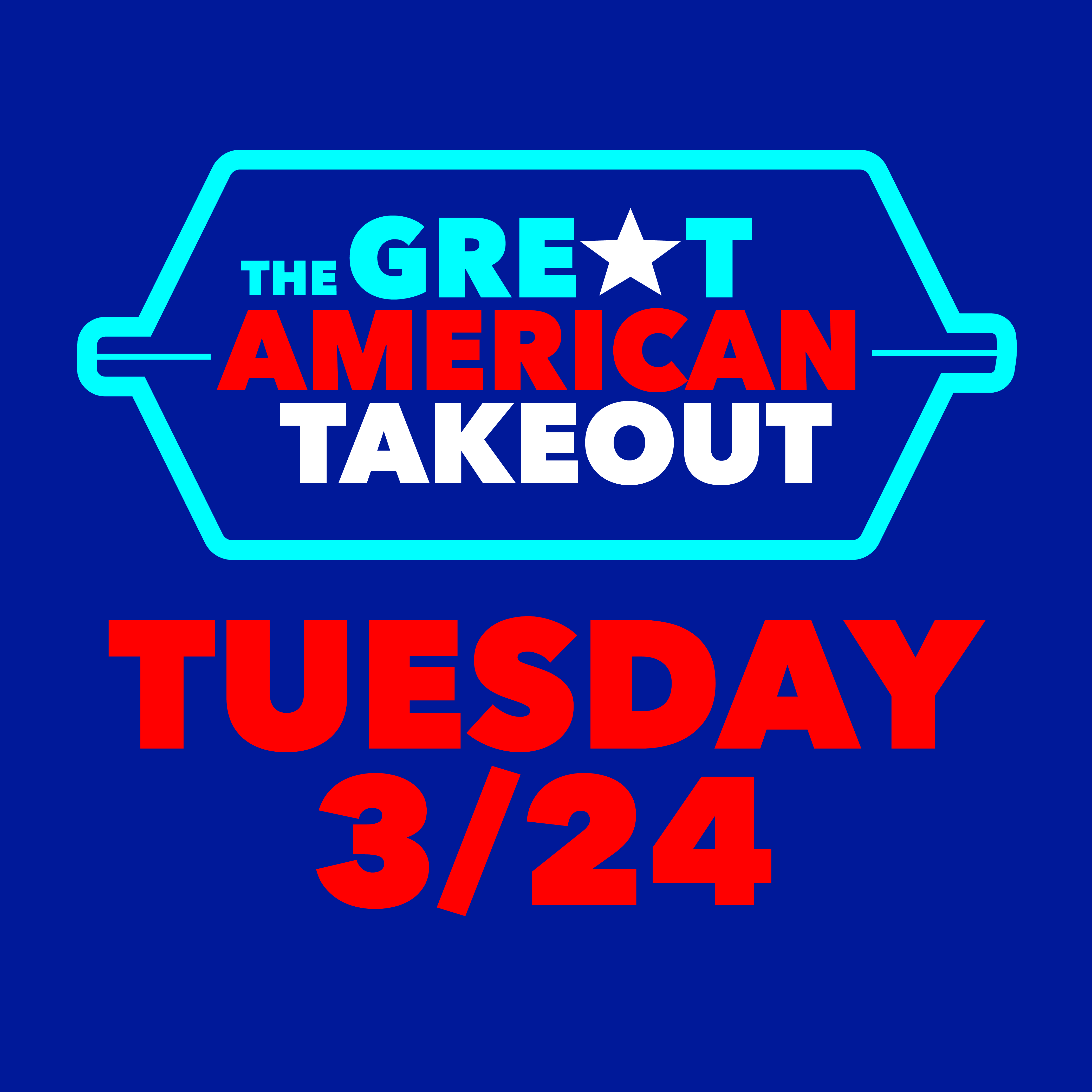 Rallying a nation to save the restaurant industry.

COVID-19 forced most restaurants to close their dining rooms, driving many out of business overnight. In order to help, we needed an idea that could quickly be implemented nationwide, would be embraced by thousands of competing restaurants, and could be executed without any media budget. Within 72 hours, we launched The Great American Takeout: a day when everyone in America was asked to order one takeout meal. It garnered national TV coverage, trended #7 on Twitter, achieved 36% national awareness, and increased sales as much as 60% for participating restaurants. 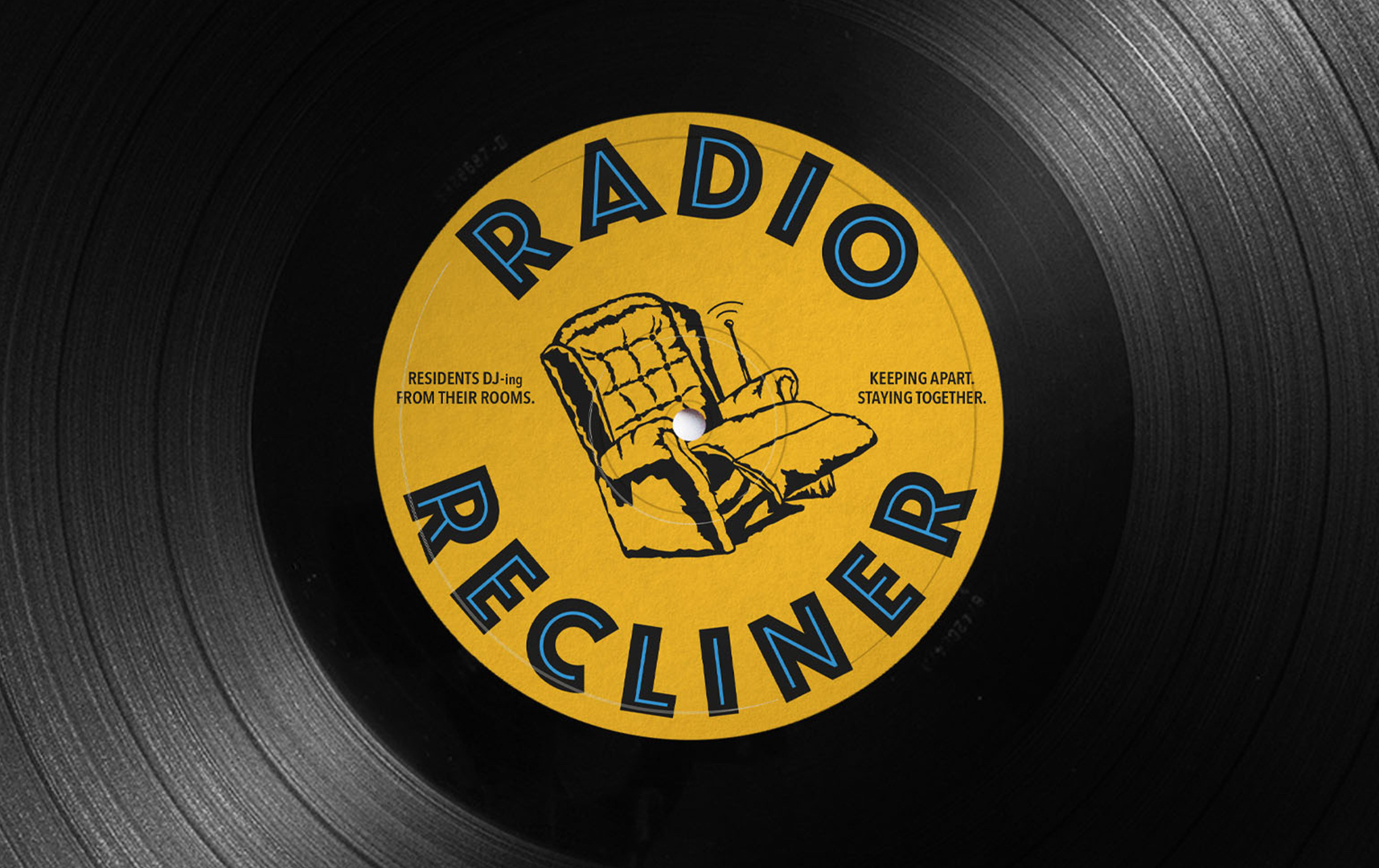 Seniors are often at risk for isolation, but suddenly the pandemic had them even more alone. How could we help Bridge Senior Living best serve its residents and distinguish the company in the category? We created Radio Recliner, a digital station run by Resident DJs at retirement communities across the country. They share stories and songs from the comfort of their recliners, recording their shows by phone. It not only helped seniors battle isolation, but it also generated $6+ million in earned media that was 100% positive with zero budget. 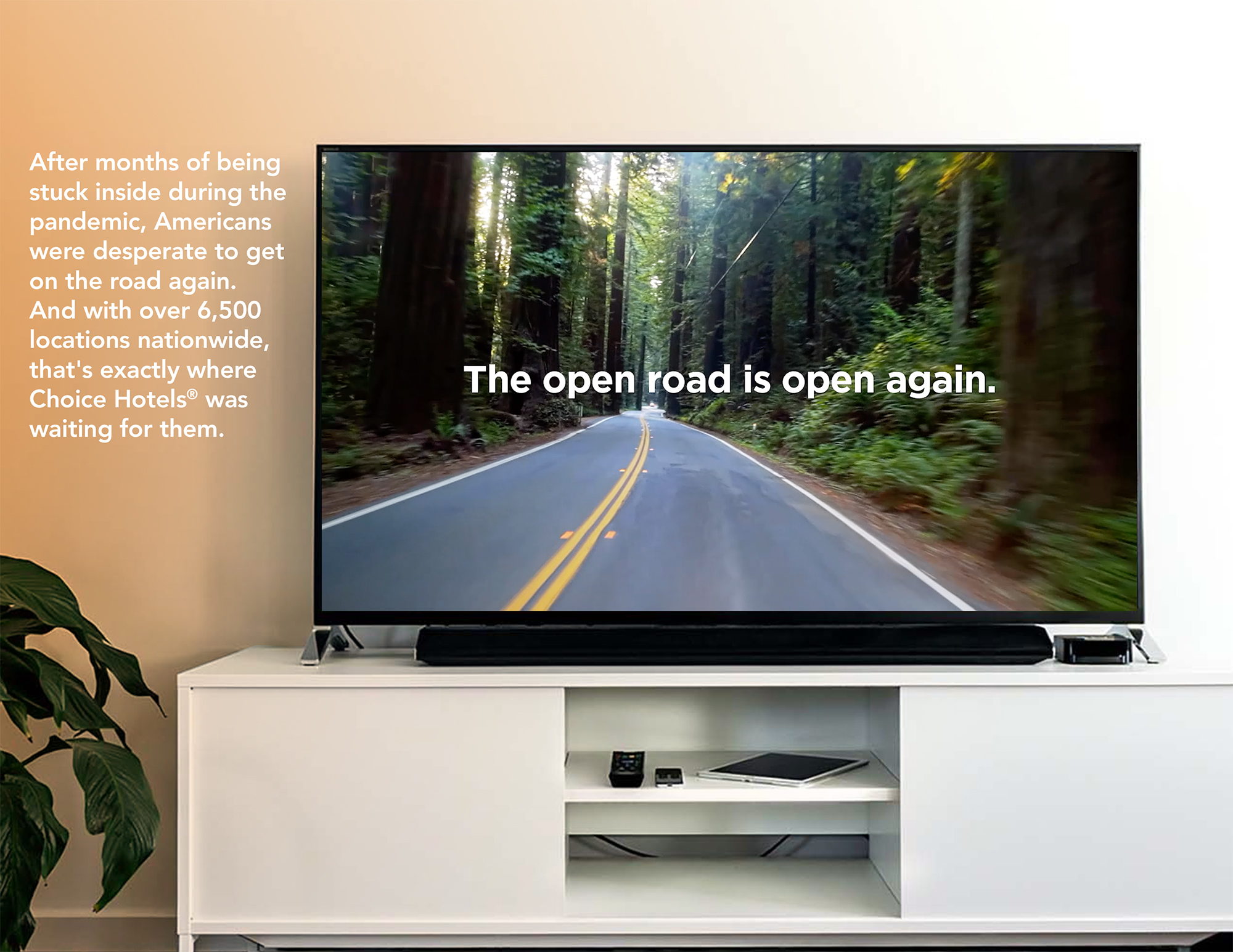 Choice Hotels On the Road Again 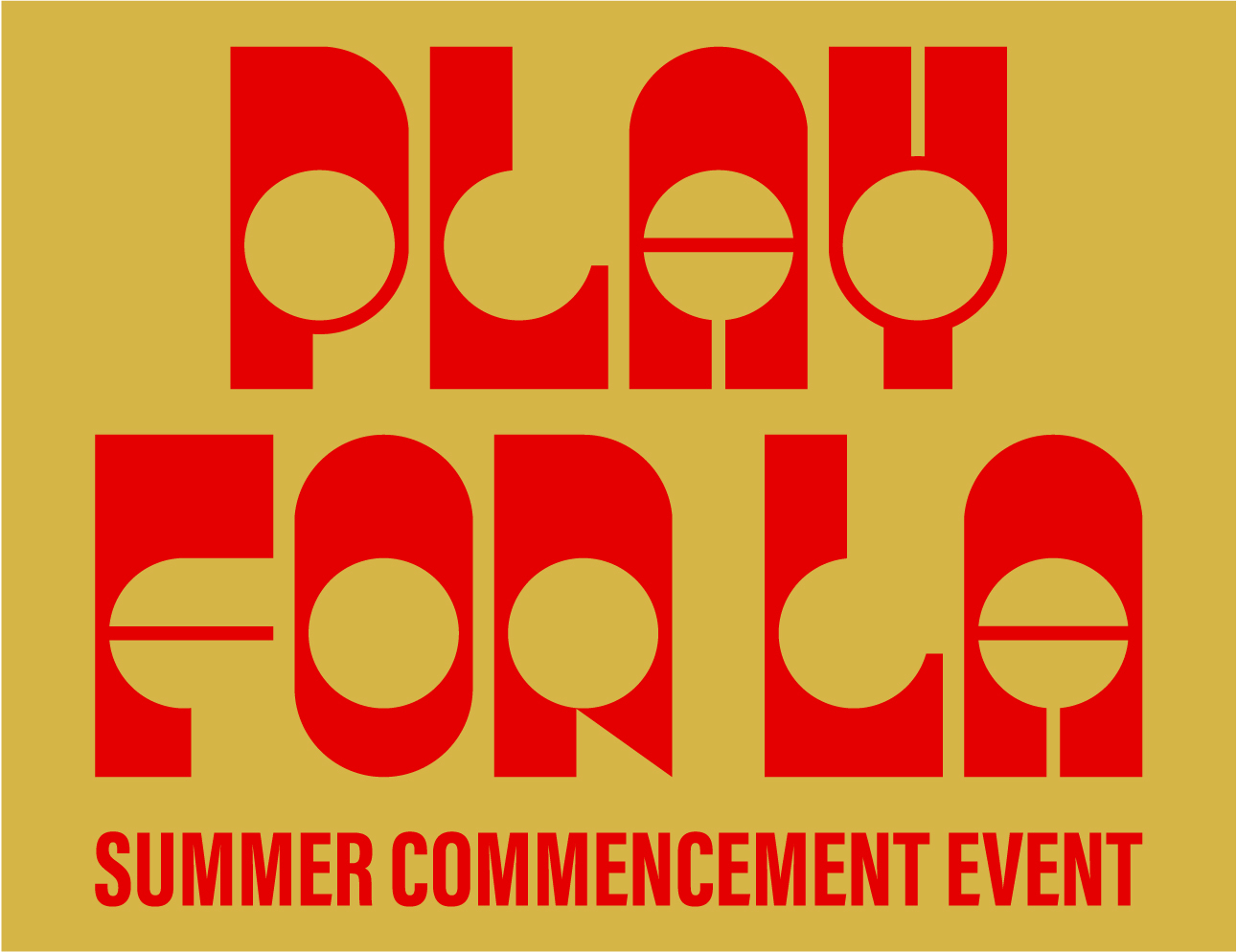 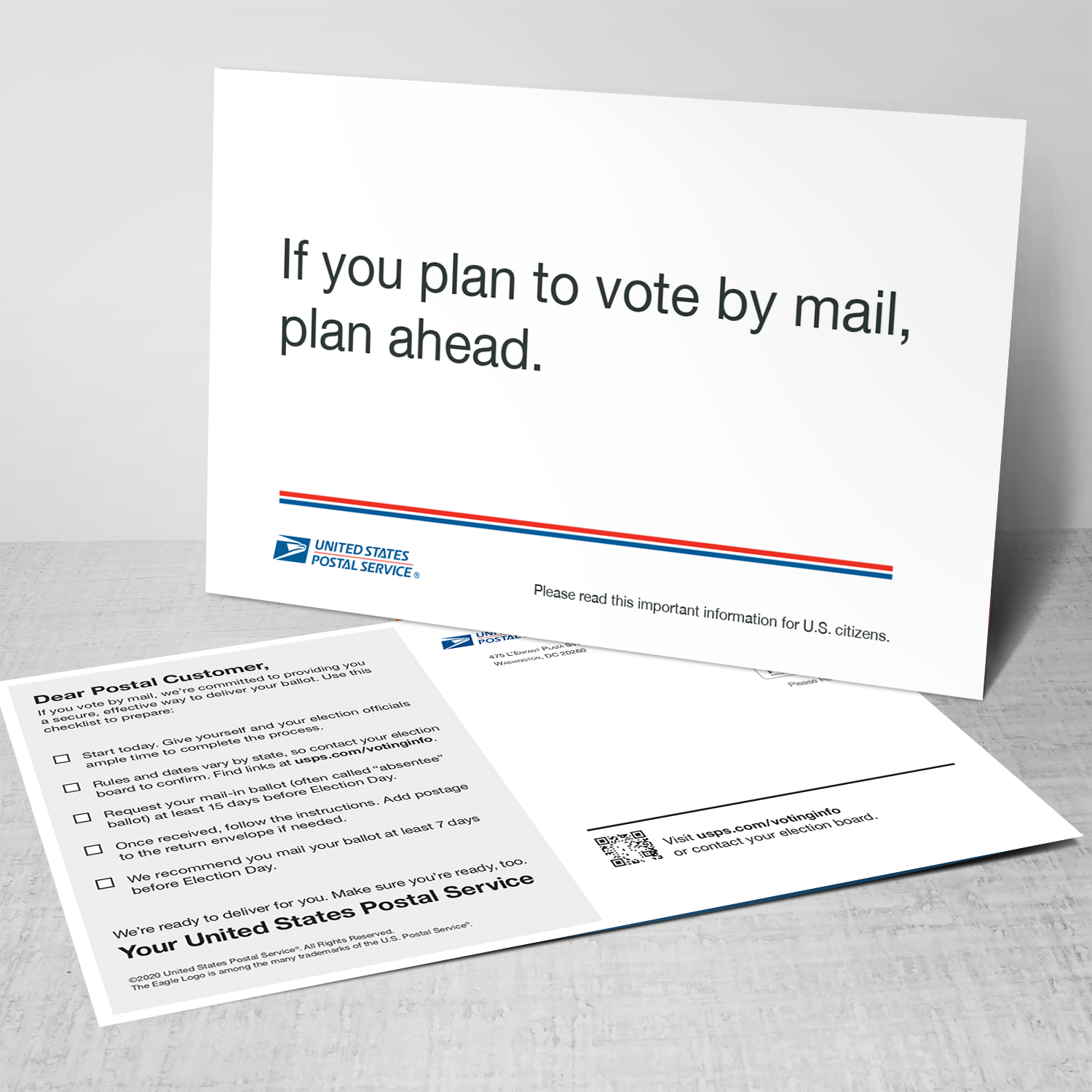