We needed to bring new and lapsed players to the Apex Legends franchise in the most intensely competitive genre in gaming: Battle Royale. Knowing our audience loves to spread “insider information” on new releases, we hid clues to a new character for Season 4 in the source code of the game. Gamers became our media as we fueled speculation and conversation, reaching a fever pitch when we finally revealed the character to be a hoax. We beat conversation volume, weekly player volume, and in-game revenue vs our previous season. 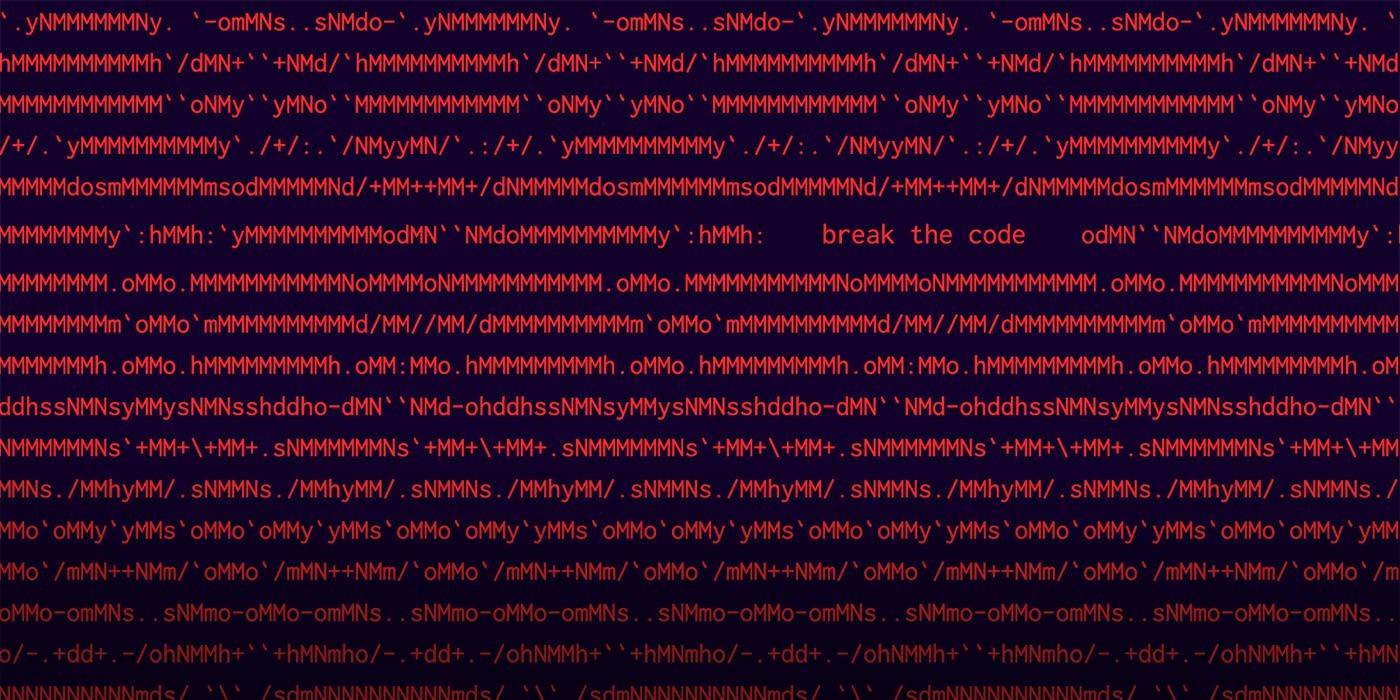 To celebrate Cyberpunk 2077’s launch, Xbox created a custom-console inspired by the game’s theme. After three studio delays, we were tasked with selling a console for a game that wouldn’t be released for months. We created #BreakTheCode — unique online experiences that invited fans into the world of Cyberpunk and “hack” the console reveal video we hid behind cryptic puzzles and clues. While sheltering in place, thousands of gamers across the globe worked together to #BreakTheCode and resulted in 100% of stock sold in less than 6 hours. 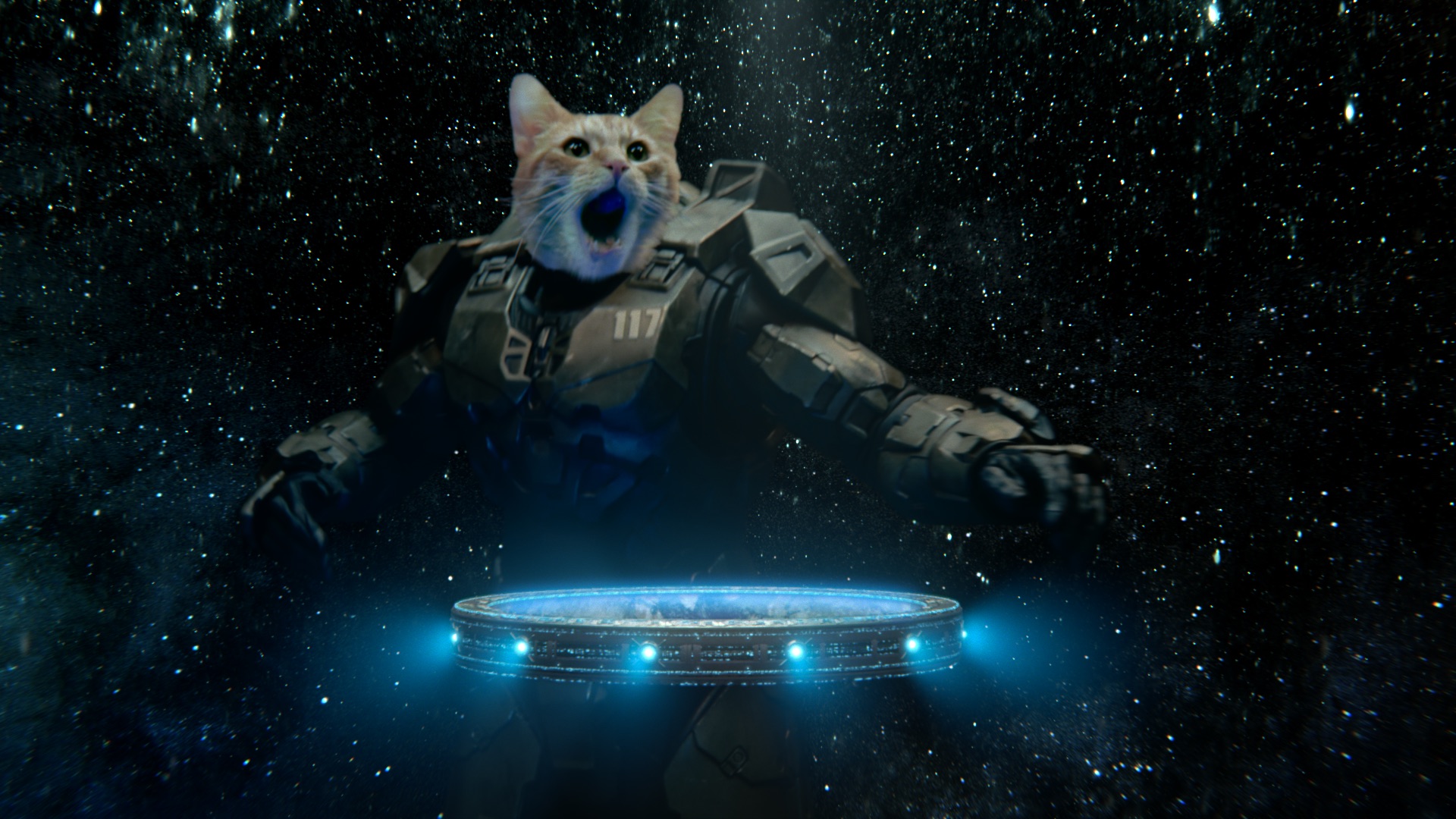 How do you get gamers talking about a next-generation console when the games don't look next-gen yet? You start by recognizing gamers don’t play for graphic fidelity. They play to expand their experiences beyond their reality. All the power of the new console existed to bring their dreams to life. Partnering with a leading research university to capture the dreams of gamers after experiencing the console, our campaign, "Power Your Dreams," invited gamers to imagine the possibilities the future of gaming help for them.