Sandy Hook Promise needed to recapture America's attention as the 2019-20 school year began. So we did what any brand that provides school essentials would do: we launched our own back-to-school campaign. With over 3.9 billion impressions, shares from 11 presidential candidates, and outpourings of emotion around the country, we brought the terrifying 'new normal' of gun violence to life and redefined what a back-to-school campaign could be. But most importantly, we supported Sandy Hook Promise's mission to empower each of us to stop a shooting before it can happen. 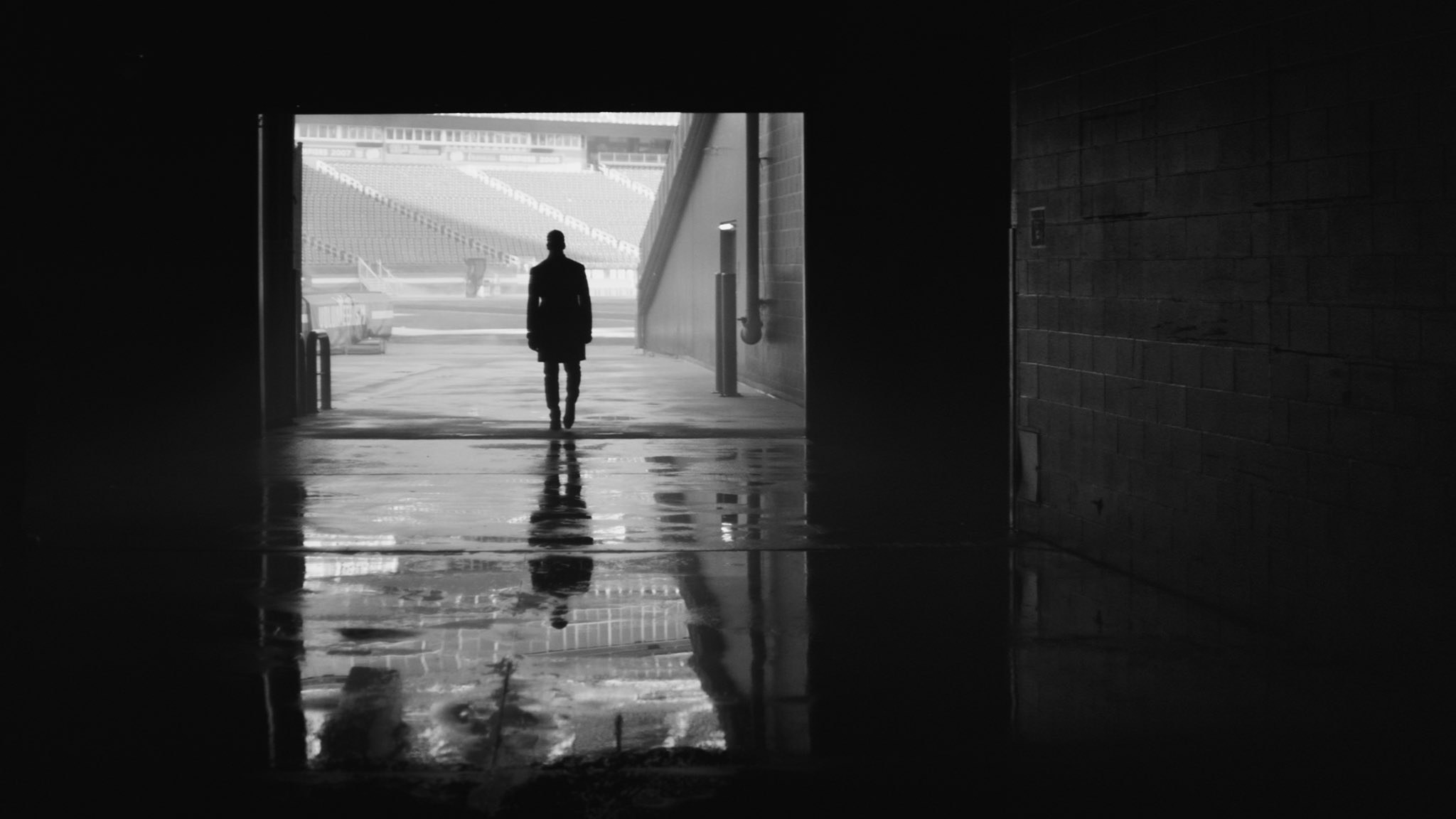 Every February the sports and advertising worlds zero in on The Super Bowl. So how did Hulu captivate America by telling a more compelling football story than the Super Bowl AND out-maneuver America’s biggest advertisers? With a single uncaptioned Instagram post that fanned the flames of one of the NFL’s most famous ongoing sagas: when will Tom Brady retire? The result: 2.5 billion earned impressions later Hulu had the second most talked about SB spot and drove 27% more sign-ups their previous year’s ad, more than 5x our goal. 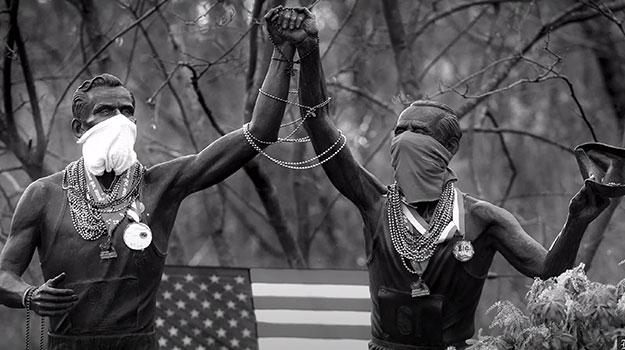 For the first time in its 124-year history, the Boston Marathon was canceled. So how does the Boston Globe, another Boston institution, show people this isn’t a sign of retreat but in fact is the ultimate display of strength? You do what any self-respecting townie would do: remind everyone what this city is made of.  By supporting the community in this critical moment, the Globe’s #BostonStillRunning campaign generated valuable support from the community—incremental ad revenue, digital subscriptions, engagement, and donations serving the city’s restaurants and frontline healthcare workers. 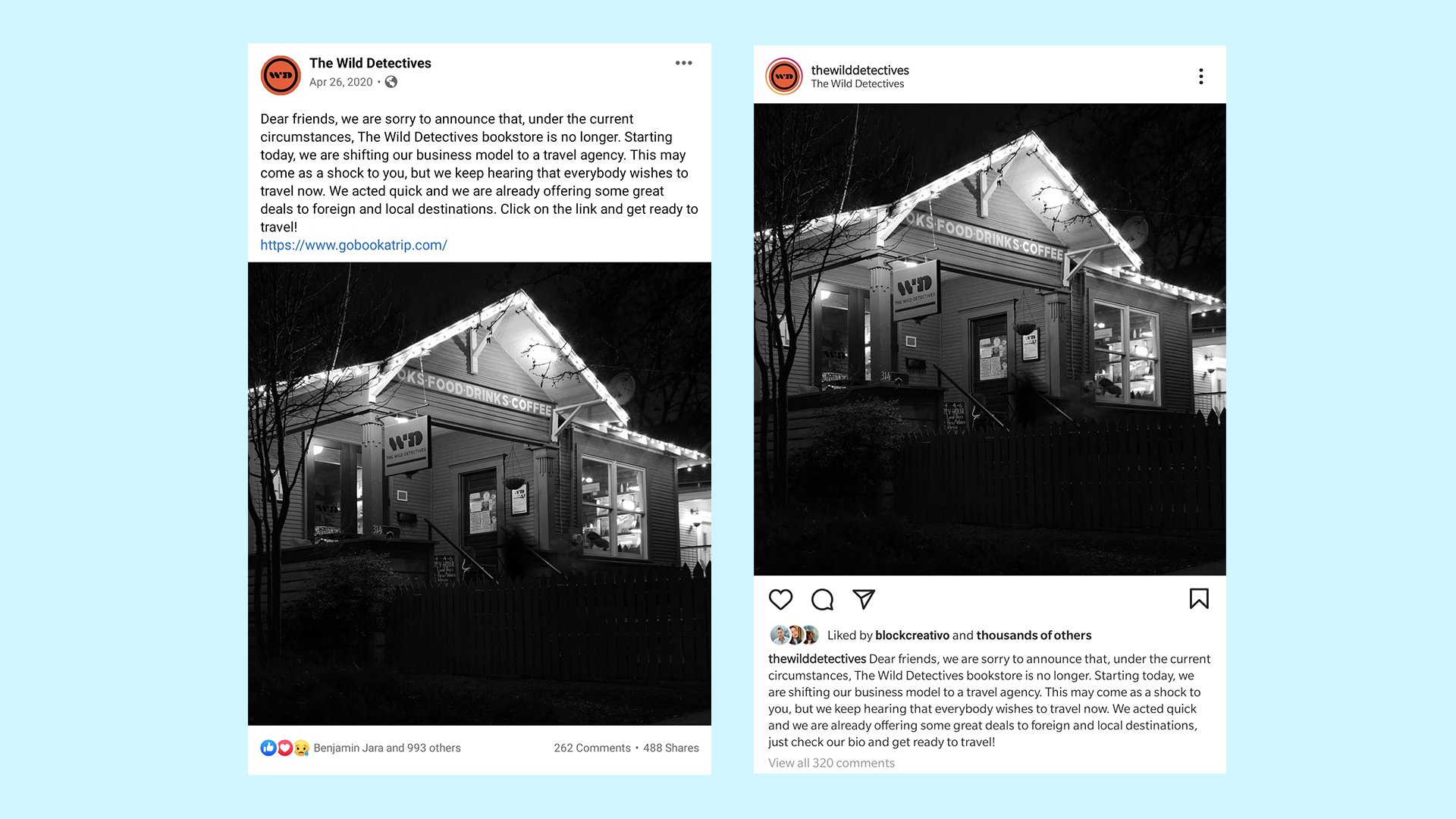 The Wild Detectives Traveling in the Times of Corona 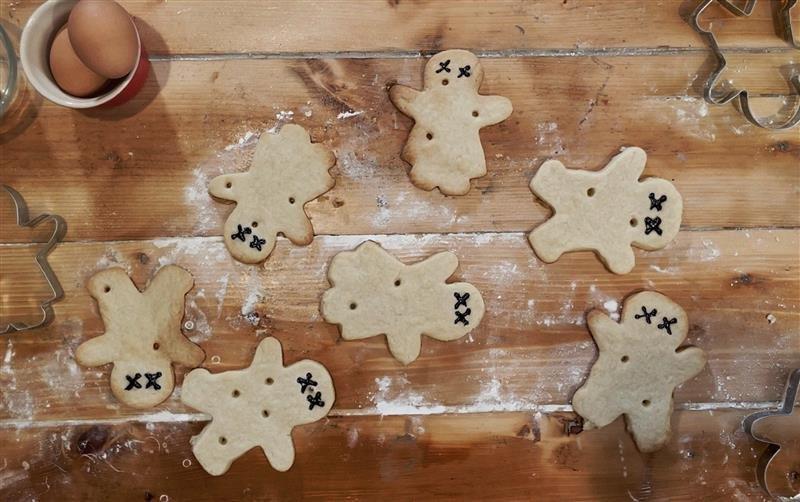