This is an award for rebirth campaigns. To enter your brand must have experienced a downturn of more than one year and a period of at least six months of upturn sales. 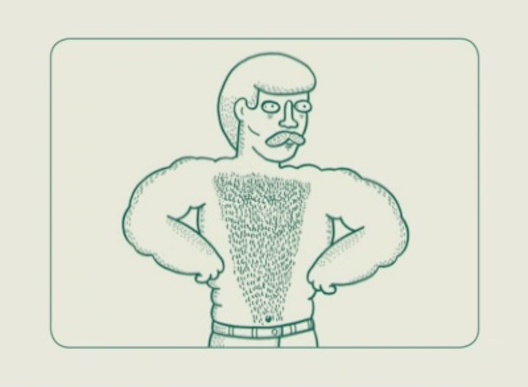 The "IER" Campaign demonstrates how Perrier puts an unconventionally sophisiticated twist on things to successfully change perception and build interest among 20-30 somethings and rebuild distribution in bars and night clubs in influential markets. 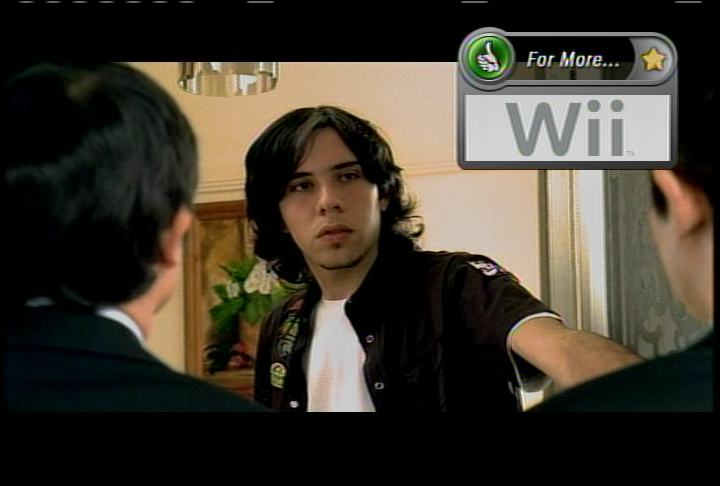 Nintendo dominated the videogame console market in the late 80s and early 90s but fell behind as industry newcomers fought for hardcore gamers. To revive the brand, Nintendo invited families that were turned off by the violent games that dominated the market to play, showing them that gaming could be fun again and that Nintendo Wii was a viable family entertainment device. Nintendo came roaring back and assumed a dominant share position by late 2006/early 2007 as it once again became the force to be reckoned with in the videogame industry. 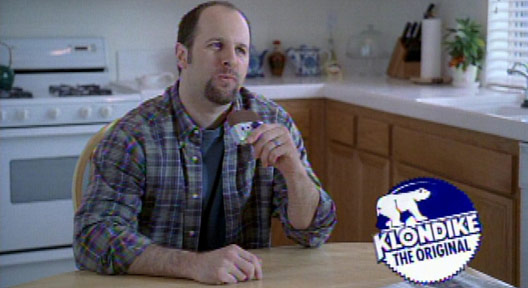 What would you do for a Klondike Bar?

Everyday people do the little things in life that surprise and delight those around them. They deserve THE big, satisfying everyday reward...They deserve the amazing taste of a Klondike bar. The objective was to revitalize the old campaign by moving away from focusing on celebrities and their quirky behavior, but to position Klondike as an everyday reward for everyday people. What would YOU do for a Klondike Bar? 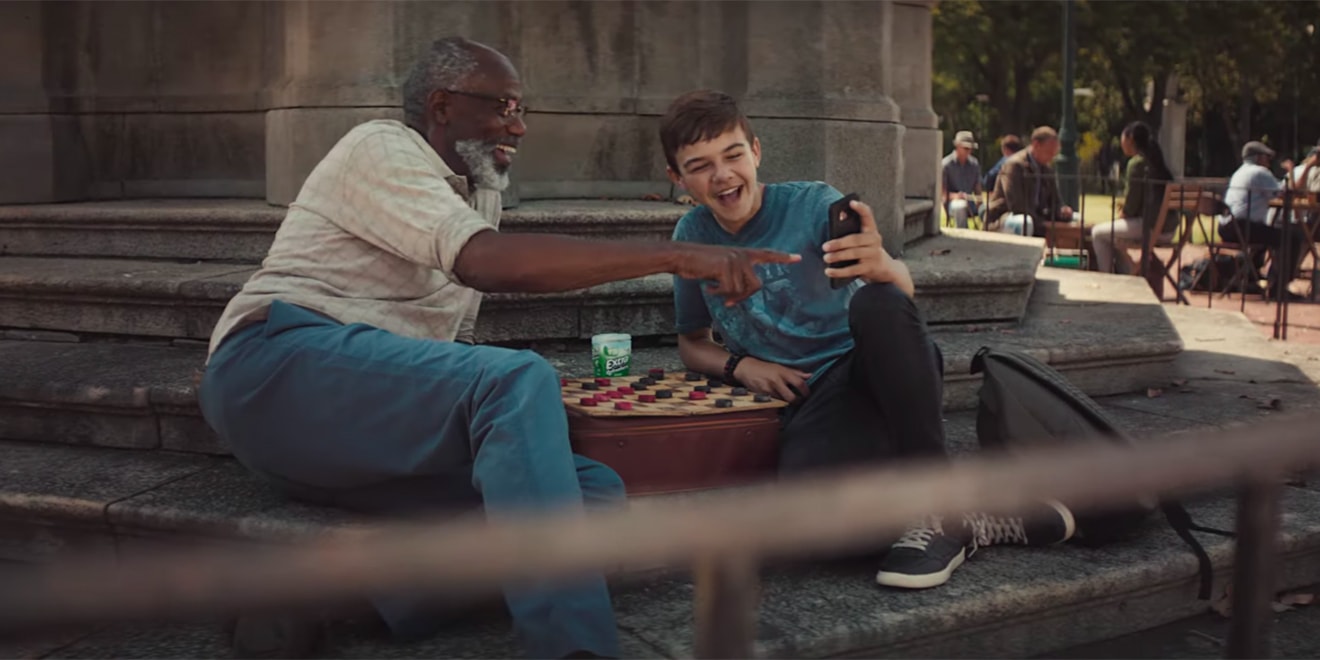 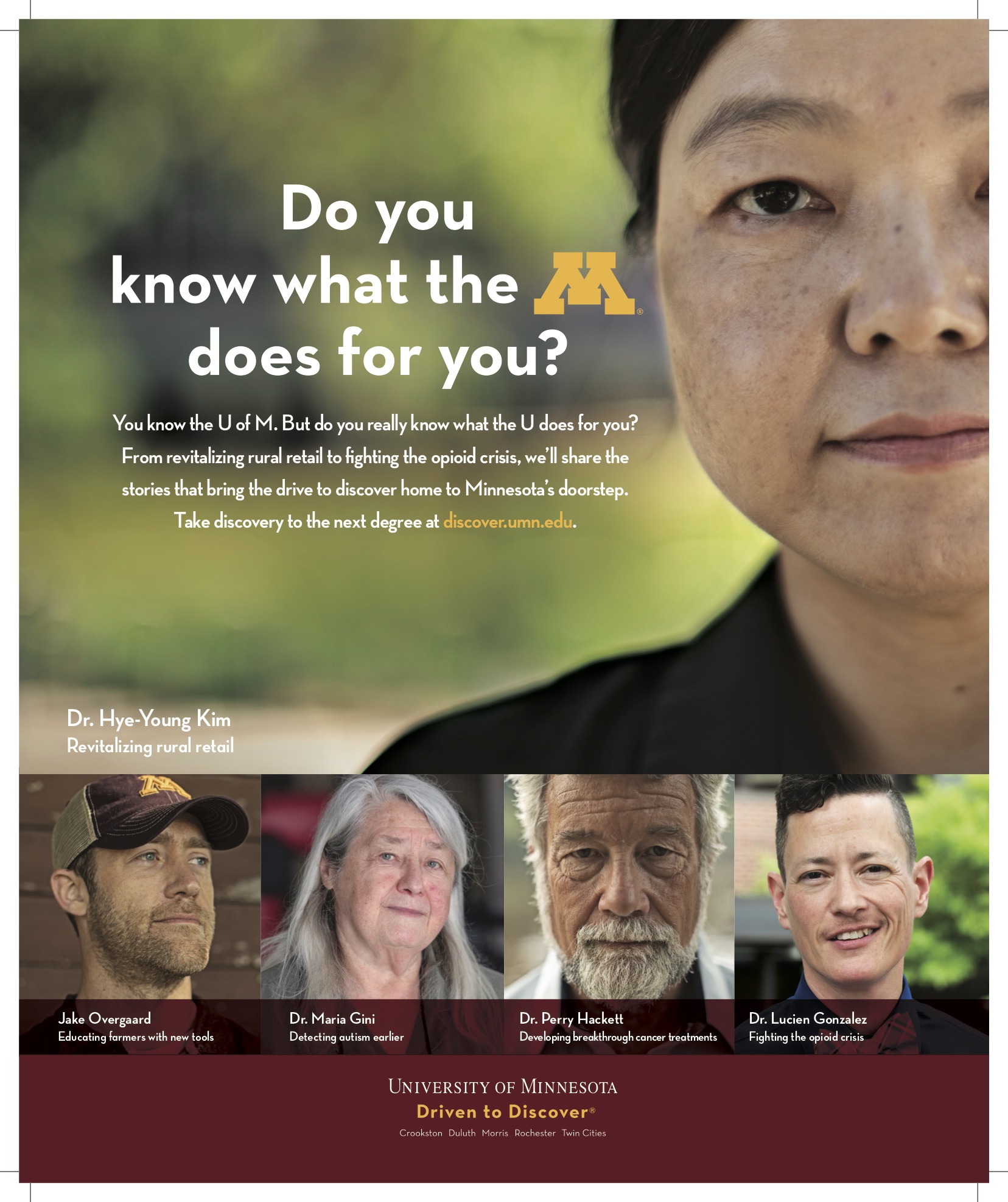 The University of Minnesota Taking Discovery to the Next Degree 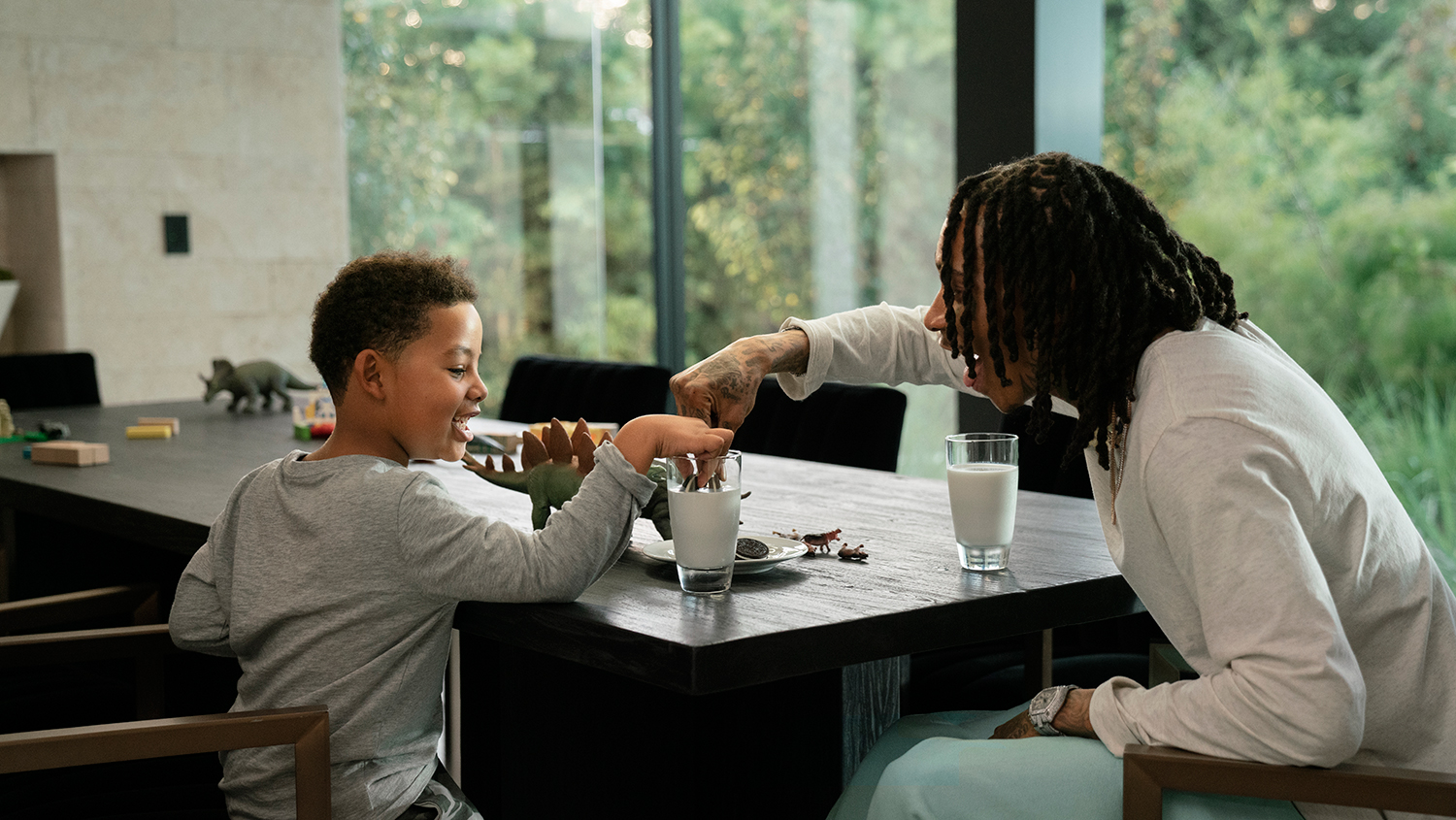