Marketing communications efforts for products that are sold without a prescription that address a specific health condition.

Tampax Pearl, ingenious protection for ingenious women campaign disrupts a moribund category with unconventional advertising that uniquely connects with hip young women, rewards them for their intelligence and embraces their feminine ingenuity. We had the challenge of breaking through entrenched consumer habits, surpassing the success of year one, and advertising in a category that has a "hush-hush" attitude with safe and functional messages. In the end we not only reached our campaign objectives to build buzz, increase share and shipments (by at least 50%) but we surpassed them with shipments up 74%, a share increase of 6 points and a mention in Ad Age and VH1, a first for the feminine protections category.

In order to increase sales, it became imperative that K-Y grow the personal lubricants category. To do this, K-Y needed to move the brand away from the negative position of problem-solution to the positive position of "relationship enhancement" to bring new users into the category. The communication, as seen in the "Work" television commercial, was highly successful. The commercial, supporting the launch of K-Y Warming, helped grow the category by 7.6%, increase K-Y sales +62% vs. YAG, and led to its highest share in at least four years.

In the early years of this decade, Listerine went into an inexorable decline. Nearly everyone in America had tried the brand at some point in their lives, and the brand had no stunning new news with which to entice new users. If the brand was going to repeat the powerful growth of the last century in the new one, it needed to overcome a very important barrier to usage: taste. By taking a new, emotionally empathetic approach in its advertising, and confronting the taste barrier directly, Listerine managed to reverse its consumption decline and give the brand a platform for long-term growth once more. 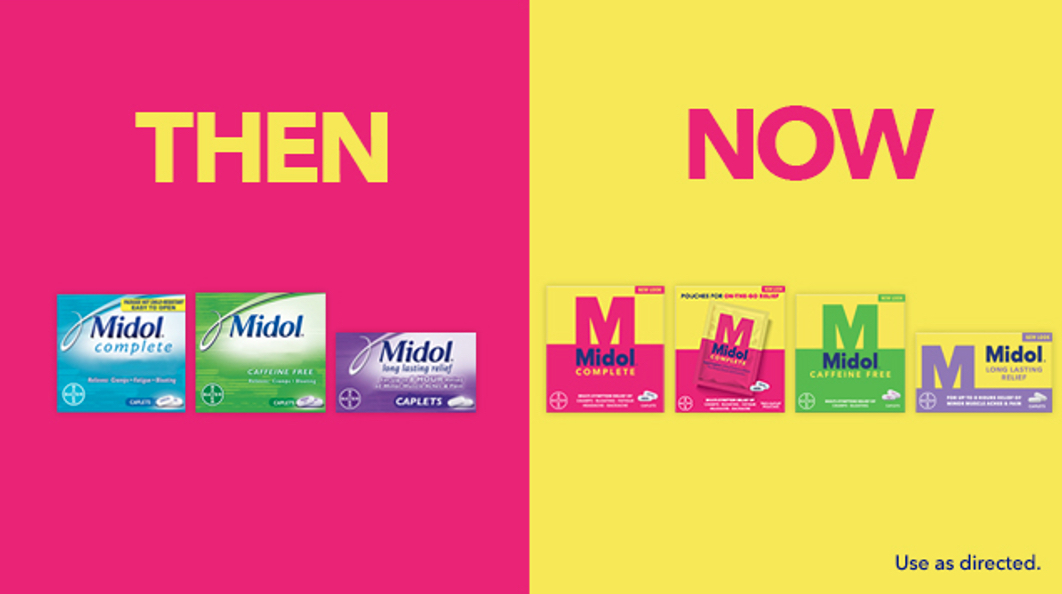 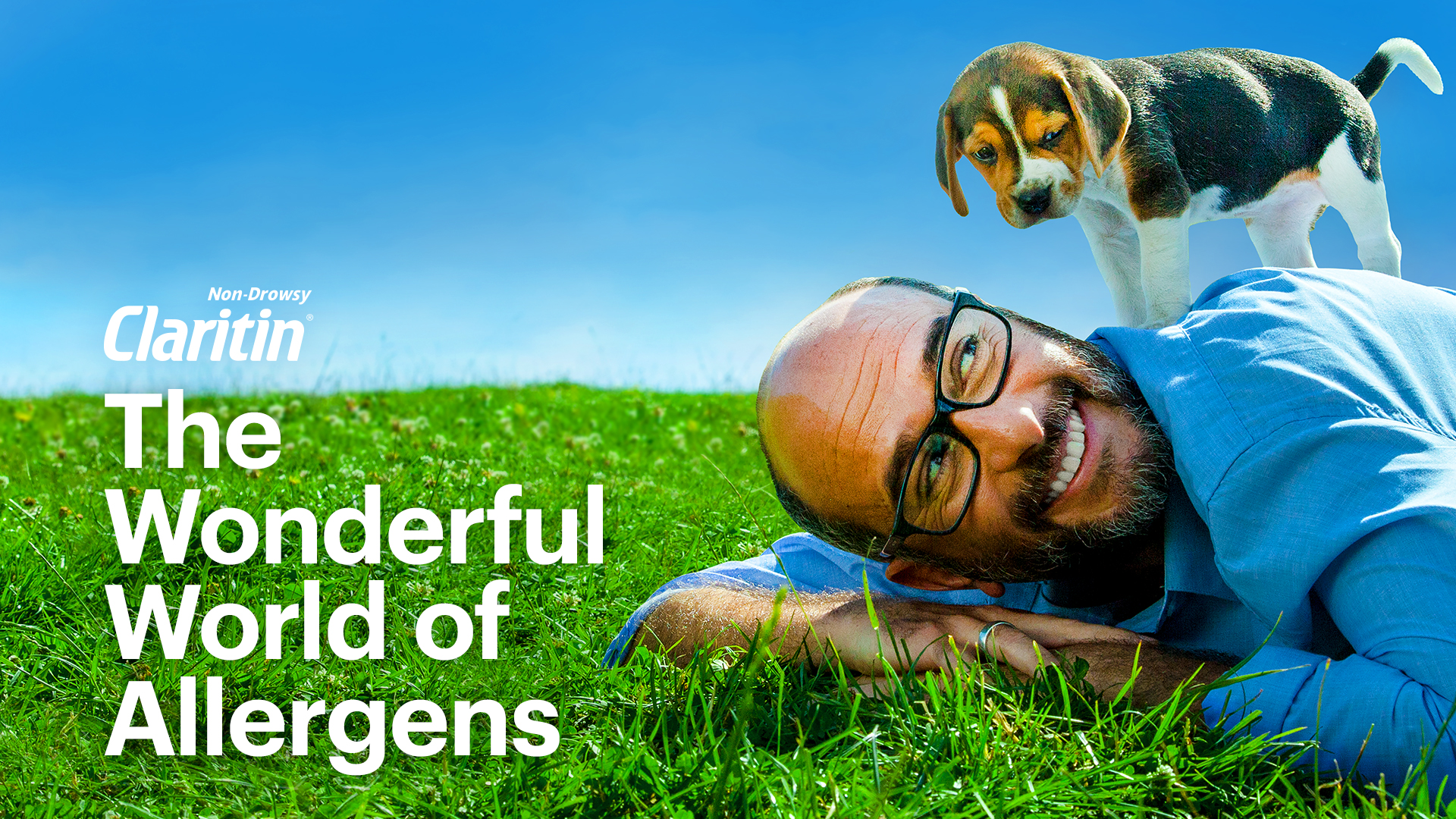 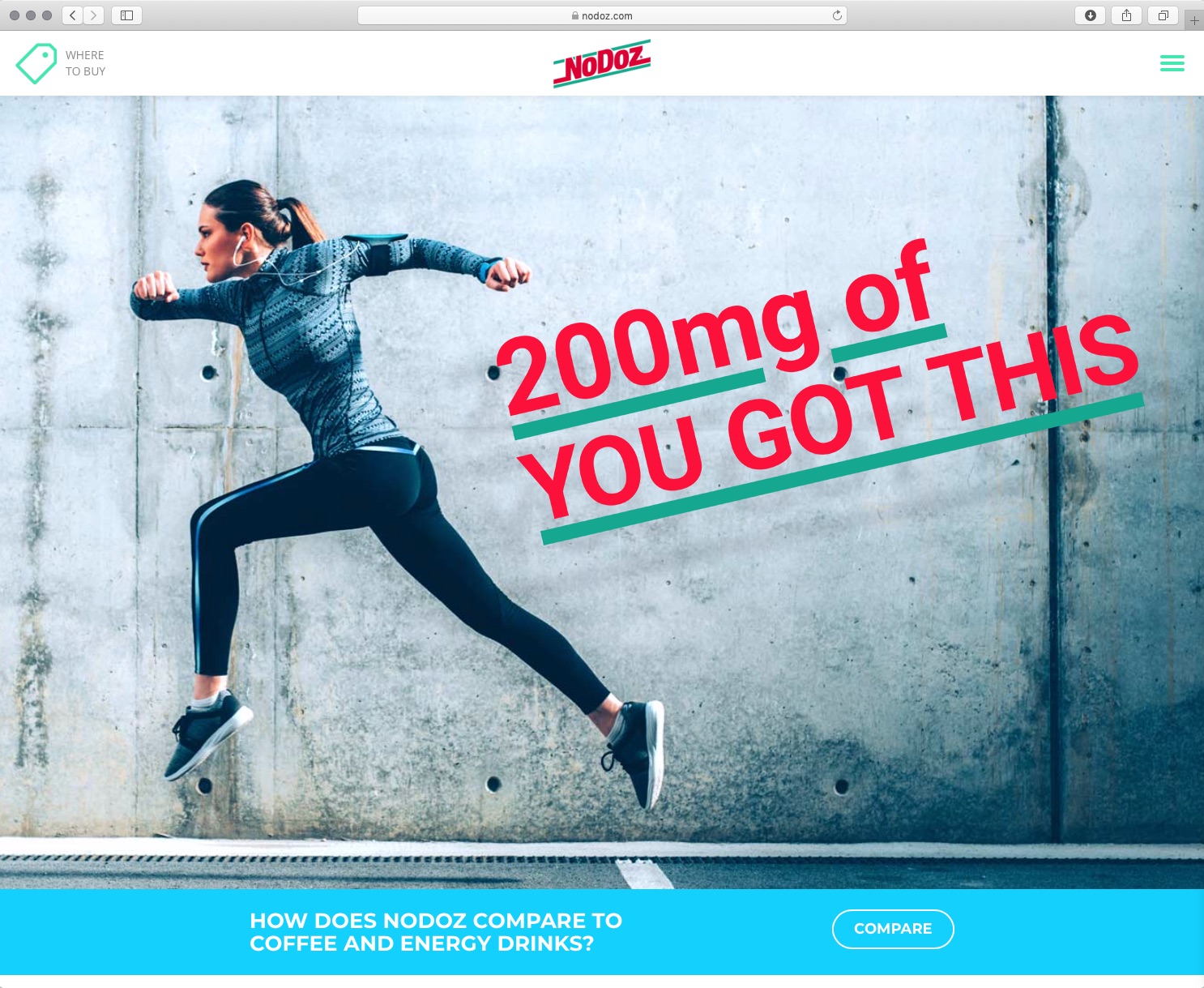 NoDoz 200mg to conquer your world.