This category focuses on efforts based on partnerships between a brand and a media owner/platform to create and activate original media content beyond traditional advertising. 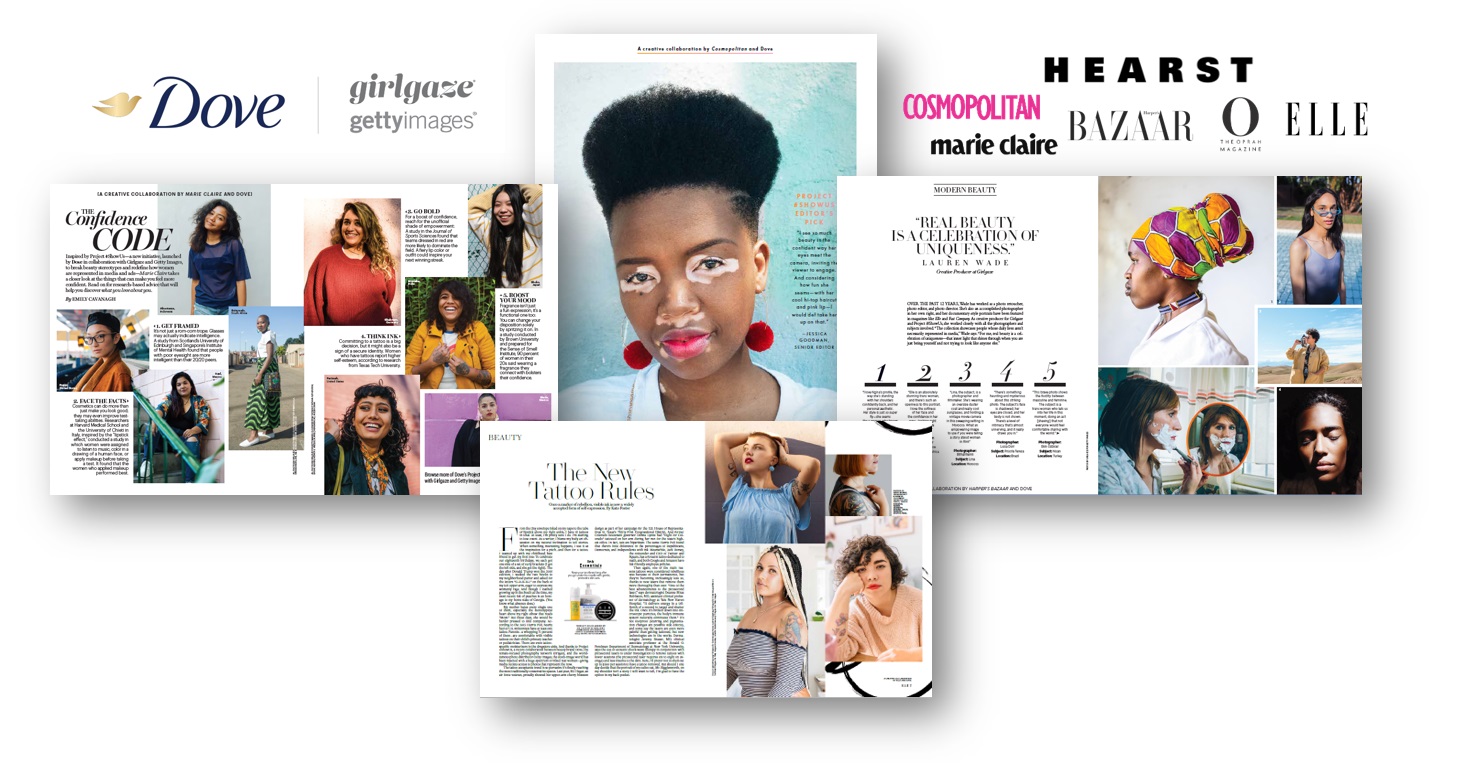 Dove took action with Getty Images, Girlgaze to create Project #ShowUs, the world’s largest stock photo library created by women and non-binary individuals to shatter beauty stereotypes. To bring the campaign to life, we went to the heart of where beauty standards have long been defined, the publishing industry. Dove collaborated with Hearst through first-to-market executions across 5 key titles. More than 150+ #ShowUs images were infused into Hearst Print and Digital content, allowing real women to be inspired by seeing themselves reflected in the media they turn to everyday. 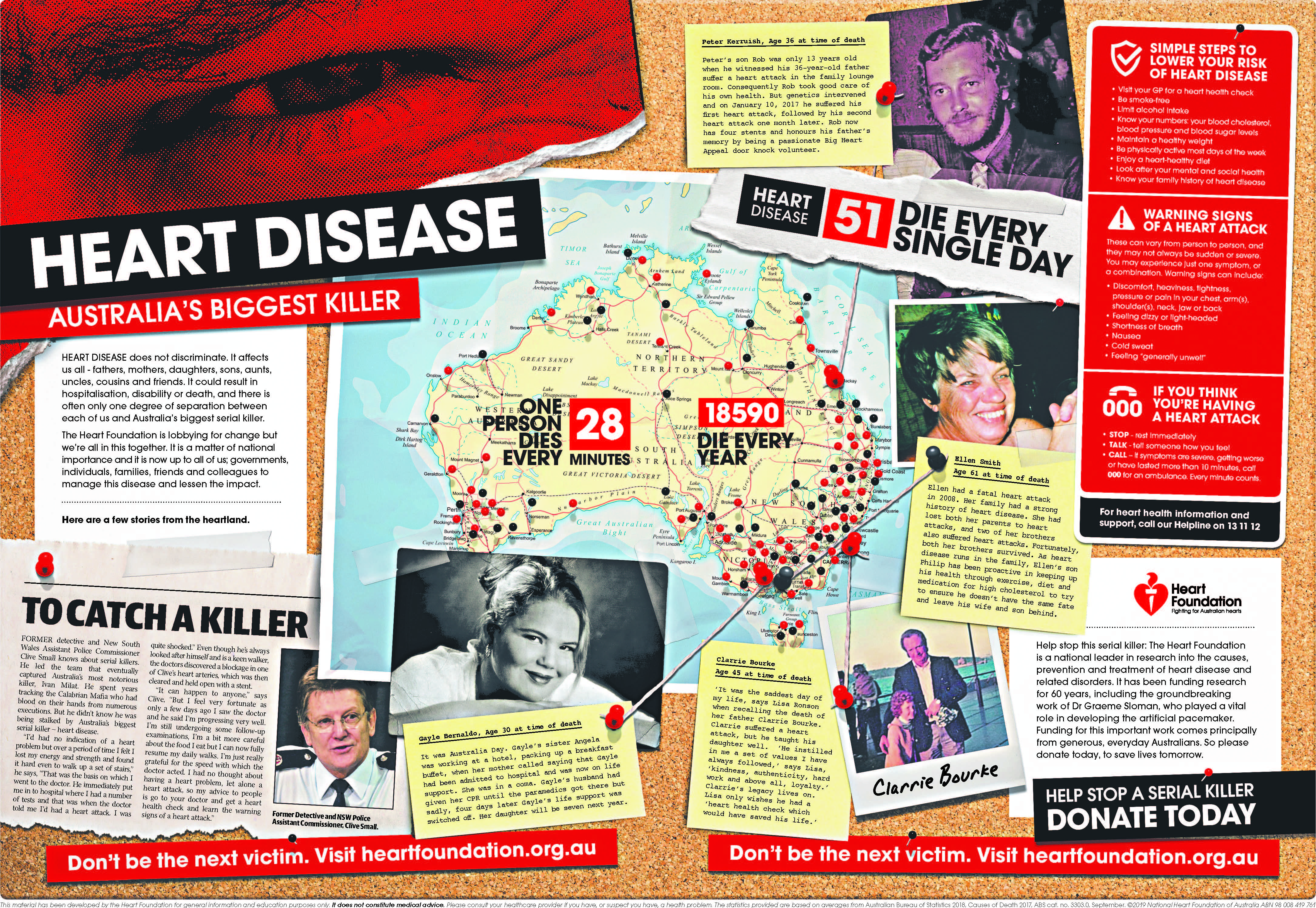 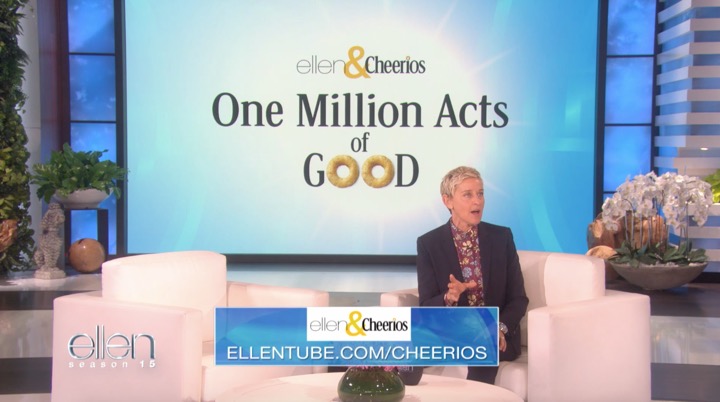 One Million Acts of Good

For over 75 years, Cheerios had been at the center of America’s breakfast table, but the brand was losing relevance at a time when conversation in America had turned toxic. We endeavored to do our part to make America’s mood – and Cheerios sales – more positive. By partnering with The Ellen DeGeneres Show, we rallied America to do and share One Million Acts of Good. The results: sales growth for Cheerios, a sharp spike in viewership for Ellen, and over $1 million dollars donated to those doing the good. 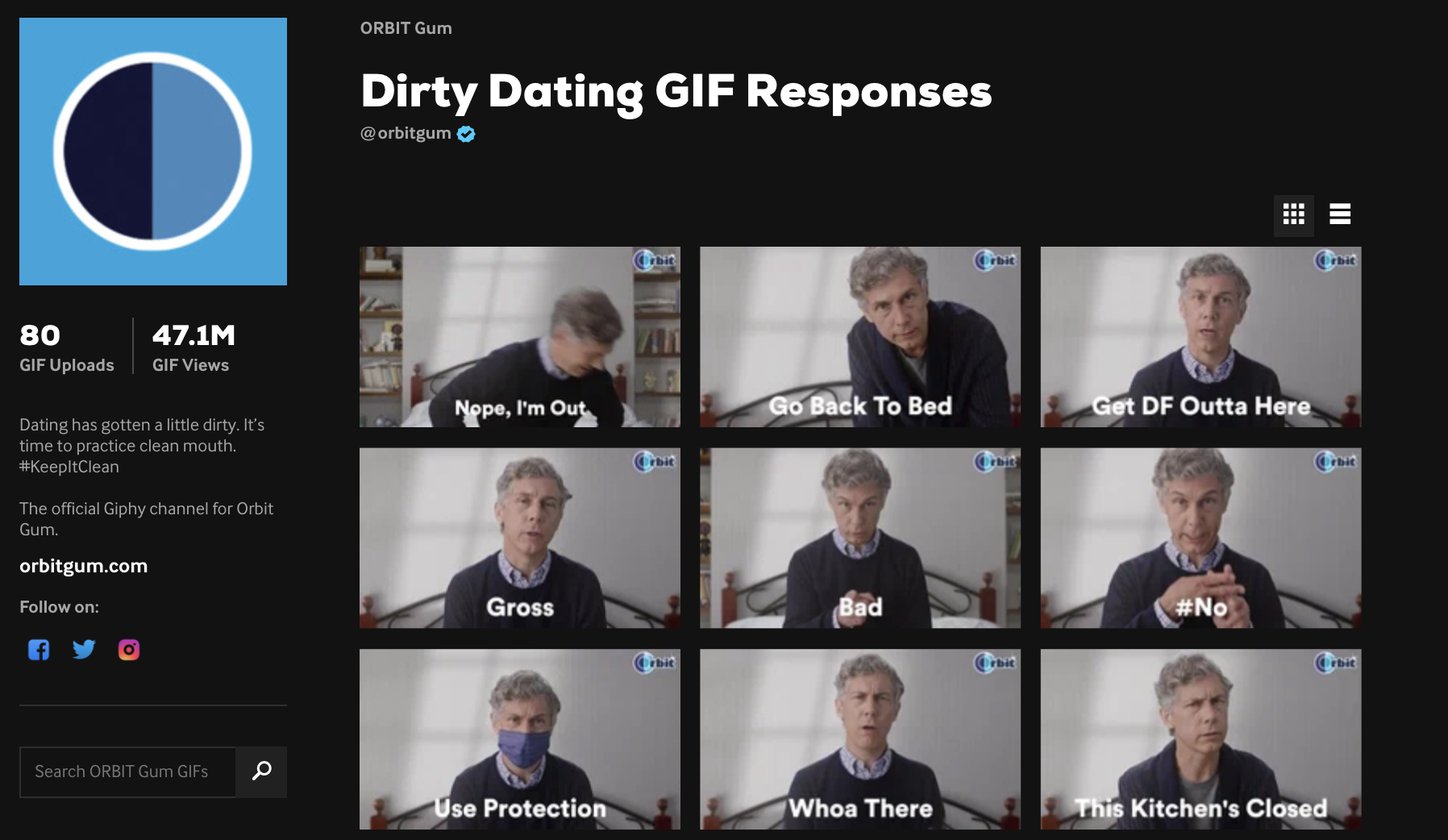 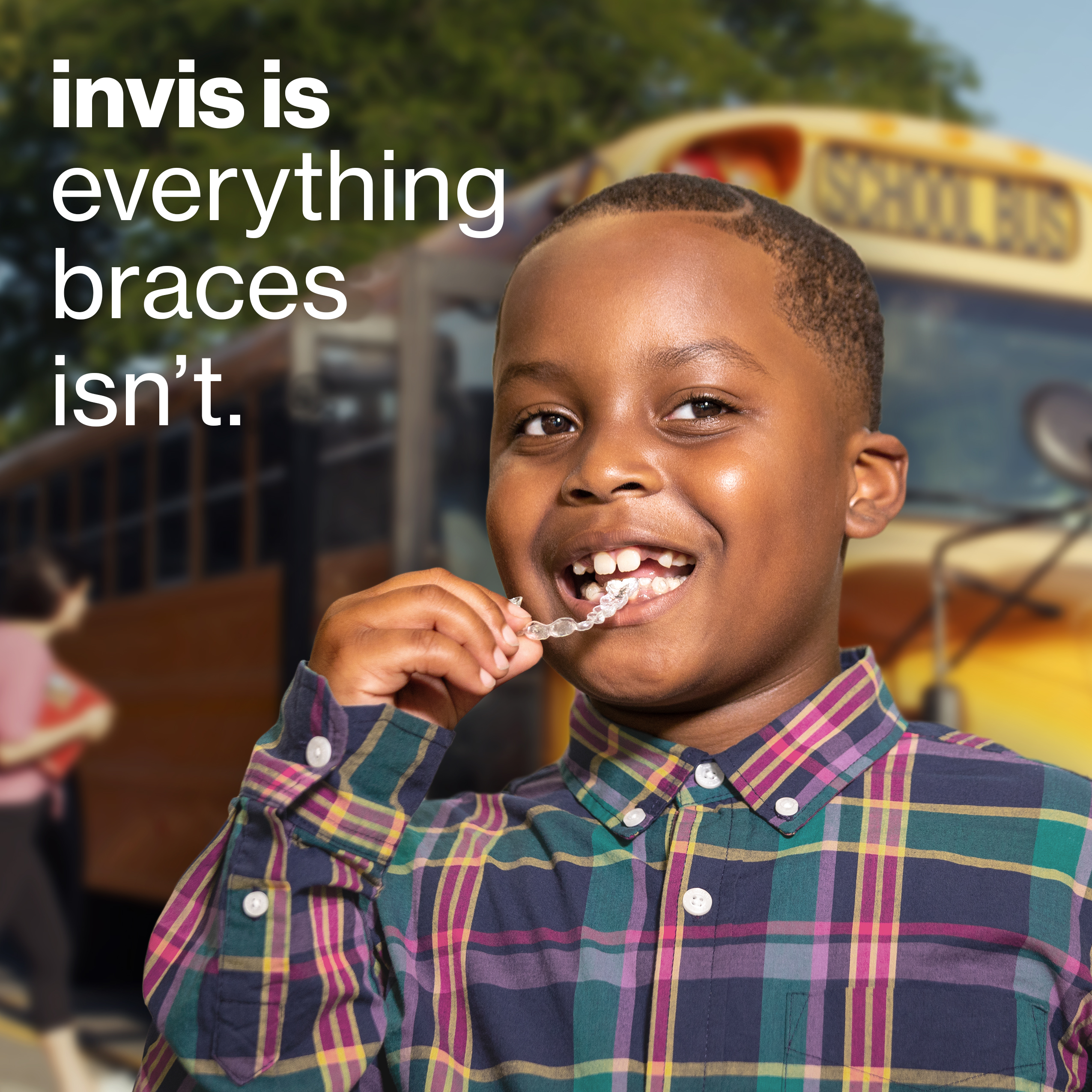 Invisalign IYKYK | If you know you know 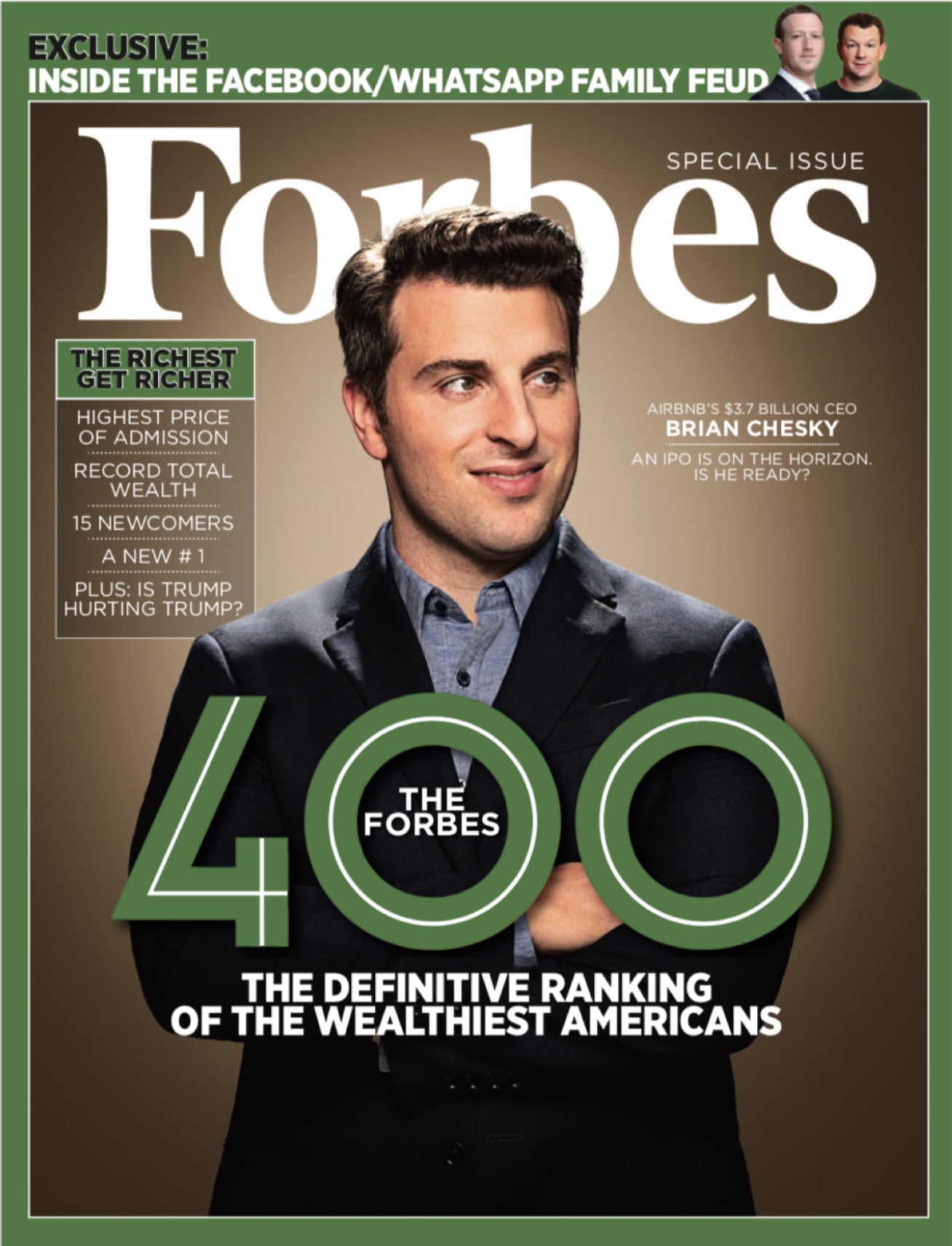