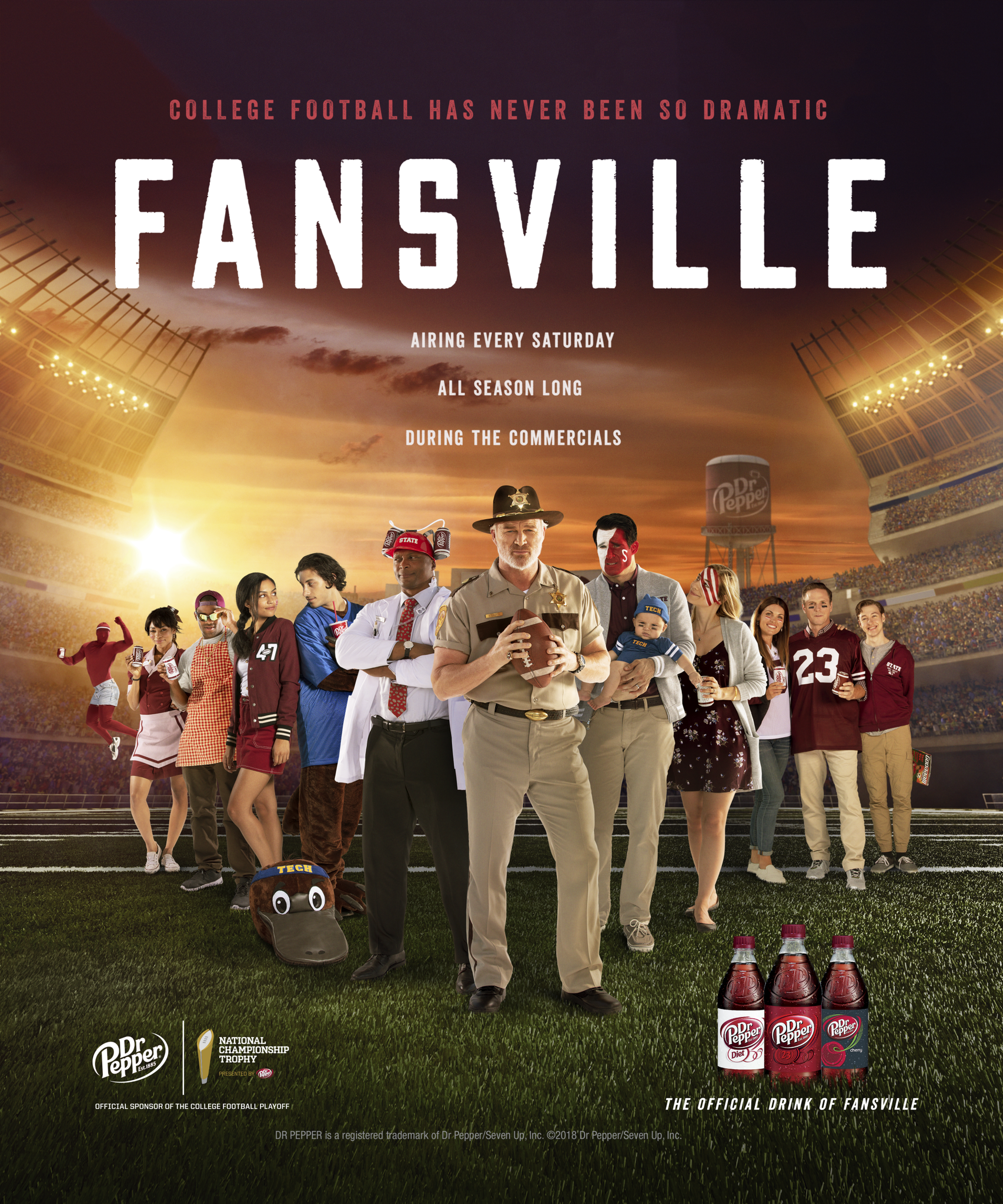 In hopes of defying a struggling category, Dr Pepper renewed their College Football sponsorship. There were many things we couldn’t do around the game, like show players or logos. But there was much we could do around fans. Instead of focusing on the field, we turned our attention to the bleachers, parking lots and couches of America to celebrate the irrationality of fans. We became the Gatorade of fandom and, despite soda sales declining for the 14th consecutive year, we saw an unprecedented +3.4% lift in dollar sales. 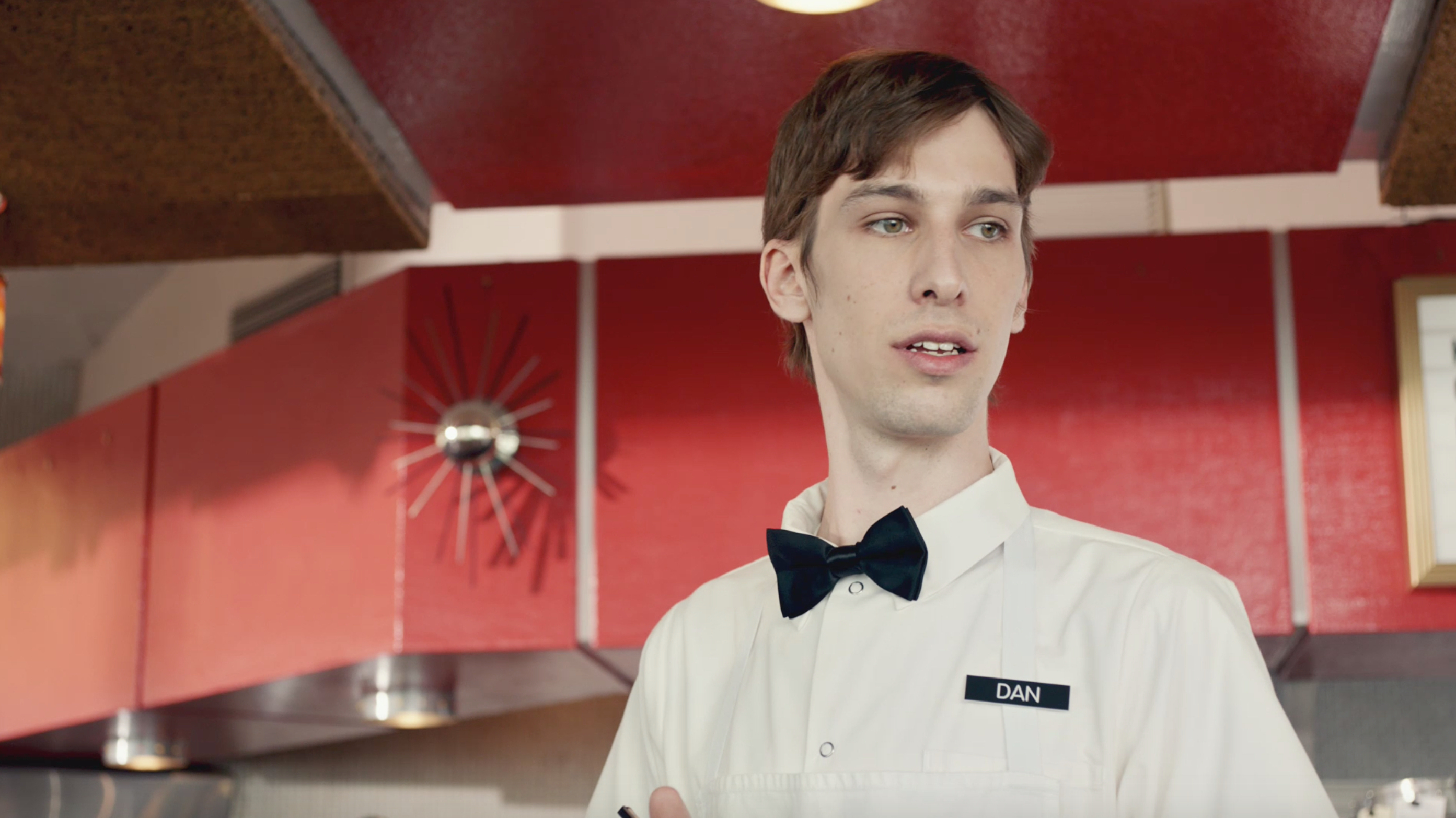 For decades, cola has been a category in decline. While Coca-Cola maintained its investment in cola, PepsiCo shifted its investments to other brands. Pepsi had lost its swagger. Sales were slumping. And all across America, servers had begun serving Pepsi with an apology: “Is Pepsi OK?” By confronting this weakness—that Pepsi is not most people’s first choice—head on, the “More than OK” campaign broke marketing taboos, flipped social sentiment about the brand and helped deliver Pepsi’s best quarter of dollar sales growth in seven years. 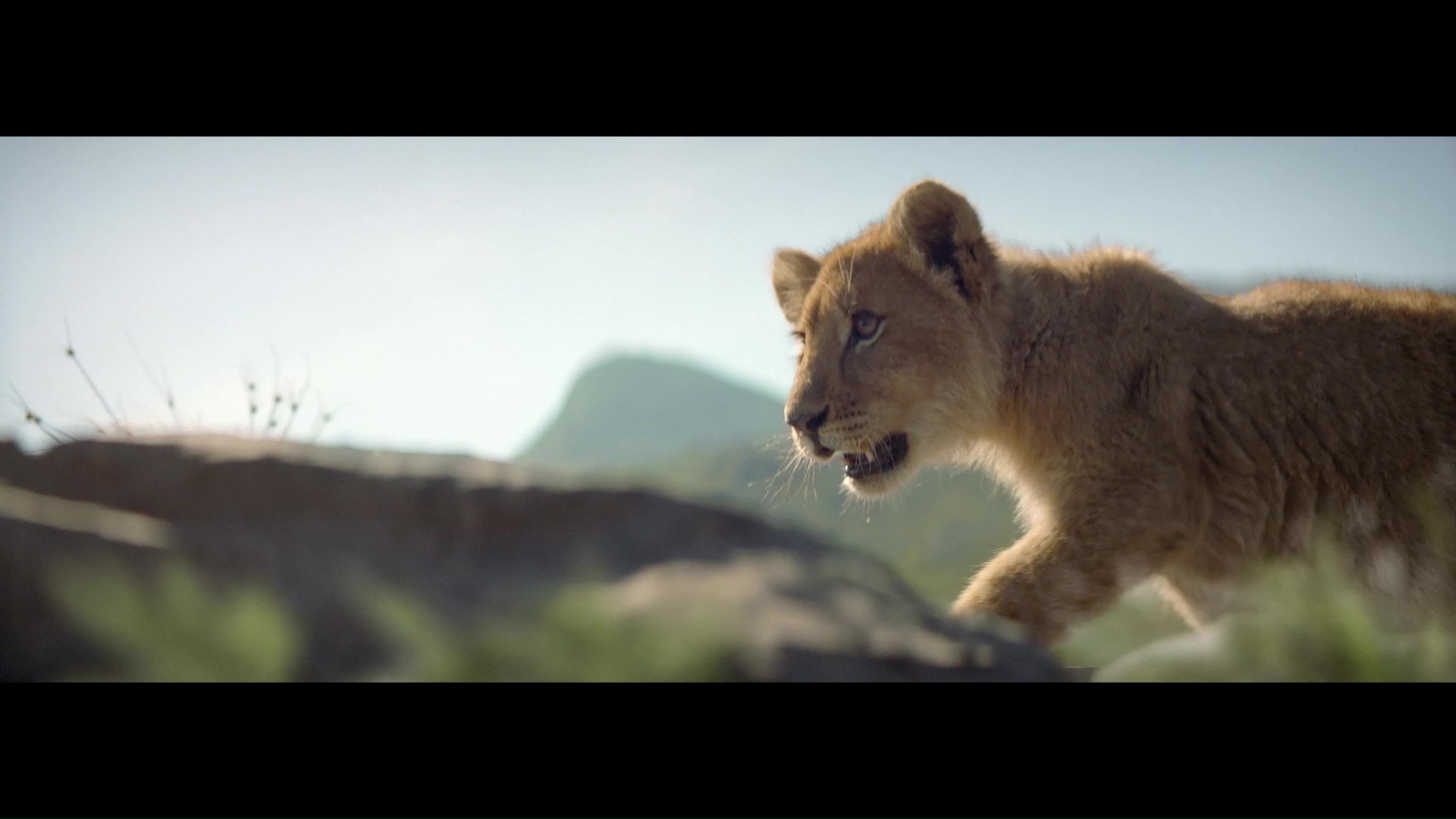 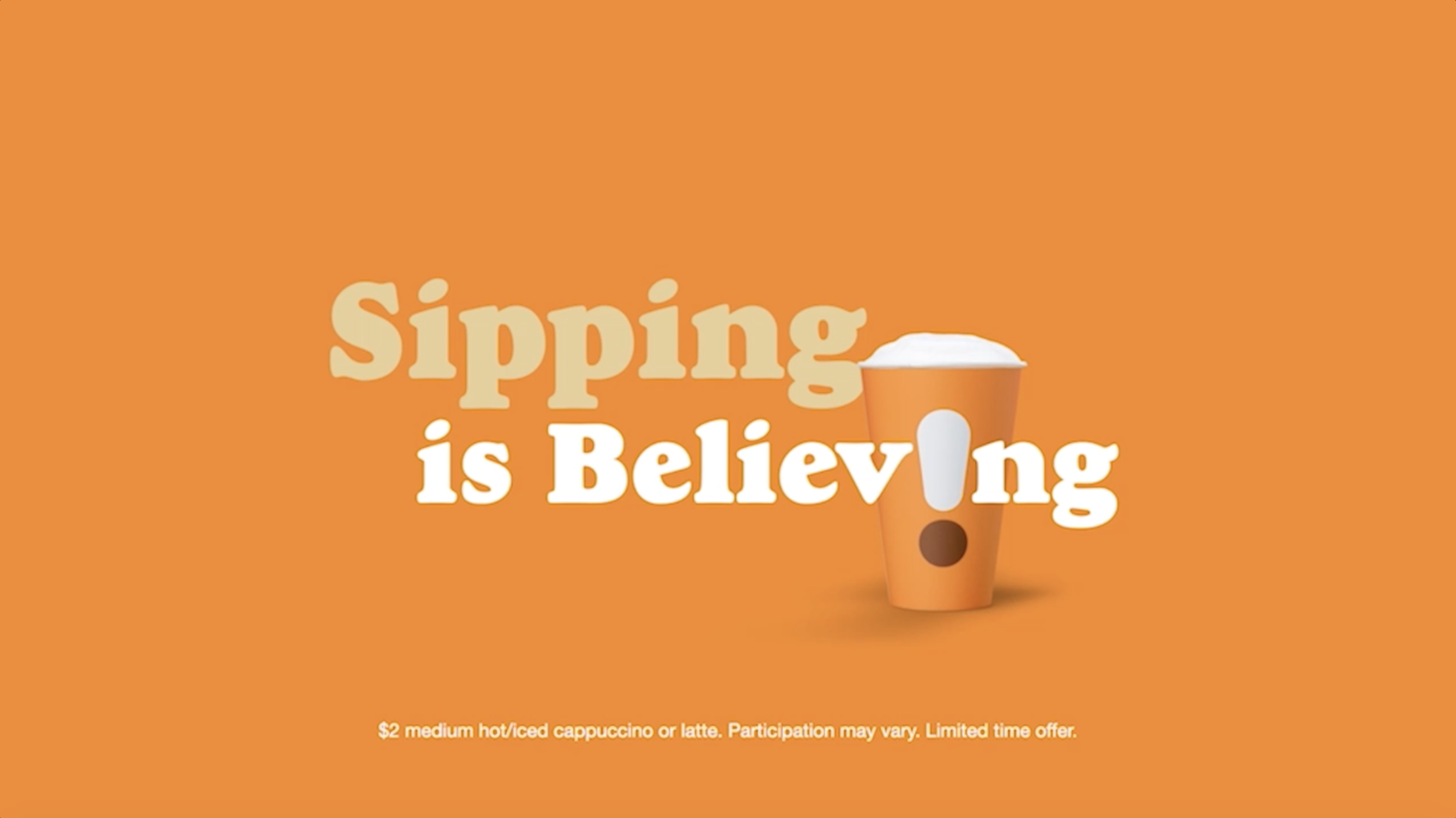 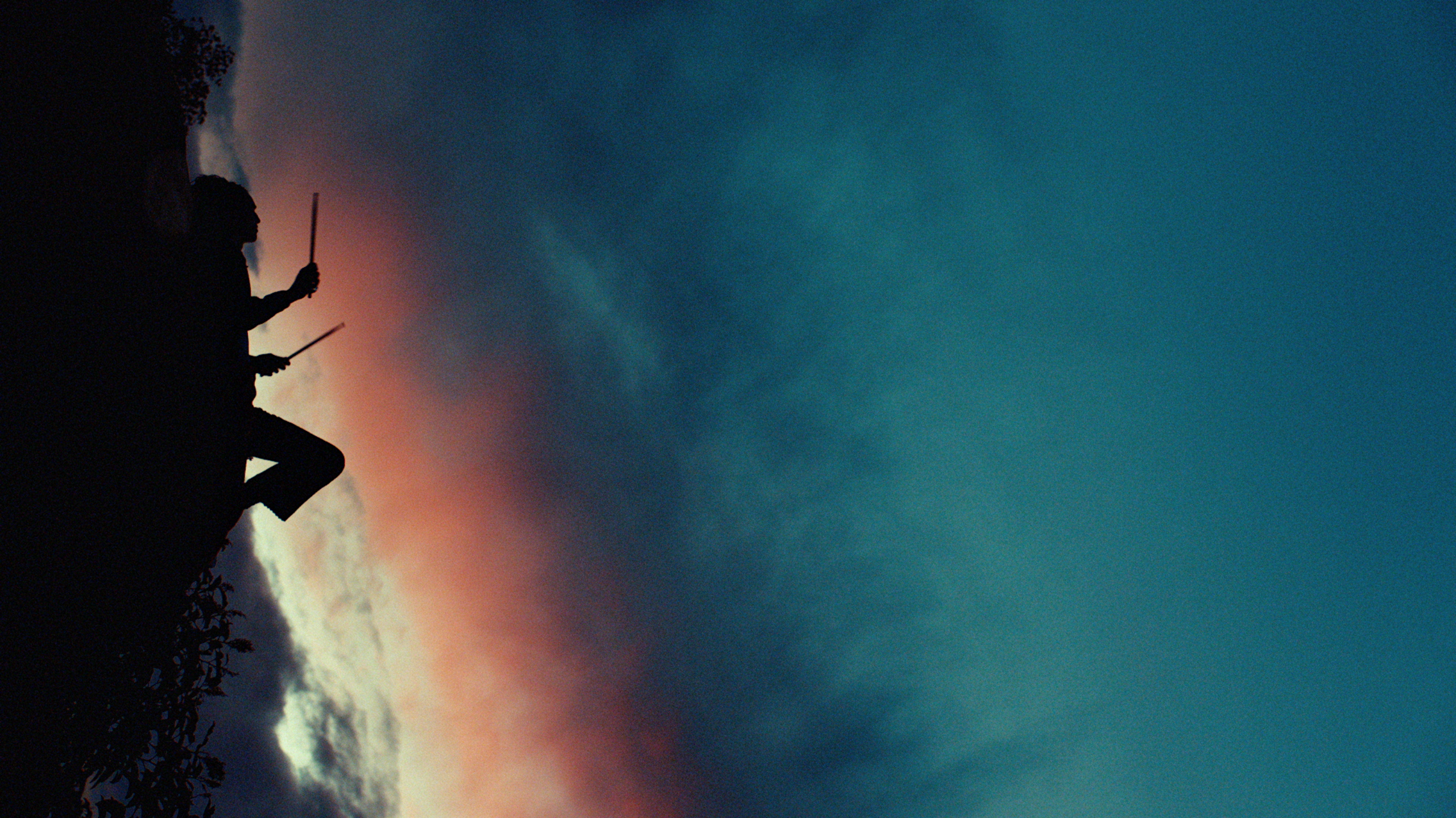 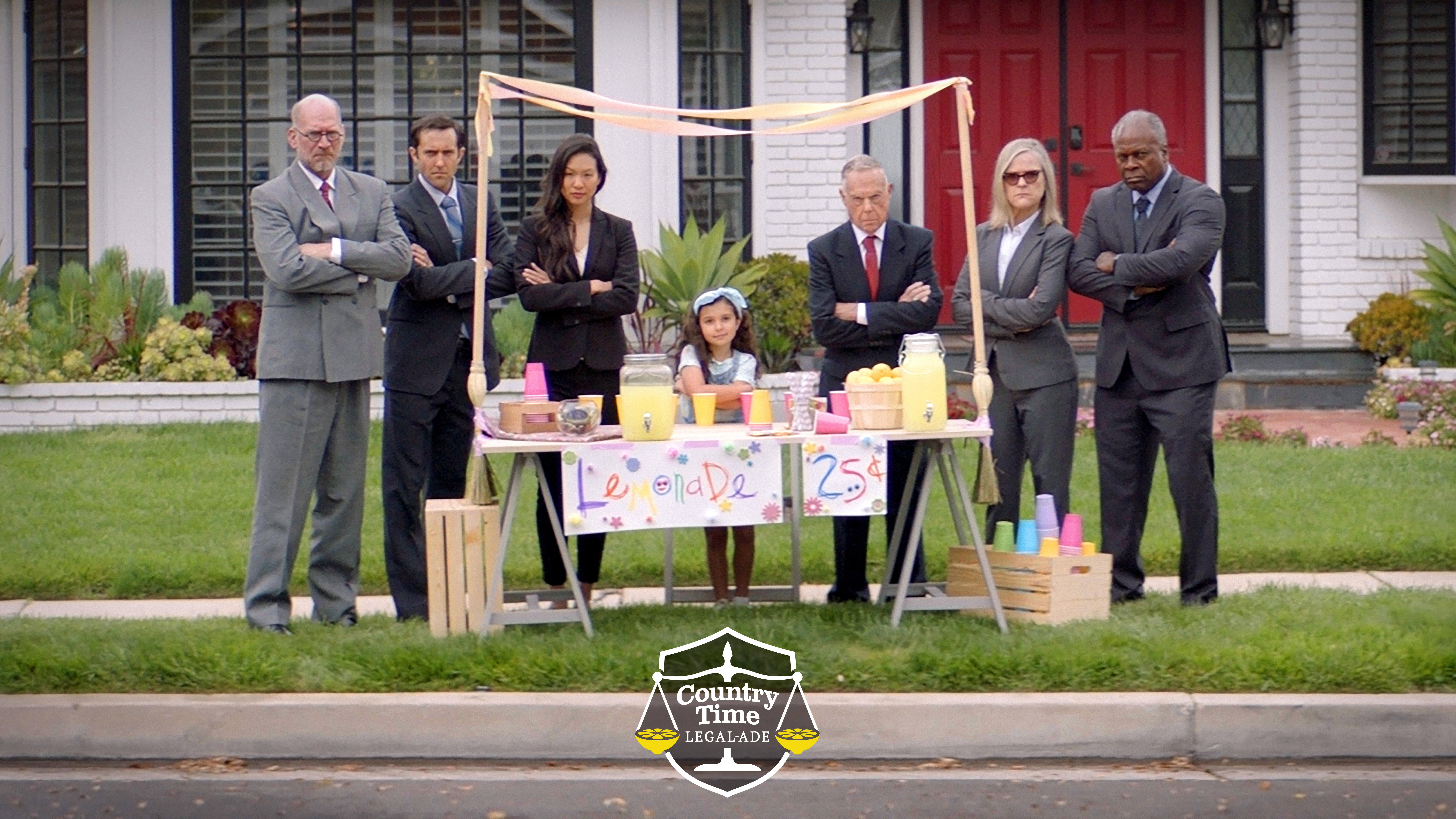