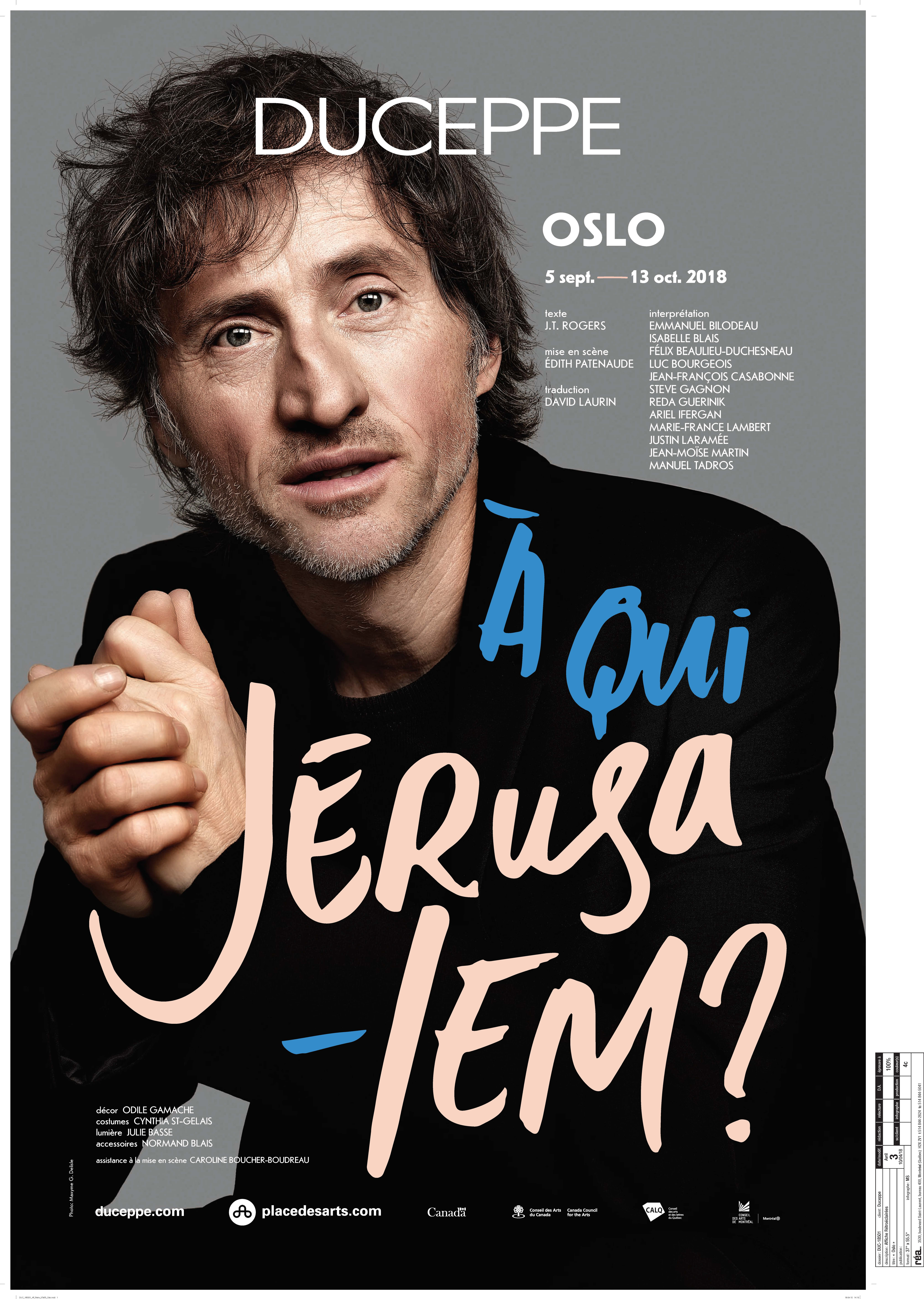 Times are tough for the theatre sector in Quebec: Attendance and revenue are decreasing, and seasonal memberships are declining in popularity, while the availability continues to rise. The DUCEPPE Theatre in particular has seen a consistent drop in revenue for over 15 years, but thanks to strategic repositioning, DUCEPPE is back on the path to profitability. Beyond curbing the decline, it has seen an increase in memberships as well as an increase in ticket sales. Plus, younger customers have now become interested and engaged with the brand. 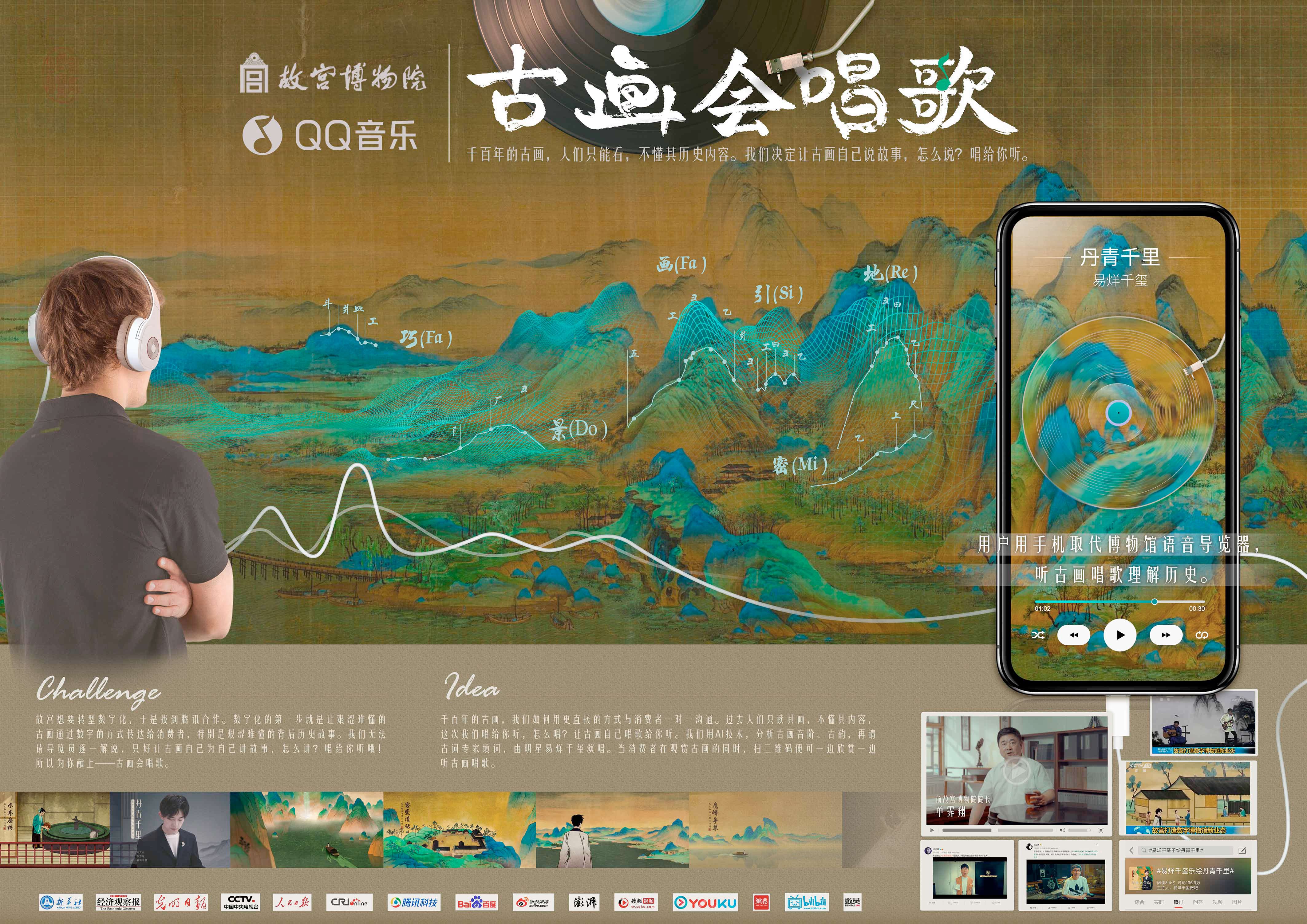 While appreciating antique paintings, people do not necessarily understand the history behind them. We focused on giving voice to these paintings using artificial intelligence technologies by matching colors with the rhythm of ancient Chinese music. After touch-ups by top musicians Zhang Yadong, Vincent Fang and Jackson Yee, specific songs were produced - the first time antique paintings had been presented through music - drawing warm response from young people. In collaboration with QQ Music, we initiated a UGC music creation contest for 10 antique paintings in the Museum. Entries from nearly 20,000 musicians poured in and over 560 million posts on Weibo under the topic were generated, making the contest one of the most followed events across social media platforms. 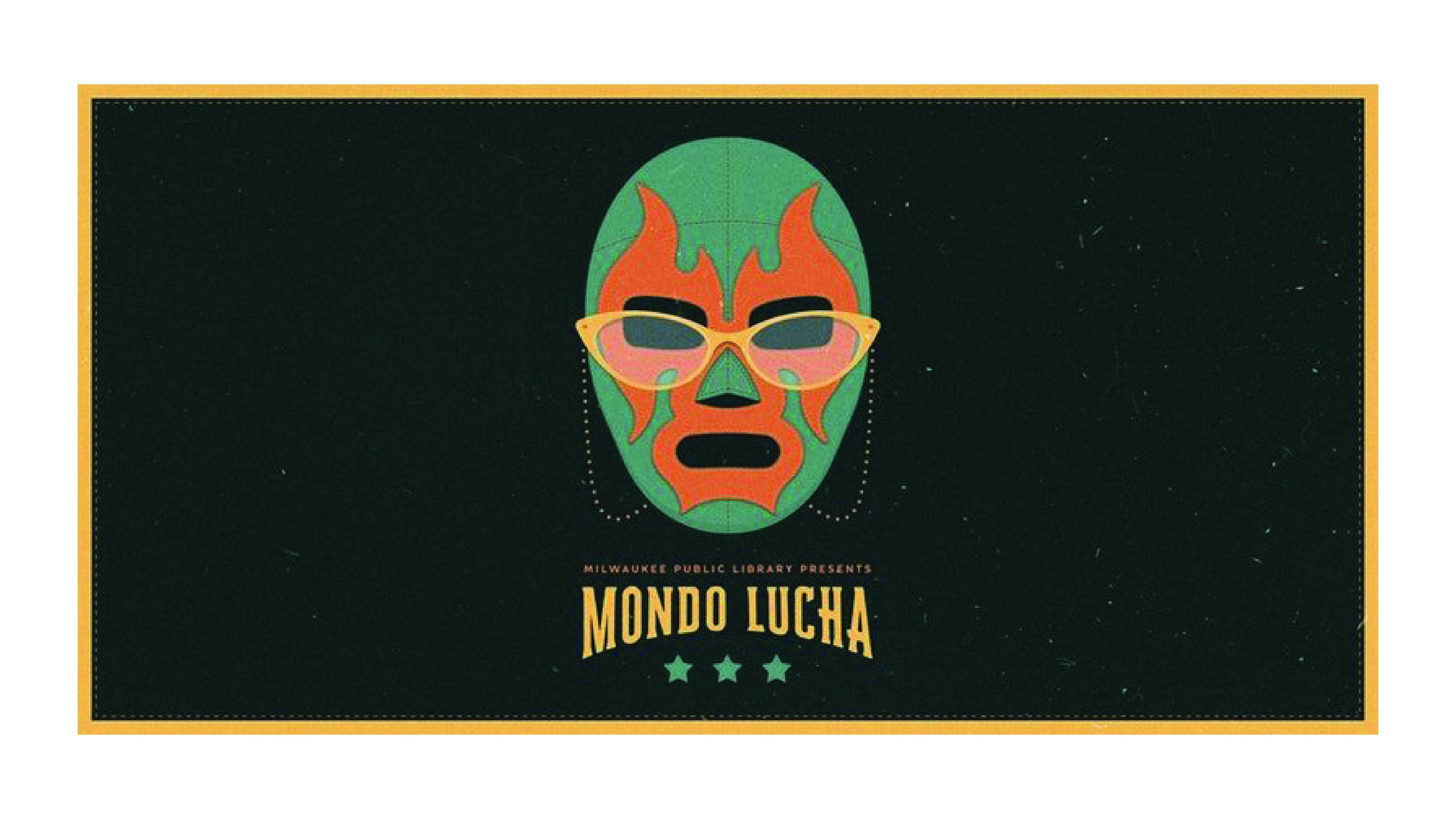 Milwaukee Public Library How One Library Wrestled for Relevance and Won 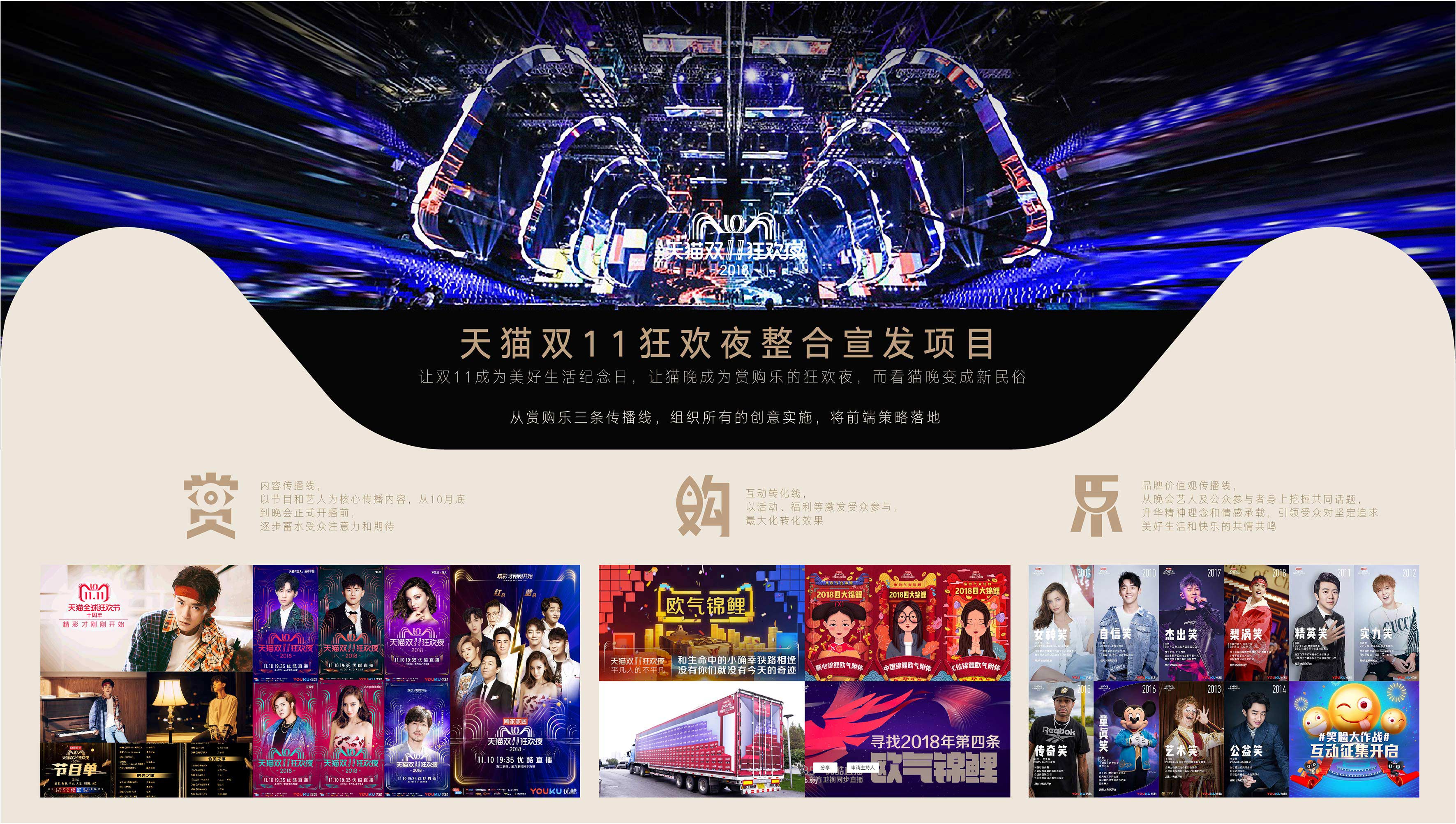 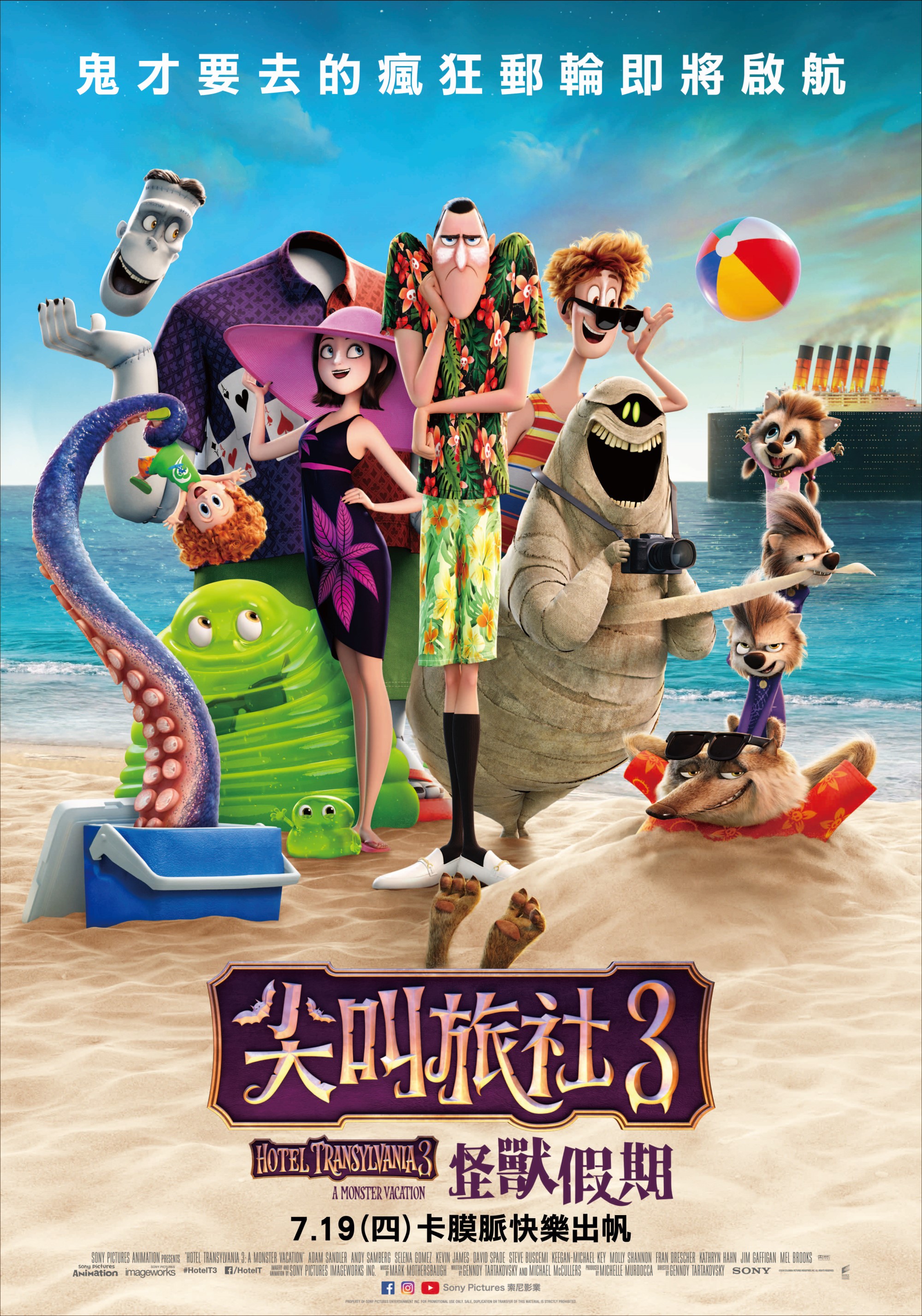