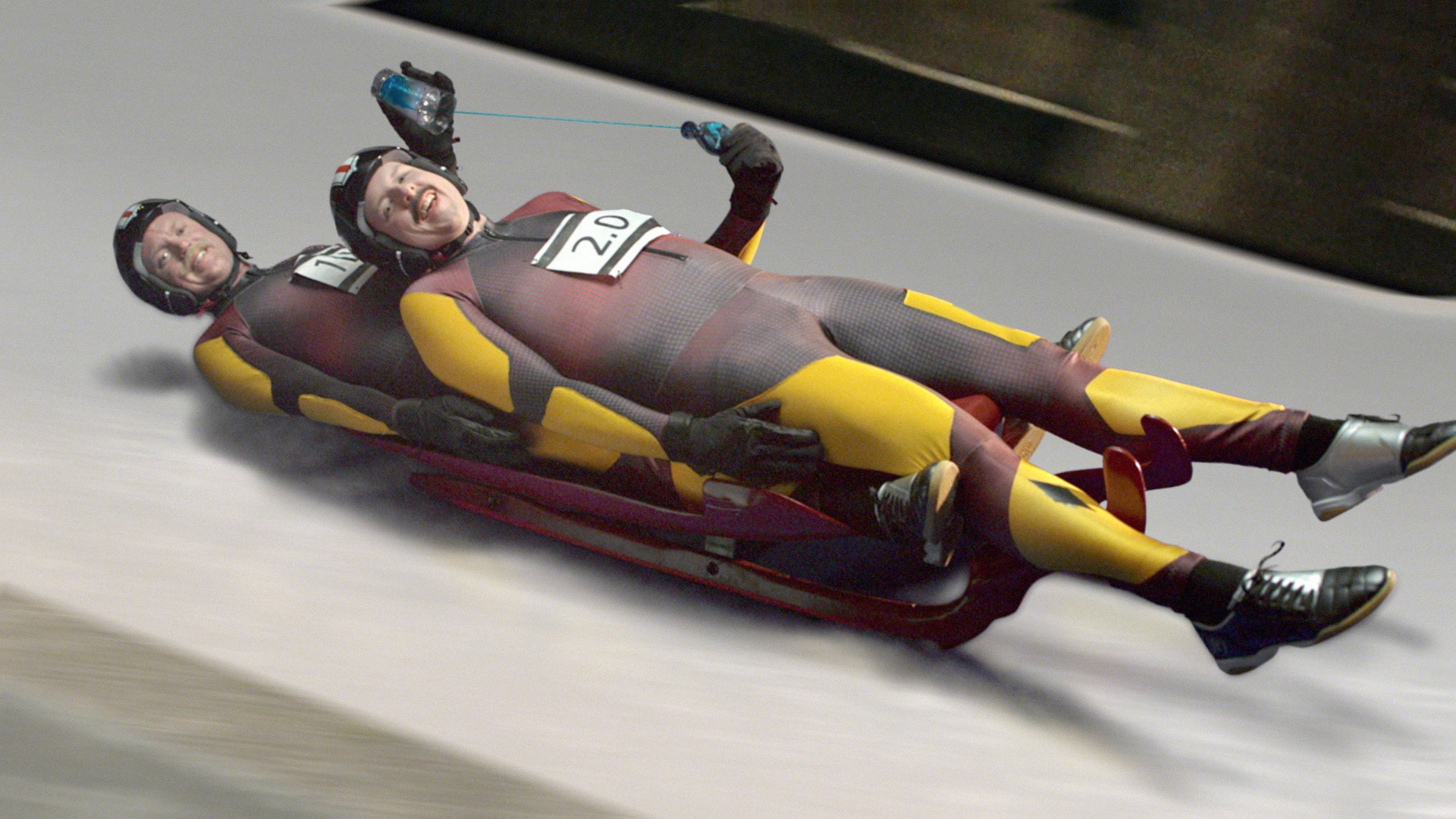 After a successful launch, MiO's new sub-line, MiO Sport, launched in 2013. The challenge for MiO Sport would be to continue to introduce a relatively new product through this new innovation and continue the brand's narrative into year 2, focusing attention on the highly sought-after male-millennial target. What resulted was a campaign that was entertaining enough to build incredible brand health, effective enough to drive massive sales, and ownable enough to continue insulating the brand against a growing set of competitors. 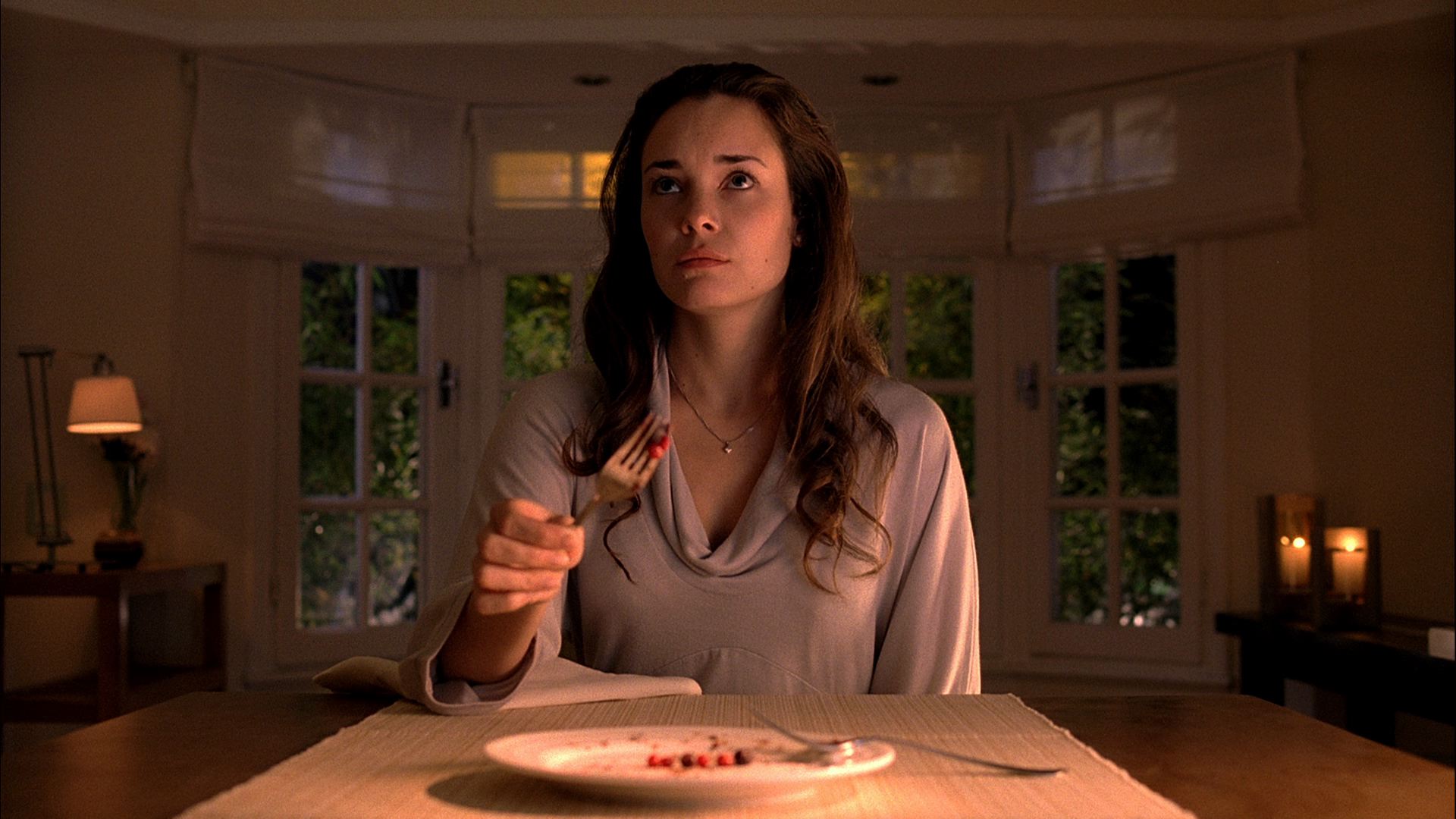 Truvia aimed to move from the #3 sugar substitute brand (measured by share) to #2 by stealing share from a key competitor. They needed to gain consumer trust and awareness of its benefits to expand beyond early adopters, and block competitors. The creative leveraged humorous songs with an honest but fun vibe. During the campaign, Truvia increased its share and became #2. Its growth outpaced total category growth fivefold. It was directly mirrored by a 5 point loss in the key competitor's share, suggesting Truvia successfully stole from them. 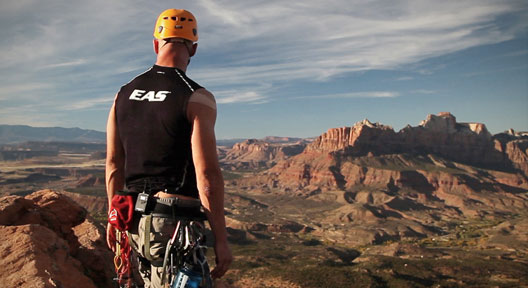 With mass-market giants far outspending EAS, most consumers were buying less expensive sports nutrition alternatives. But unlike most consumers, our target regarded perseverance and discipline as paramount and felt rewards outweighed sacrifice. The Unstoppable Tour showed how EAS can fuel these athletes' journeys: Spending less than $1 million, we filmed a retired Navy lieutenant commander completing 30 sports in 30 different cities over 30 consecutive days and posted the films on a Facebook app. Unaided awareness grew over 100%, episode views exceeded 250,000, and EAS's Facebook fan base exploded. 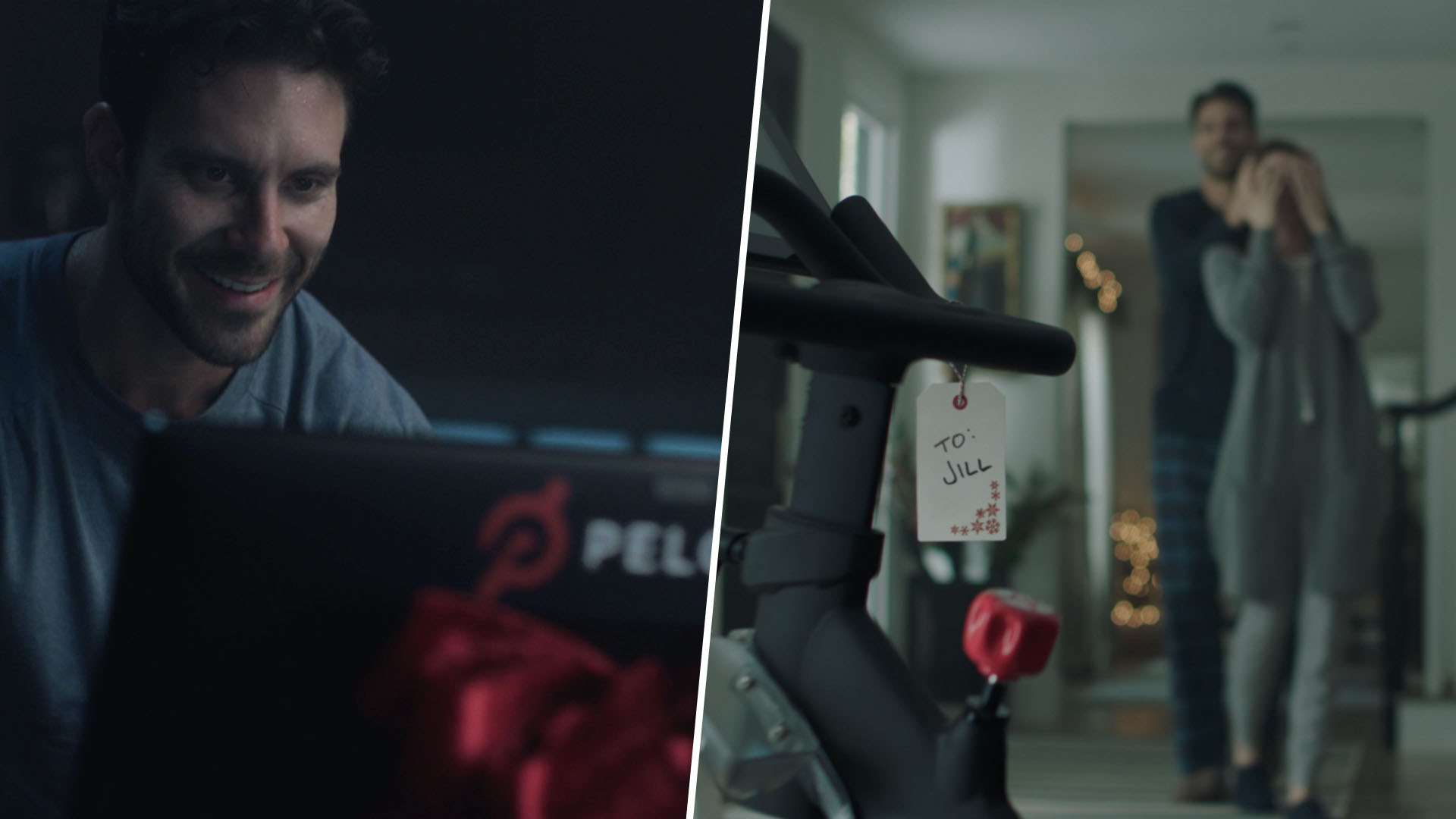 Peloton Get What You Give 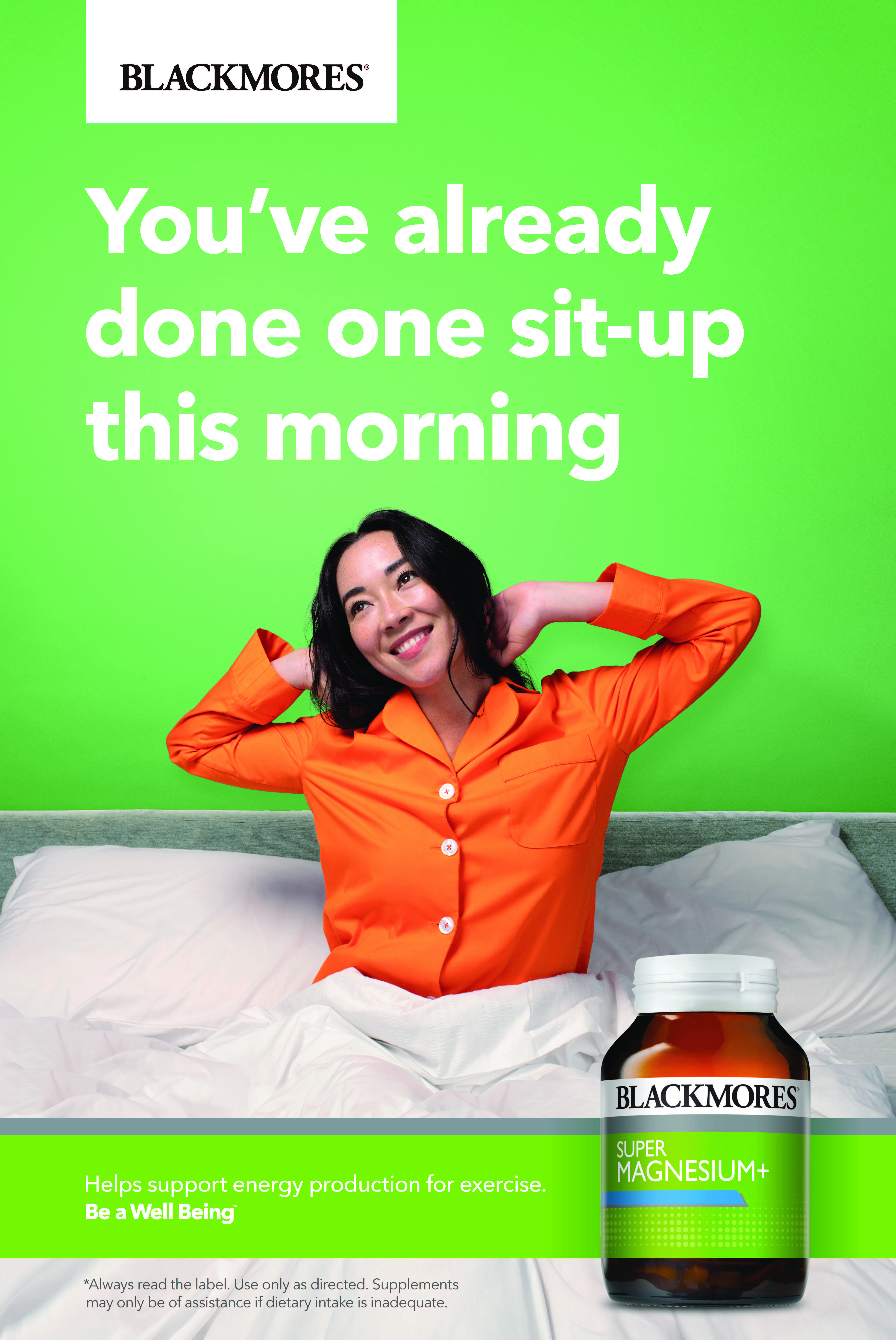 Blackmores How Blackmores enjoyed personal best results by getting Australians in the mood to move. 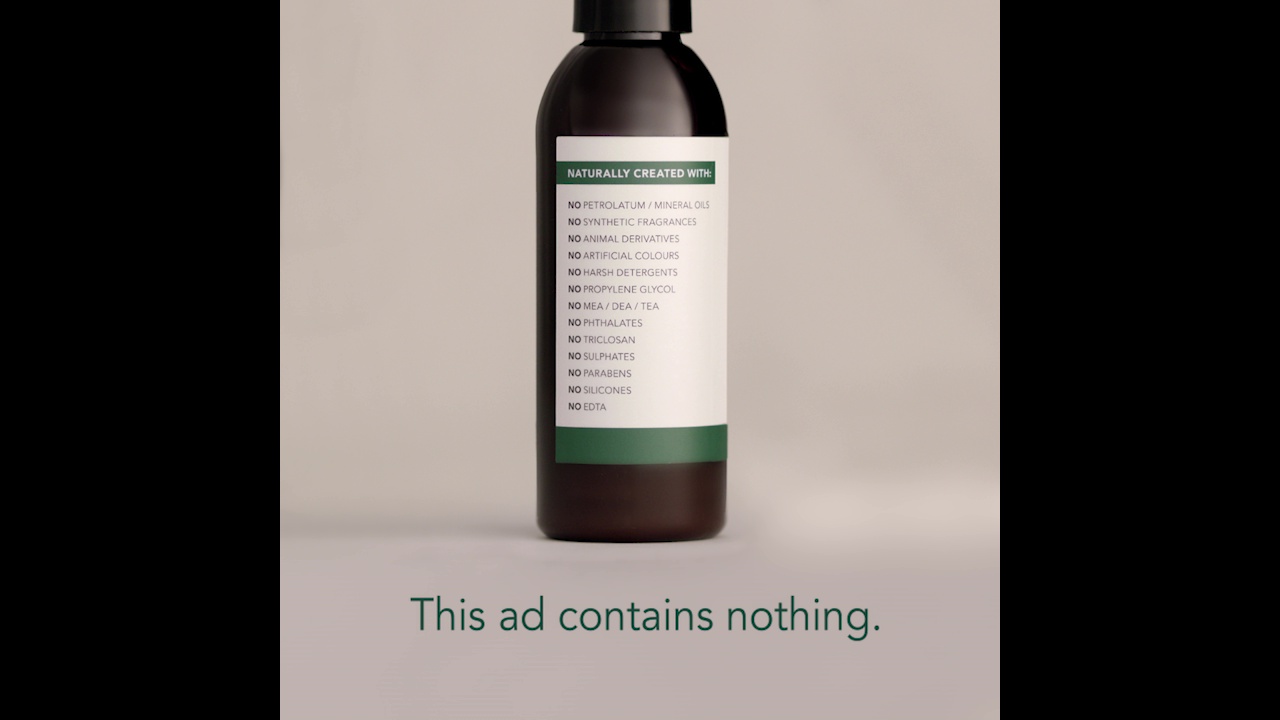 Sukin Nothing but special