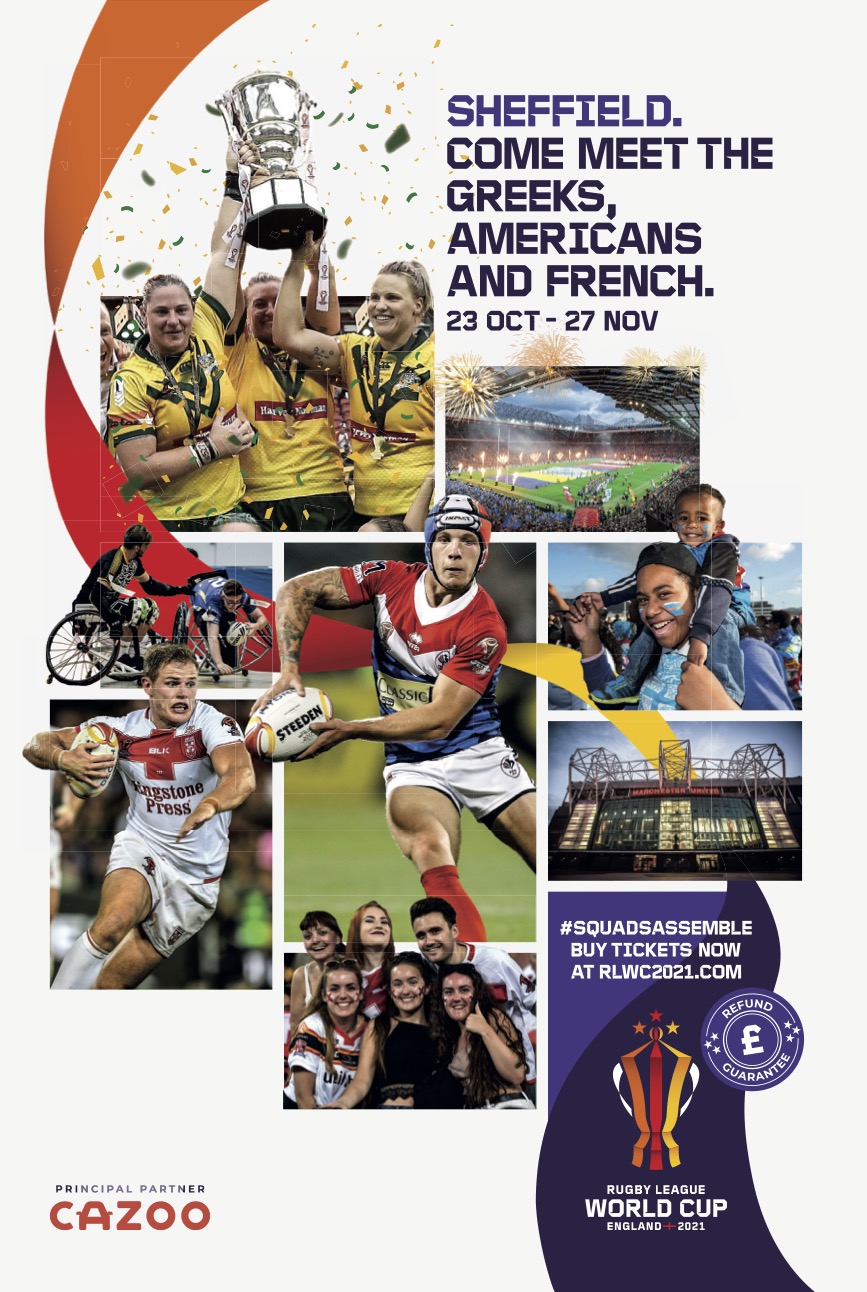 "This paper is the ultimate sporting underdog story.
Representing an underfunded sport, with an underfunded media and production budget of £387k (during times of Covid), it will tell the story of how the Rugby League World Cup 2021 (RLWC2021) overcame a lack of interest in the sport to achieve £5.05m in ticket sales - a year out from the tournament beginning - to a largely new audience by focussing on the power and hope of togetherness.
Ultimately, it will show how the desire to be together again outweighed cynicism to the sport to deliver a campaign ROMI of 1,191%." 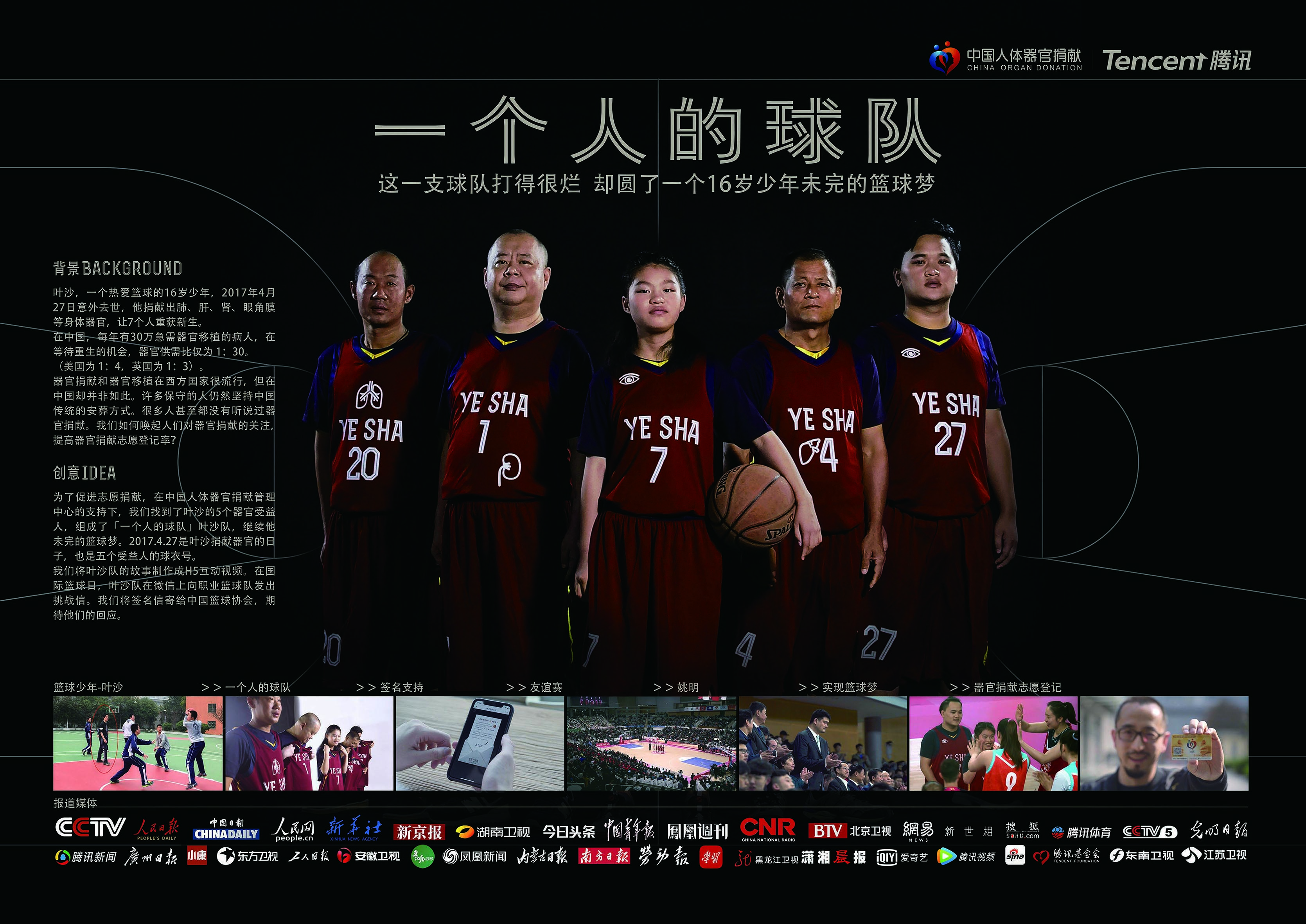 A TEAM OF ONE

This is the worst team in the world, but won the respect of Yao Ming and millions.
Ye Sha, a teenage boy who loved basketball, passed away on April 27 2017 and the organs he donated saved the lives of seven people. About 300,000 Chinese are on waiting lists every year. The organ supply-demand ratio is 1:30.
In order to boost voluntary donations, we found five organ recipients of Ye Sha. We formed a basketball team named after the boy, and brought to life his unrealized dream.
Ye Sha's team sent out a challenge letter to professional basketball teams on the WeChat social network. The message was put on the table of CBA. In the end, they agreed to a friendly match during the WCBA All-Star Game.

In Belgium and the Netherlands, thousands of athletes with intellectual disabilities long to join in and take their place on the playing field. But the sports clubs didn’t want to play ball. How can we convince clubs to give them a place, without huge resources, great reach or enthusiasm at the clubs? 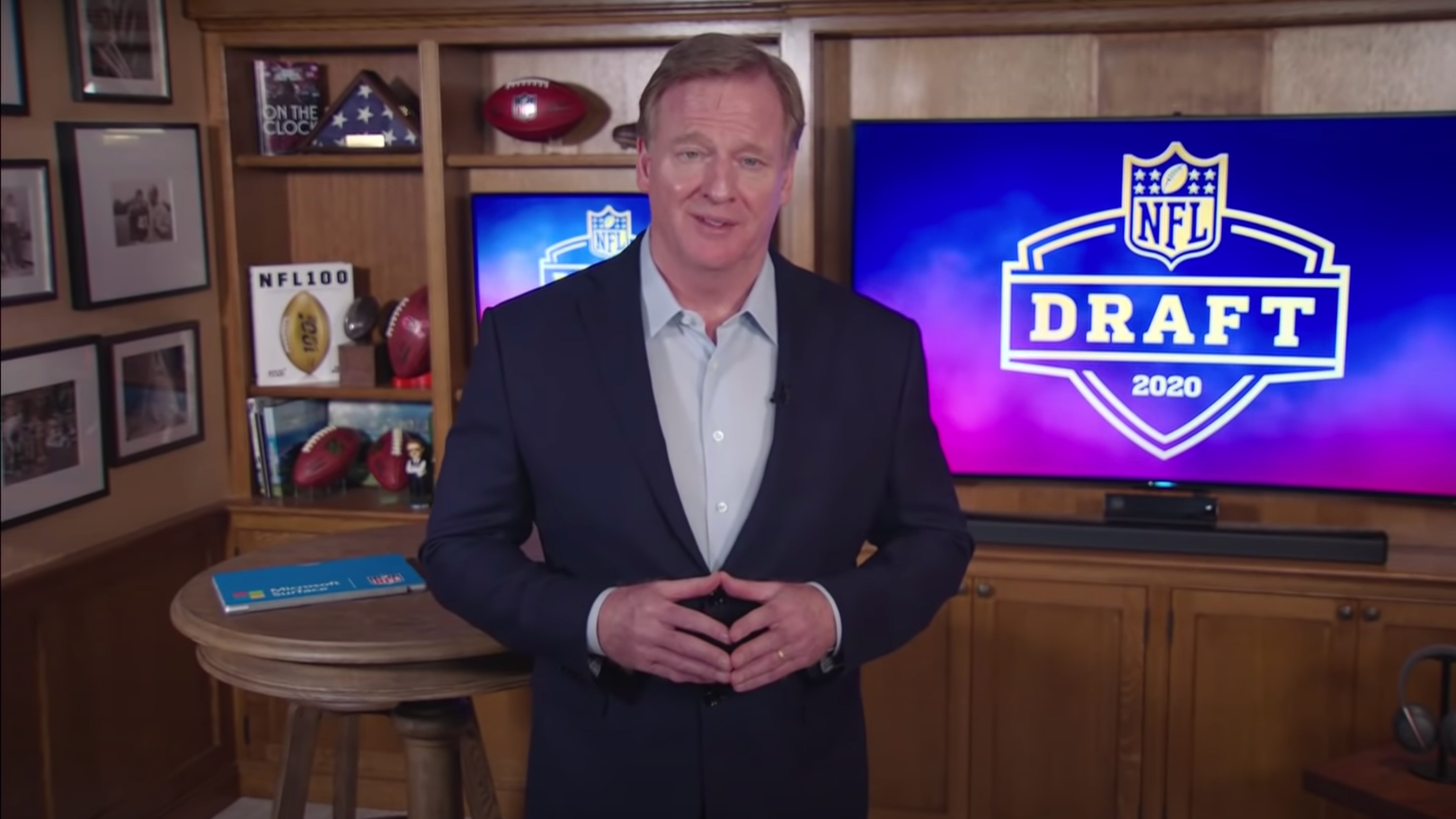 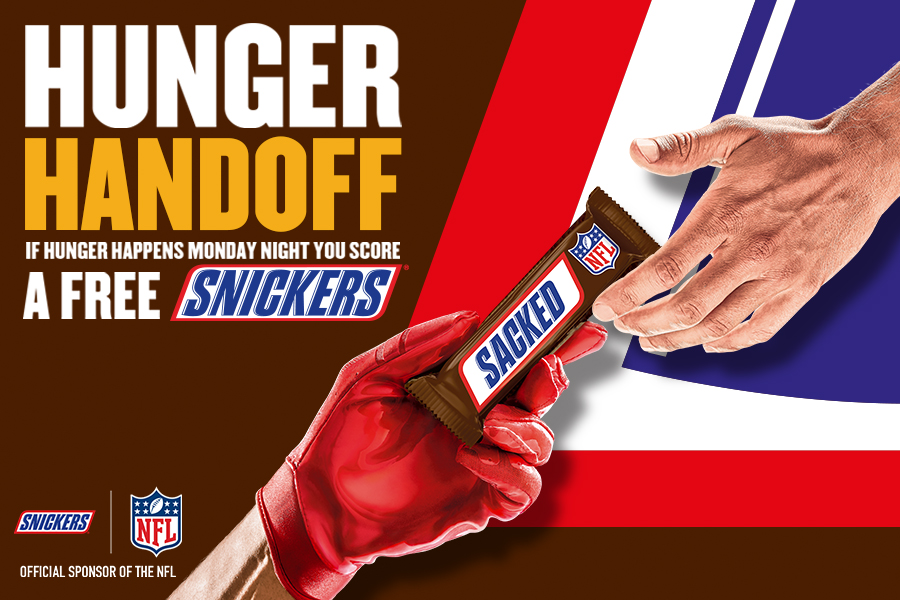 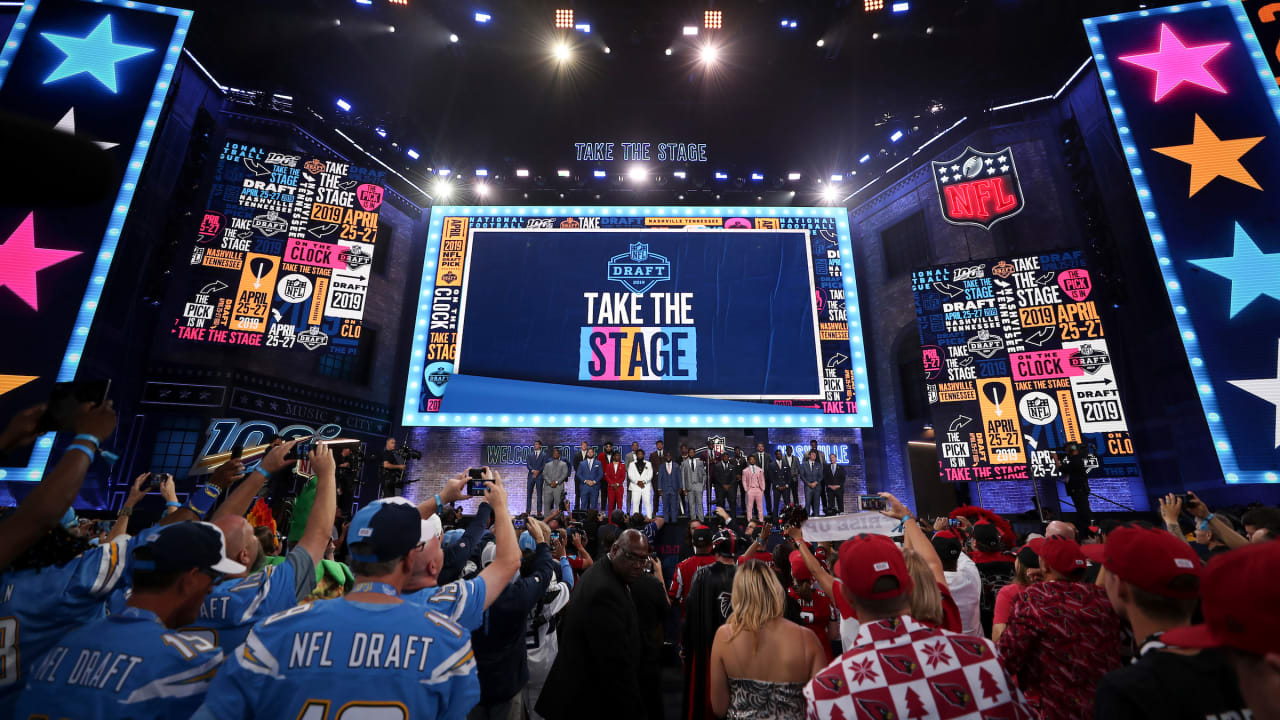