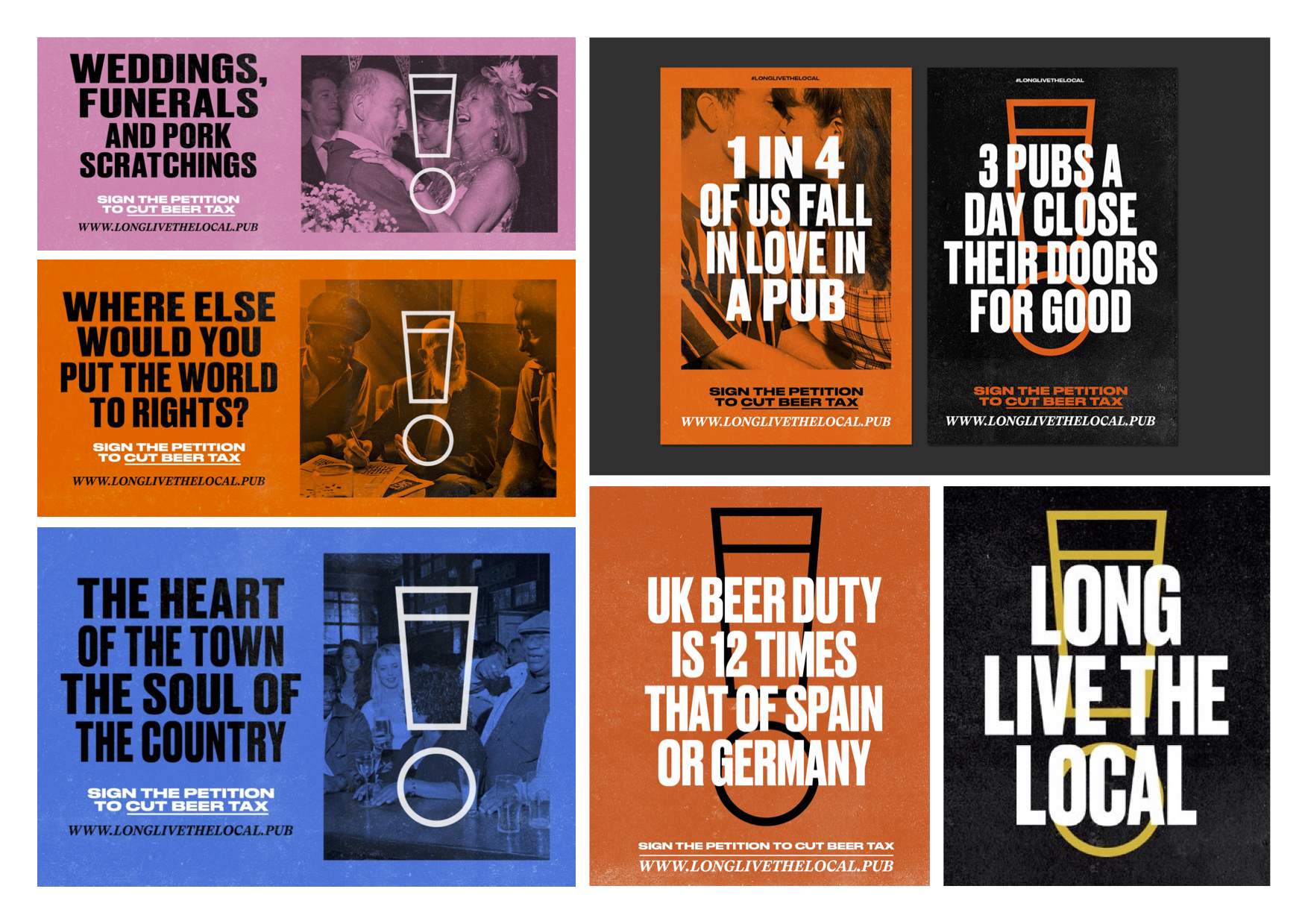 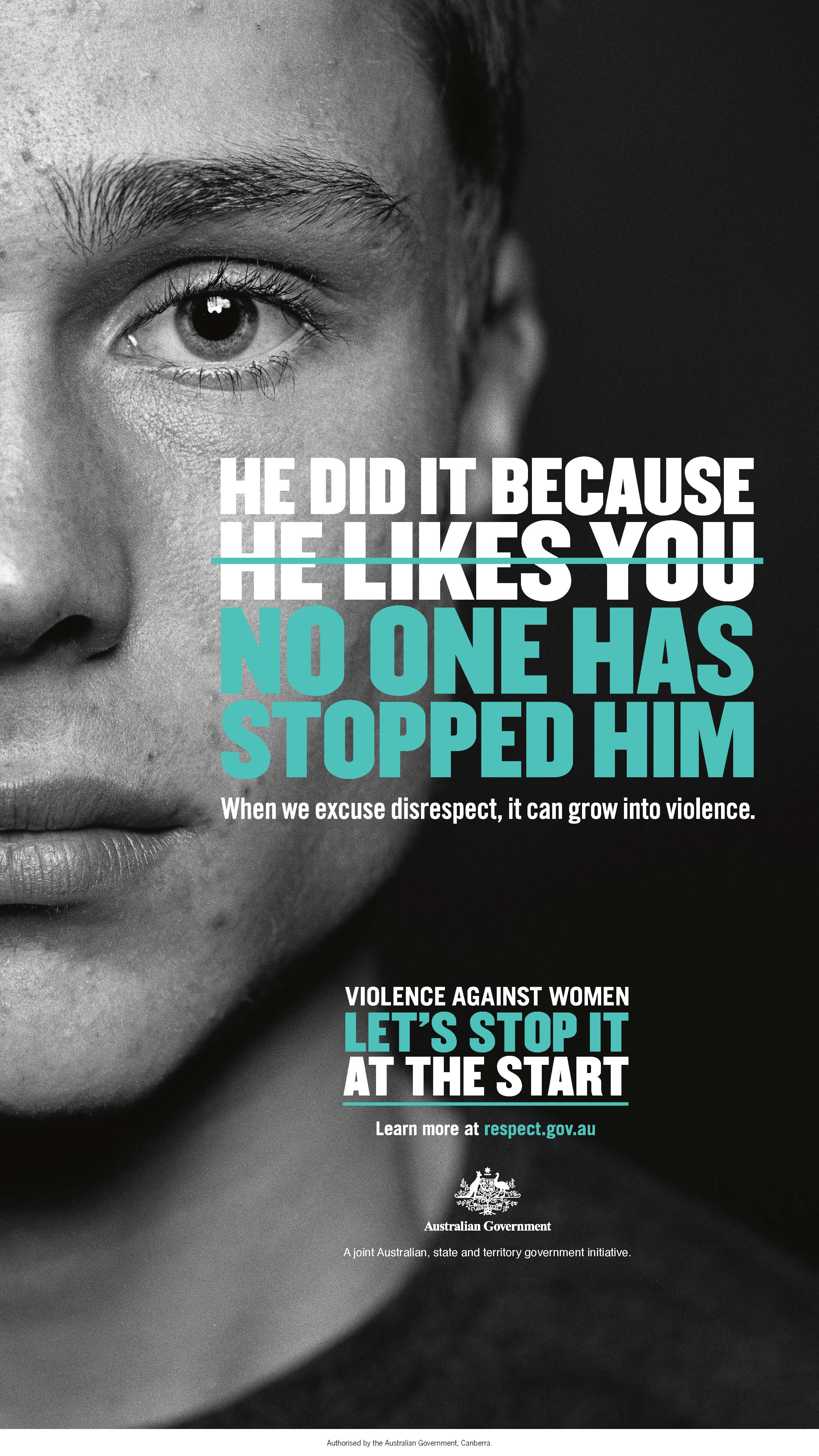 From deflection to action: the campaign that rallied millions of Australians to help stop violence against women at the start

It's not often that an advertising campaign gets adult Australians to take action – without tangible incentive, and in the face of an uncomfortable truth: that the excuses we make for disrespect, allow violence against women to grow.
While Phase One of the Effie-winning campaign Stop it at the Start established this truth, Phase Two tackled the arguably tougher objectives of getting Australians to reconcile their role and respond. This time, in a polarised climate, and on half the spend.
But, it’s early days yet. Because it’ll be another generation before the campaign’s full effect is felt. 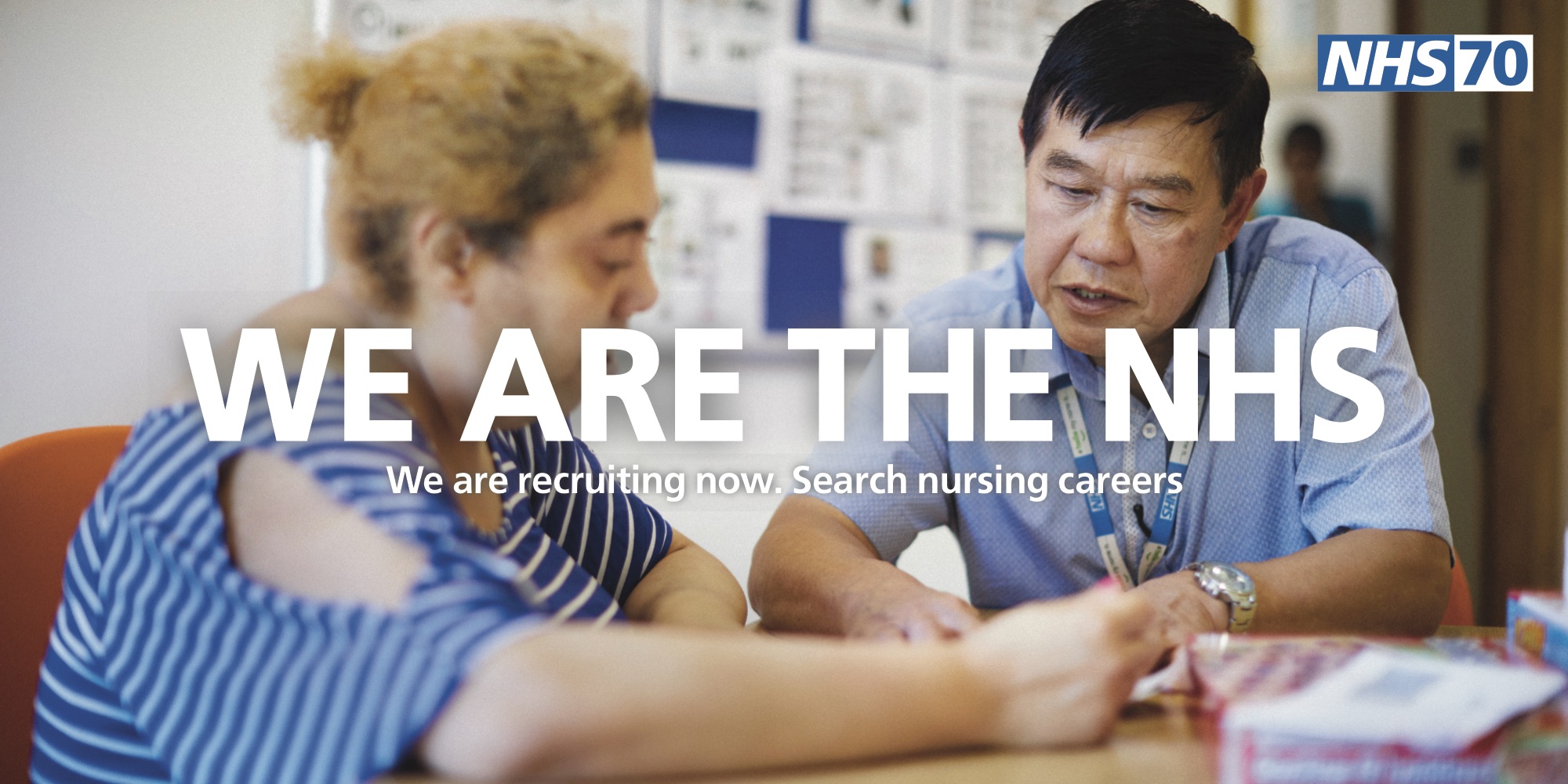 We are the NHS

'We are the NHS' was a recruitment campaign for NHS England.The campaign sought to recruit new nurses, inspire ex-nurses to return and compel existing nurses to stay. 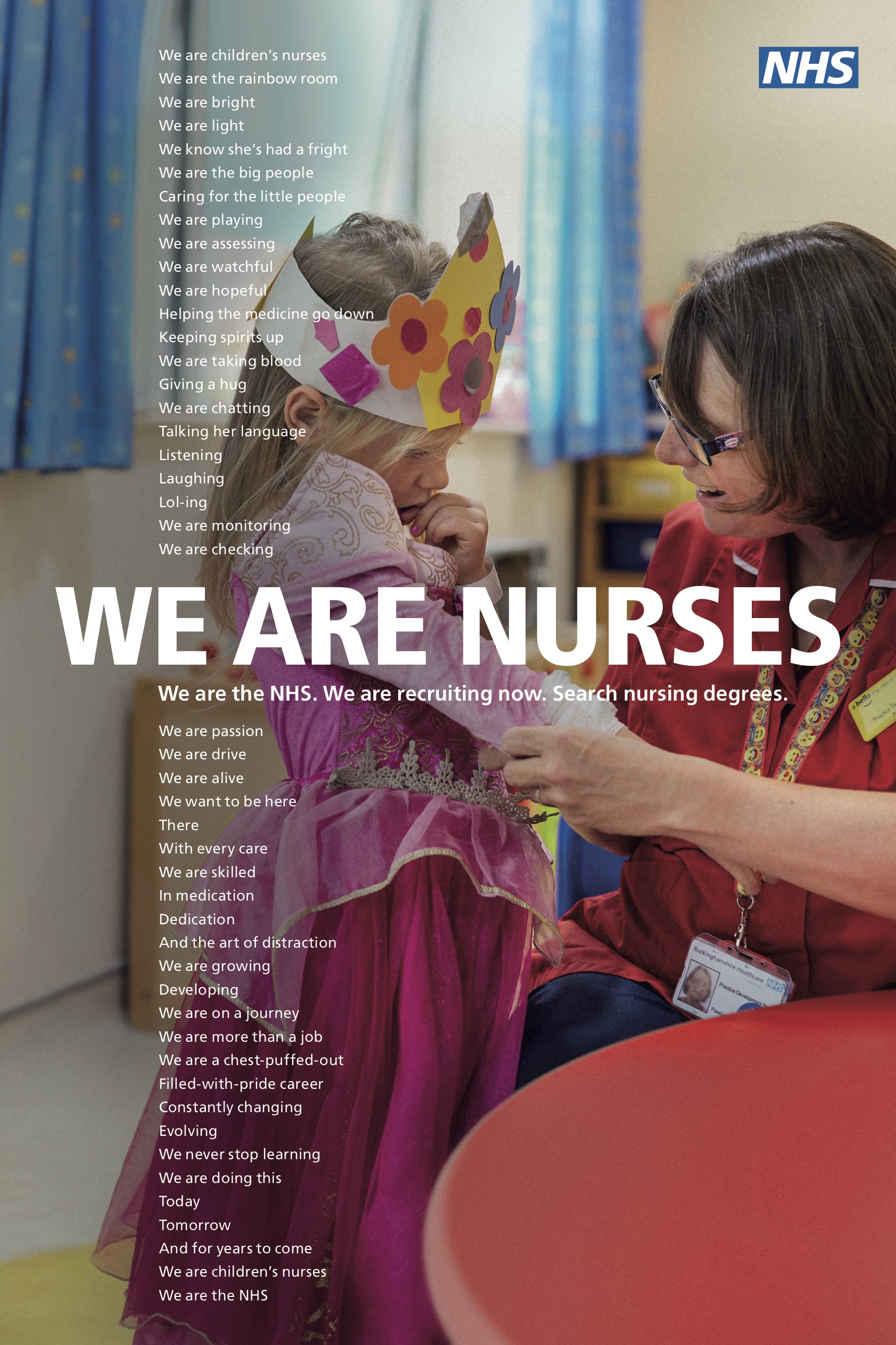 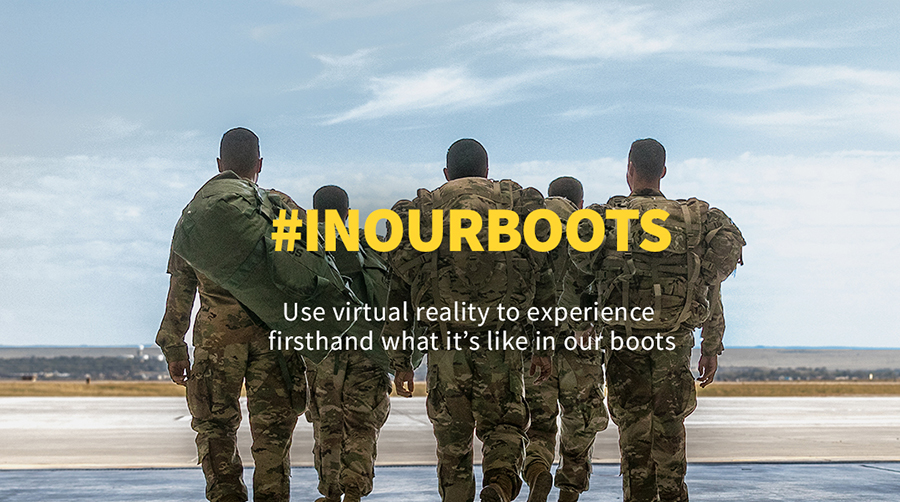 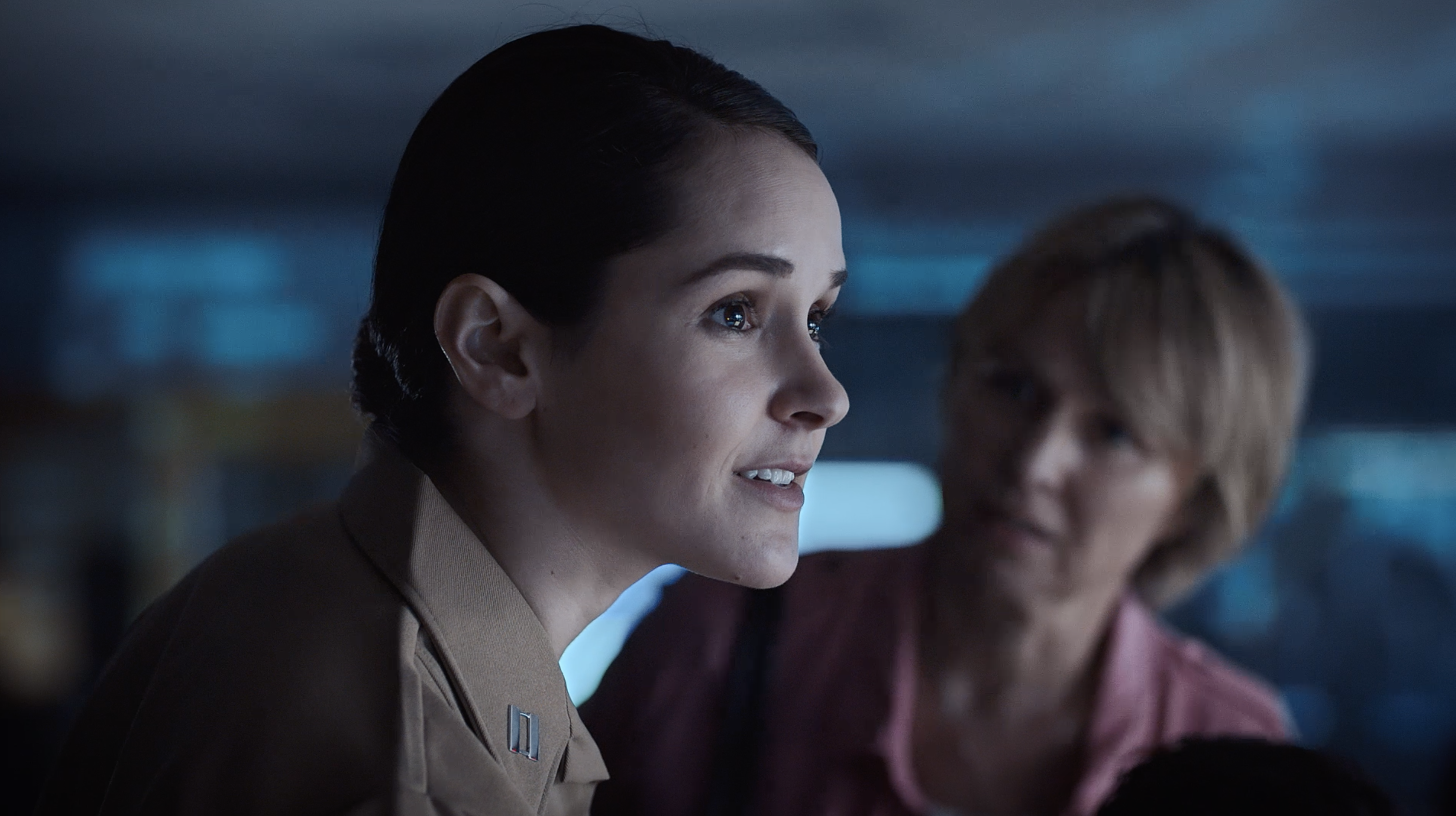