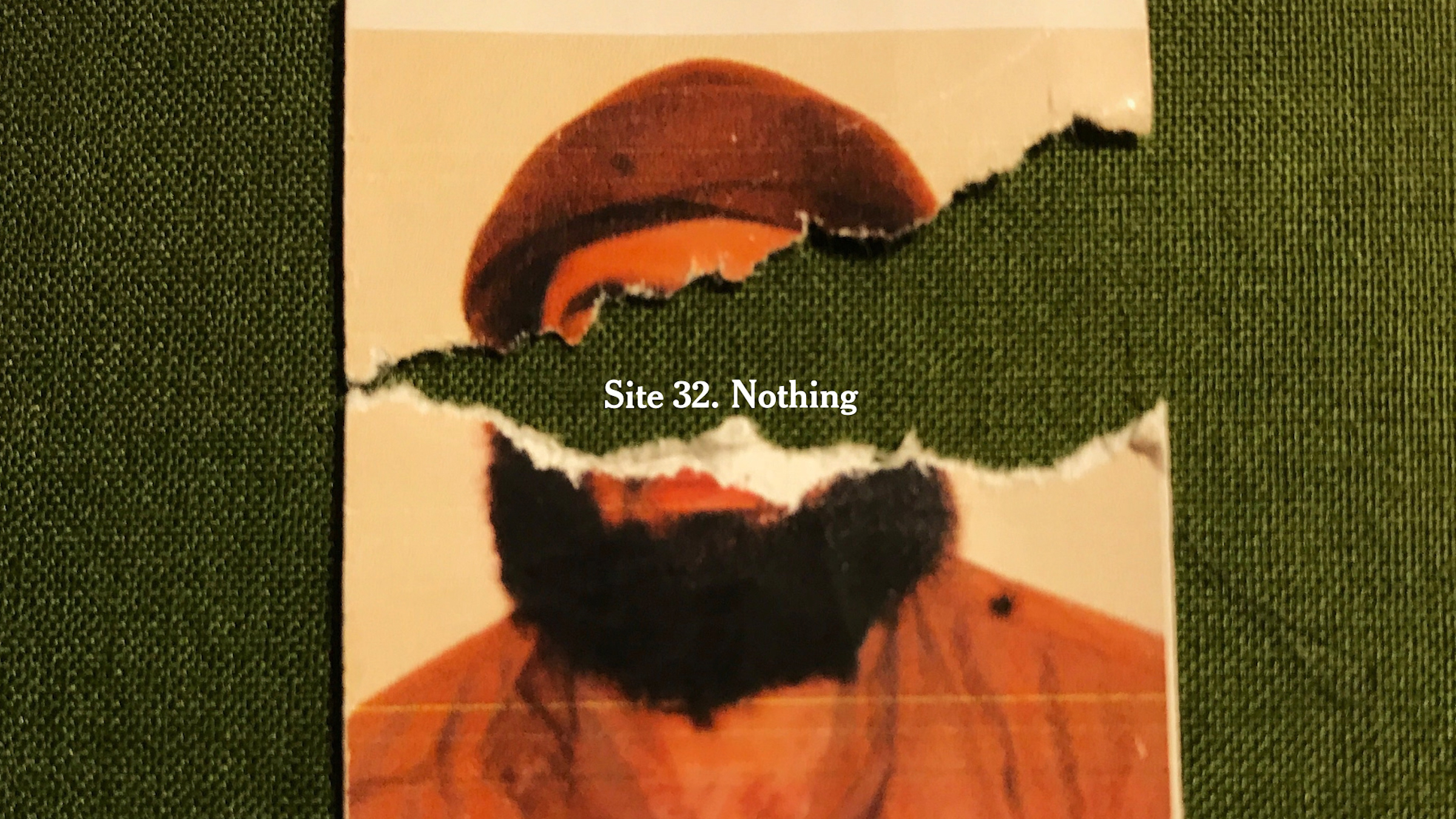 The Truth Is Worth It

With journalism under threat, both politically and economically, The New York Times needed to demonstrate why its journalism is essential and deserves support. We uncovered a latent truth: when readers who expect news to be free understand what it takes for us to pursue the truth, they understand why it’s worth paying for. The resulting campaign captivated audiences through storytelling, shifted perception of the value of journalism, and inspired action by adding new subscribers, ensuring that The Times can pursue its vital mission as a healthy 21st century business. 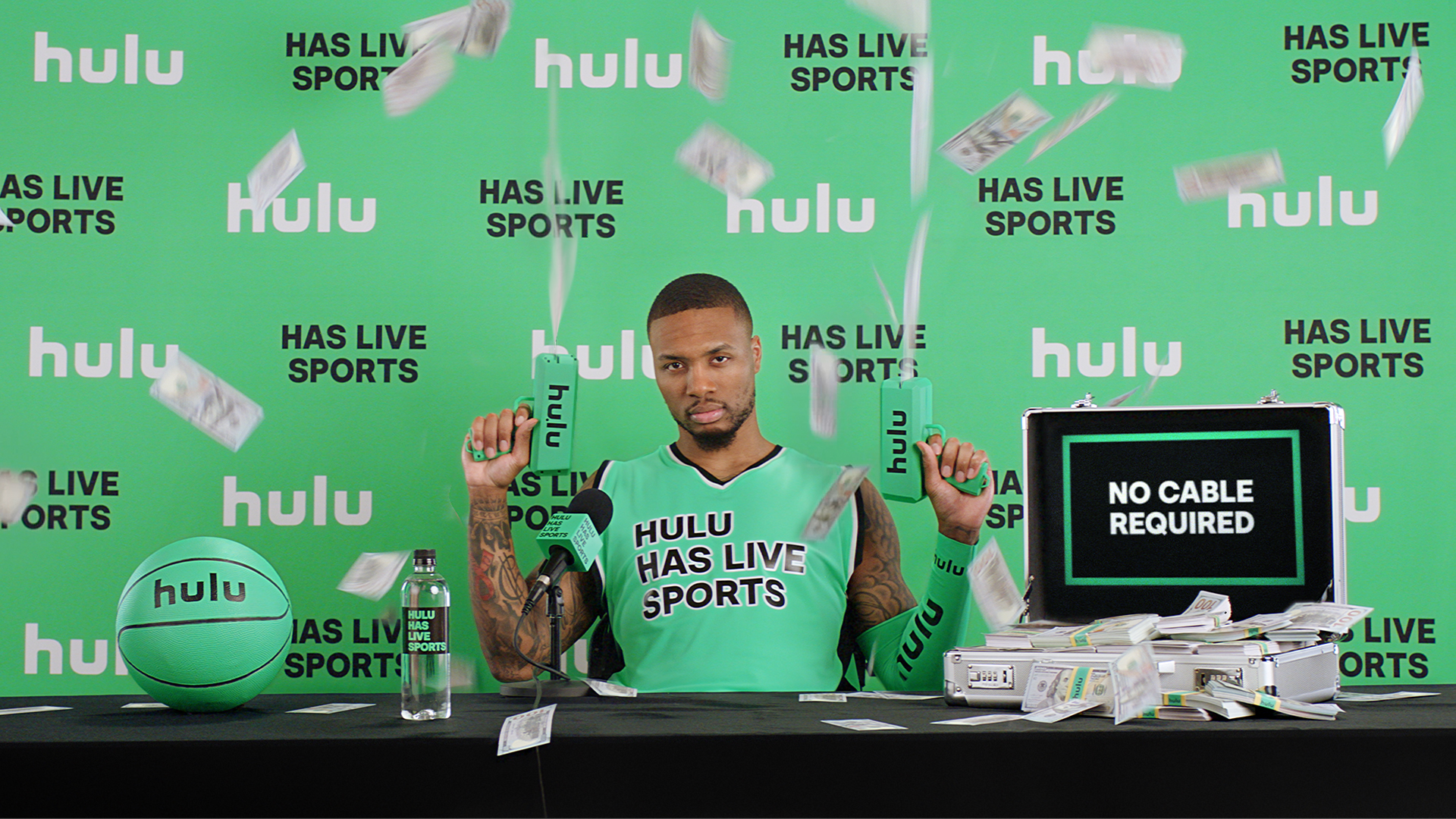 The streaming wars have arrived, and subscriber acquisition is a war of attrition. Cord cutting is skyrocketing, but sports fans, a massive and valuable opportunity group, are still watching the same way they’ve been for 70 years—on cable. So, how did Hulu change an ingrained behavior AND outshine Big Tech billions? Reinvent athlete endorsement and celebrate our athletes proudly admitting they are doing it for the money. And it helped drive 3x our 2019 projected subscriber goals. 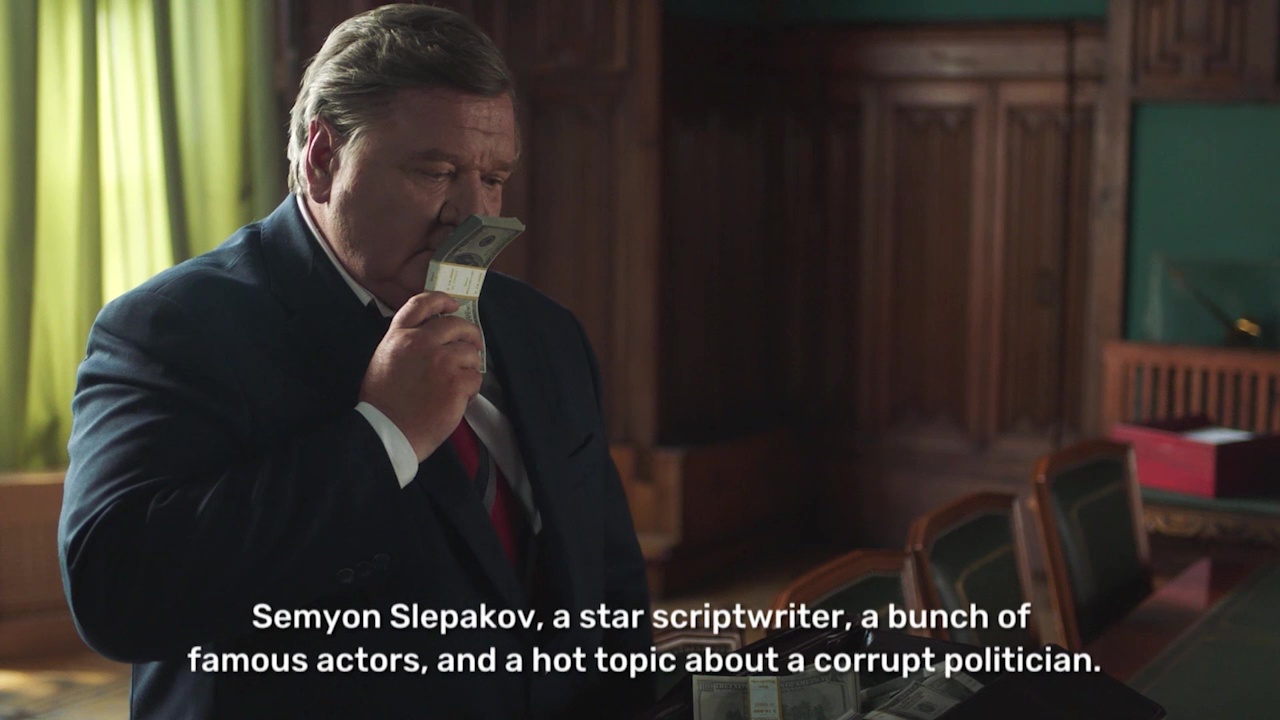 The most challenging and difficult task was not to just raise awareness of the new TV series, “House Arrest”, but to build up the connection between the new project and the new online platform, TNT-Premier, in the viewers’ minds, as they were used to the fact that everything that is promoted on TNT is shown on TNT. 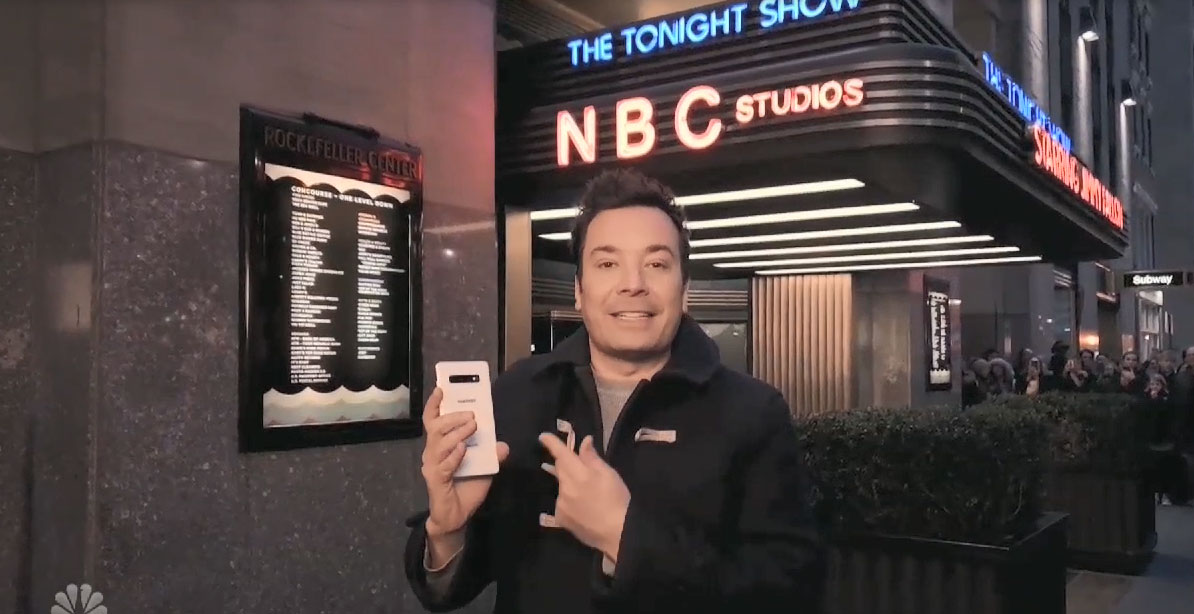 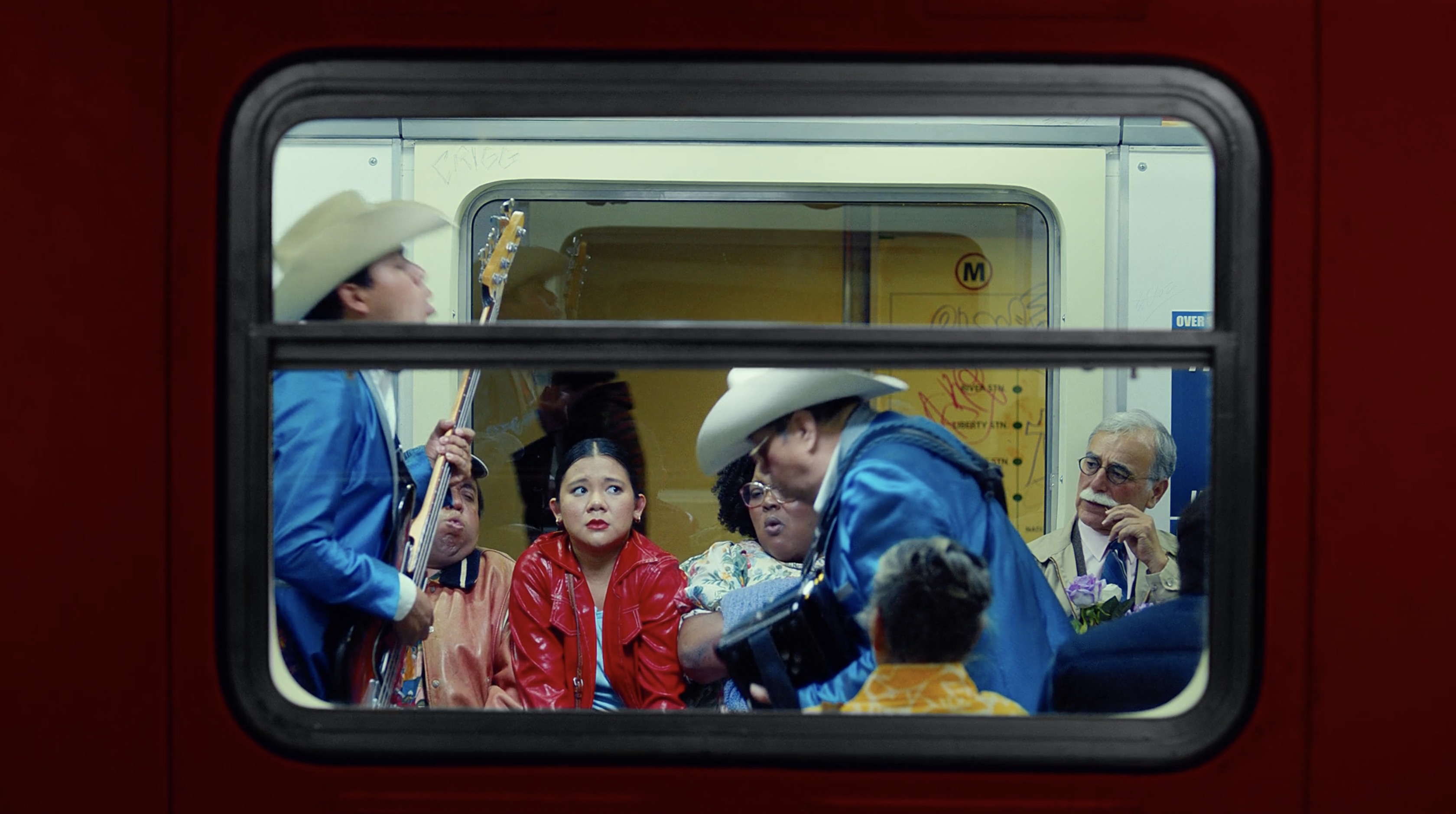 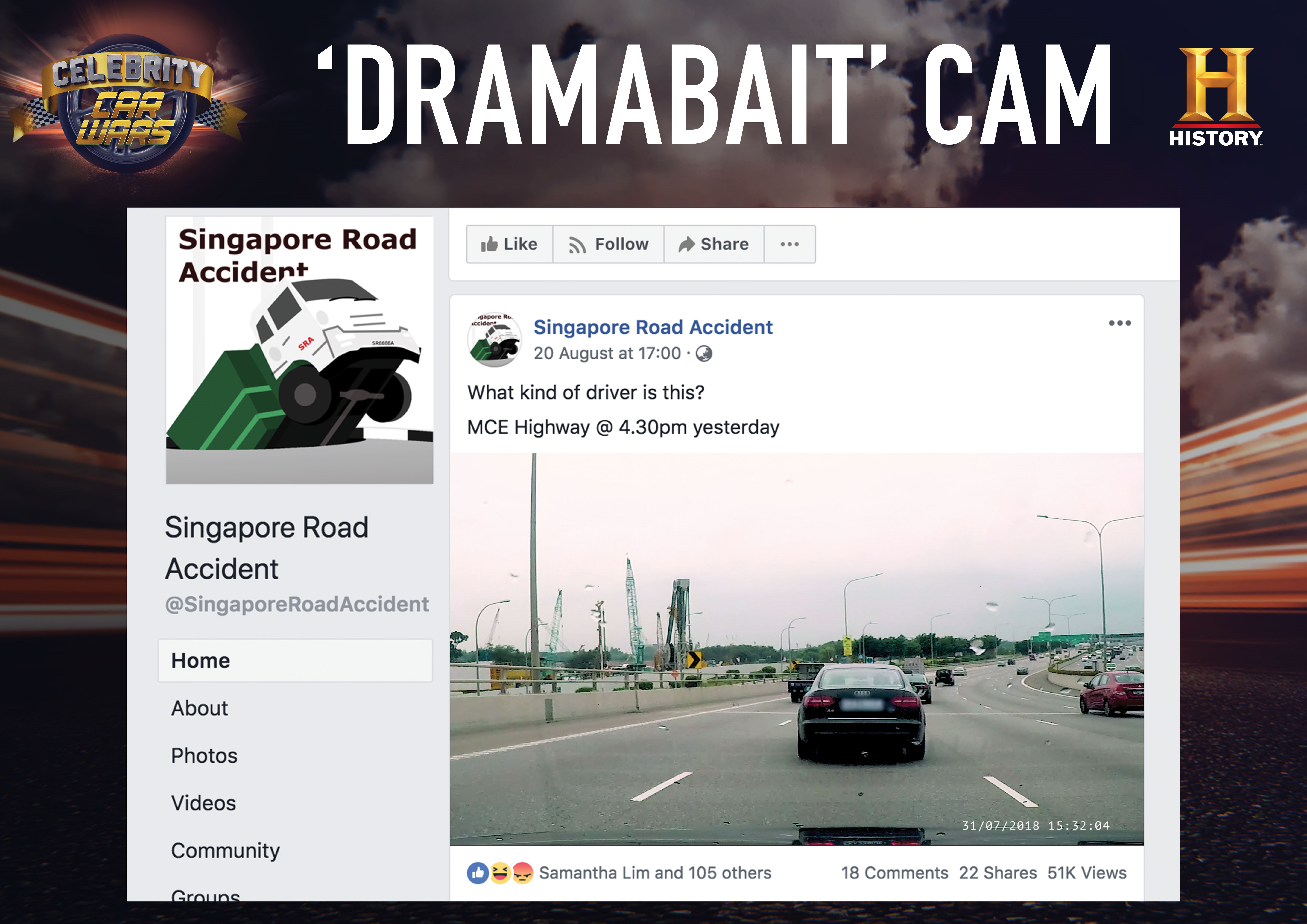