Fresh, packaged and frozen foods both regular and diet/light.

We Don't Know Why It's Called Chili Sauce Either

The "We Don't Know Why It's Called Chili Sauce Either" campaign for Heinz Chili Sauce was counted on to revitalize the declining category, and to increase brand sales volume, share and profitability. In order to achieve this, the campaign had to correct to misconception that Heinz Chili Sauce was a hot/spicy ingredient only appropriate for chili or ethnic foods.

The Velveeta "Superior Cooking Cheese/Waltzing Velveeta" campaign was created to help reverse long-term business declines on the Velveeta Loaf brand by establishing a clear, compelling, product-based image for Velveeta. The objective was to position Velveeta as the "best cheese for cooking" utilizing the brand's superior melting/cooking performance vs. its main competitor, chunk cheddar cheese, to support this claim. The end goal was to improve consumer perceptions of Velveeta as a superior cheese for cooking, which in turn would translate to share and volume growth for the brand.

The overall objective of the "What's Missing" campaign for Campbell's Special Request Soups was to grow this brand SOM by .5 ppts over the previous year's 1.1% share. Specifically, advertising was designed to build total existing varieties and introduce three new varieties. Additionally, it was also critical to provide appetite appeal and taste reassurance as many perceived reduced salt products to be lacking in taste. 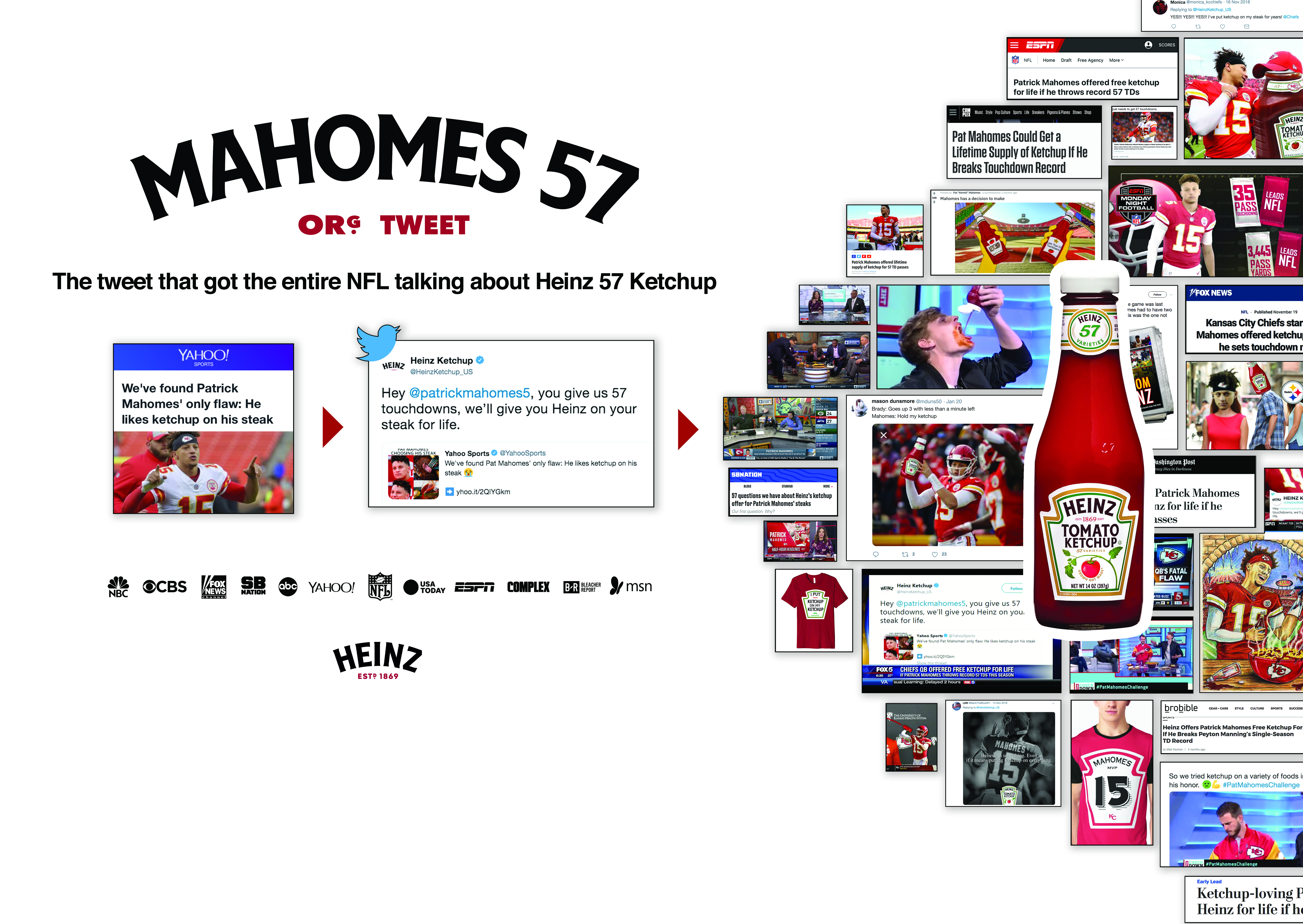 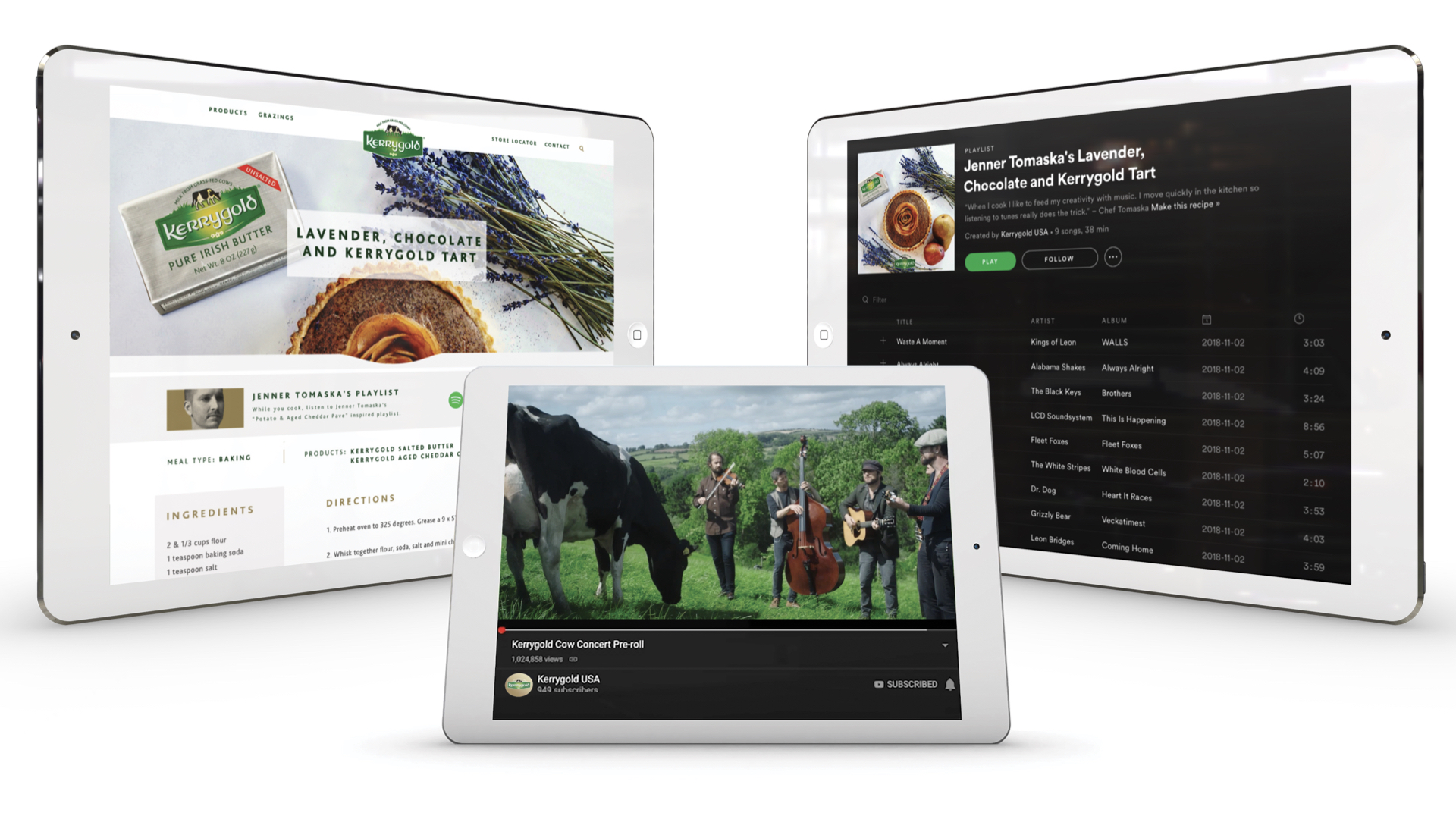 Kerrygold Music Behind the Recipes 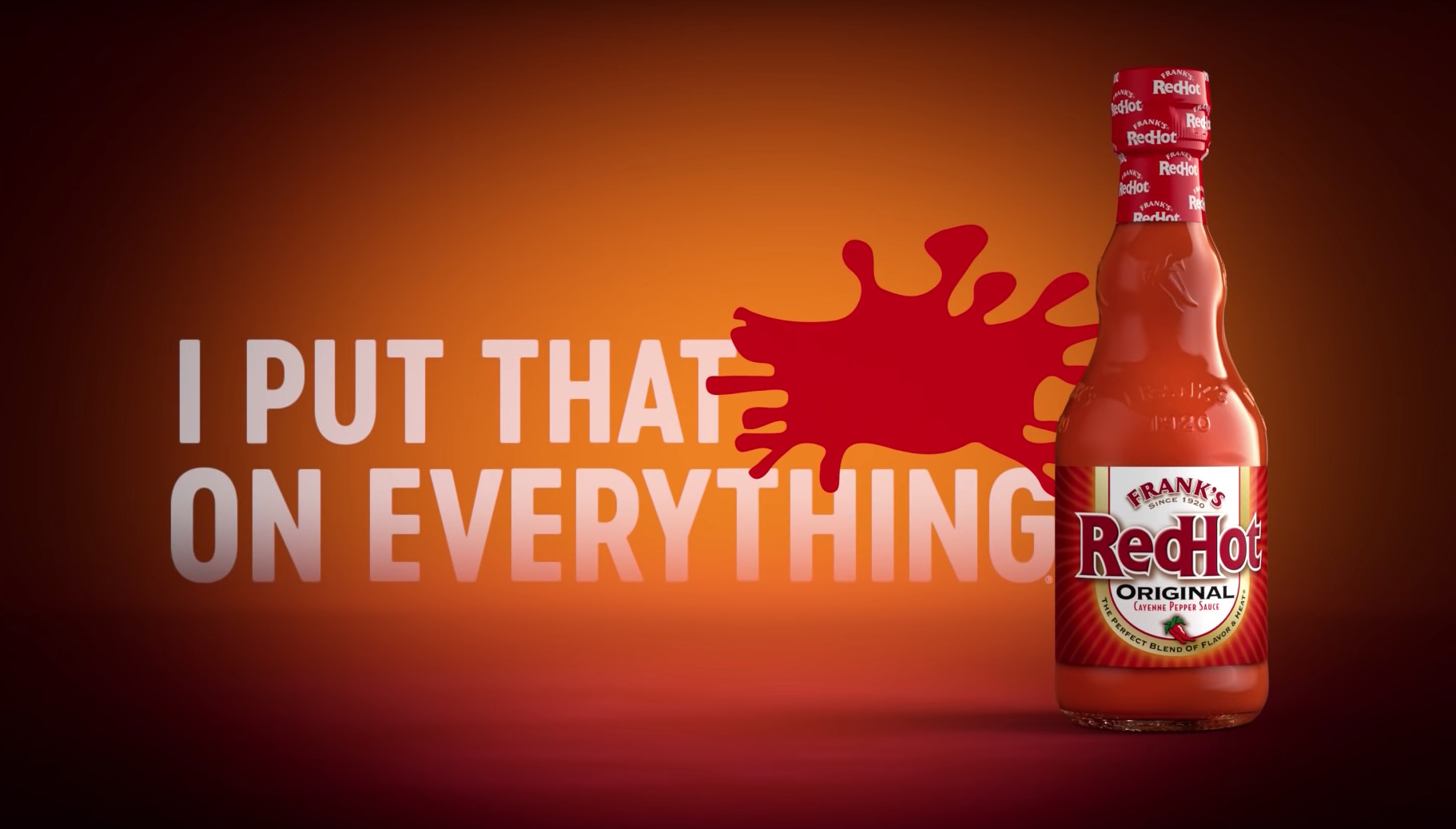