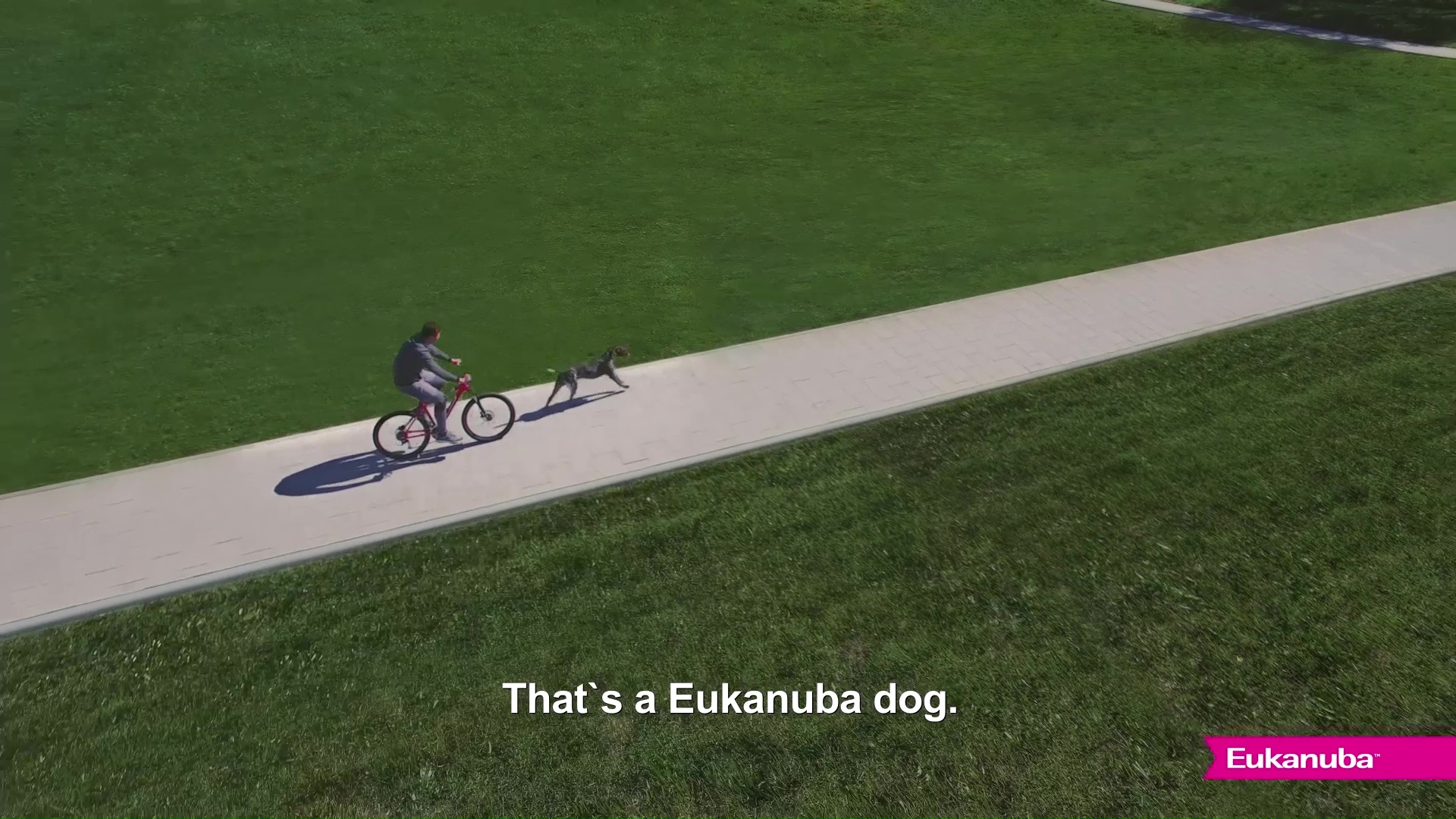 After a long-term declining trend (> 30% annually), the super-premium petfood brand Eukanuba is relaunched with the new communication platform: "My Dog is My Coach" based on the idea of ​​the active lifestyle of the dog and its owner. In 2018, Eukanuba broke the negative trend and reached a positive sales growth (kg): +11.5% vs. 2017. The brand expanded its geography and 2 times exceeded the planned media KPI. Sales of puppy food increased by 50%. The movement "My Dog is My Coach" also had an important social impact inspiring the owners for profound activities with dogs. 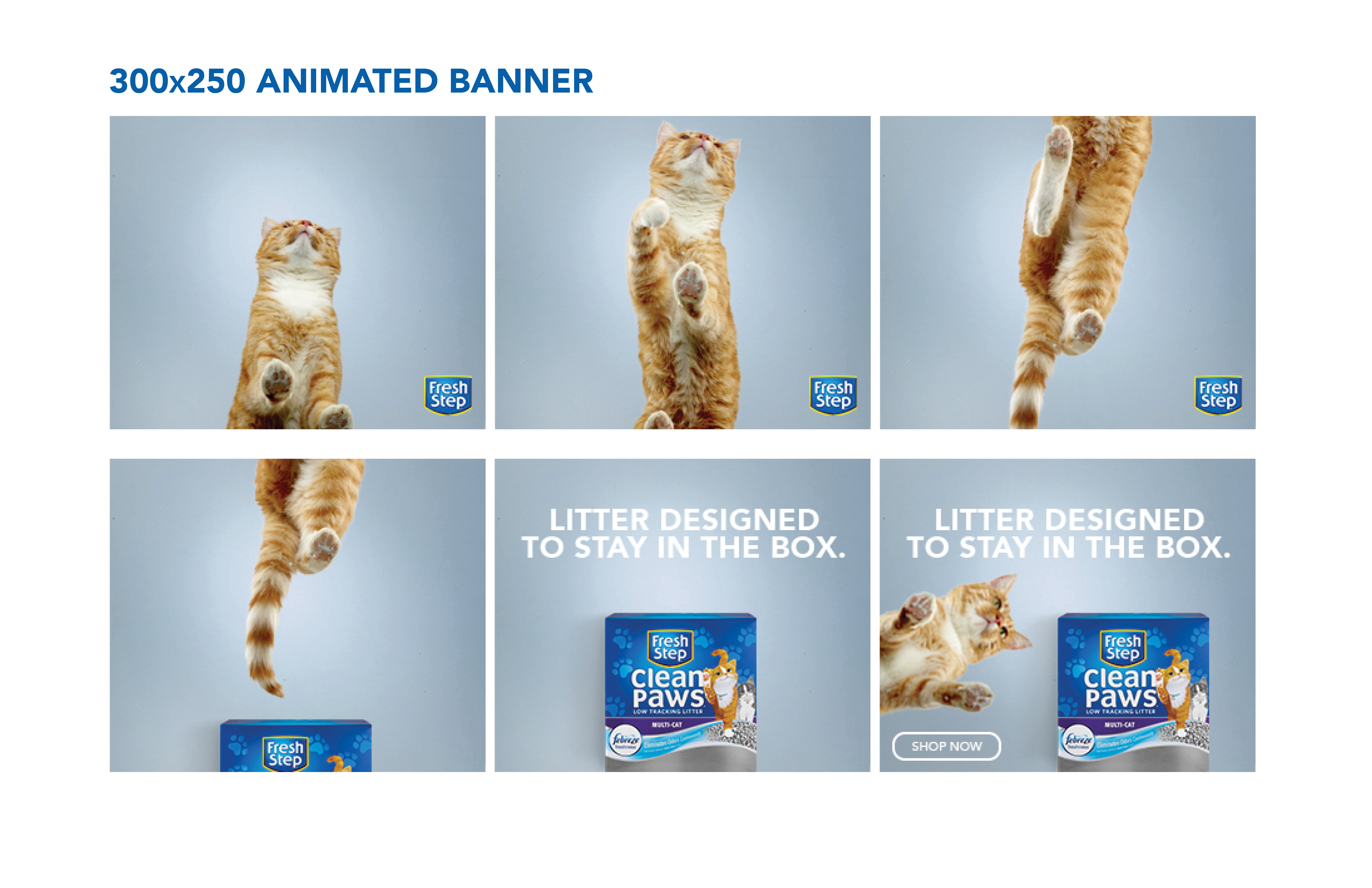 In a cat litter market plagued by overpromises, we had to persuade skeptical pet parents that Fresh Step's new product innovation, Clean Paws, was the first low-tracking litter solution that actually worked. To earn their trust, we found a unique creative vehicle to bring to life our product benefit, expressed through a 360-degree campaign that created emotional appeal as well as rational believability. With this idea, Fresh Step Clean Paws became the #1 new product in the litter category based on sales in 2018. 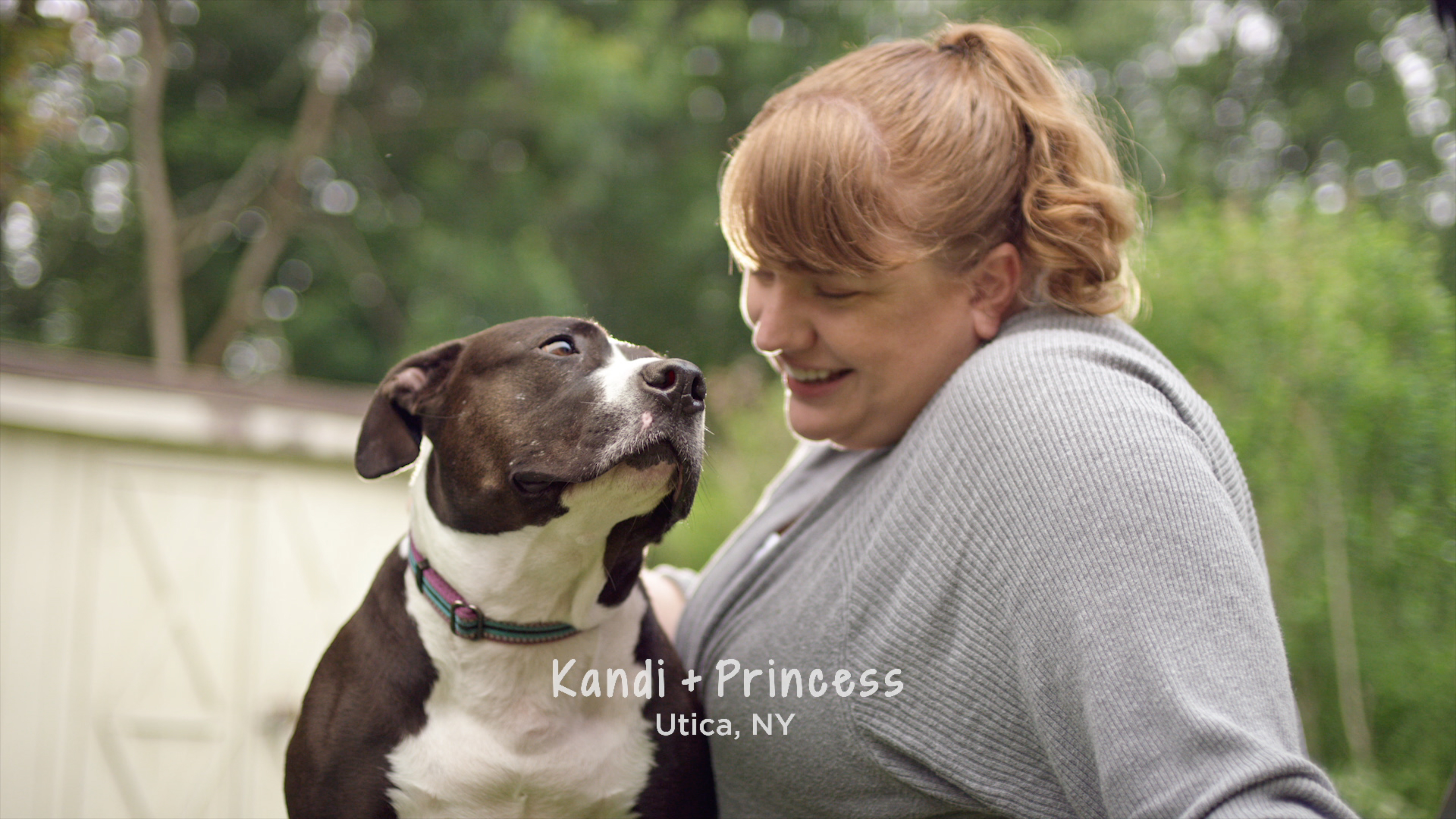 The healthy pet food segment is a dog-eat-dog world. Mars, Nestlé and General Mills are spending huge advertising dollars shouting that their brands are healthier, more natural and preservative-free. How could a smaller, mission-driven company called Freshpet compete against the Great Danes of the industry? The answer was hiding in the brand’s mailbox. Freshpet launched a campaign called “Letters," which grew household penetration by 19.9% and same-store sales by a whopping 22%, even as the pet food category remained flat.

Pedigree Dentastix SelfieSTIX: Making it easier to get close-ups with your dog 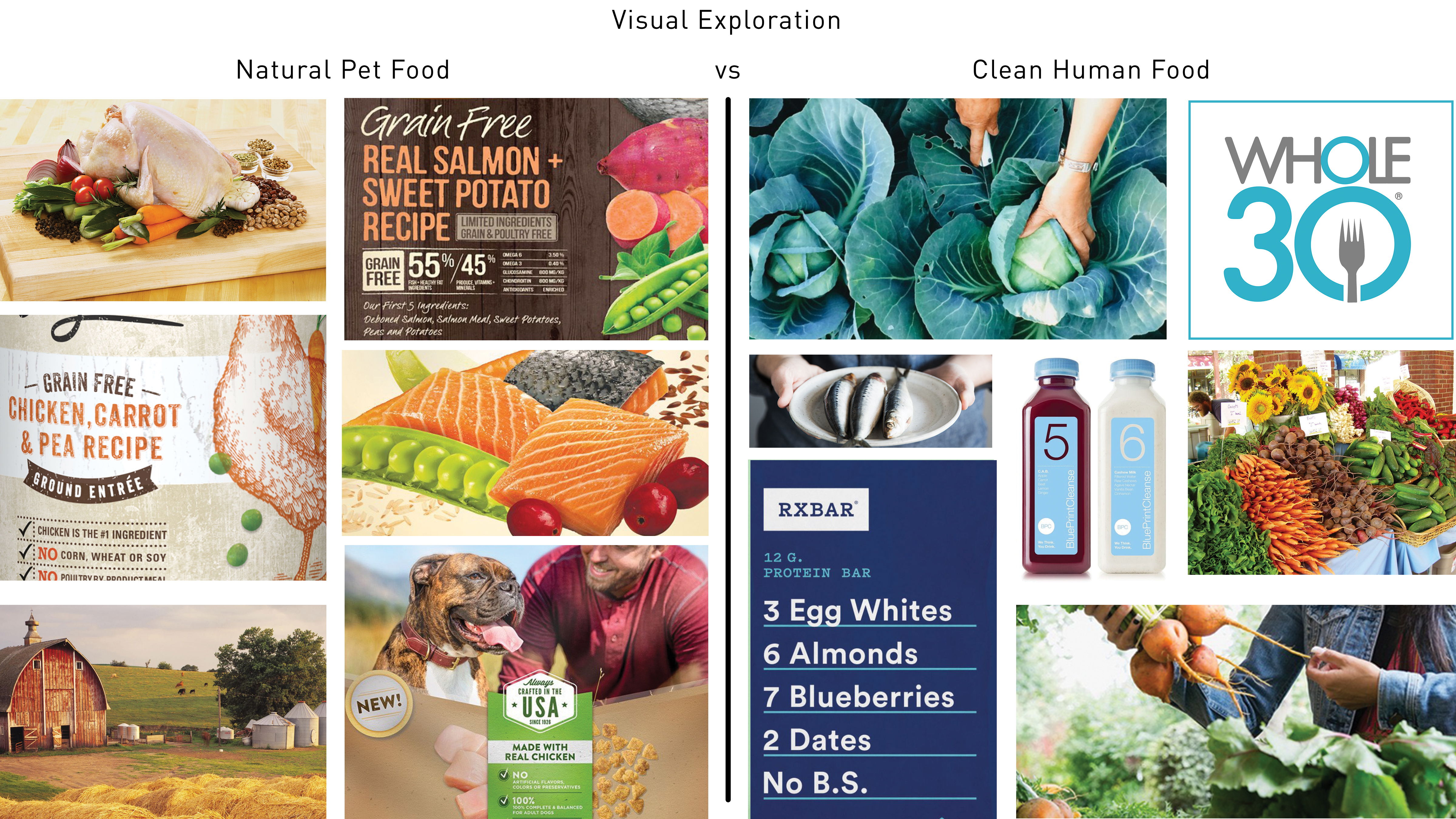