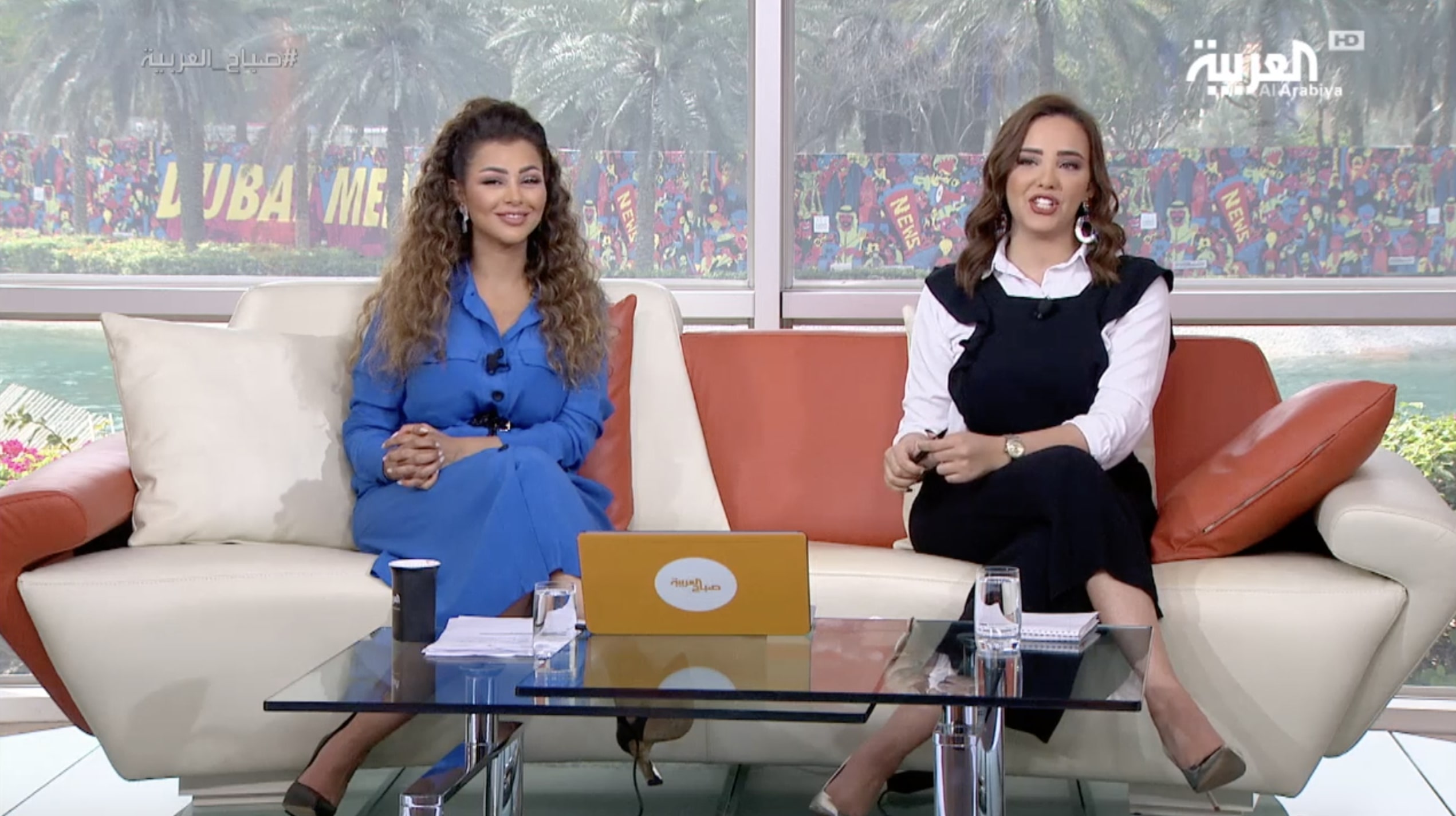 The Most Viewed Billboard in the Middle East

We've all heard of photo bombs and video bombs. But, ever heard of a "TV Show Bomb"? Well, that's exactly what we did for Dubai Media City.
We discovered that every day, Dubai Media City’s plain white construction barriers were visible on a popular morning show, throughout each episode.


So, we converted a dull medium into a catchy new billboard and “TV Show Bombed” that popular morning show, generating branded content.

For “zero dollars” media budget, this billboard became the most-viewed billboard in the Middle East and generated high ROI. 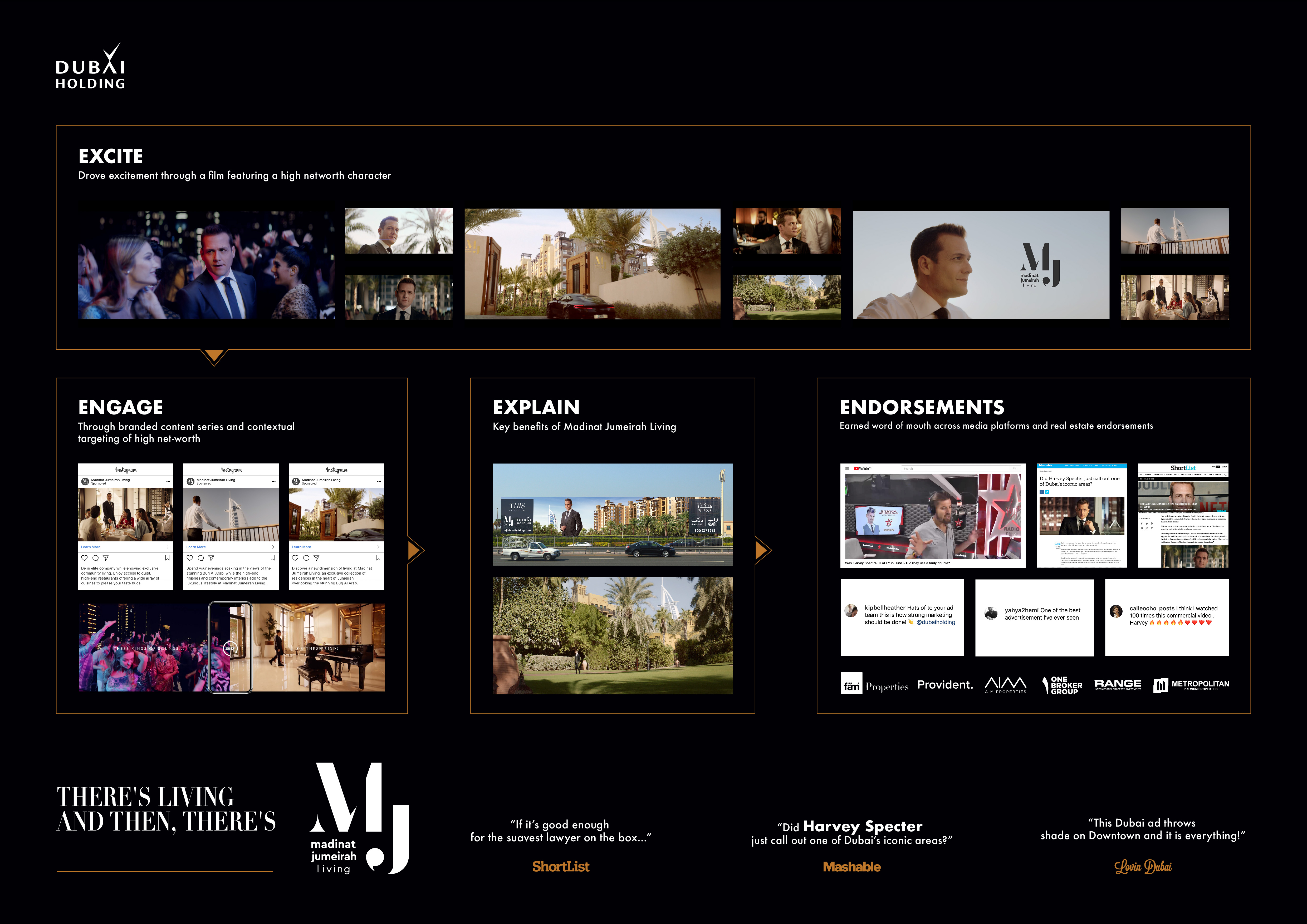 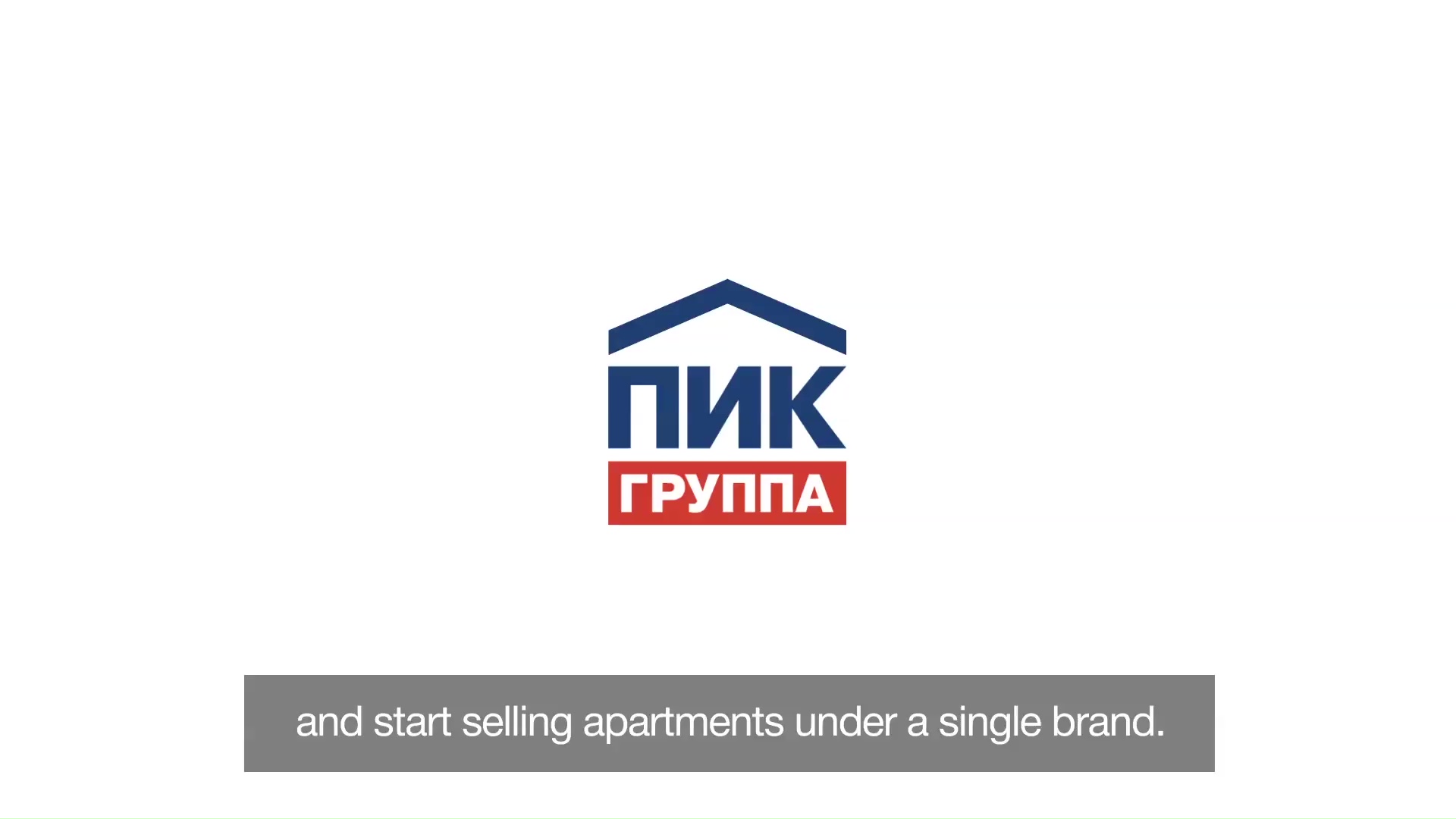 To represent and buy an ideal flat

PIK Group is the largest housing developer in Russia, building one million sq m yearly 140 football fields worth of residential space. 50 projects are on sale thats a lot. A decent Russian town, in fact. Marketing each project could make you go bust. We've rejected the usual type of communication in the category (which means promoting separate projects), and asked the customer to imagine a single condo the one they actually need. The perfect one. This minimalist format broke through the clutter on TV and outdoor advertising, and made PIK the most recognizable developer in Moscow. The company showed record sales, reinforcing its position as the leader in the sector, and boasting twofold growth amid the instability in the category. 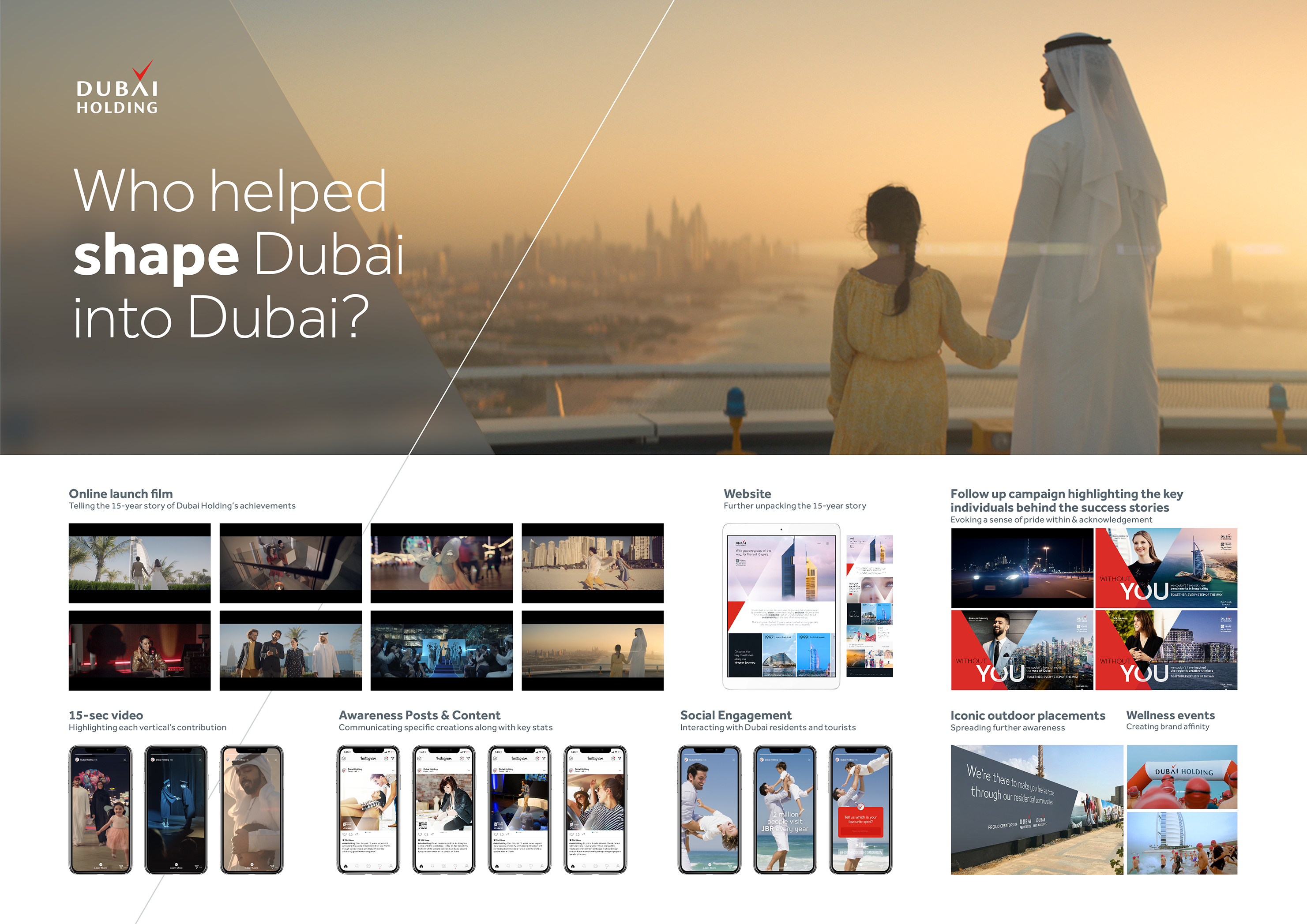 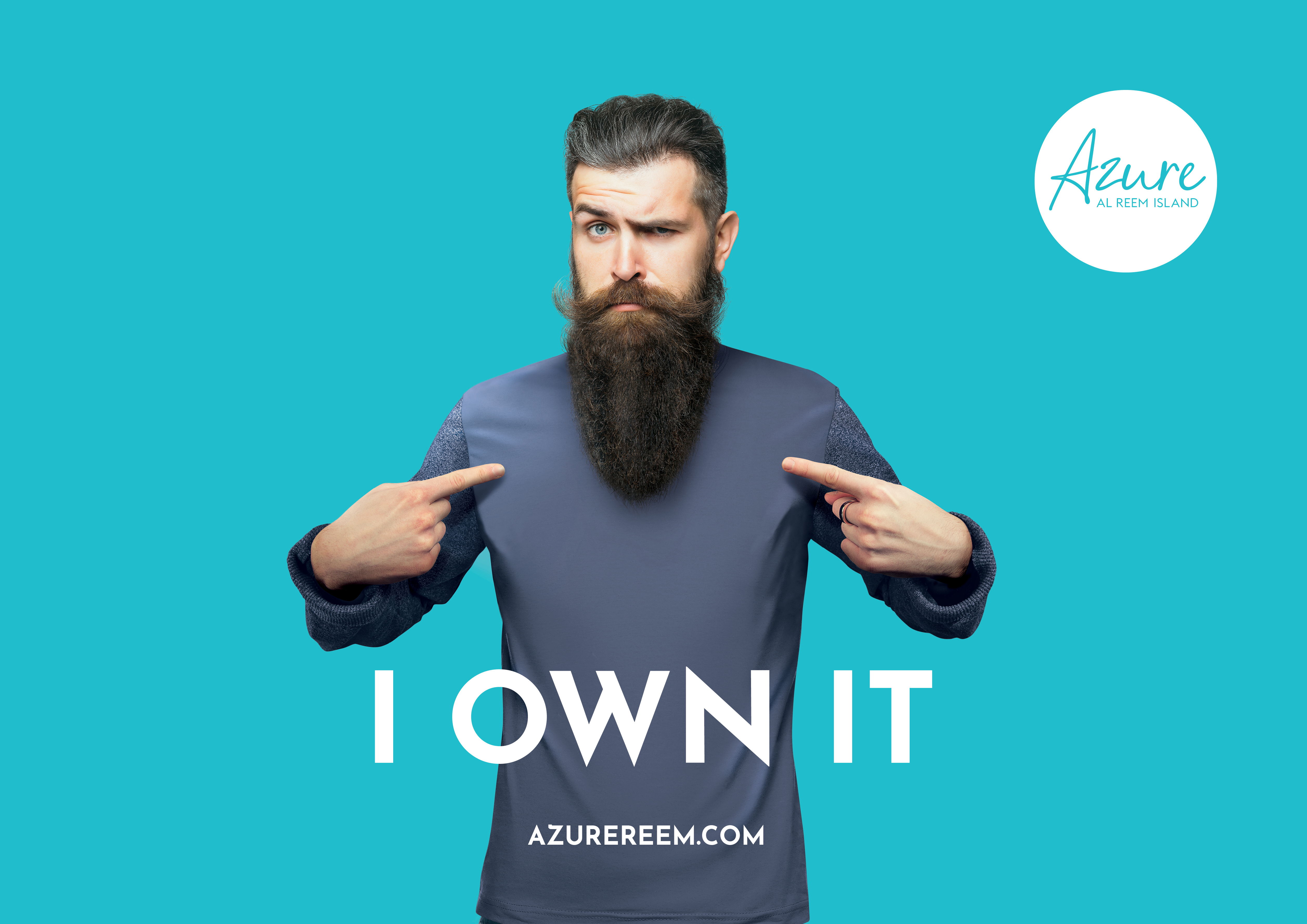 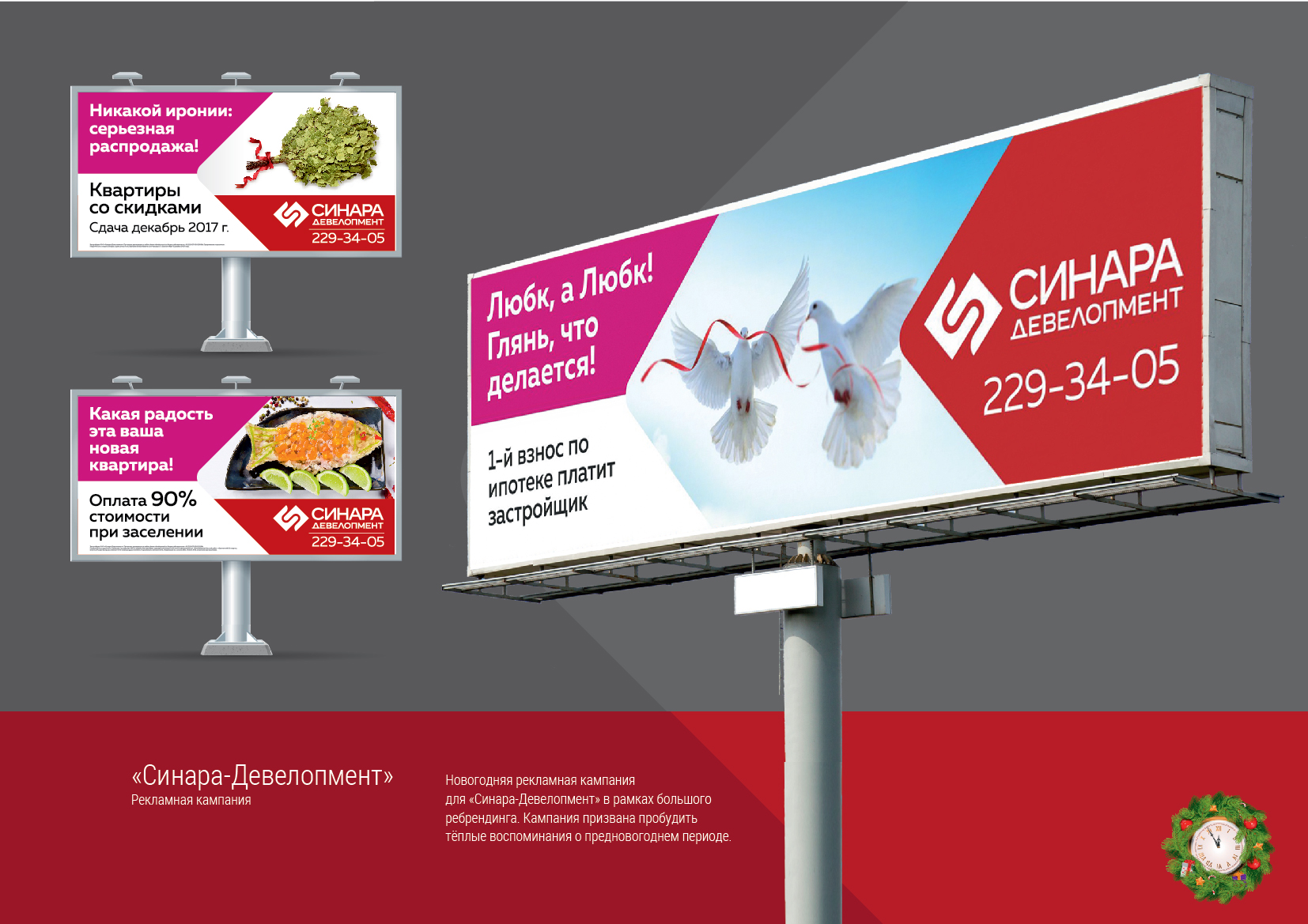 SinaraDevelopment Building value for the future