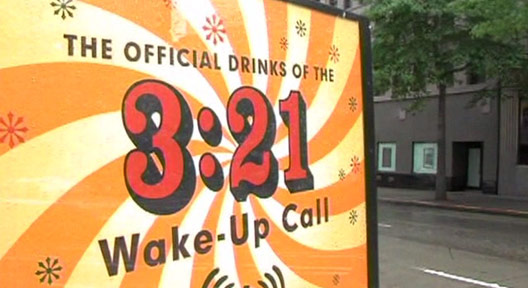 To position Tully's as a once-a-day answer to the post-lunch energy lull, a ritual of the "3:21 Wake-Up Call" was established. At 3:21 p.m. each day for 12 weeks, high school marching bands performed "Reveille" for exactly one minute outside 81 Tully's locations. To add to the ruckus, megaphone-wielding Tully's employees handed out free drink coupons, and 3:21 branded vehicles swarmed the area. Crowds quickly began anticipating the Wake-Up Calls. 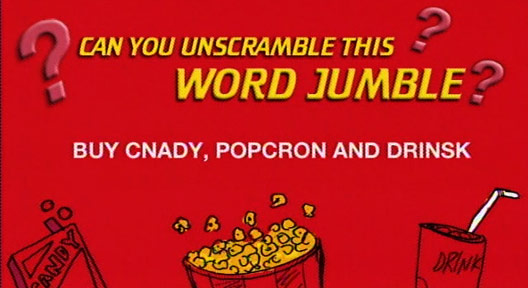 In order to survive 2005, the Full Frame Documentary Film Festival had to grow ticket sales 15%. To achieve this goal, the festival needed to broaden its appeal beyond the documentary film aficionado to a more mainstream yet culturally savvy audience open to entertainment options beyond the expected Hollywood fare but that perceived documentaries as dull and boring. "Realitywood" was created to play off Hollywood's penchant for melodramatic clich. This integrated "anything goes" campaign underscored the honesty, importance and pure entertainment value of documentaries. As a result, 2005 ticket sales grew 24%, 1.6 times the goal and four times the growth rate of the past three years. 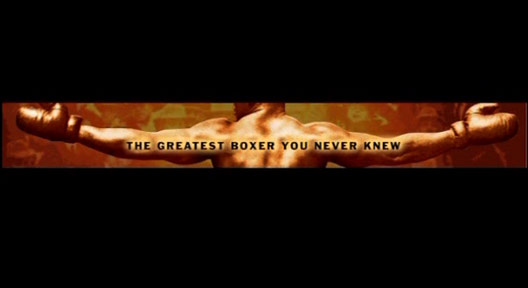 The Greatest Boxer You Never Knew

This effort to promote a PBS program on Jack Johnson, the first African-American world heavyweight champion, produced great ratings and flattery in the form of imitation. Sports Illustrated featured the print ad in a boxing timeline that accompanied a history of boxing. Rapper 50 Cent used a near duplication of the ad's design on his new CD. And 14 million viewers agreed with suburban Chicago's Daily Herald: "The two best cultural programs on TV this season have both been sports commentaries. Even more surprising, they've been produced not by HBO or ESPN, but by PBS.__