For brand experiences that include both live event, and augmented/virtual reality/digital components 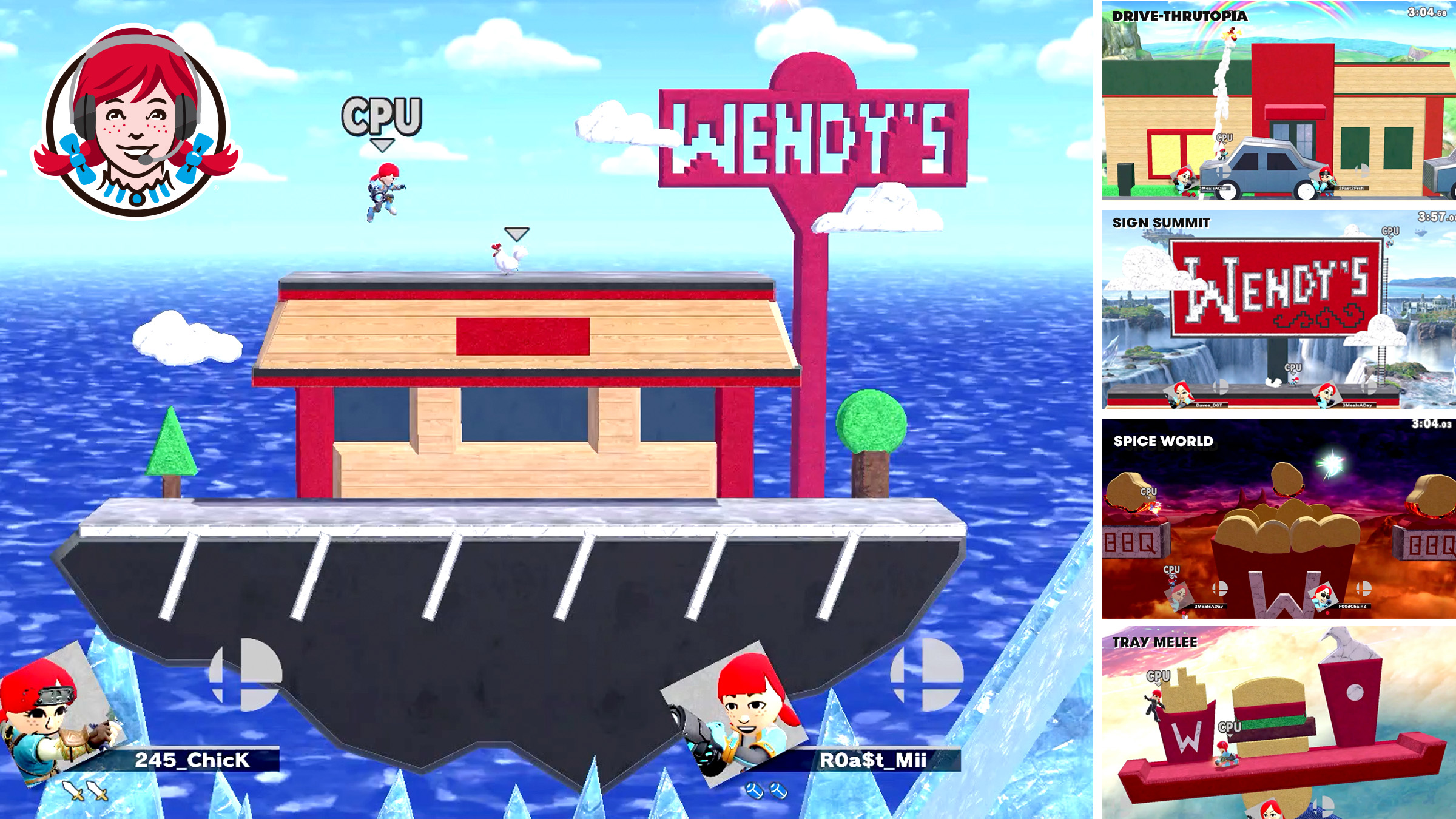 How could Wendy's reach gamers, the next generation of fast food eaters, who don’t want to be reached? We approached gaming less like an advertising channel and more like a social platform. Rather than just reaching this audience, we engaged with and played games alongside them. Gamers spent more than 9.8 million minutes watching Wendy’s on Twitch and downloaded branded in-game content more than 988,000 times. We amassed such a following we became the first verified restaurant account — placing Wendy’s in the top 1% of all Twitch streamers. 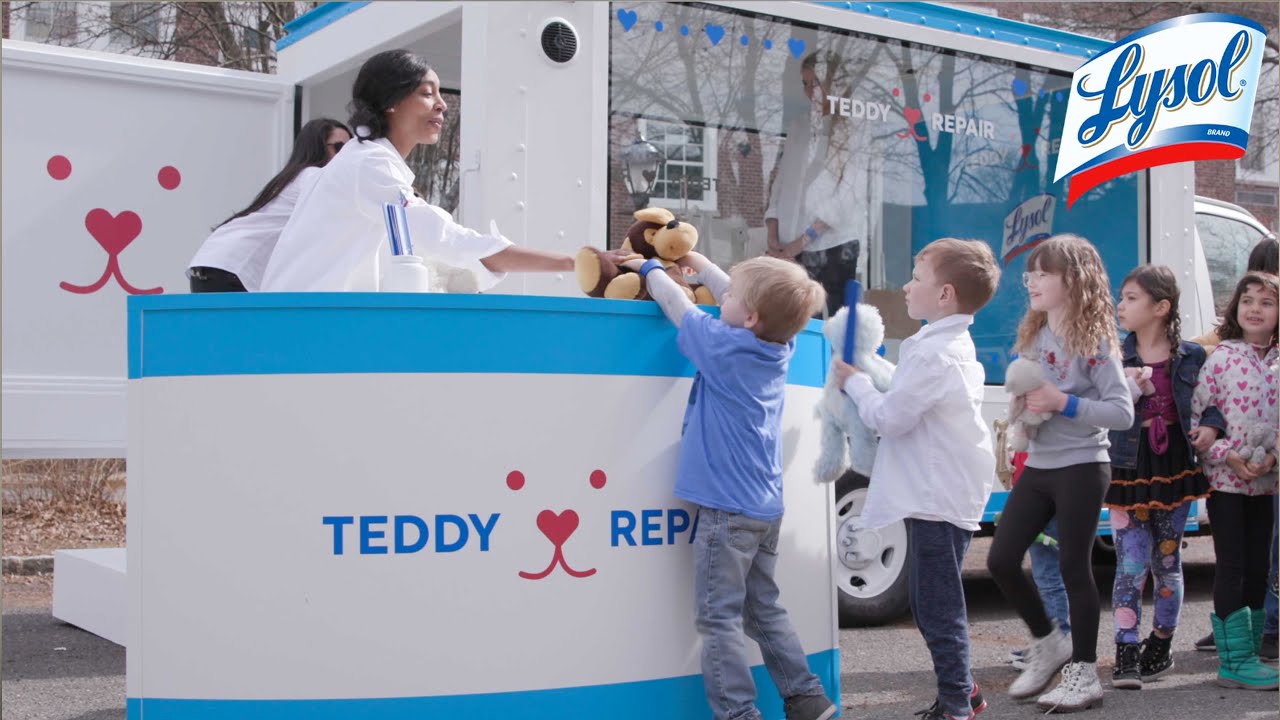 Lysol had earned its way into households with a promise to kill 99.9% of germs.  But today, with new, natural category entrants, moms thought Lysol was too harsh.  So how were we going to convince moms we were gentle enough for even their kids’ clothes as we launched into the entirely new category of laundry?  By showing moms that the items their kids love the most are actually the germiest, we increased sales of Lysol Laundry Sanitizer by 58.3% and proved to moms that they could trust Lysol – everyday. 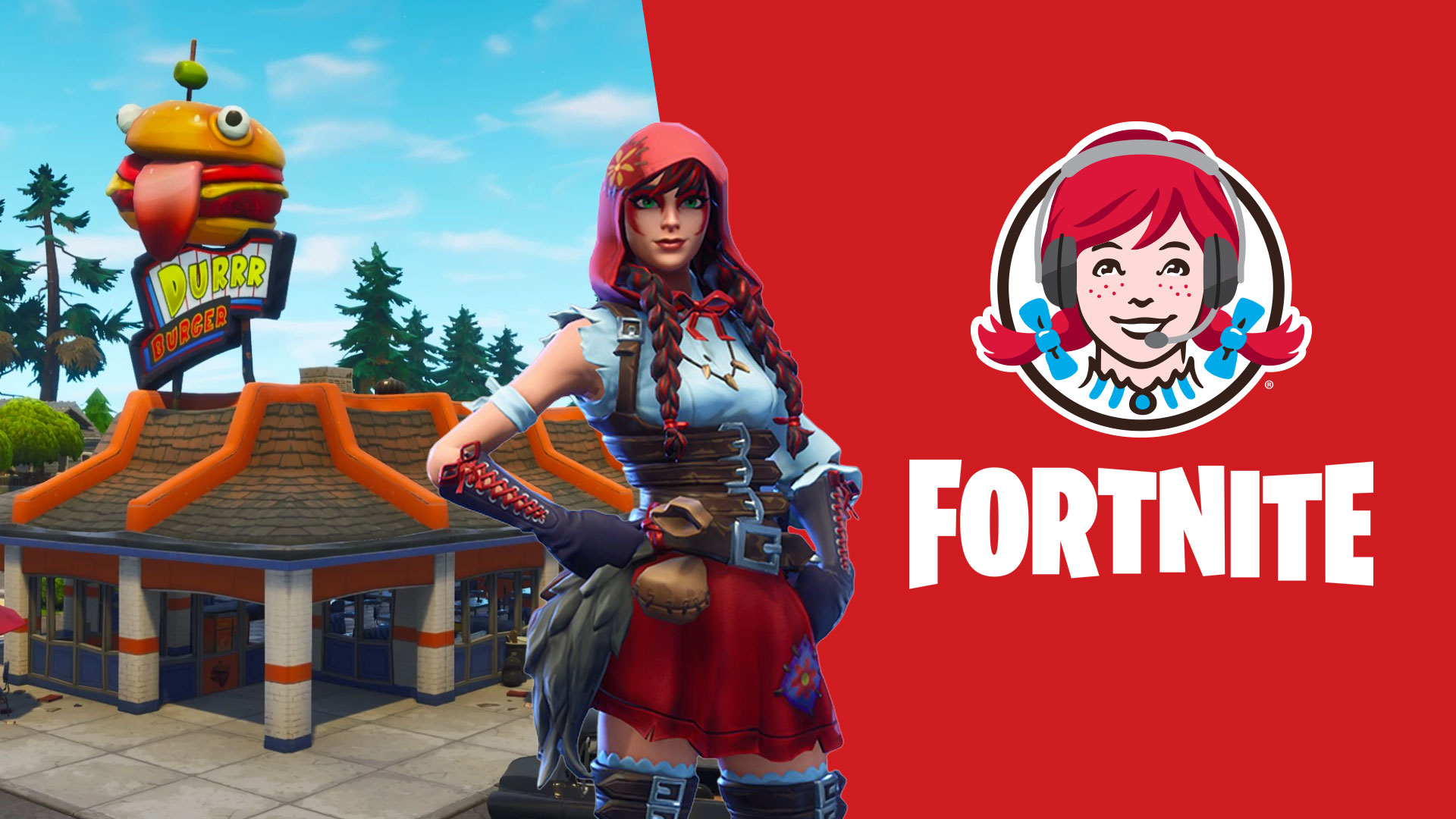 When popular video game Fortnite announced a new game mode called Food Fight, Wendy’s found a way in: we destroyed in-game burger freezers alongside gamers for more than nine hours. We not only successfully entered the world of Fortnite, we changed it, as game developers removed burger freezers from Fortnite. 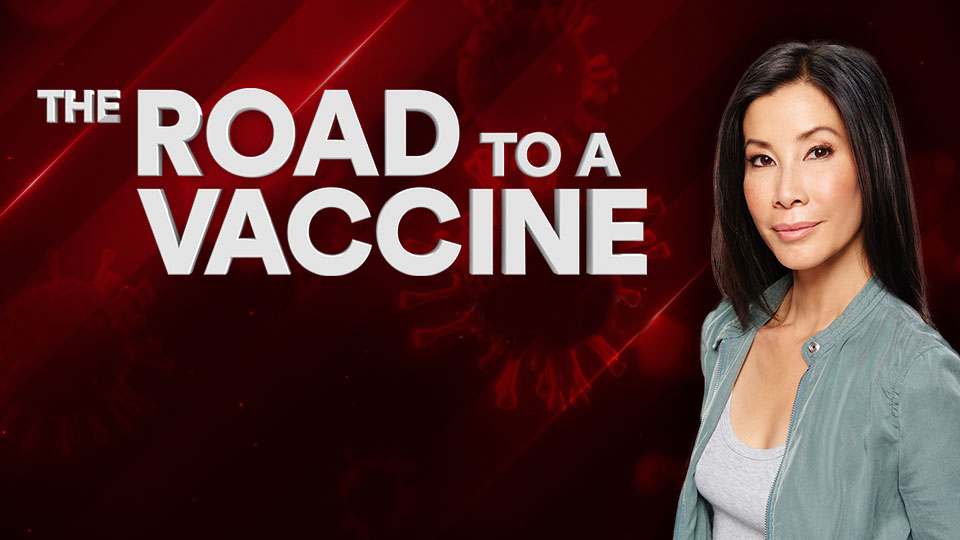 Johnson & Johnson The Road to a Vaccine

JetBlue Pie In The Sky