Recognizing brands that are making the world a better place by using the power of their communications platforms for "good."  This category celebrates for-profit brand efforts that effectively combined business goals with a social cause (he 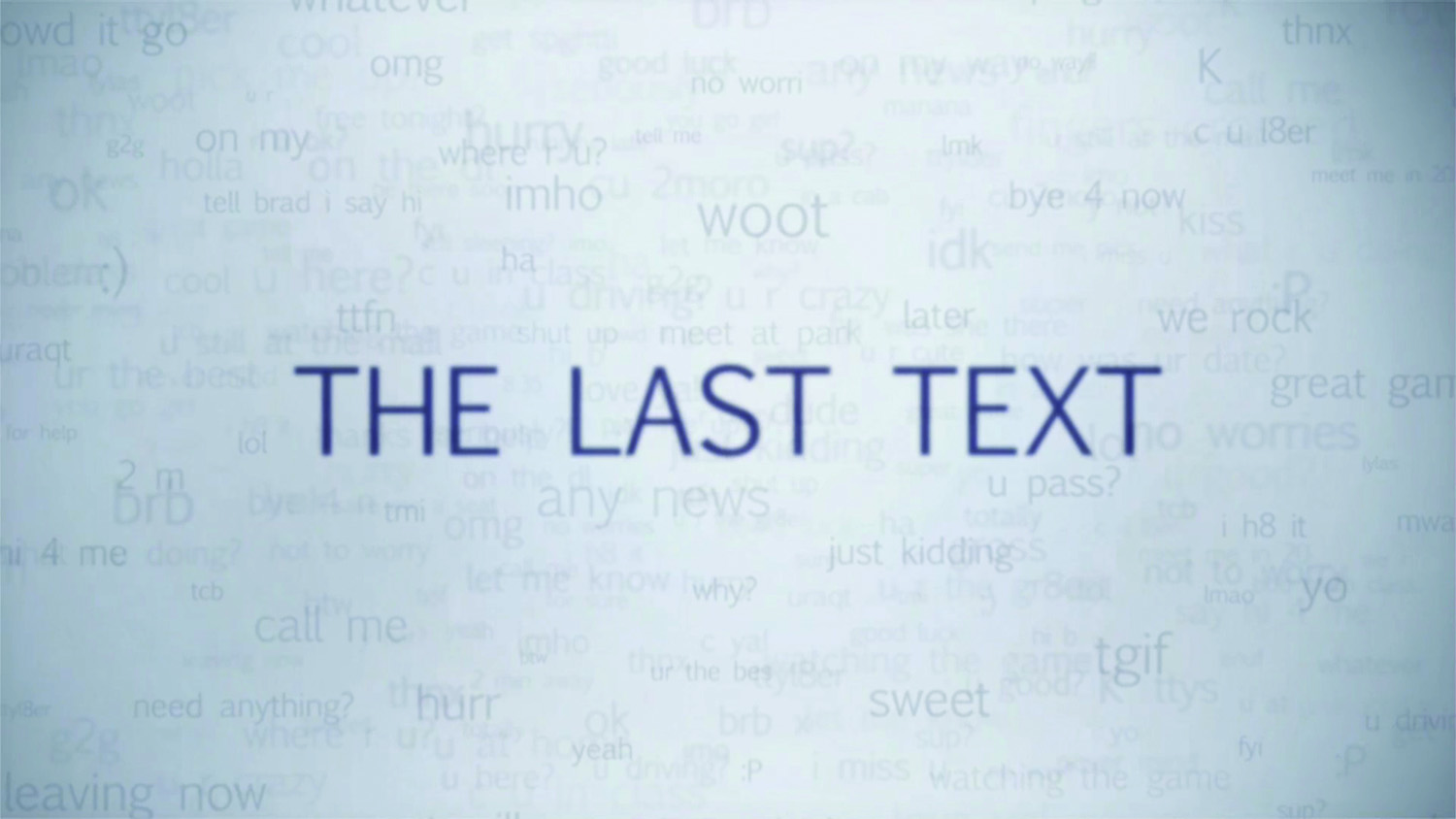 Convincing Youth Not To Text

Texting while driving (TWD) is more dangerous than driving while intoxicated - a serious problem people werent taking seriously. The opportunity was to influence a new generation before they could adopt the habit. So we grounded its life-ruining consequences in the trivial nature of the texts youth consumed every day. By focusing on whether their last text was worth ruining a life, TWD quickly became a very public issue that thousands of youth actively pledged against, with the campaign documentary being permanently integrated into hundreds of drivers education programs nationwide. 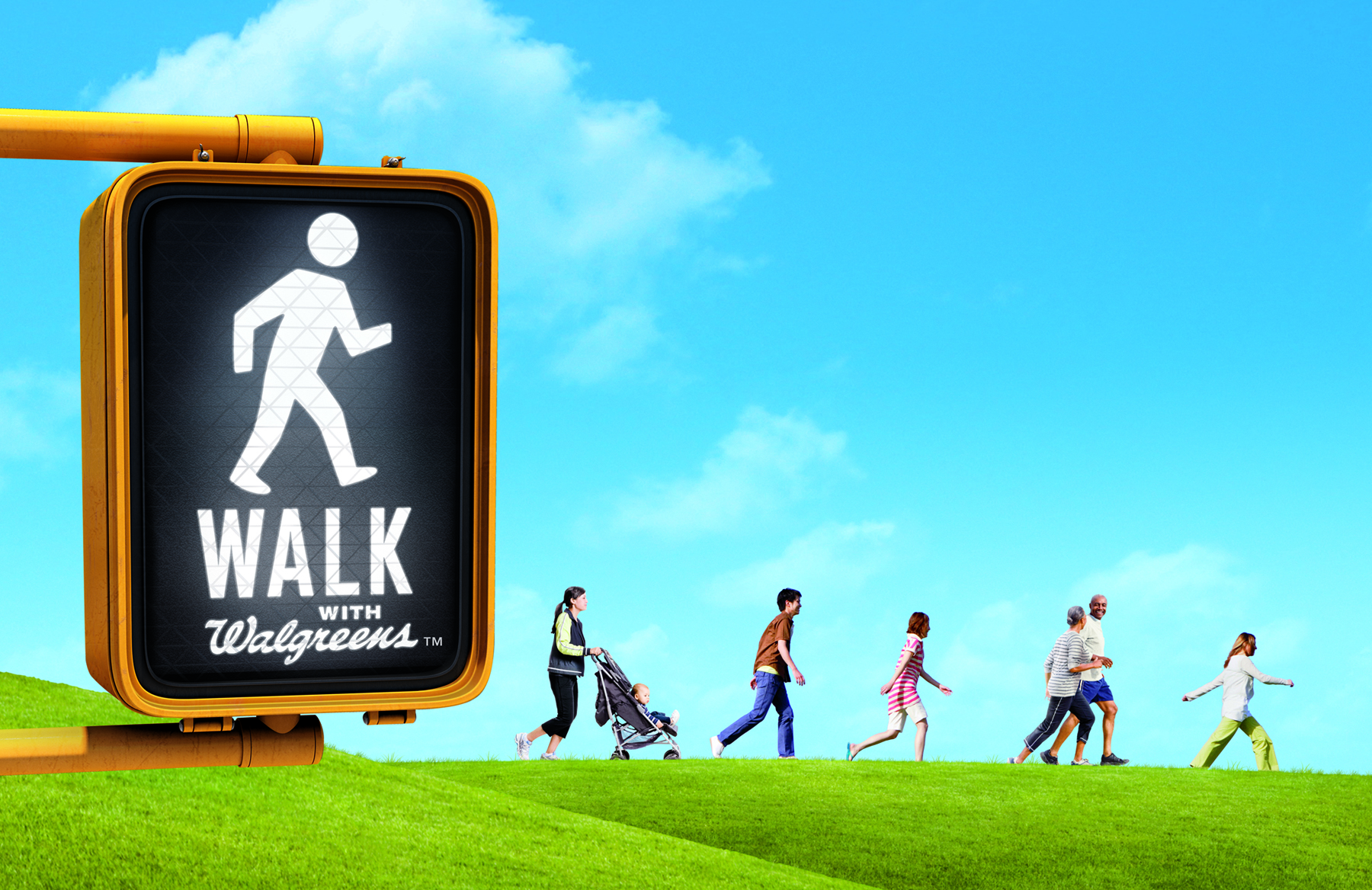 Many people have wellness intentions, but not everyone does something about it. Walgreens turned intentions into action by creating the first loyalty program that rewards people for walking: Walk with Walgreens. All you do is sign up, log your steps online and earn exclusive savings at Walgreens. Walk with Walgreens became a movement, boosting brand image across the country and cementing Walgreens commitment to taking an active role in peoples lives. Thanks to the program, more people are walking, but most importantly, theyre walking into Walgreens stores again and again. 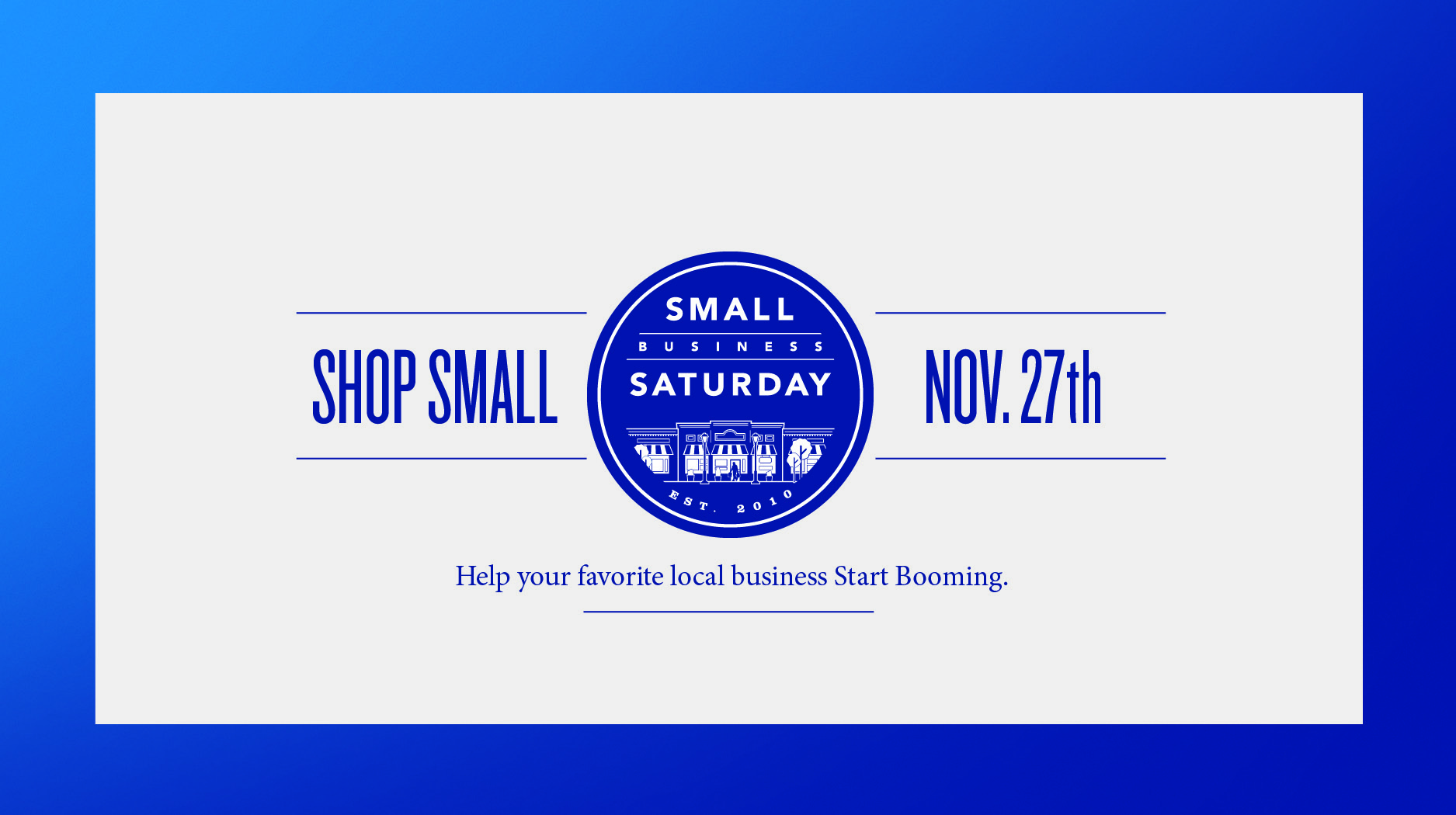 Big-box stores have Black Friday. Online mega-sites have Cyber Monday. American Express OPEN thought small, independent business owners should have their own day, too. So, they created one. On November 27, 2010, Small Business Saturday (SBS) launched with a rallying cry of Shop Small. Mayors and governors across America officially adopted the day. And, consumers embraced it in a big way, too, pouring millions of dollars into small businesses over the most important shopping weekend of the year. American Express shop owners scored double-digit sales increases. Suddenly, small business was anything but small. 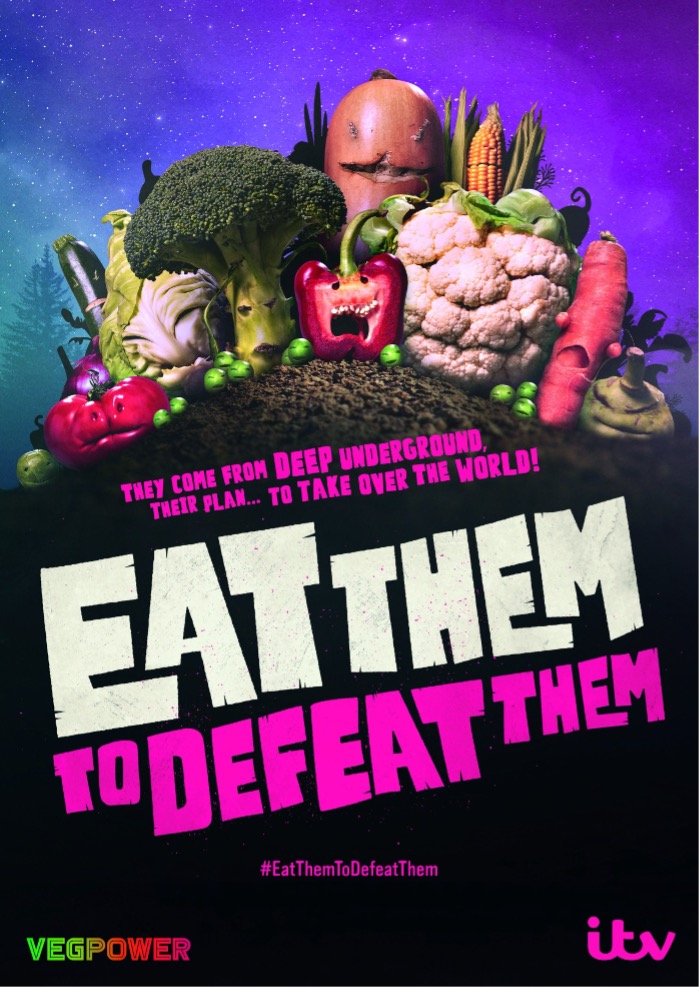 ITV Eat Them to Defeat Them by ITV and VegPower: How a big, silly idea solved a big, serious problem 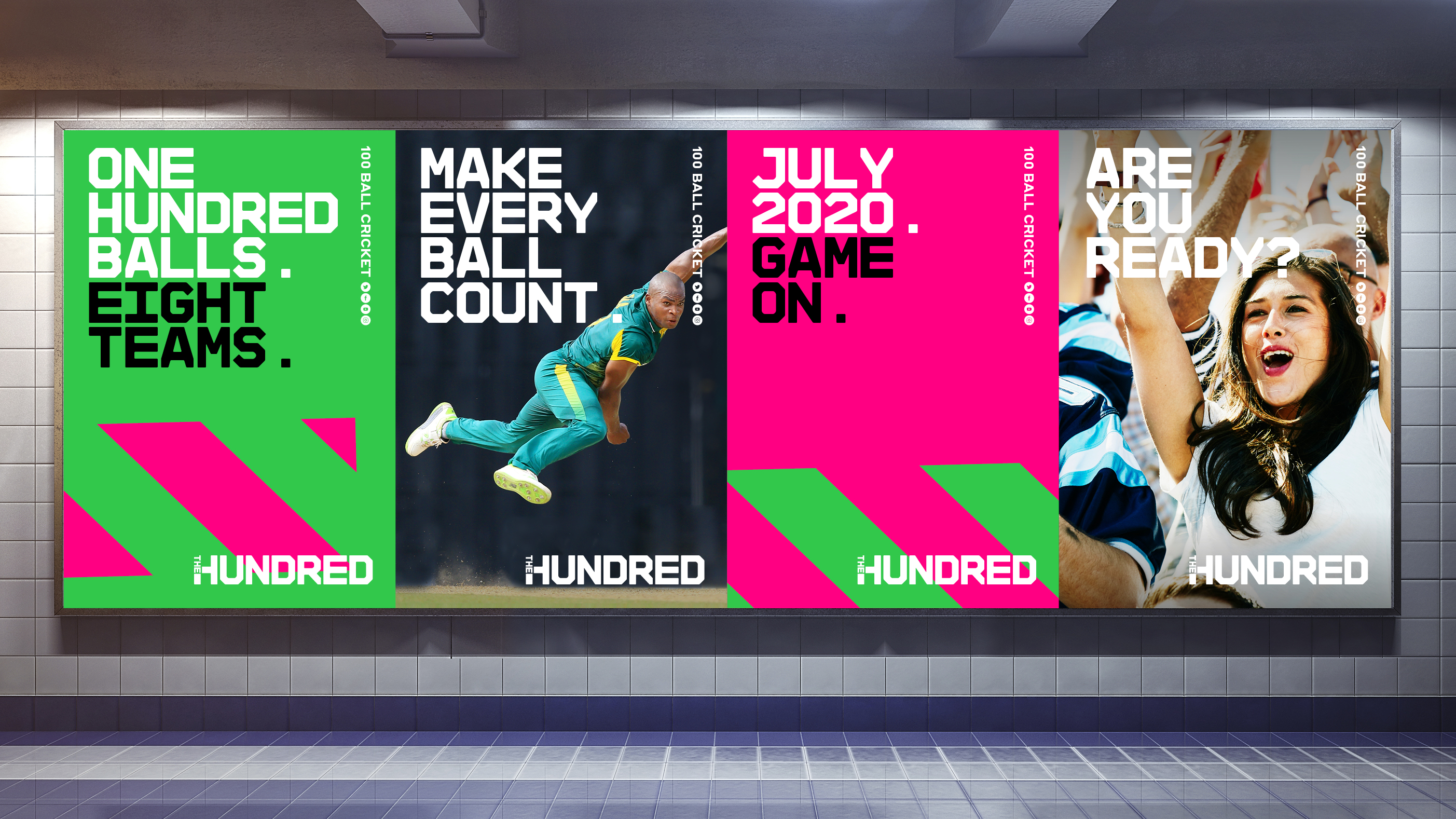 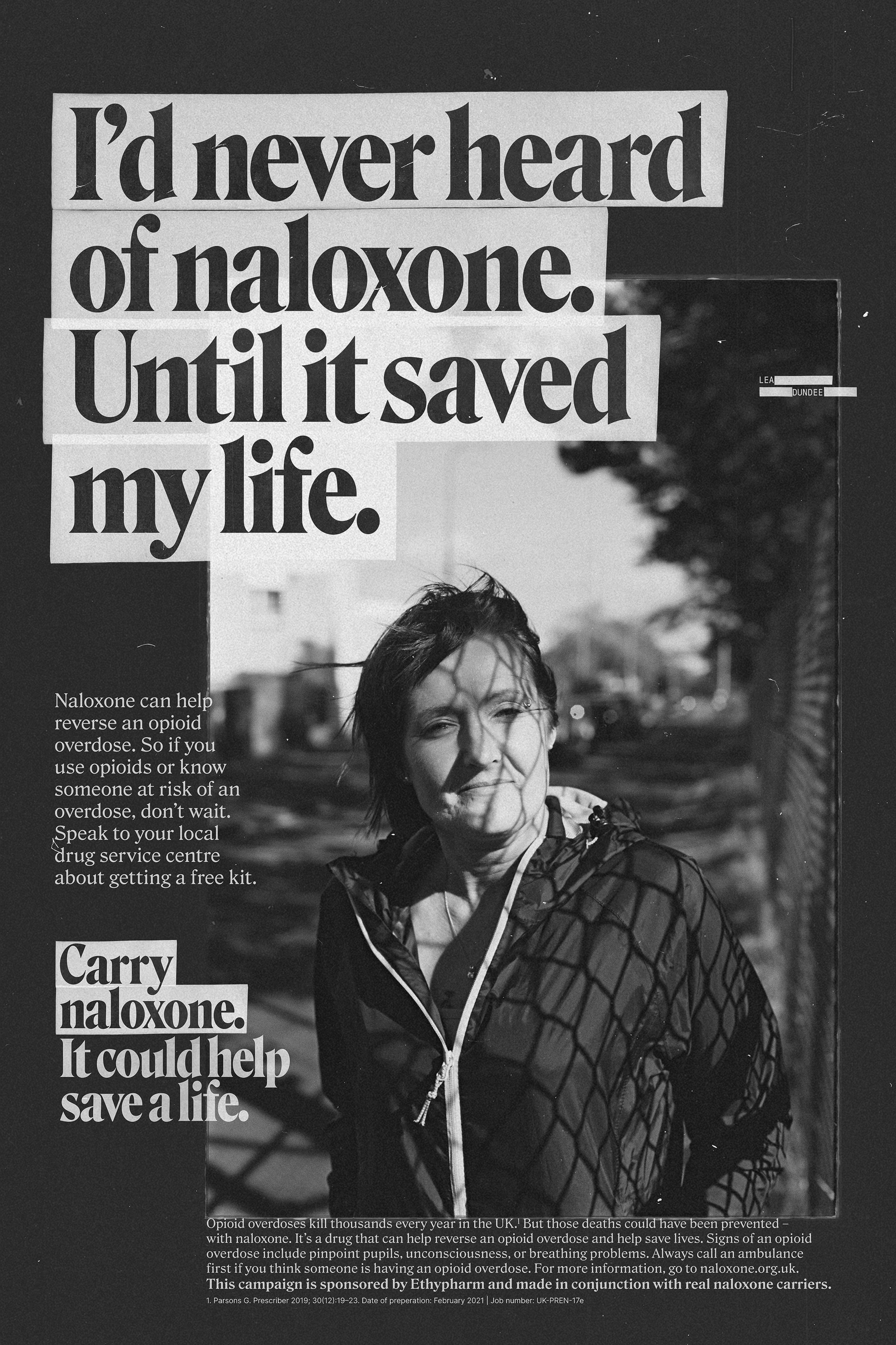