This award will go to those marketing ideas that had the ability to burn intensely for a finite period of time, putting a brand or service in a bright spotlight and creating immediate and measurable impact. 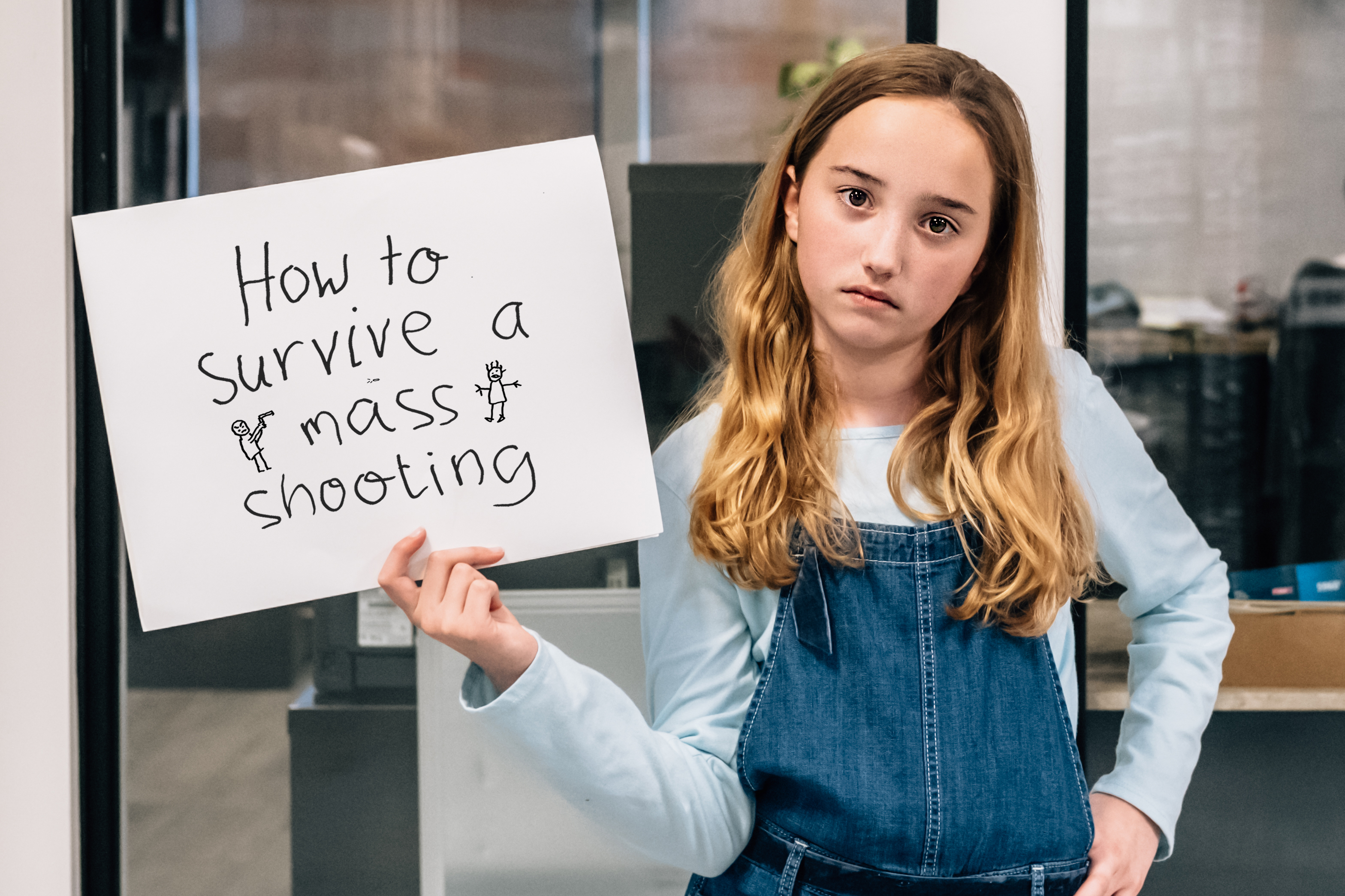 The 2018 Parkland, Florida school shooting changed everything for students, but nothing for adults. They felt disengaged and considered school shootings a political issue, no longer a human issue. So, we shifted the focus around school shootings away from politics and back to people, putting the people school shootings impacted most—students—at the center of our message. By having adults experience what students faced—and feared—every day through a real-life lockdown drill, we got adults over their “school shooting fatigue” to actually do something about school shootings. 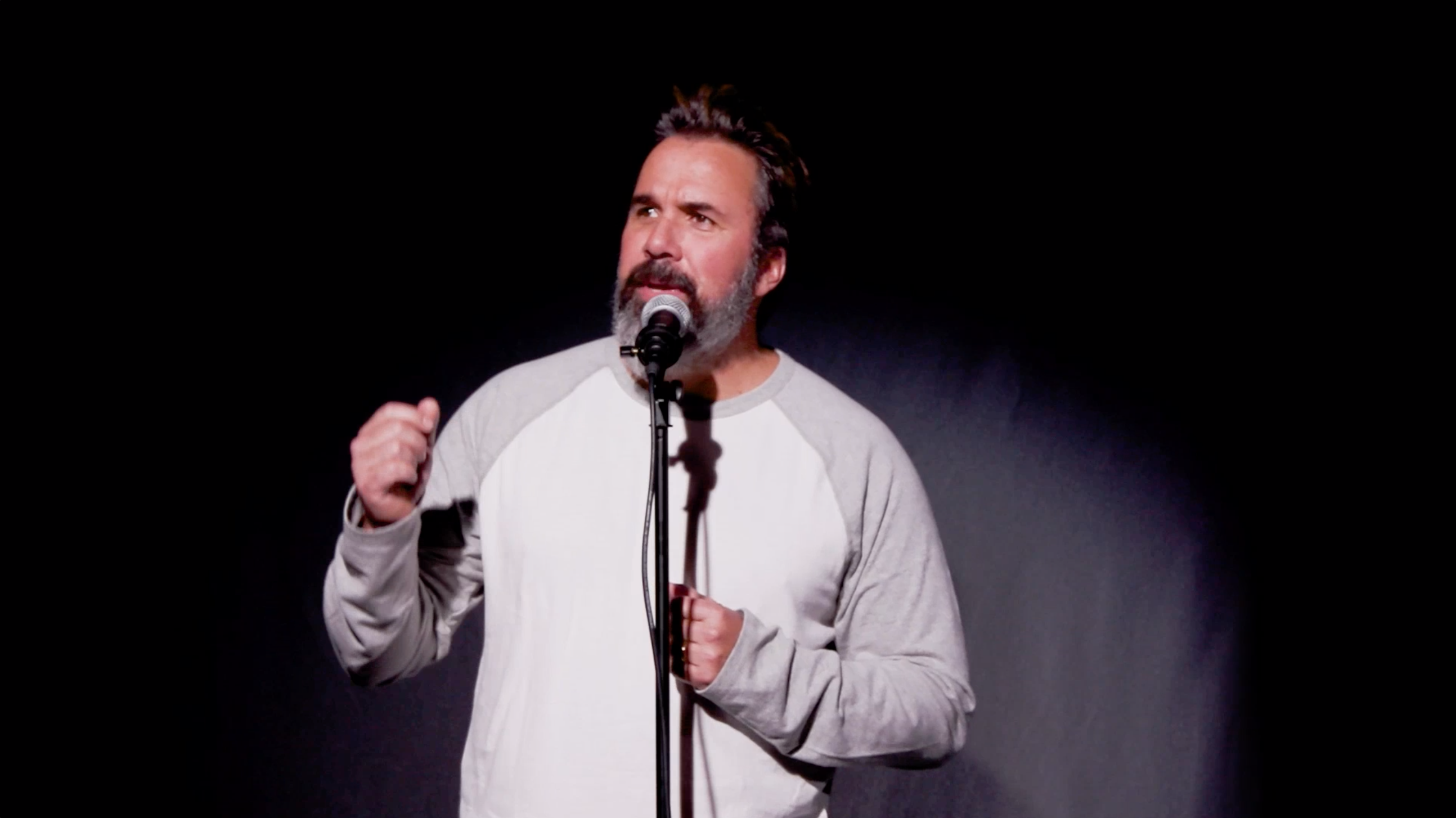 Americans have become immune to tragedy. Gun violence is a daily issue that only receives mass attention alongside a body count. It’s up to activists to seize every opportunity to force the conversation where people try to escape it. When Louis C.K. belittled the student activists from Parkland, we worked the founder of Change the Ref to use C.K’.s fame to impact gun-control conversation. Creating a parody “set,” Manuel attacked the notion that gun violence is a joke. His response was so powerful that the media couldn’t ignore it. 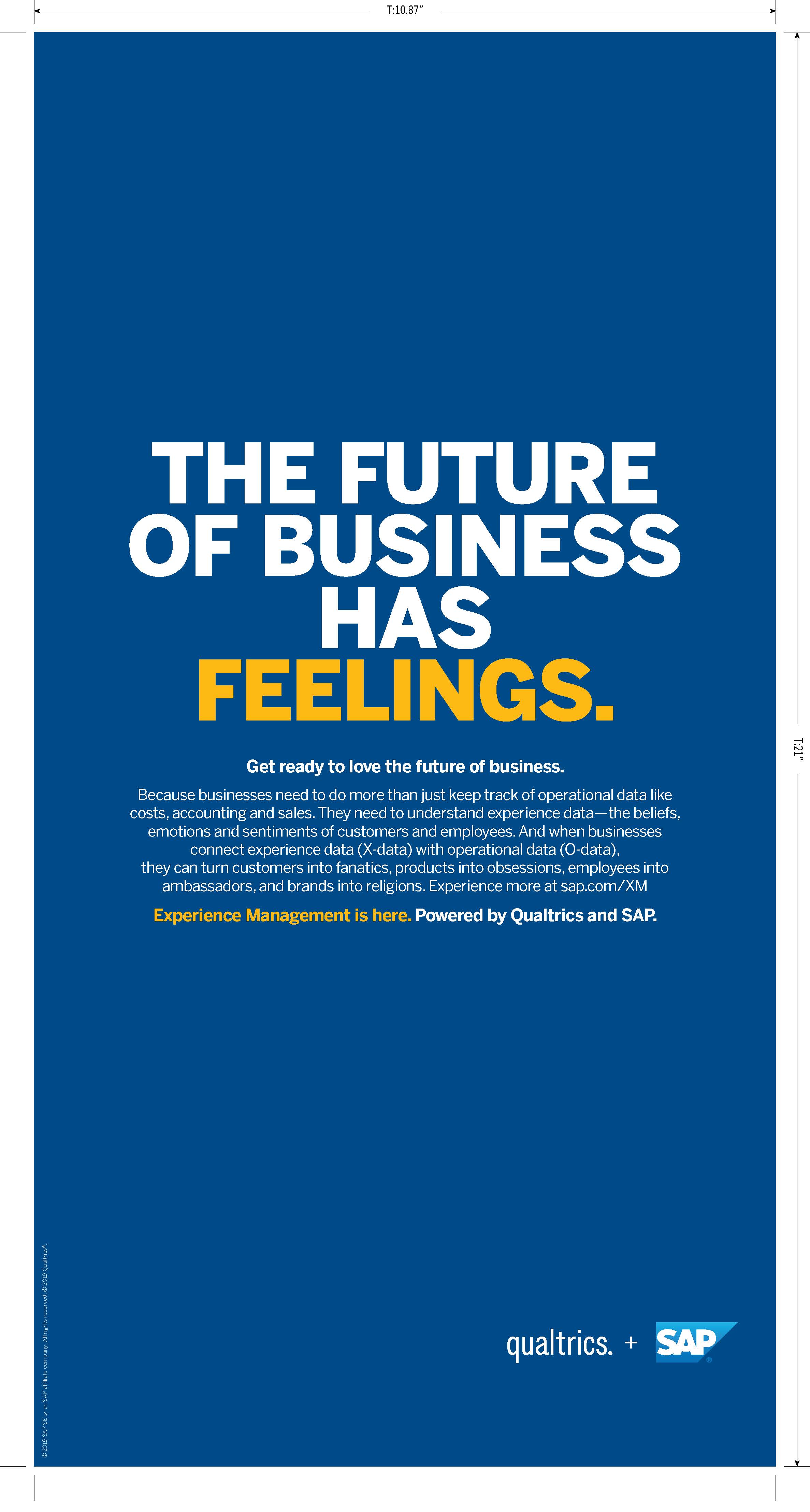 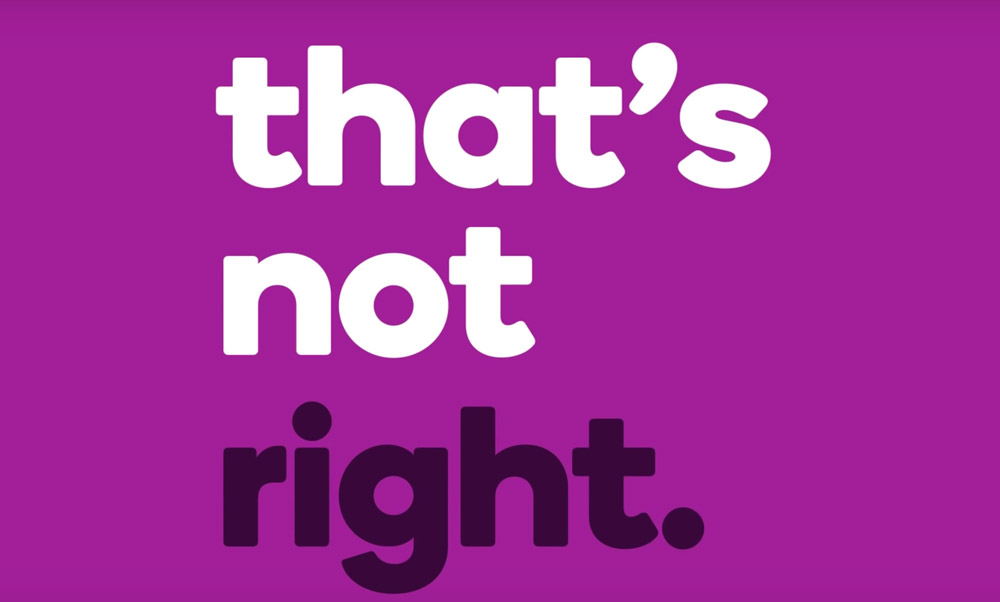 The Dry July Foundation The Reclaiming of Dry July