Since the 1984 break-up of AT&T and the creation of the regional bell operating companies Americans have been confused over just who provides their local phone service. It's a natural market condition that very much favors AT&T. With choice for local phone services just around the corner, a potentially disastrous identity issue had to be overcome: Ameritech had to convince customers they weren't part of AT&T-over 50% of customers believed the companies were related. The campaign objective was to target Ameritech's higher end customers with a direct simple messaging strategy that would 1) communicate the fact the "we're not AT&T," and 2)restore Ameritech's image as the areas "reliable" and "local" service provider- and timing was of the essence as there were just weeks to meet the set objectives.

The Sprint Sense campaign, featuring the simple dime-a-minute rate, distinguished Sprint as the only major long distance carrier to advertise flat rate pricing. The simple savings message acted as a "Silver Bullet" for Sprint, cutting through the competitive clutter and offering customers a truly winning proposition. Sprint greatly exceeded their goal of a 15% increase on 94' sales, attracting competitor's customers in record numbers. This launch has been one of the most successful introductions in the category since "Friends & Family" in 1991.

The challenge in the New York/New Jersey market was two-fold: 1)to quickly transition Cellular One, a well-known and respected local carrier, to the AT&T Wireless Service name, a brand whose parent has global prestige, but no established equity in the cellular market, while 2)increasing sales in an intensely competitive marketplace. The marketing program we developed successfully accomplished both of these goals. 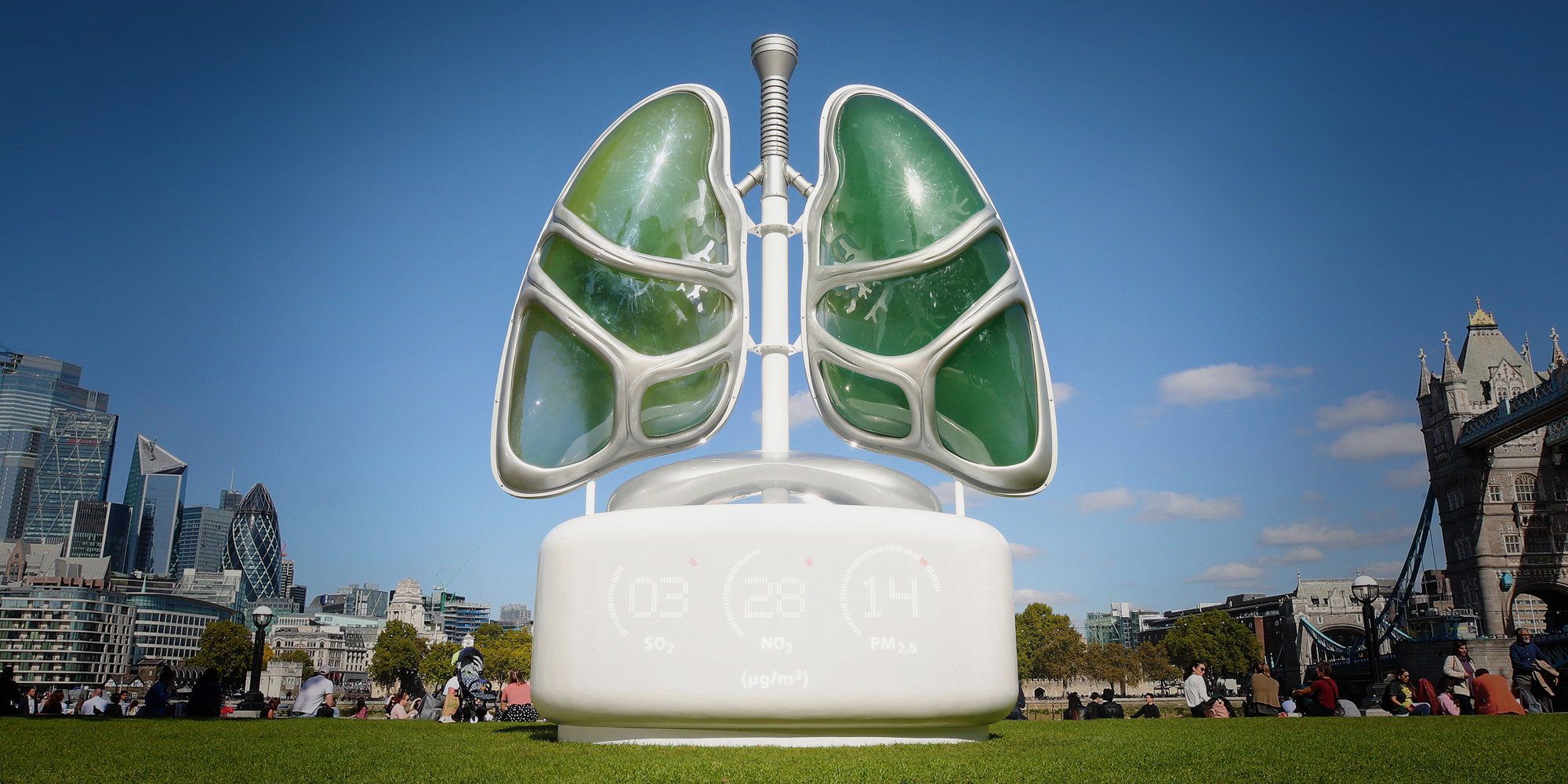 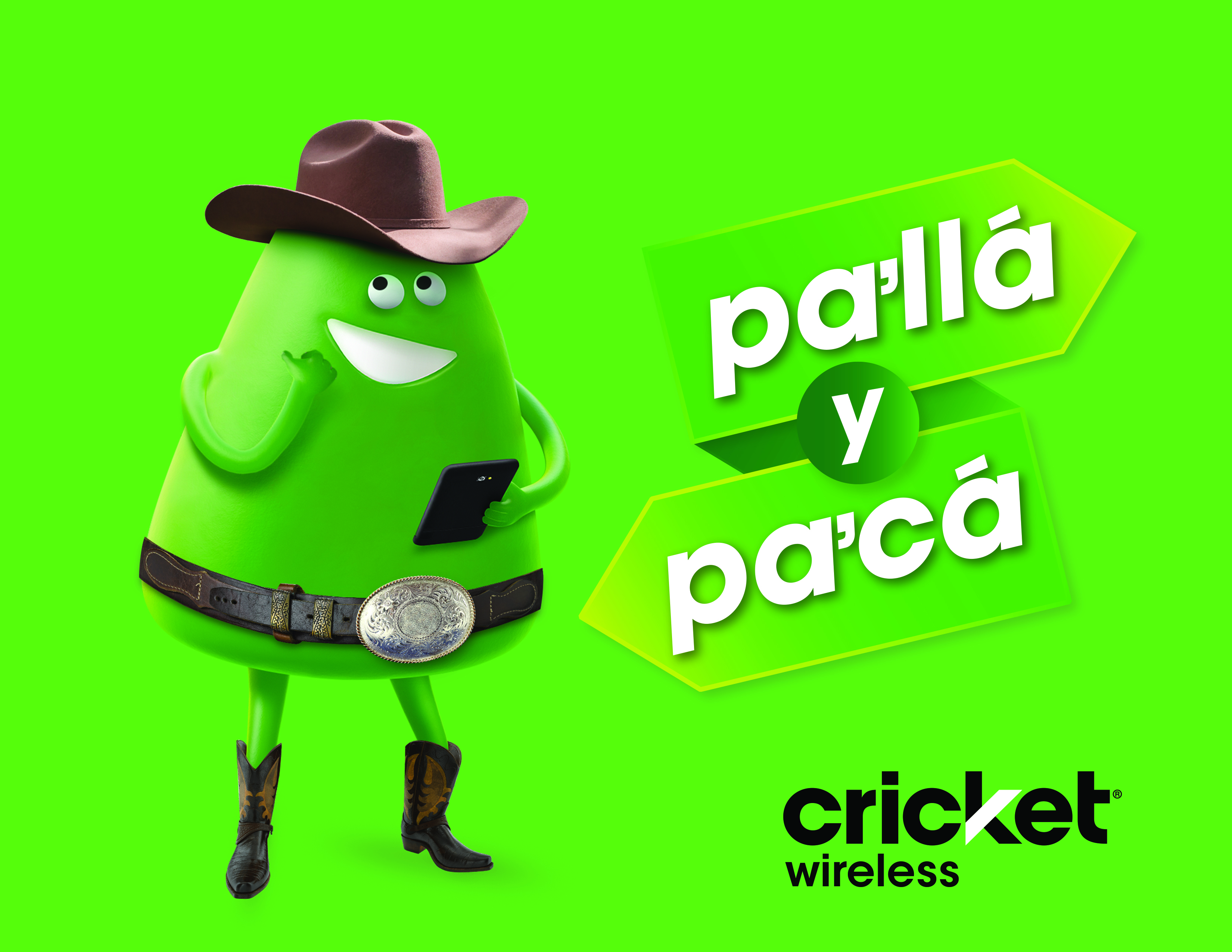 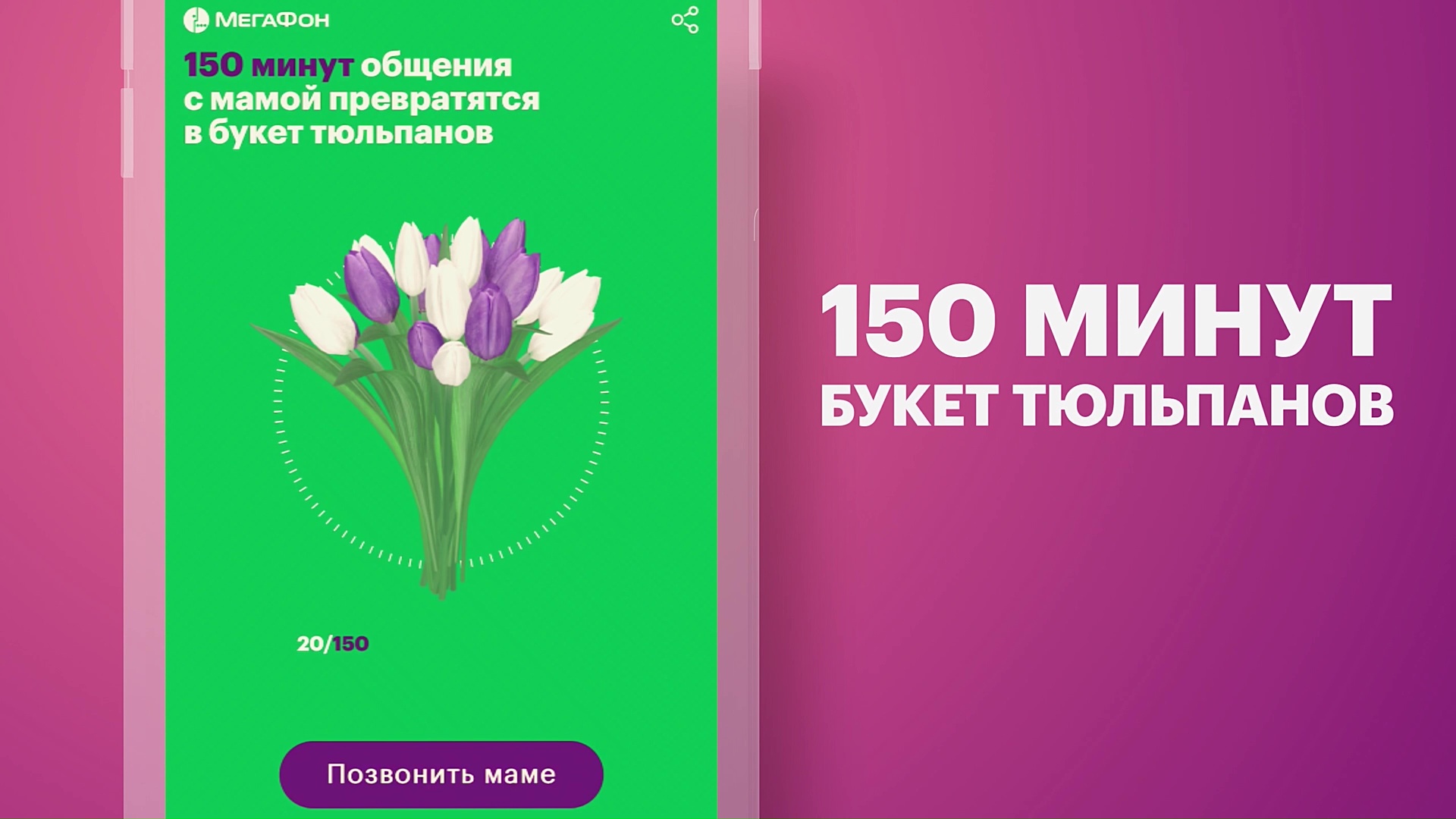