The purpose of the Green Effie Award is to honor eco-marketing efforts. 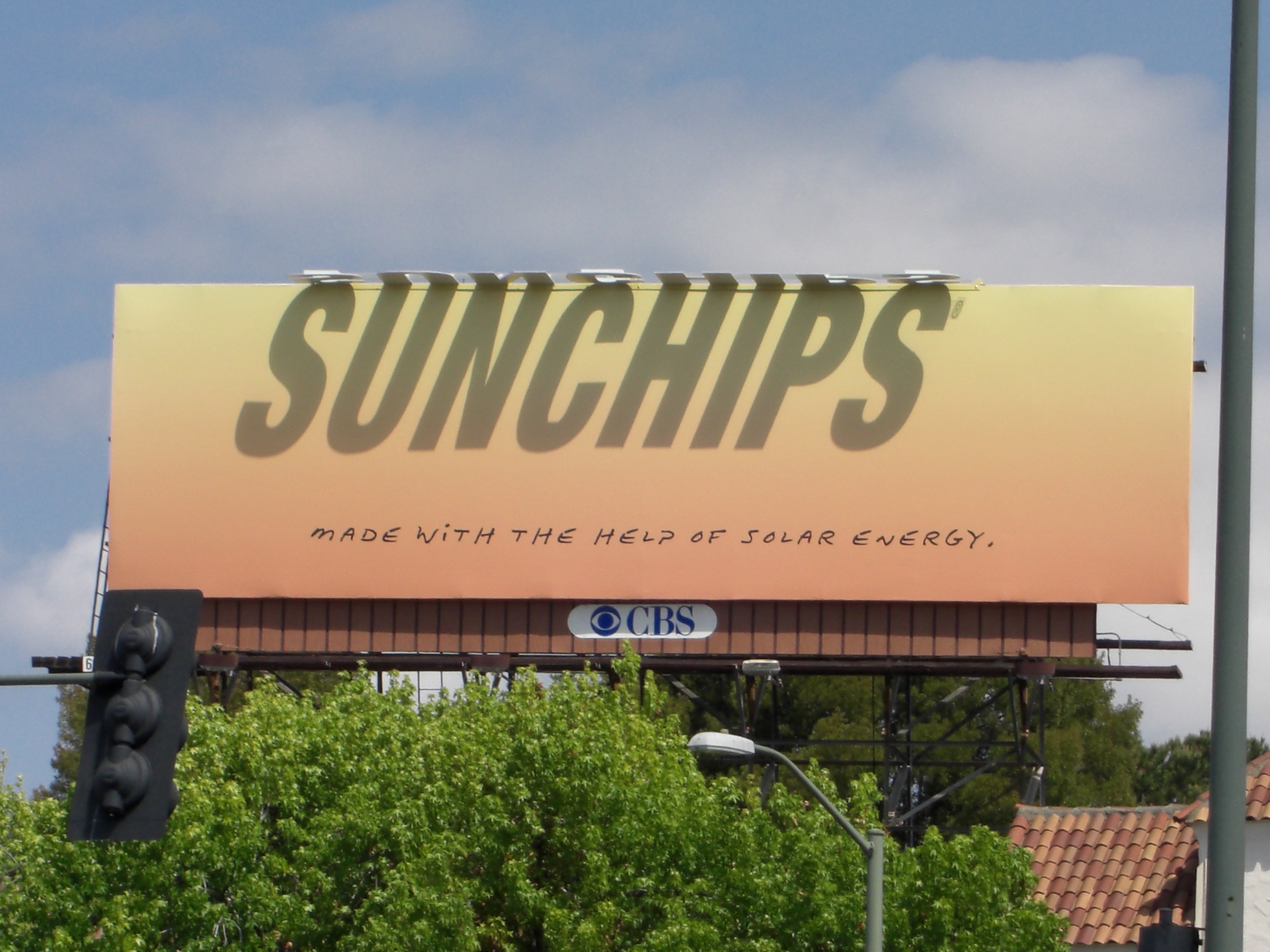 On Earth Day 2008, SunChips' factory in Modesto, Calif., opened a 10-acre solar grid so that SunChips would be made with solar energy. However, the brand's users were not hard-core green consumers, and they didn't care to hear about the details. They just wanted to know they were doing something a little better. The challenge was to find a way to connect a solar field at the SunChips' factory to the product that people held in their hands and make the solar news simple, accessible and tangible. 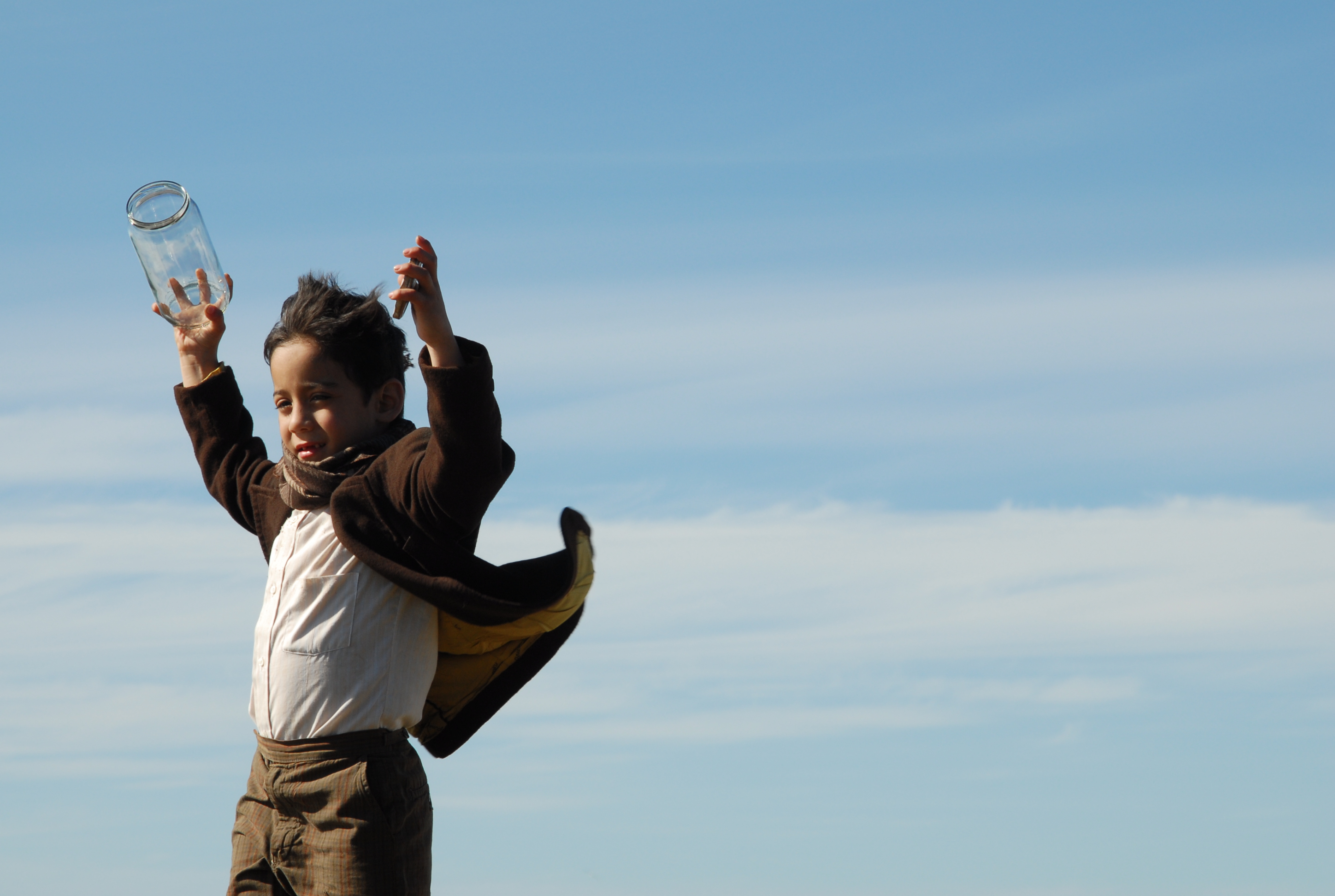 As we entered year two of our ecomagination campaign, our challenge was clear - beat the launch and maintain GE's edge in a landscape where credibility and believability were paramount to success. The resulting creative was simple, beautiful and compelling, and a dynamic media plan resulted in a collection of well-integrated channels that gave the message 360 degree exposure and delivered our story in engaging ways. All told, the campaign's success speaks for itself, and as the campaign continues to evolve, the future is bright.

When each person makes one small change called a personal sustainability practice (PSP), the collective population of Wal-Mart employees gain a higher sense of purpose and play an active role in sustaining our planet's resources now and for generations to come. By breaking down what seemed like a huge task into small, personal, attainable steps, we convinced employees to participate in the program. It was by adding together these small steps that we could show the employees their huge overall impact and help Wal-Mart meet its lofty sustainability goals.