Any effort for a product whose success was dependent on effectively connecting with a specific cultural or lifestyle group, e.g.  African-American, Asian, Hispanic, LGBT, People with Disabilities, etc. 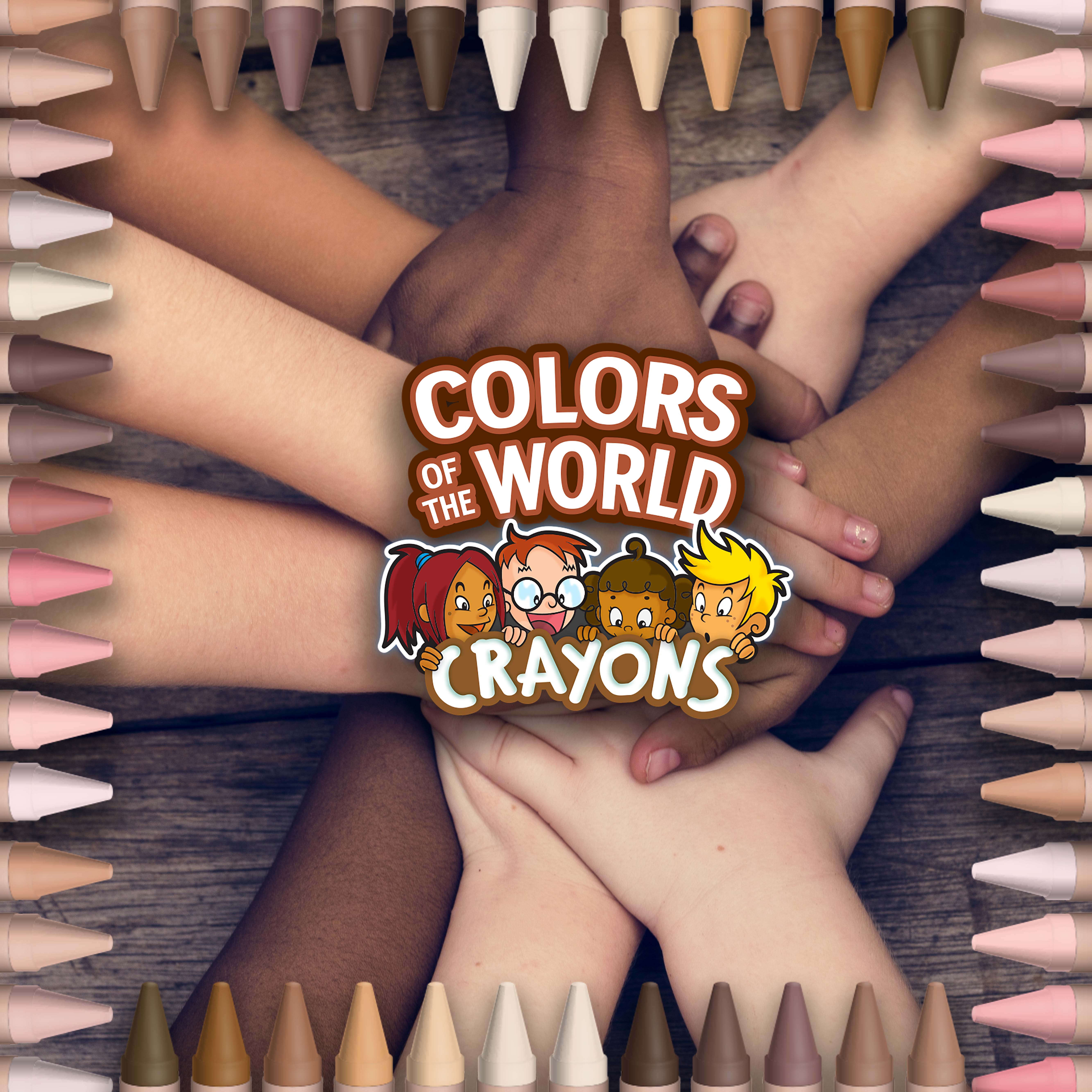 Color Yourself Into the World

Humans are genetically driven to belong, yet since the inception of the U.S. - skin tone has continually & wrongly been a deciding factor for who gets to “belong”.  Subsequently, countless have been left out. This is particularly damaging for children, who feel invisible when they grow up in a world where they are not represented.  With the Colors of the World (COTW) launch and #TrueSelfie campaign, we enabled children to access a power they had long been denied – the ability to accurately color themselves into the world. 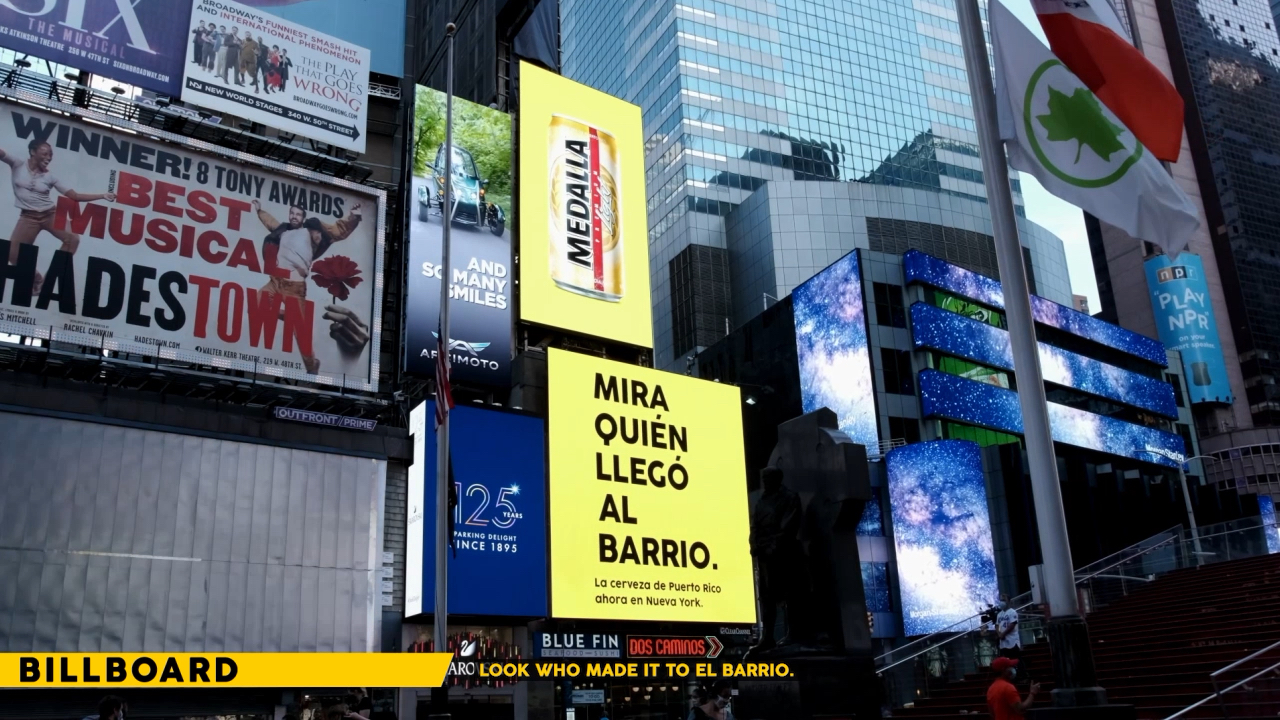 Medalla, Puerto Rico’s national beer, needed to generate sales and excitement among the Puerto Rican community in New York, heart of the island’s diaspora. With only a small fraction of the budget of big American beers, the brand focused on a simple, yet unexpected action: a bold Spanish-language billboard designed to inspire cultural and ethnic pride among Puerto Ricans in NY and around the world. This single action created an enormous wave of excitement almost immediately, resulting in one of the most effective and engaging efforts in Medalla's history 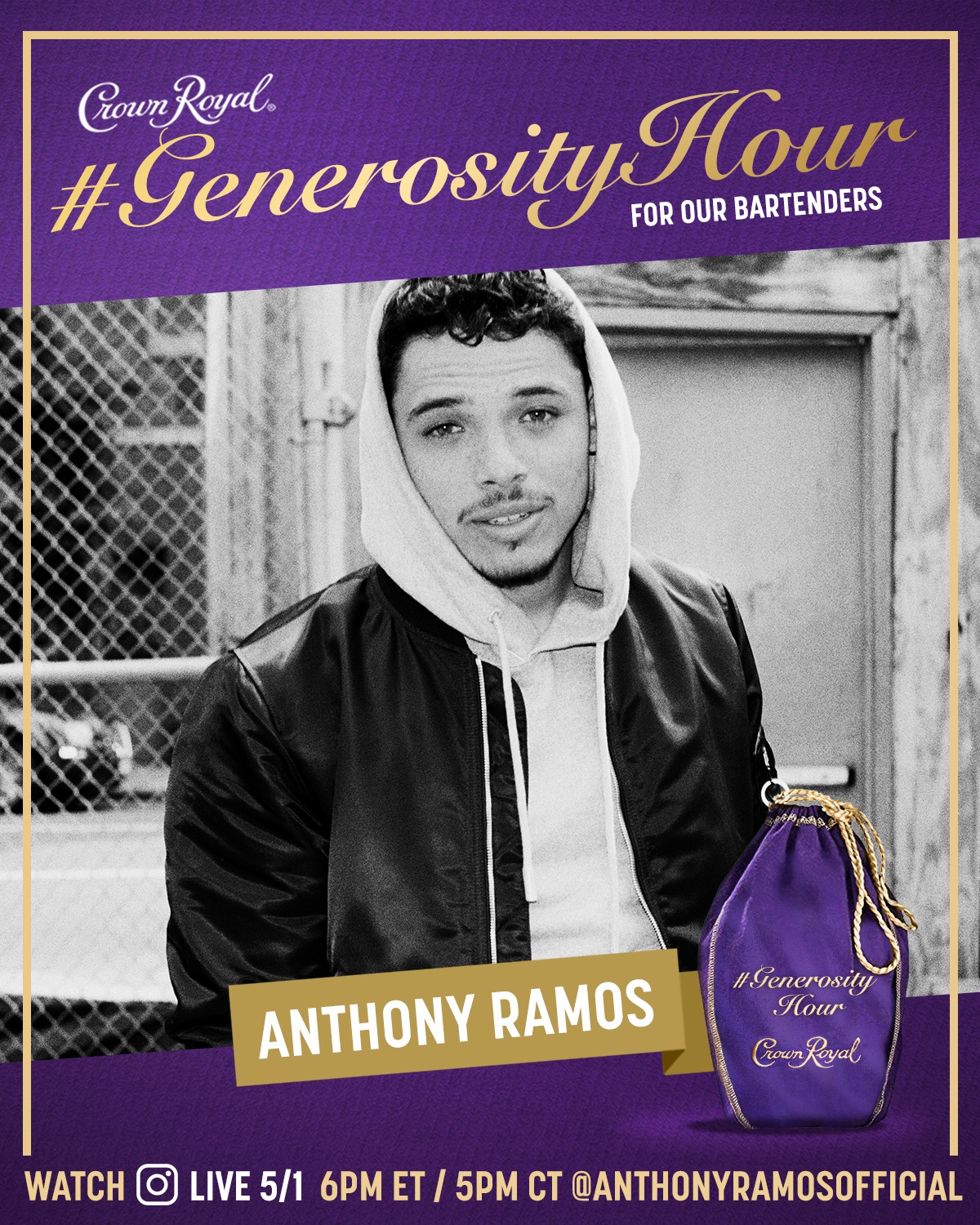 Redefining status for a new generation.

Crown Royal proved that an insight born of multicultural audiences has the power to move everyone. Proving the richness found in multicultural communities has the power to connect with people more meaningfully than category cliches around celebrities, conspicuous wealth and provenance. We reached the universal through the specific. Tapping into a multicultural insight (it’s not what you have, it’s what you give), universally appealing among a broader audience. Performing exceptionally, even in mono-culture placements like Country Music television (where it returned some of the highest ROI!). 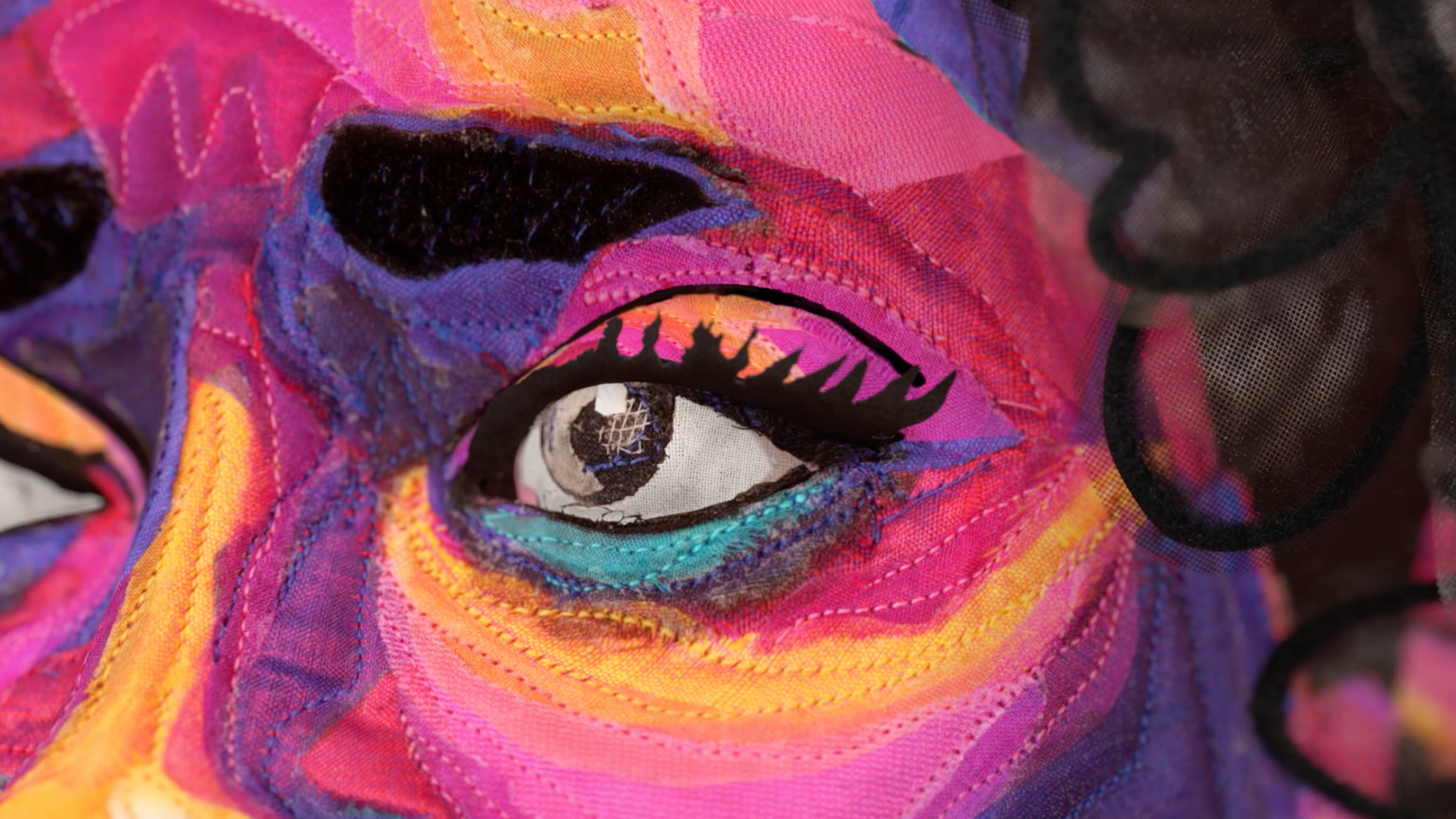 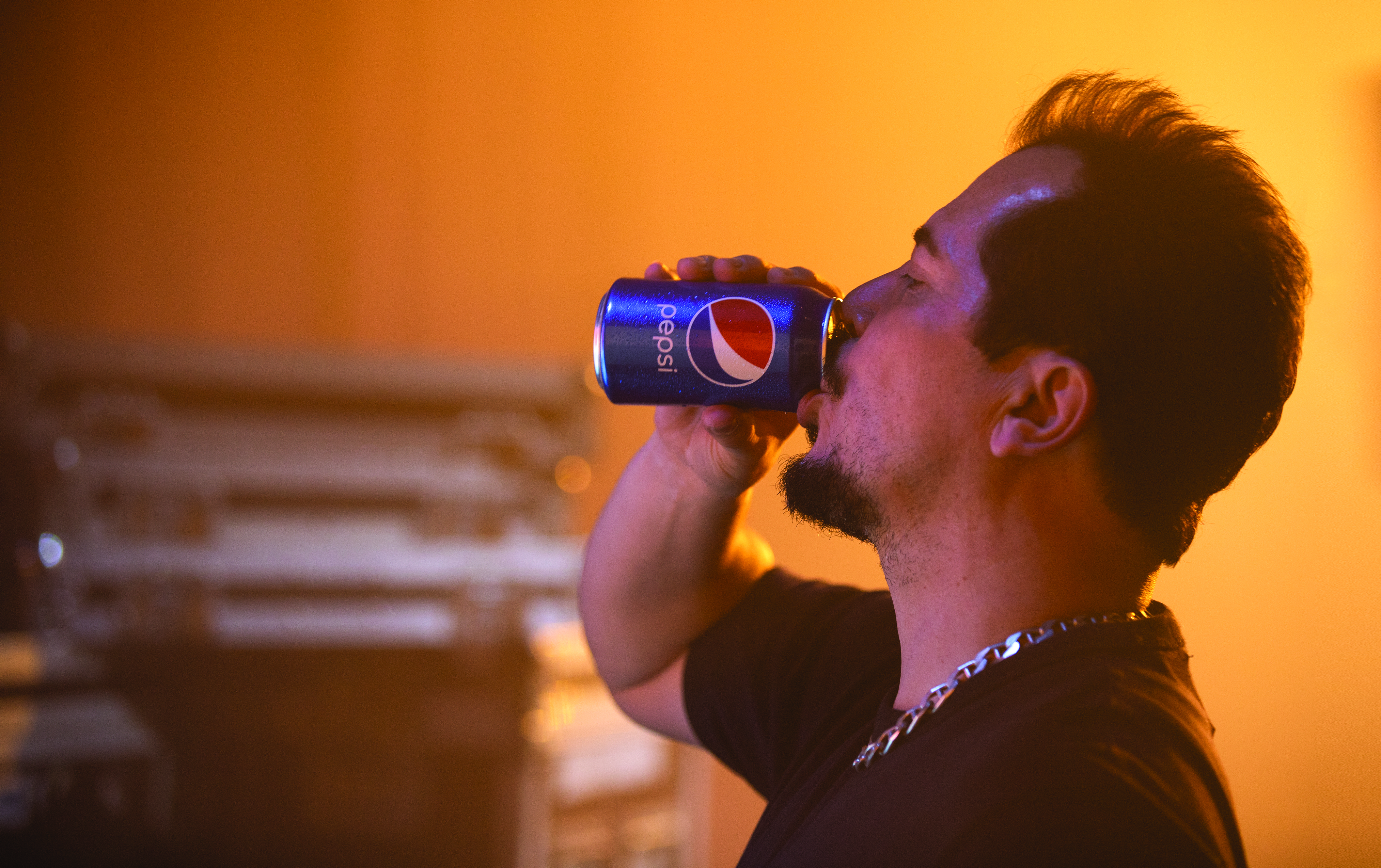 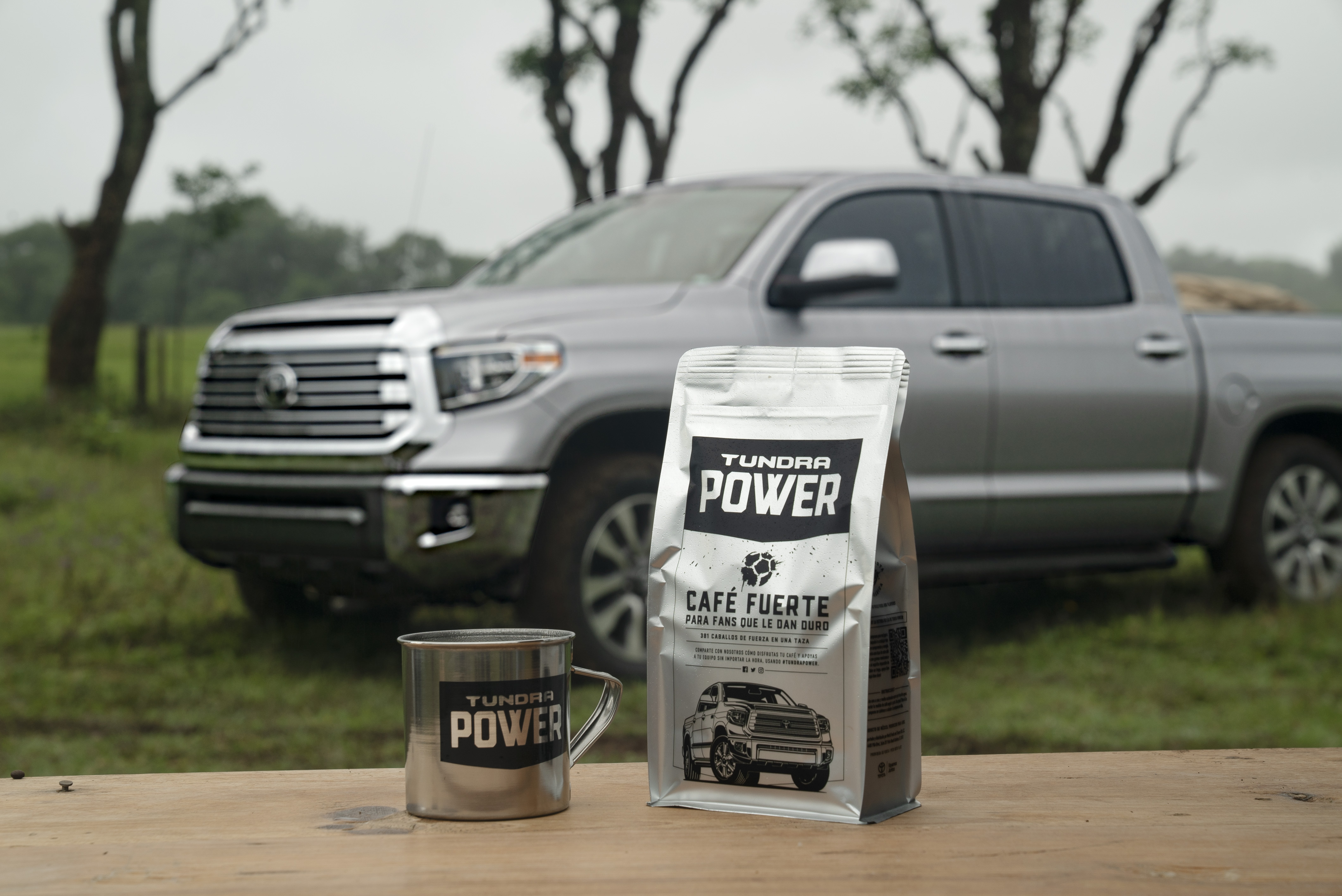