Coca-Cola has been exploring the music platform effectively for a decade now, through Coke Studio. However, this was not directly proportional to the transactions. Starting this year, the brand initiated a parallel campaign celebrating Pakistani music, through all mediums available. This impact was phenomenal in terms of recruitment and driving the BLS score to an all-time high. 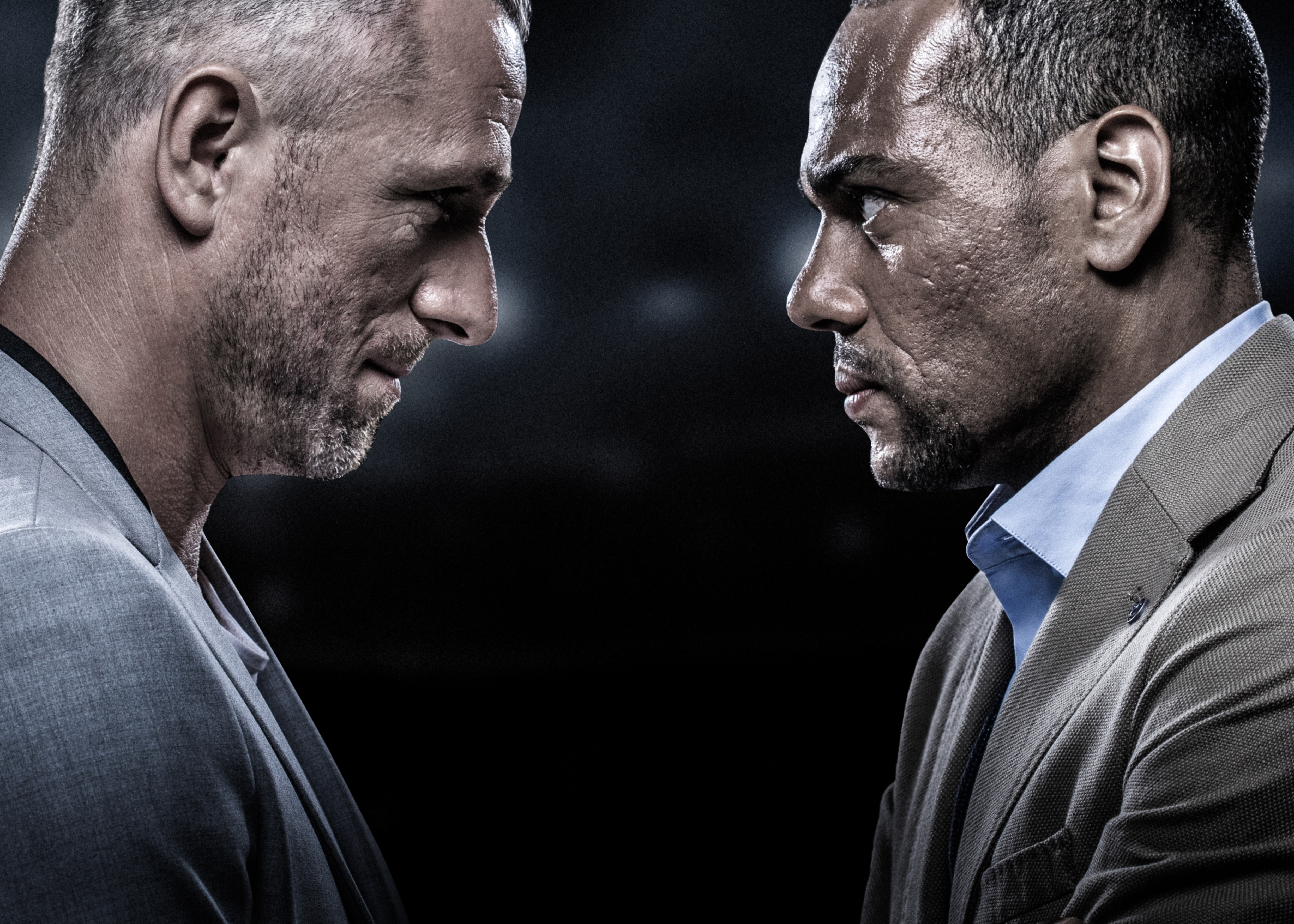 "The Bet" campaign is a continuation of a successful "Duel" campaign. In 2017, Cimirotić and Tavares battled for the bottle of Laško in the football-themed campaign. Both have fought in what they know best – showing their skills with impossible trick shots. The key challenge of the long-term communication platform was the change in the perception of young beer drinkers and the consolidation of emotional links between the brand and young people as a target group, and the continued growth of the market share with the unchanged price policy, which we also achieved. 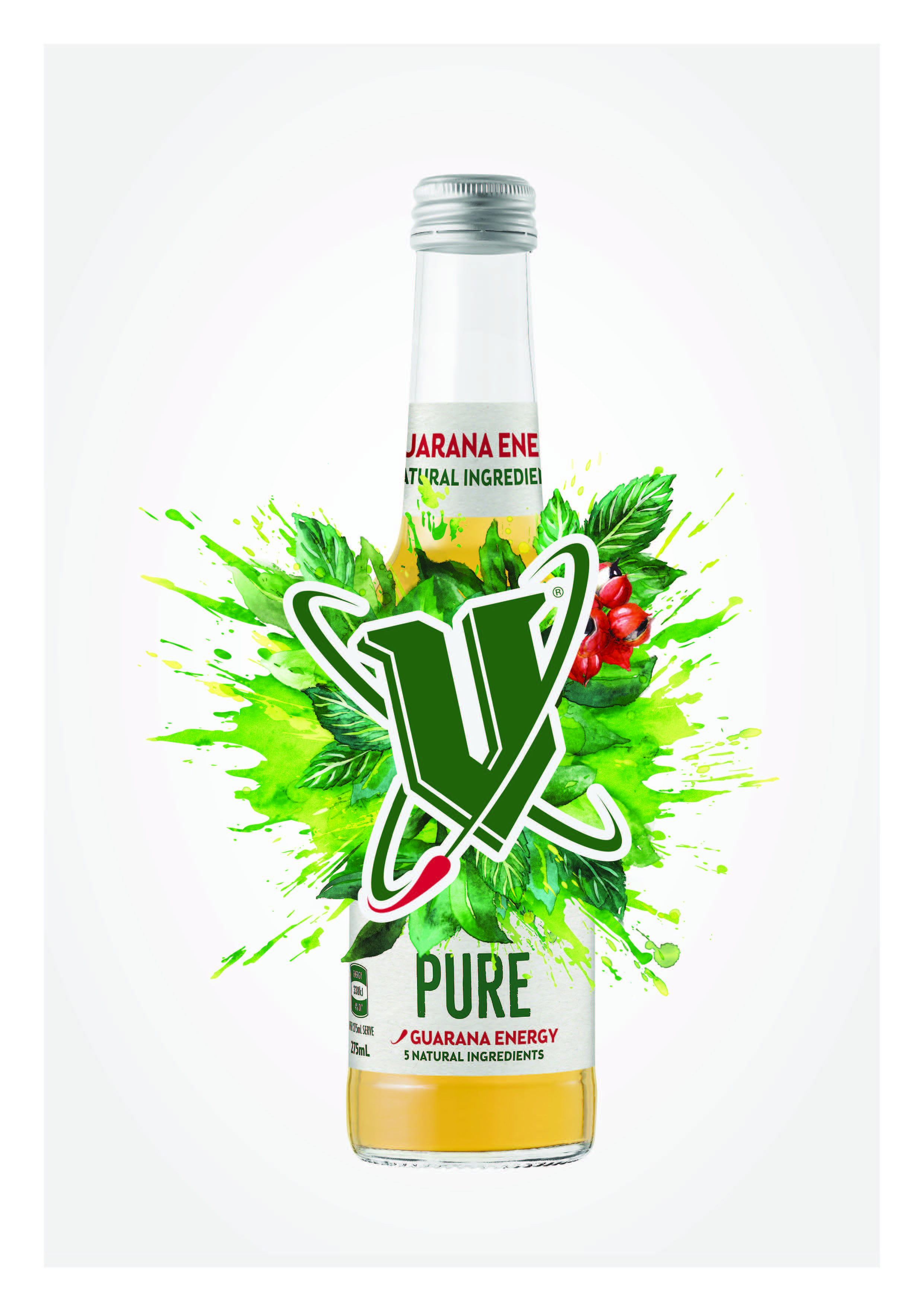 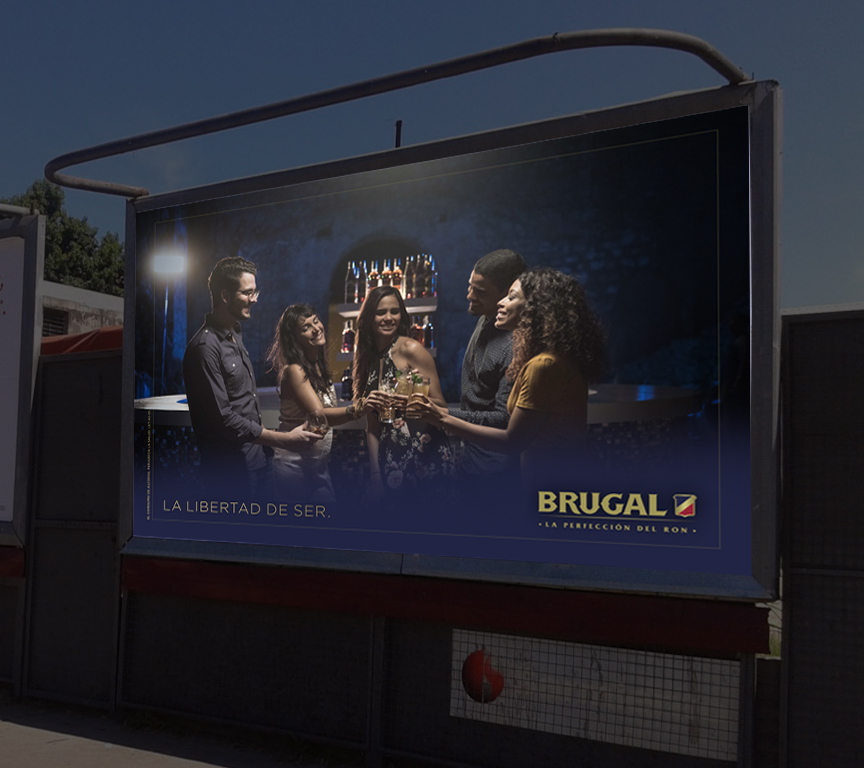 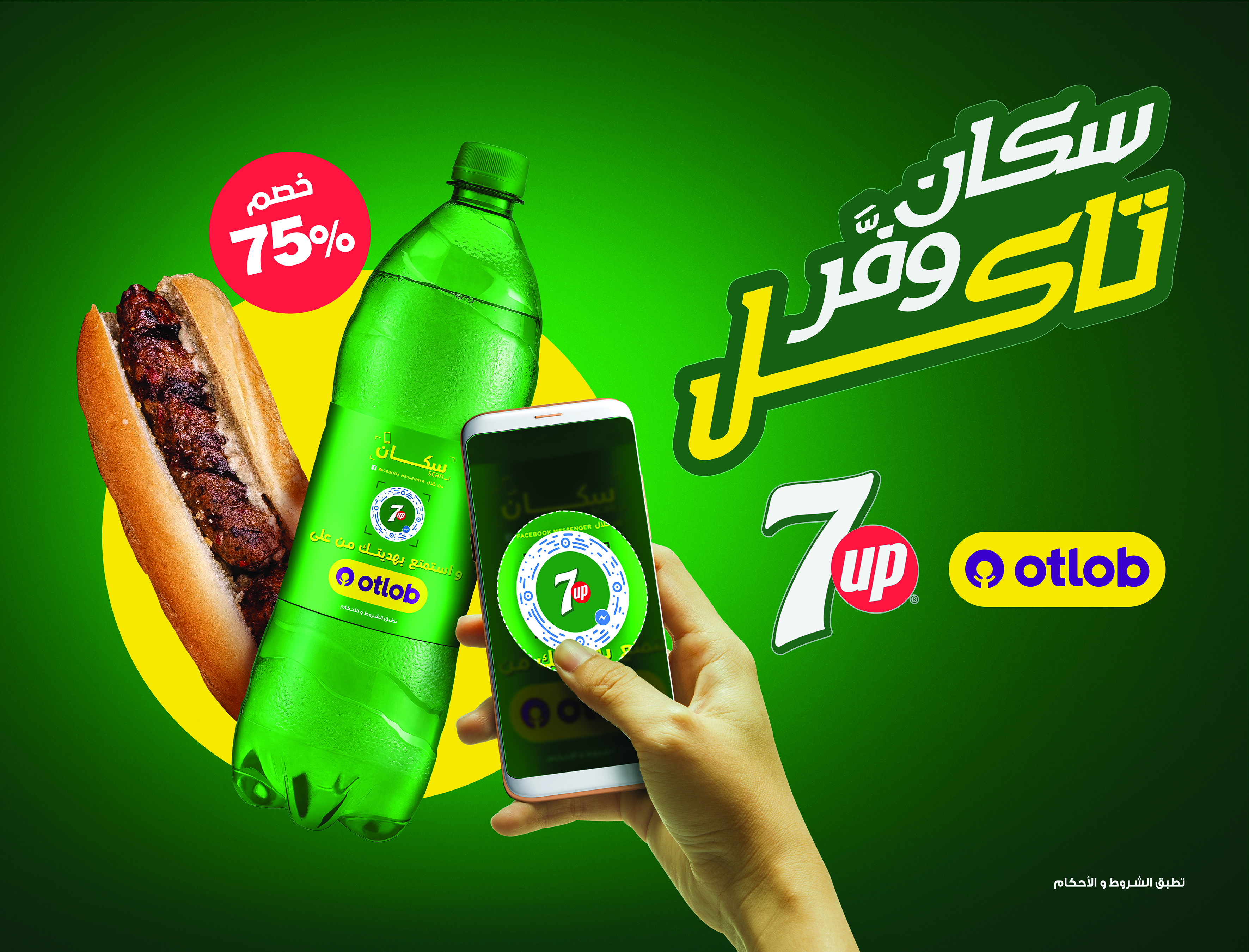