The award honors media led ideas that are powerful enough to become the genesis of the communications program itself. 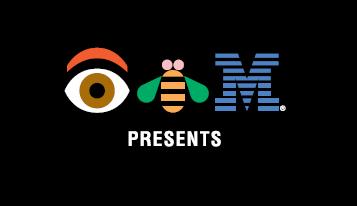 IBM pioneered the modern case study in the 90s and they worked great. Take a big story, tell it well and people listen. And in IBM's case, they didn't just listen, they did more business with the brand. But that was the 90s. Pre-YouTube. Pre-user generated content. Pre-TVs dead. Today's media-neutral climate has many people believing everything's changed. Absolutely everything. We disagree. We still believe if you tell a great story, people will listen. What's changed is how you get your story out there. The answer? Brand journalism. 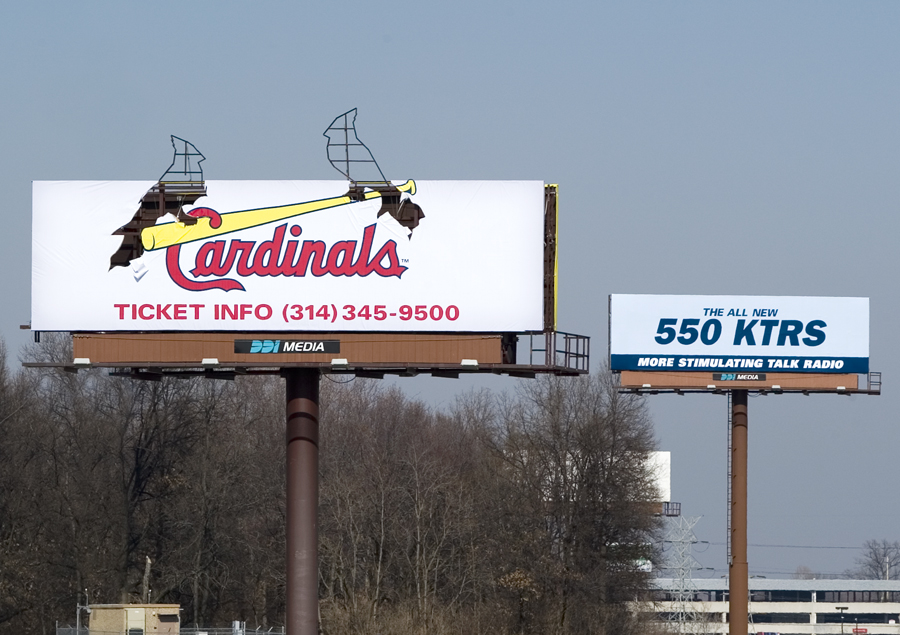 In a totally unique use of the outdoor medium, the St. Louis Cardinal/KTRS campaign created a deafening buzz in the city. After 52 years of broadcasting games on KMOX, the objective of the campaign was to communicate that the Cardinals have moved to 550 KTRS. To accomplish this, six pairs of sequential outdoor boards were secured throughout the city. The lead board was a Cardinals board and the following board was a KTRS board. The message evolved throughout the campaign to create one cohesive message between the two boards. 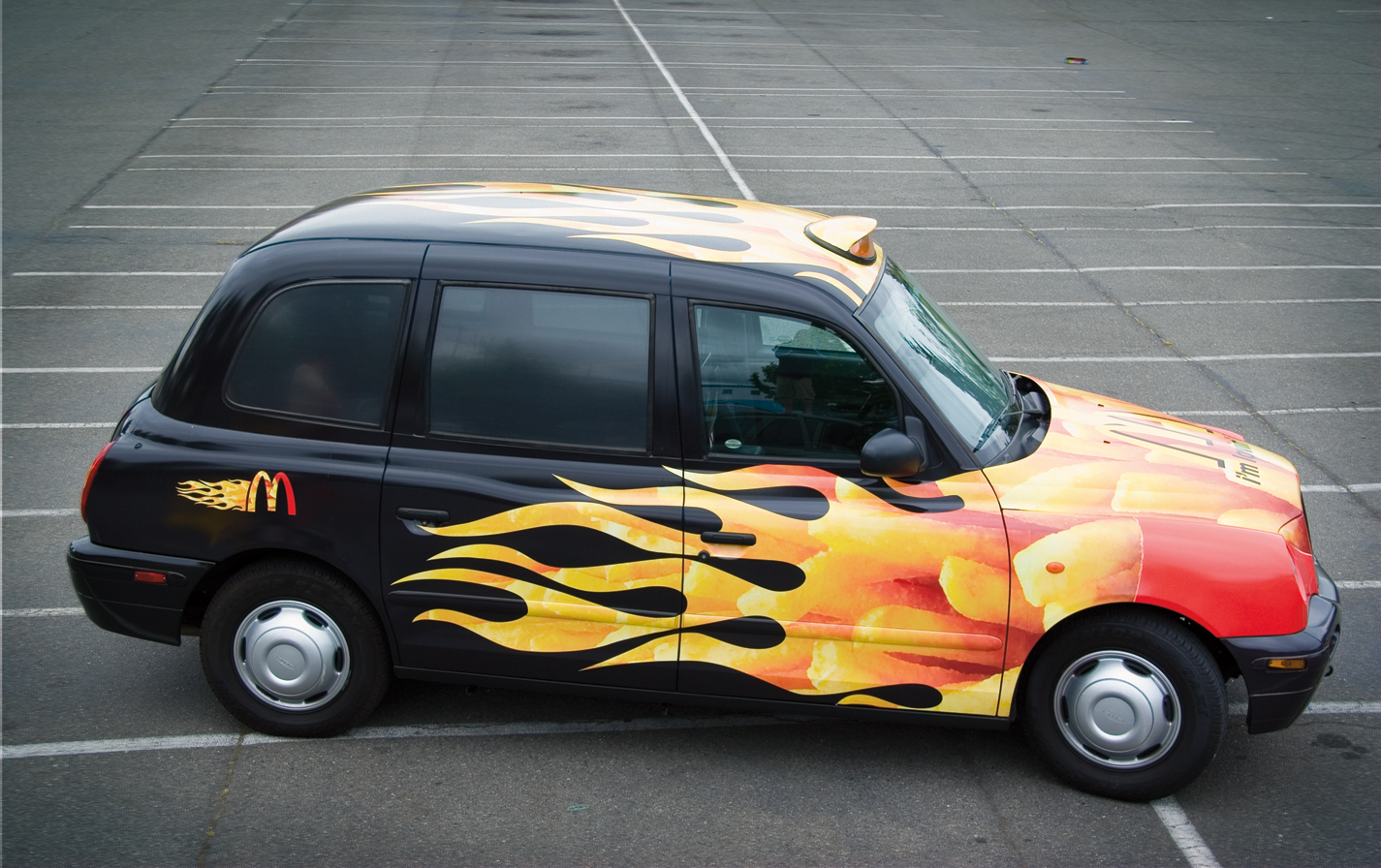 We're Up When You're Up

The unusual affinity between an open 24 hours promotion and don't drink and drive messaging afforded an opportunity for McDonald's to demonstrate community commitment, while increasing late night store traffic. Bar coasters, free rides home in a pimped-out cab, even Ronald's wallet as collateral provided multiple campaign touches in and around late night hot spots in order to reach young adults in their i'm lovin' it moments. These ideas and environments were chosen because, let's face it, who needs McDonald's more at 2 a.m. than people in need of sobering up? 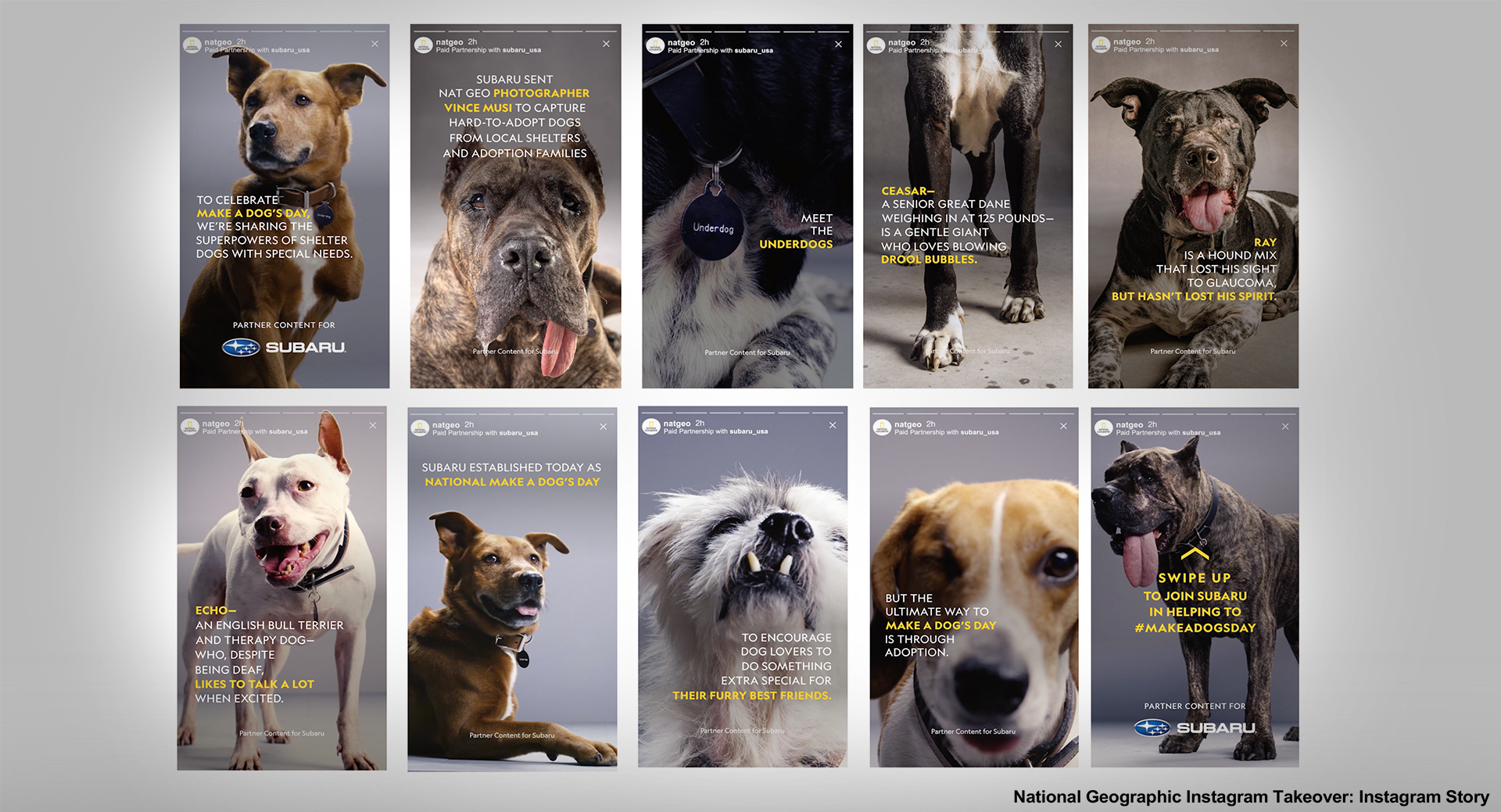 Subaru of America Everyone Loves an Underdog: Winning Without a Launch 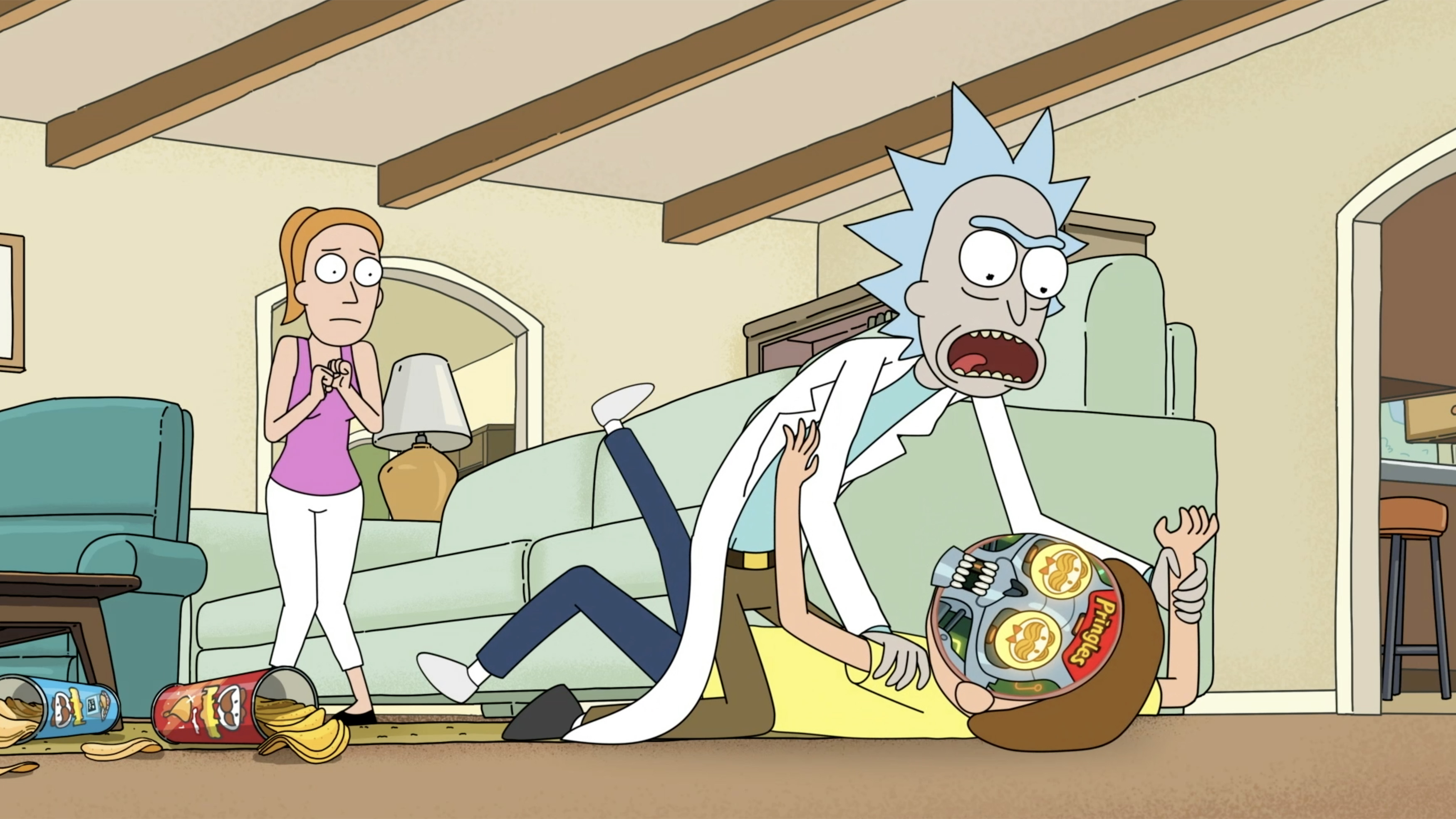 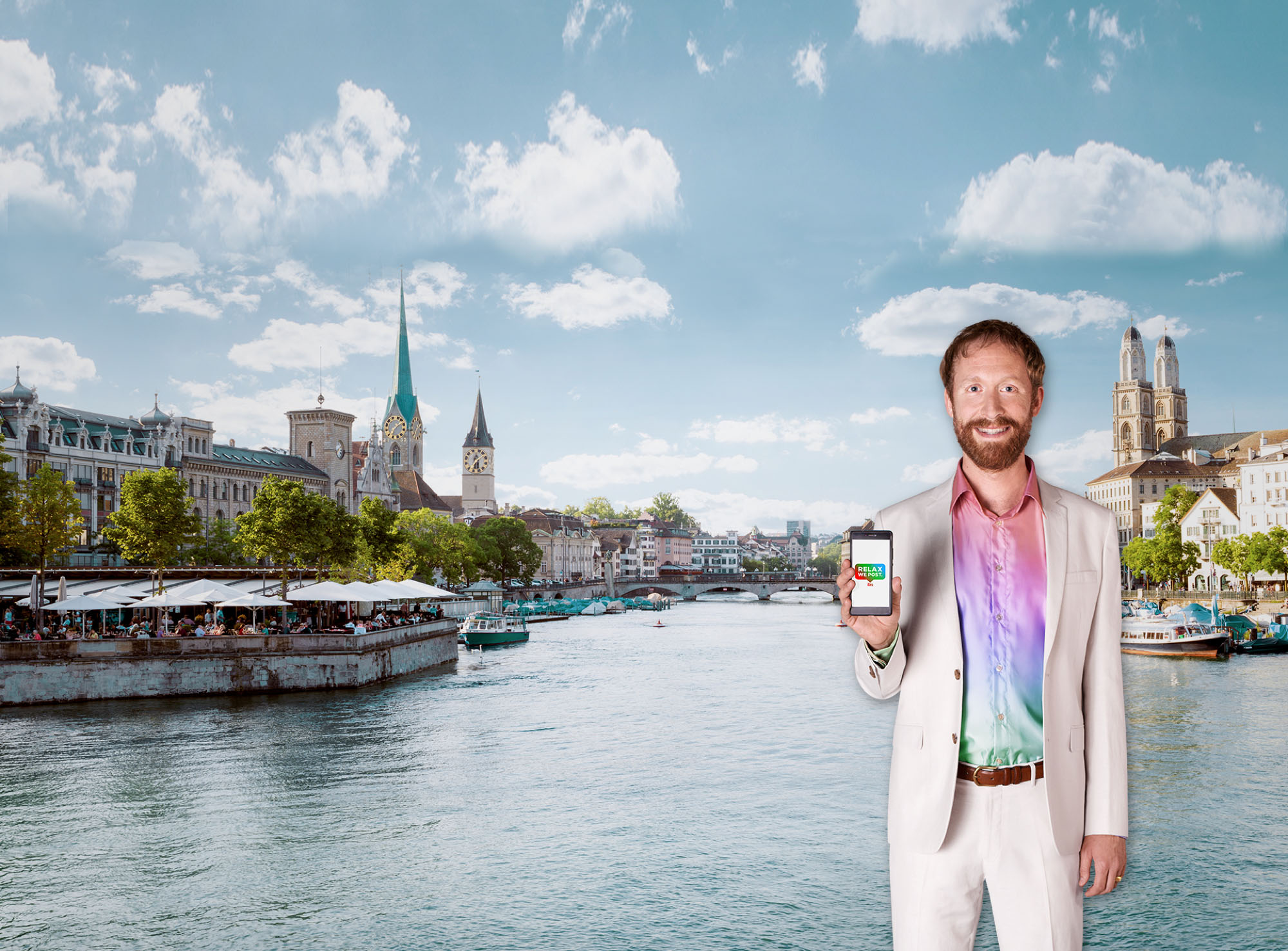