For campaigns that ran with a tailored, retailer-specific idea and excecuted that idea at a single retail mass merchant chain. 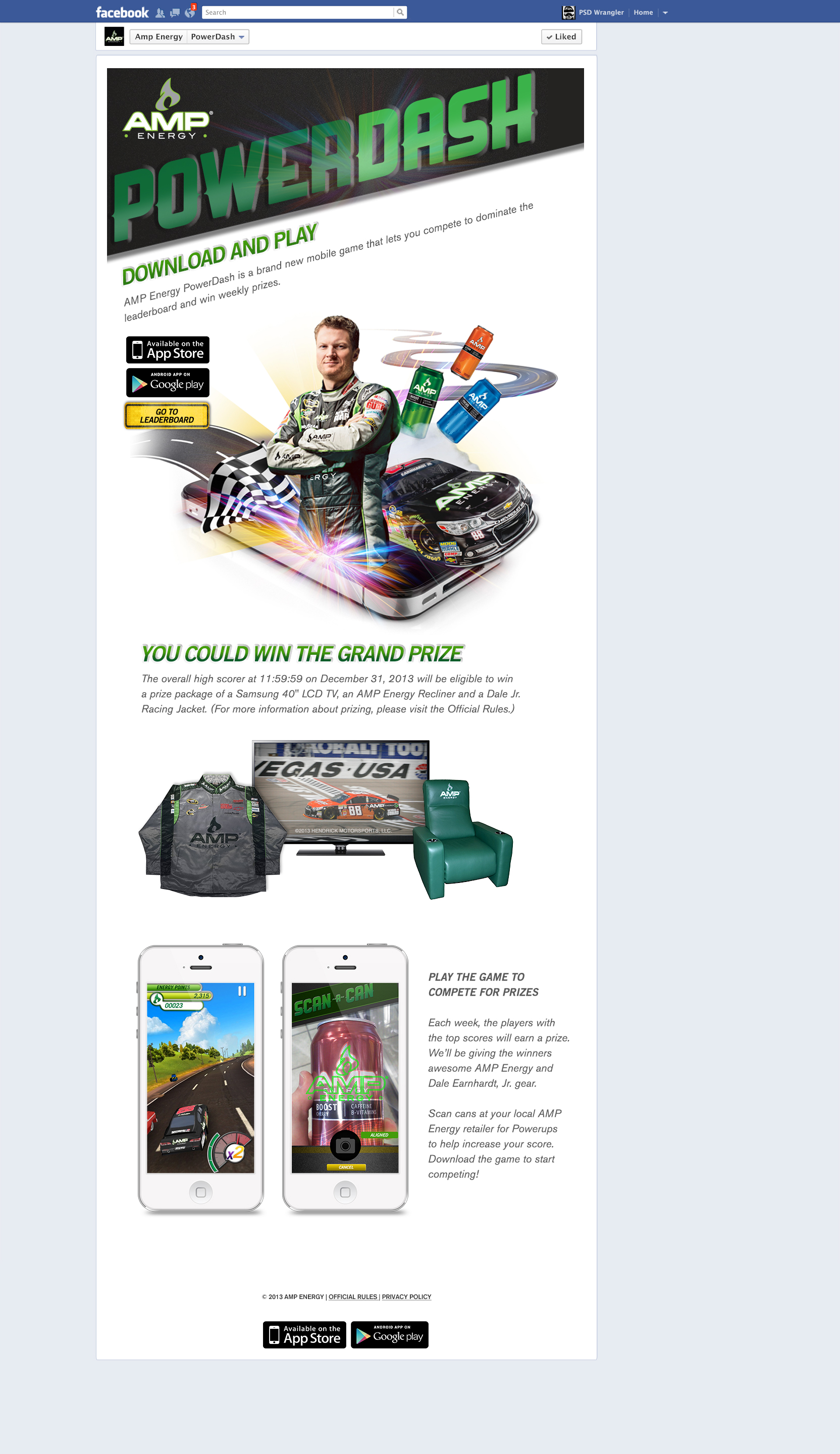 AMP Energy faced a huge challenge in 2013 when their media budget was cut by 90%. Knowing we would need to shift focus to non-traditional media, we launched AMP Energy PowerDash, a mobile racing game that spurred social engagement through Facebook leaderboards and used location-based communications to encourage players to go into nearby 7-Elevens to scan cans of AMP to earn game points and get coupons. Ultimately the PowerDash game was played over 4 MILLION times and AMP sales increased by 10% as compared to the 2012 7-Eleven promotion period. 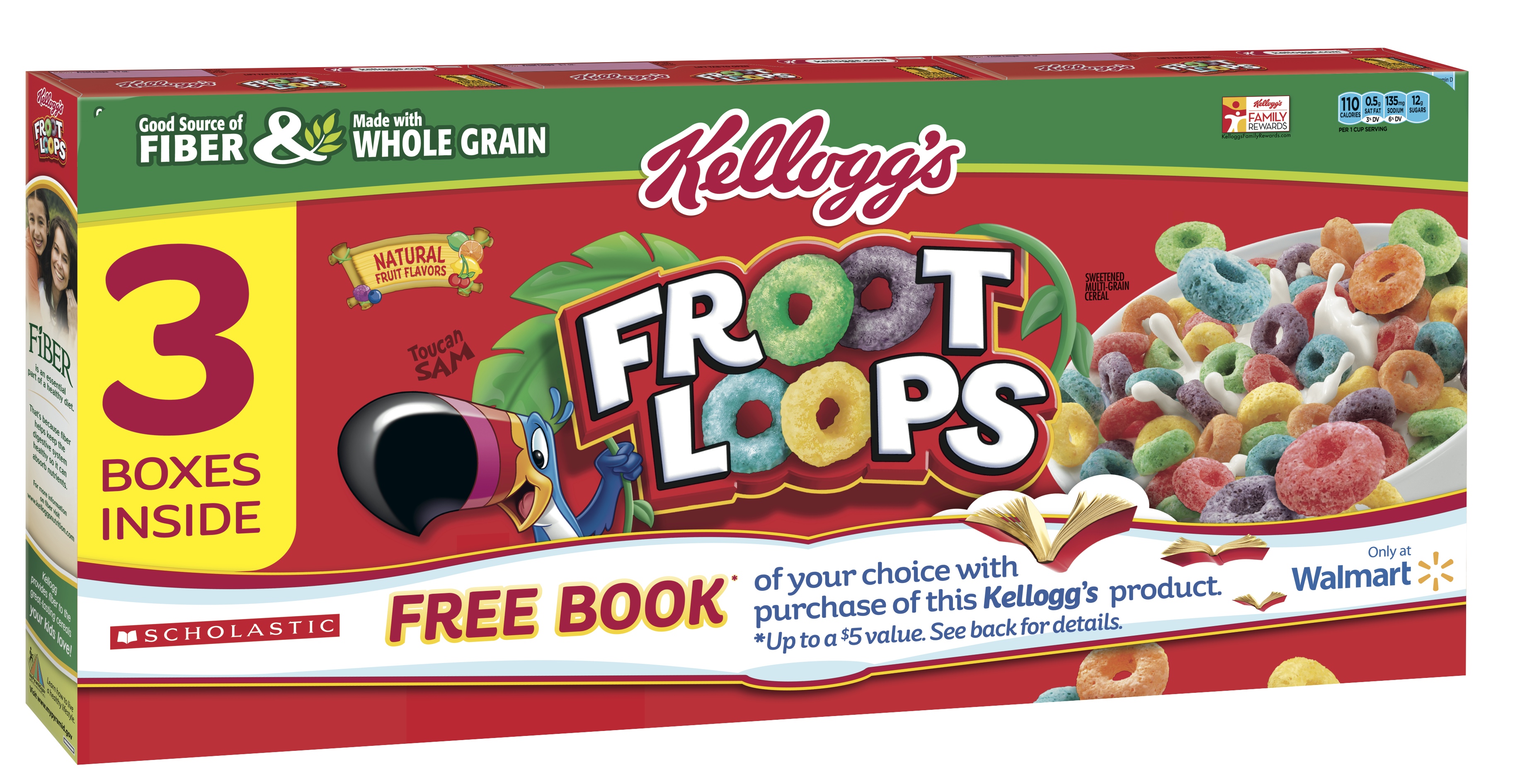 In 2010, the United States was in the middle of a deep recession that impacted manufacturers, retailers, and shoppers alike. The Kellogg Company experienced one of its toughest back-to-school (BTS) seasons ever and, worth $22 billion,1 losing at BTS meant losing the year. Competition was fierce, but rival brands were thriving because of their longstanding school-giving programs that tapped in to Mom's desire to further her kids' education. 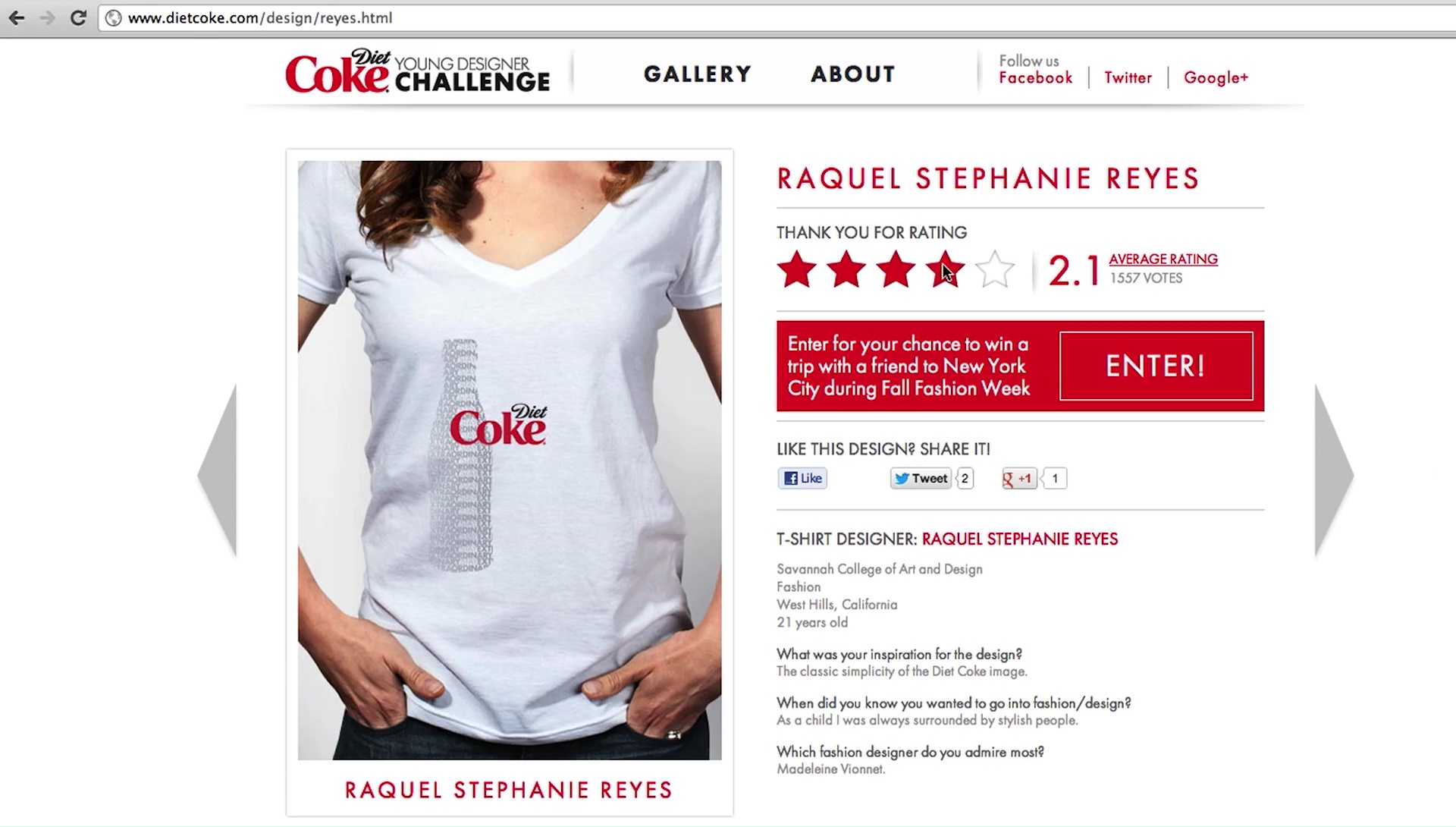 Carbonated Beverage category sales were soft at Target. An aging loyal population & macro-economic factors have been driving a decline of carbonated beverages overall. Diet Coke and Target partnered to surge excitement back into the category with The Young Designer Challenge campaign. We set out to introduce the new Diet Coke re-designed packaging by aligning with fashion and style, to capture the attention of a younger generation, while increasing Target beverage sales. The program drove Target $ share increases for both total Coca-Cola Portfolio and for the Diet Coke brand. 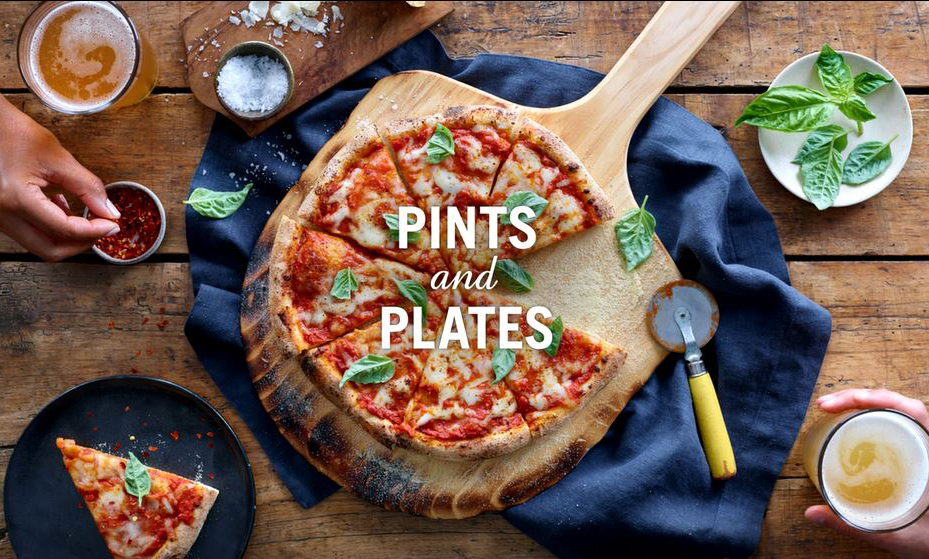 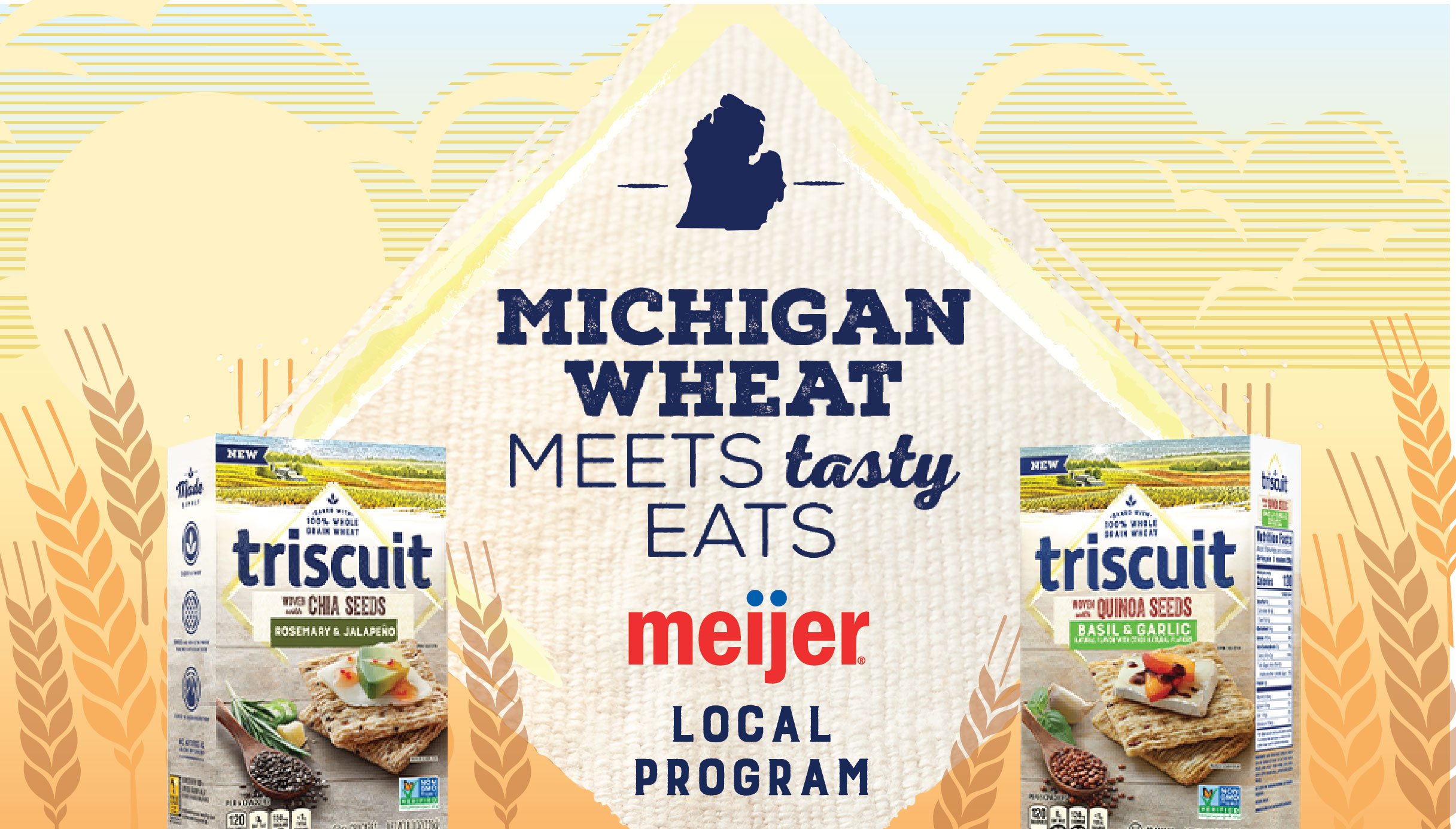 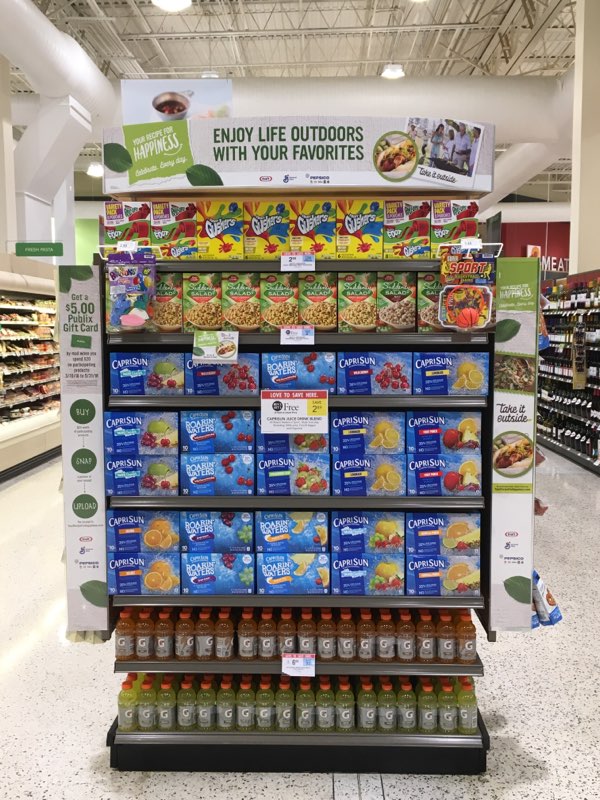