Your inquiry has been sent!
X

You can view videos online by purchasing a subscription. Videos are not available for download. Some cases only have a video. If there is no written PDF, only the video is available for the case. Subscribe here

In September 2010 Xbox launched Halo Reach, the latest installment of one of the most successful video game franchises of all time. Just three years prior, Halo 3 had set the record for highest-grossing entertainment launch of all time. However in the two years that followed, subsequent Halo titles failed to replicate Halo 3's success and Call of Duty had taken over as the best-selling game franchise on Xbox 360. With the launch of Halo Reach, Xbox sought reinvigorate the Halo brand and reverse that sales decline. 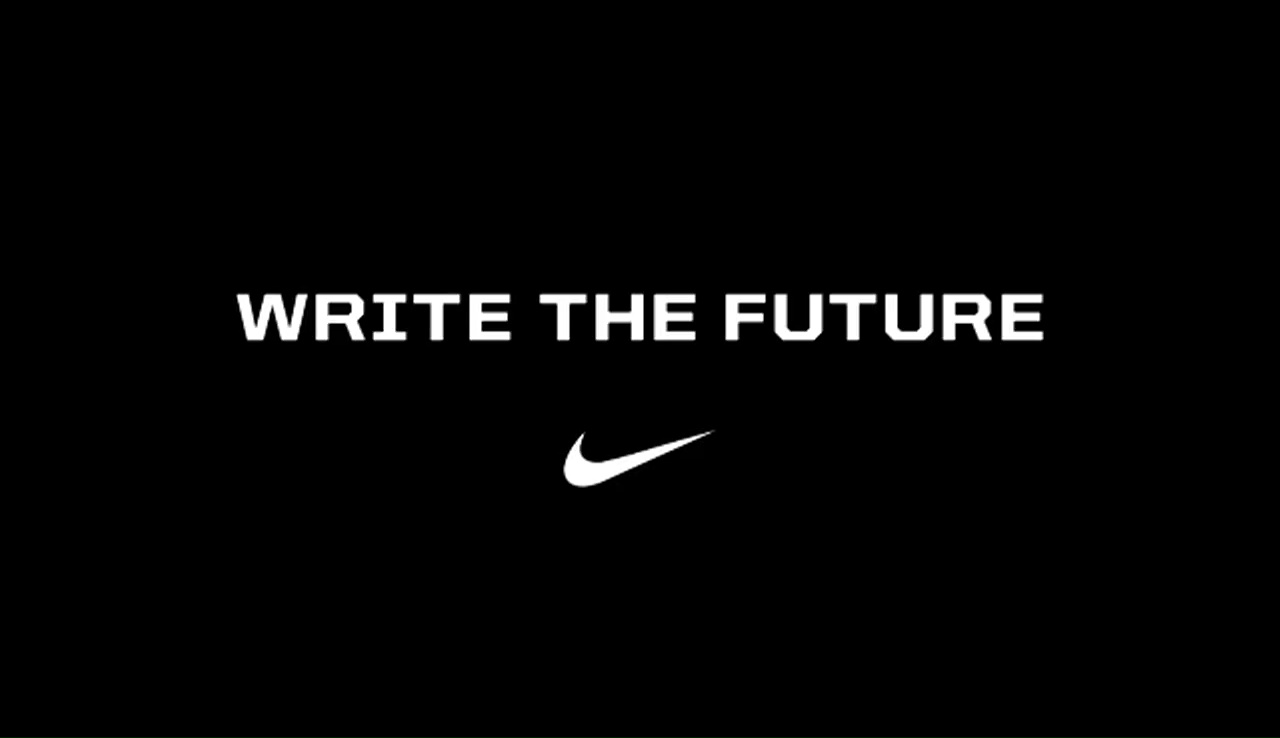