This category is for efforts that effectively reached their audience through the creation of original branded content that is not advertising.  The award honors branded content led ideas that are the heart of the communications program. 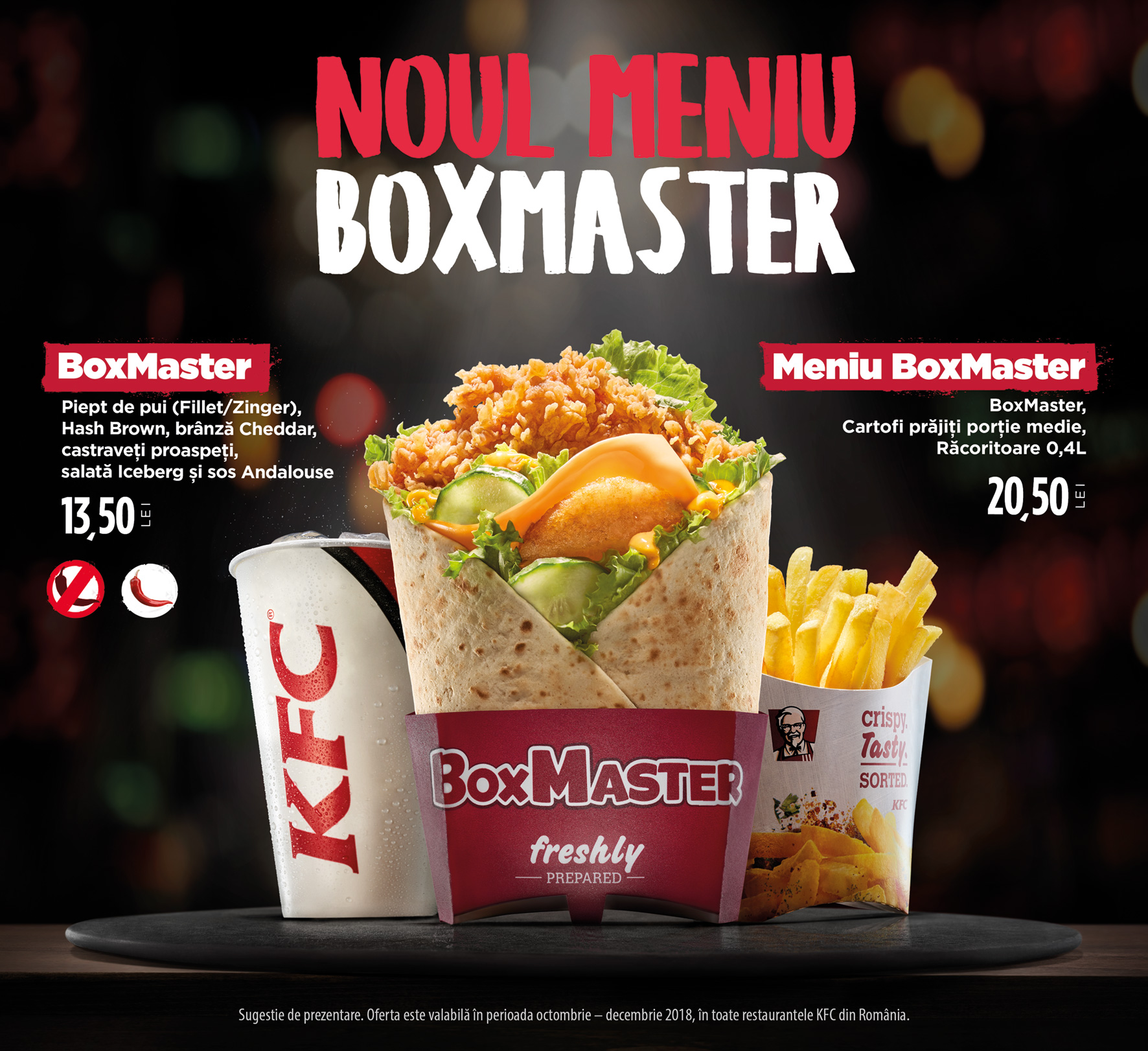 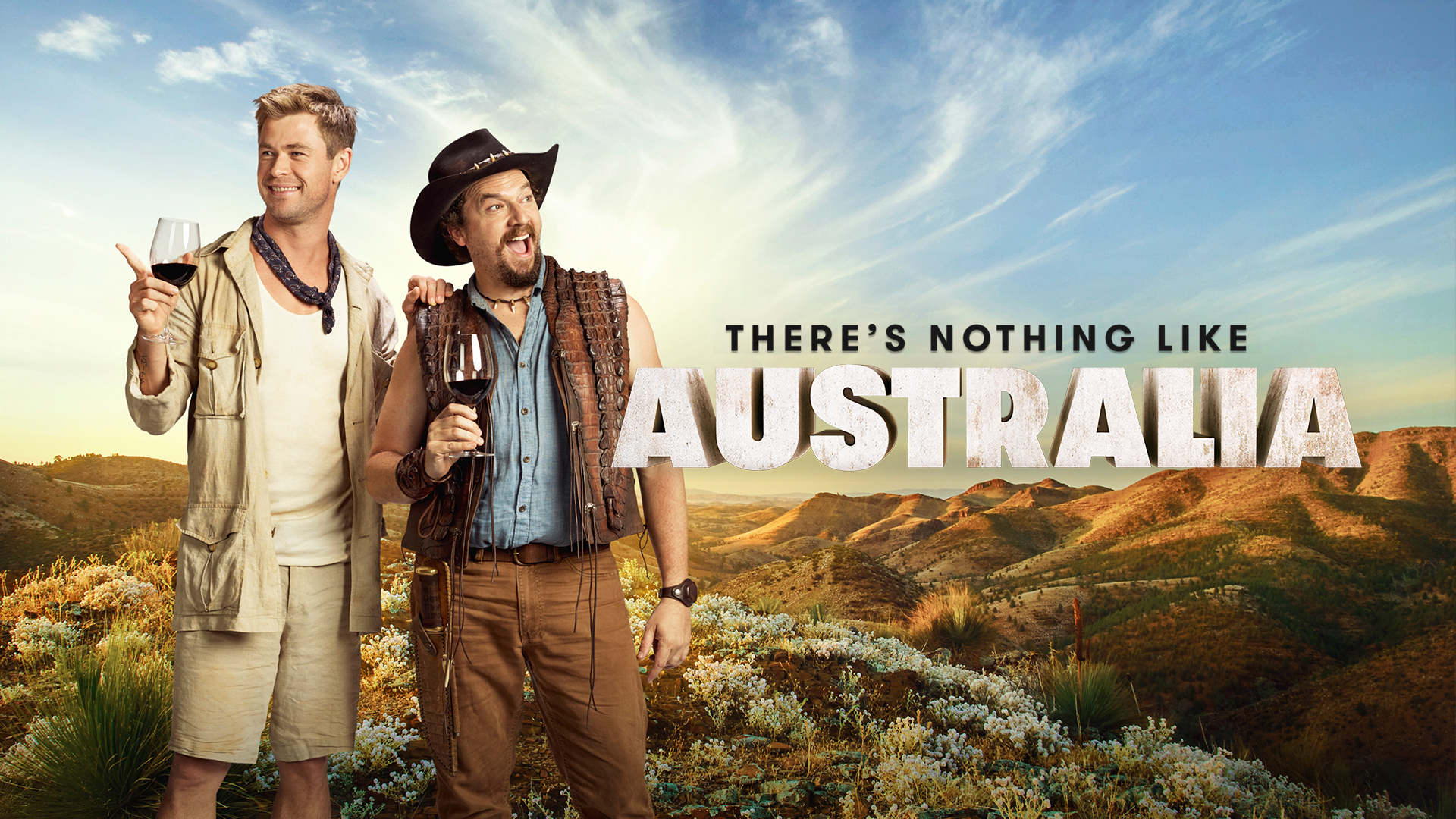 Dundee: A Tourism Campaign In Disguise

We staged the reboot of 1986's Crocodile Dundee in order to show off the unique nature of Australia, and revealed during the Super Bowl it was simply a tourism campaign in disguise. One that became the most successful in Tourism Australia's history.

With Coke Studio Explorer, we dove deeper into our cultural DNA to introduce our youth to the sounds and music of Pakistan - the 4 provinces and Azad Kashmir. We explored their indigenous sounds, instruments and ethnic music from each region and took it to a global stage. With the immense critical and international acclaim, Coke Studio Explorer was truly an embodiment of Passion for Pakistan – generating immense pride for Pakistan and Coke (Studio) among the Target Audience 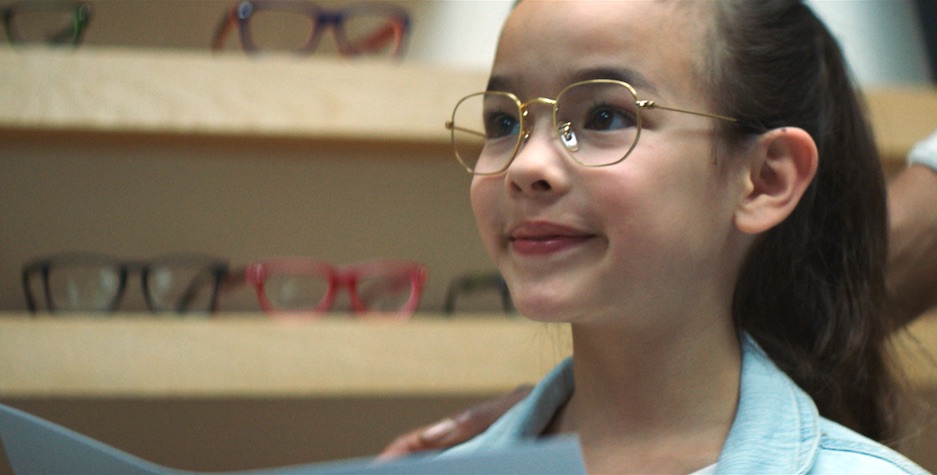 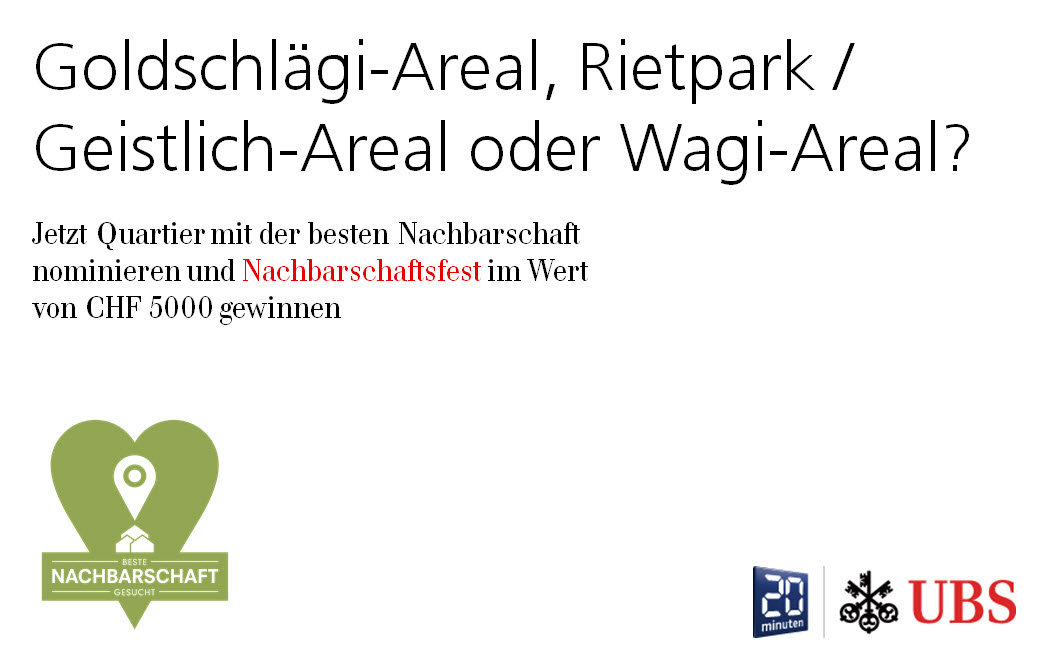 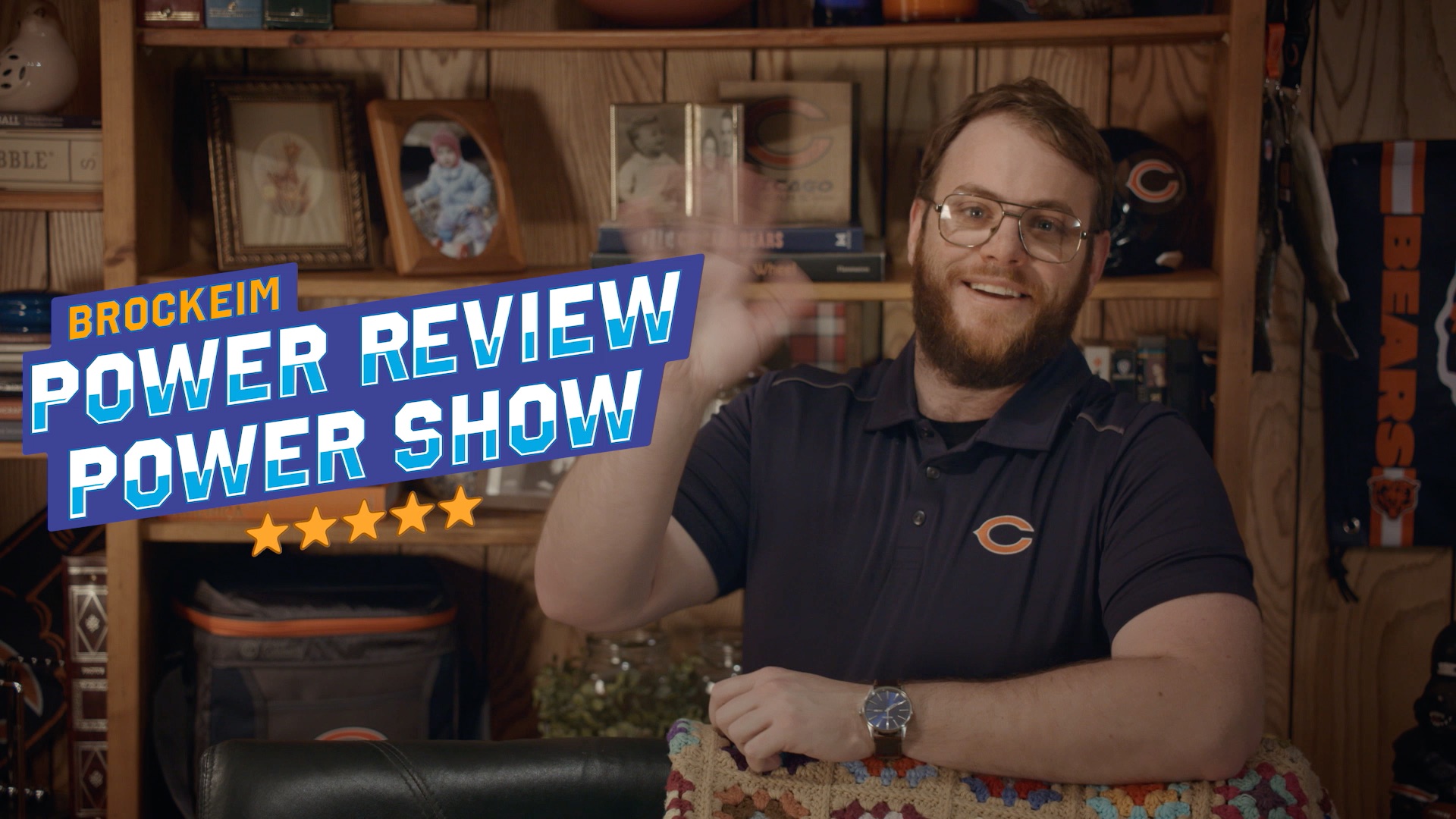